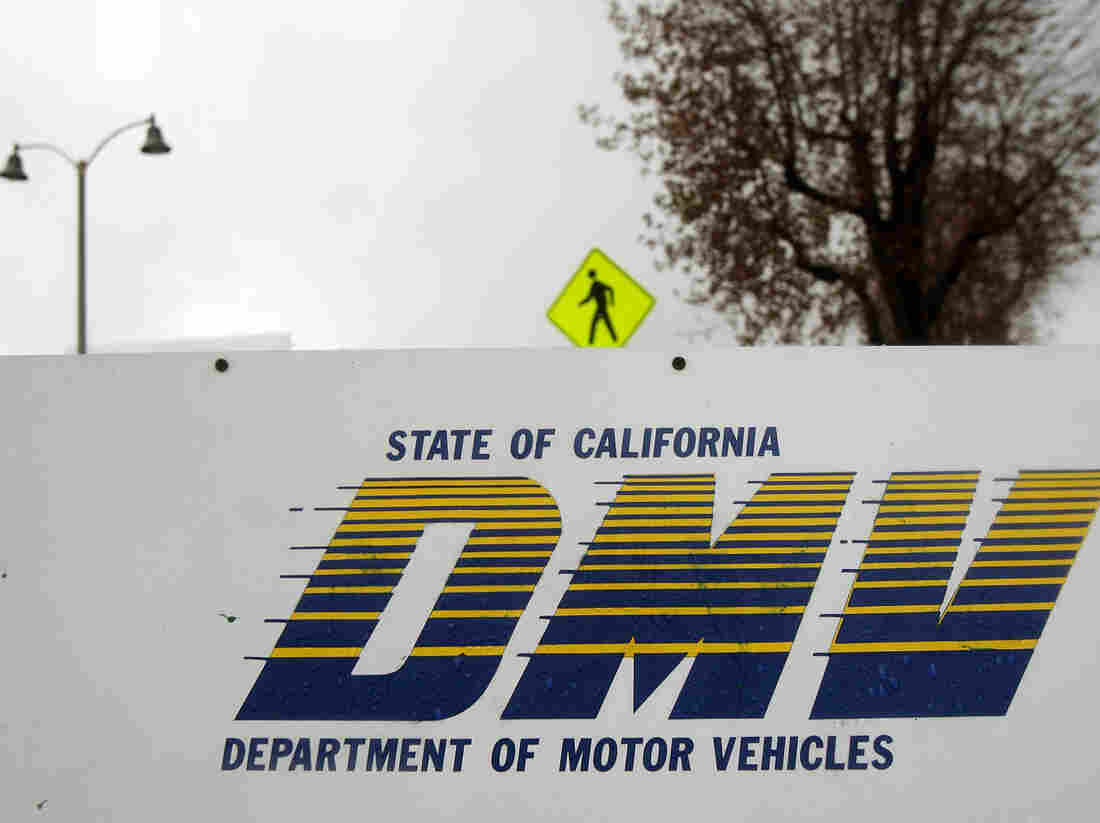 Hit-and-run accidents in California decreased by as much as 10 percent after the state passed a law in 2013 granting driver's licenses to unauthorized immigrants, say researchers at Stanford University. David McNew/Getty Images hide caption 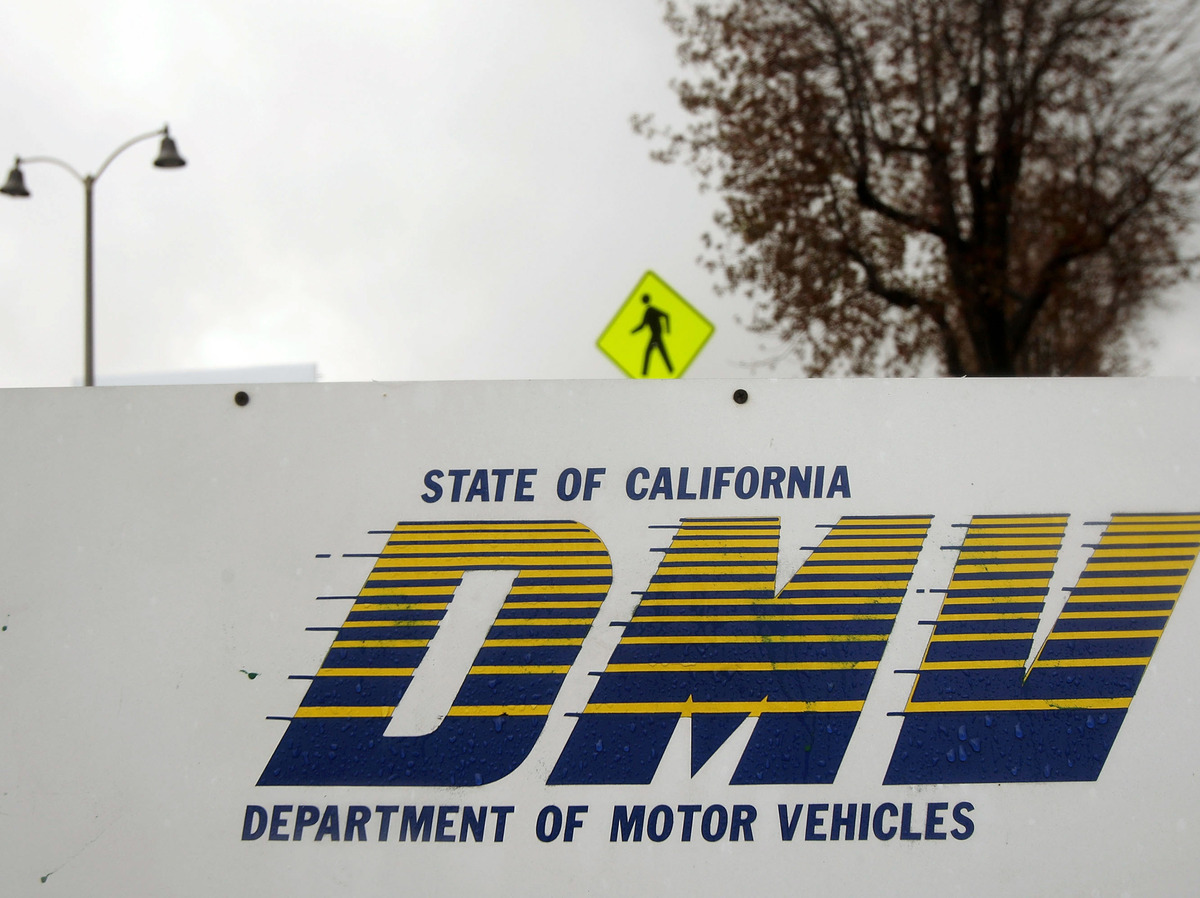 Hit-and-run accidents in California decreased by as much as 10 percent after the state passed a law in 2013 granting driver's licenses to unauthorized immigrants, say researchers at Stanford University.

Researchers at Stanford University this week published a study that may bolster the argument that policies aimed at encouraging immigrants to come out of the shadows actually improve public safety. They found that a 2013 California law granting driver's licenses to immigrants in the country illegally reduced hit-and-run accidents by 7 to 10 percent in 2015, meaning roughly 4,000 fewer hit-and-runs. In that same year, 600,000 people got driver's licenses under the law.

It was the first time researchers had studied the effectiveness of such driver's license laws, which have generated significant controversy nationally. Opponents have argued that granting licenses to immigrants in the U.S. illegally is dangerous.

It's a rhetorical cudgel often wielded by those opposed to offering protection or other forms of help to immigrants in the U.S. illegally, and it frequently relies on a notion that immigrants without legal status are more prone to violence and other forms of delinquency. President Trump has often argued that those who oppose a federal government crackdown on illegal immigration do so at the expense of public safety.

This idea was central to Attorney General Jeff Sessions' announcement last month that the federal government intended to withhold federal funds from cities that adopt so-called sanctuary policies aimed at shielding immigrants in the U.S. illegally. "These policies," he said, "endanger the lives of every American."

In fact, research has generally shown that cities that adopt sanctuary policies tend to be safer than those that don't, because immigrants not fearful that a routine interaction with their local police could end in their deportation are more likely to report crimes in their communities.

Nonetheless, claims that such policies endanger public safety are common, as they have been surrounding the debate about driver's licenses.

"In many of the countries from which illegal aliens come, it is not uncommon for motorists involved in accidents to flee the scene," the Federation for American Immigration Reform, which advocates for immigration restrictions, says on its website, making it "probable that if more illegal aliens were encouraged to drive by issuing them driver's licenses, it would lead to more accidents caused by uninsured motorists and more would be hit and run."

Yet the Stanford researchers said their findings show no evidence for those claims.

"Rather, our results suggest that, if anything, providing unauthorized immigrants access to driver's licenses reduced their incentives to flee the scene of an accident," authors Hans Lueders, Jens Hainmueller and Duncan Lawrence wrote, adding that their findings may help inform the debate over whether other states should grant driver's licenses to unauthorized immigrants. Twelve states and the District of Columbia already do.

In California, the licenses are available to immigrants who cannot prove they are legal residents of the U.S. Though markings on the ID card indicate to police that it is one of these special licenses, the 2013 law that approved them also prohibits police from reporting license holders to immigration agents.

The researchers suggest that "consequently, unauthorized immigrants with a valid form of in-state driving authorization have weaker incentives to flee the scene after an accident, because they are less likely to fear deportation." Their study also found that the license law did not increase the number of traffic accidents overall, as opponents had claimed it would. It did not decrease the number either. But the decline in hit-and-run accidents was a positive sign, the researchers wrote.