Accessibility links
A Look Back As The Asian Underground Turns 20 : Code Switch This new sound became "trendy" in Great Britain. The mainstream media lapped it, and Billboard declared "British Asian Scene on Brink of Mainstream," as it tried to normalize the movement.

A Look Back As The Asian Underground Turns 20

A Look Back As The Asian Underground Turns 20 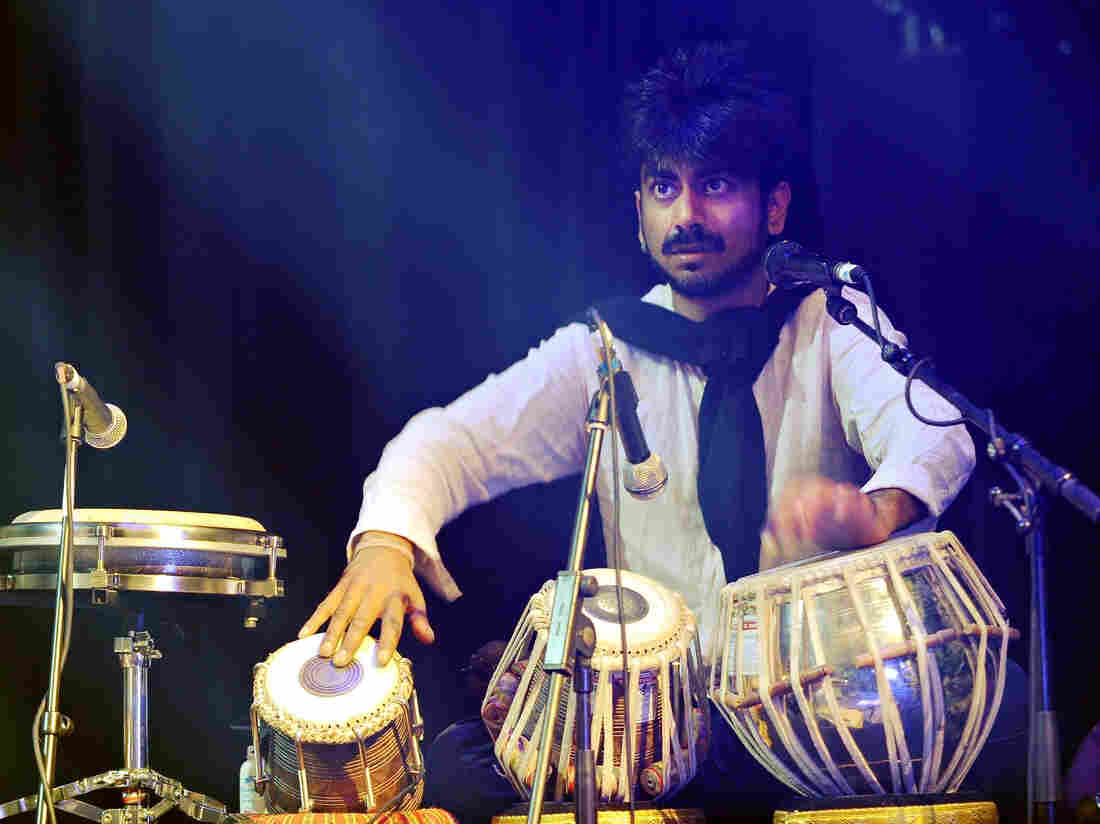 Talvin Singh at the rehearsal for the "Cleveland Watkiss at 50" concert at Queen Elizabeth Hall on Nov. 19, 2009 during the London Jazz Festival. Howard Denner/Getty Images hide caption 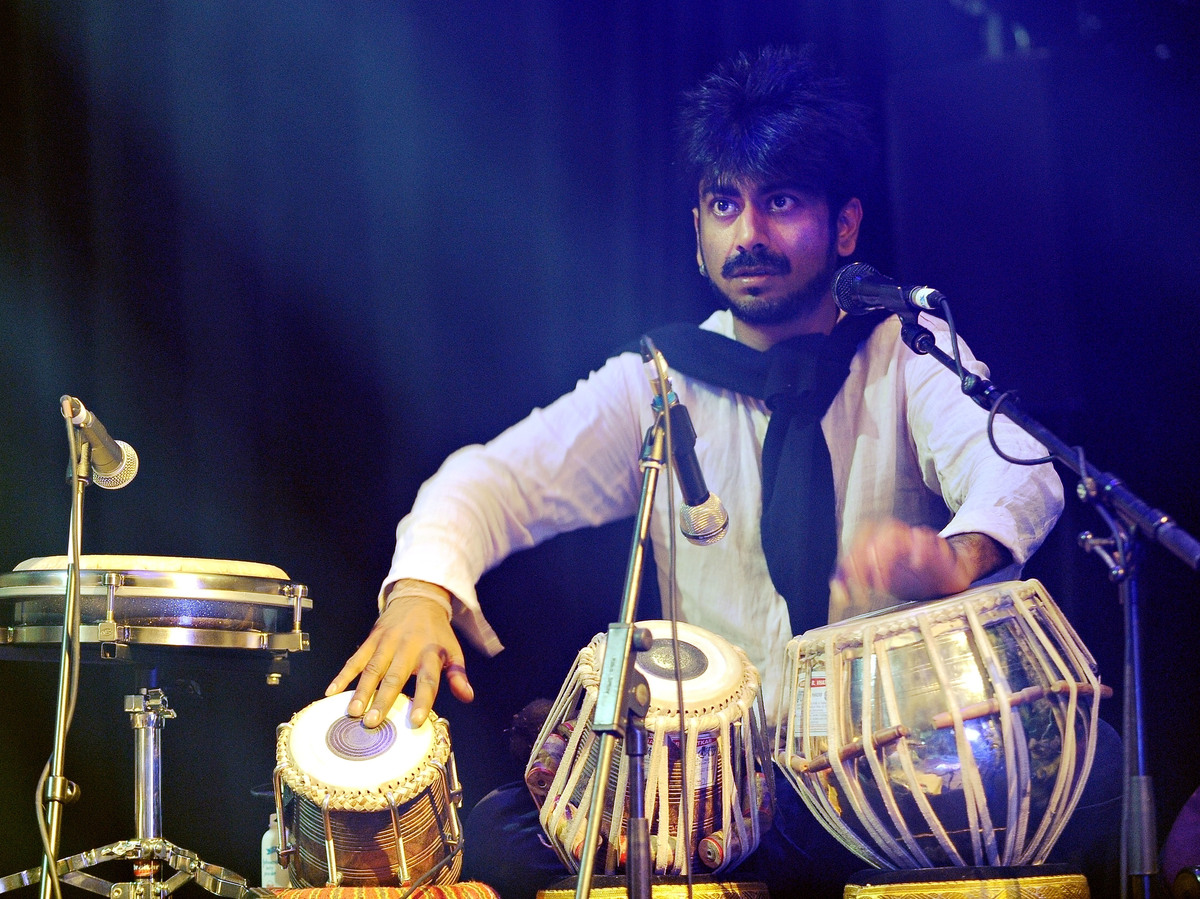 Talvin Singh at the rehearsal for the "Cleveland Watkiss at 50" concert at Queen Elizabeth Hall on Nov. 19, 2009 during the London Jazz Festival.

In 1997 Talvin Singh, a British musician of Indian origin finished putting together a 12-track record with the help of his friend Sam Zaman, better known as the performer State of Bengal. Along with a few of their own compositions, the tracks were produced by musicians who were British nationals from families that had emigrated from South Asian countries such as Bangladesh, India, Pakistan and Sri Lanka.

At the time, Singh was unaware that this unnamed record would help define an entire movement and further consolidate the identity of young British Asians. He could not anticipate that the album would unite the multi-ethnic South Asian diaspora in the United Kingdom, bringing together people of Hindu, Muslim, and Sikh faith, and help create a vehicle for South Asians to be better understood in Britain.

But before all that, Singh had to experience heartbreak.

He went to London Records, whose A&R at the time was influential DJ and tastemaker Pete Tong. Tong heard the music, but did not see merit in releasing it. "He said he didn't have a place for the record," Singh says. "If there's no place for, it's the underground. So in a way, Pete Tong kind of blessed the record. Even though he rejected it, he blessed it."

It was after this meeting that Singh decided to name it Anokha: Sounds of the Asian Underground. Amid meetings with more record executives Singh found a likeminded music fan in Chris Blackwell, the co-founder of Island Records. Blackwell released Anokha under PolyGram records on June 17, 1997.

Though significant, Anokha, as the dance-club phenomenon the record spawned would be called, was not the first South Asian cultural moment.

The diaspora was often fractured, and elements of it thrived within certain niche corners. World renowned Qawwalli (a form of Sufi devotional music) musician Nusrat Fateh Ali Khan had performed in multiple British cities, including at the World Music Arts and Dance festival (WOMAD) in London in 1985.

Bhangra music (a genre of Punjabi pop music) CDs were outselling their English counterparts, but often found themselves outside the pop-music charts because they were not "English pop." It was club nights such as Bombay Jungle, and Anokha that gave the diaspora a common roof, without any judgment, or preconceived notions of being "brown." The Anokha club nights made their way from Sunday evenings at Singh's college, to Monday nights at the Blue Note Club in East London.

Blue Note was host to some of the most eclectic, and left-field music in the city at the time. The Anokha club nights slotted in right next to James Lavelle's Mo Wax nights, Ninja Tune's Stealth, and Goldie's Mettalheadz nights. These weekly shows gave London's starving club-going population a buffet of fresh sounds. The place was a "beacon of experimental, new music, and cross-pollination" according to Sav Remzi, who ran Blue Note at the time, and helped curate the music each week. 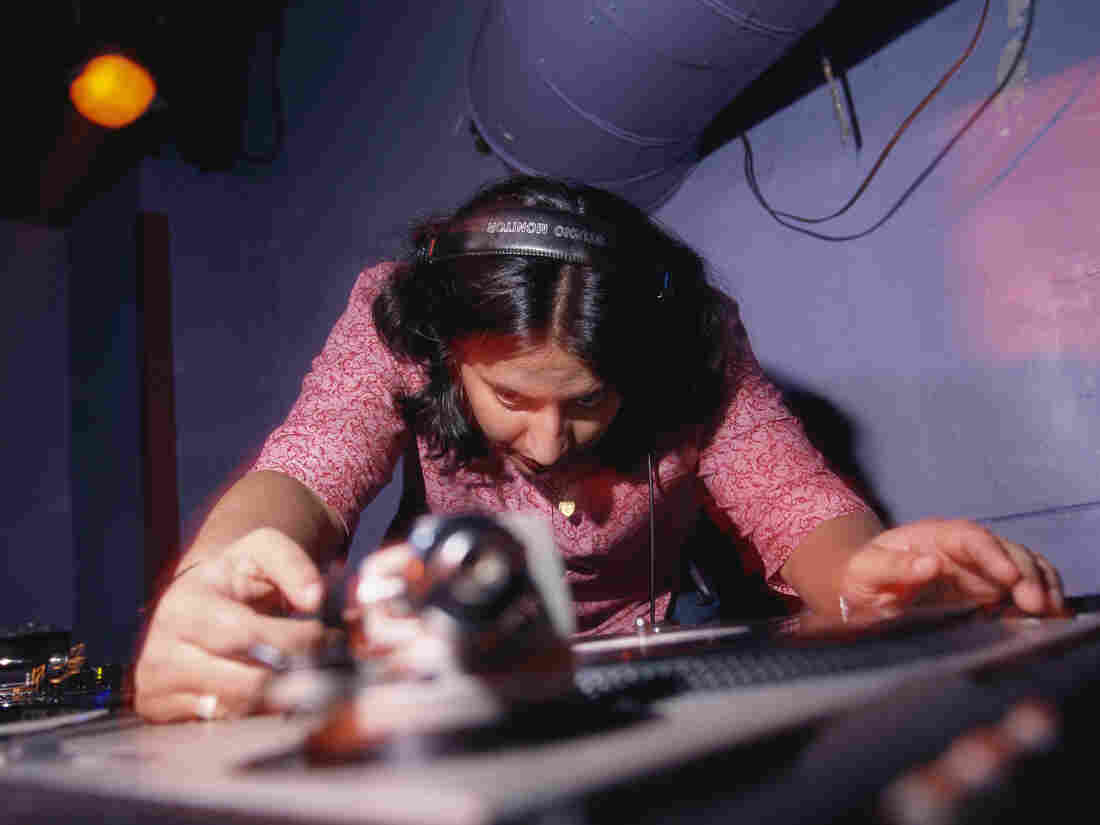 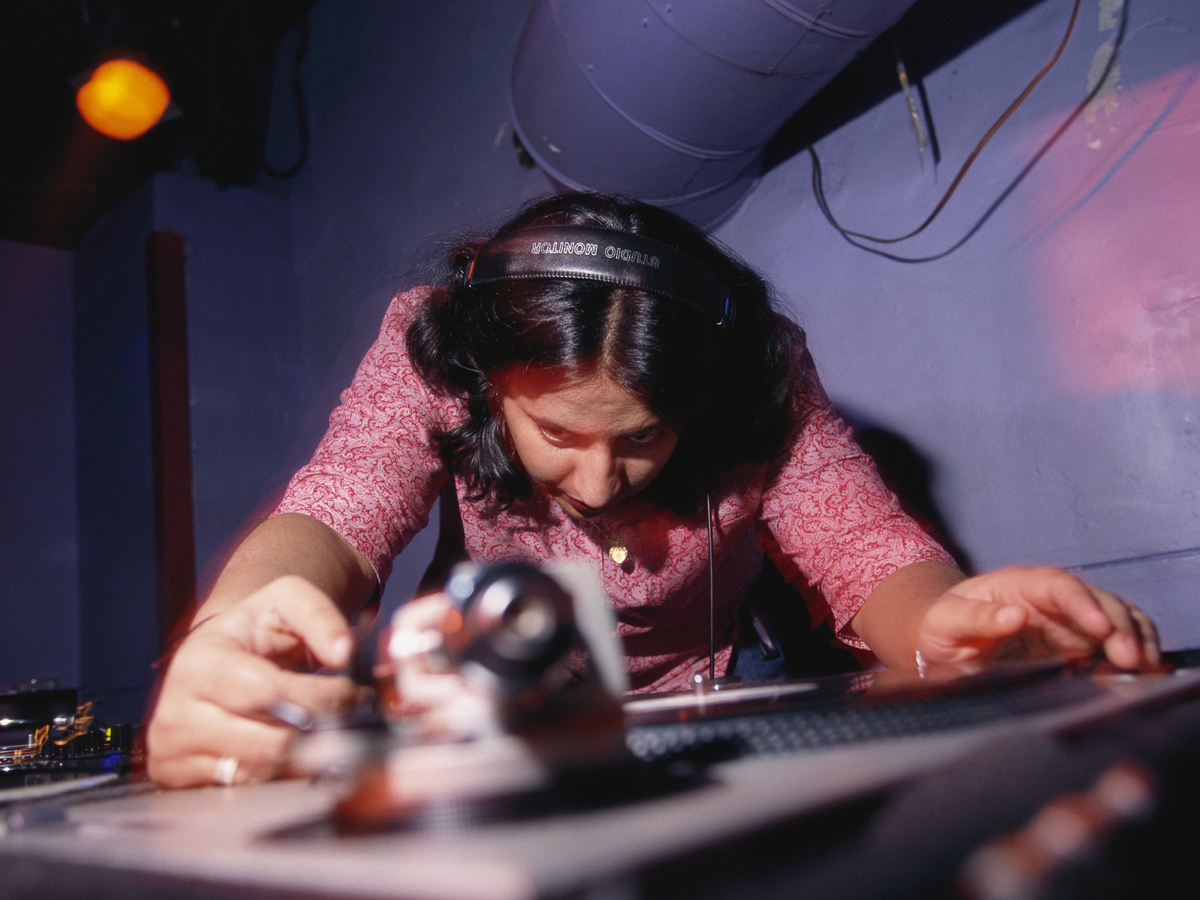 Monday night was Anokha's. Sweety Kapoor, one of the club's founding members says, "Only serious clubbers came out on a Monday night." Lines would stretch across the block, and the likes of Afrika Bambaataa, Aphex Twin, Squarepusher, and Bjork (some say even the late David Bowie was a fan) walked through the doors, sometimes ending up behind the decks, till the end of the night. "It is what people felt when they walked in through the doors," says Kapoor.

"It became this creative playground. If you're creating something, you're not doing it just for yourself, you're doing it for the future. Whether it was the press, or the record labels, we insisted that they come to the club. Unless you've been there, you couldn't understand what this club night's about," Kapoor said.

The Blue Note ̄was a special incubator for what Singh, Zaman, and Kapoor envisioned Anokha to be. "Downstairs we had the club, which also had a stage. So we could do two hours of DJ'ing, half an hour of live music, and then get back to DJ'ing for an hour," says Singh describing a usual Monday night at the Blue Note. The upstairs section, according to Singh, was concentrated more on the ambient, classical and experimental music. "The upstairs wasn't dance-y, but sometimes, towards the end of the night, even the upstairs got dance-y."

In 1999 Singh was awarded the prestigious Mercury Prize for his record Ok, edging out the likes of Blur, Manic Street Preachers, and The Chemical Brothers in his victory. This event was enough for the mainstream media to catch on to the British-Asian music hype train.

After years of hard work by Singh and his contemporaries — most notably DJ Ritu, a London-born pioneering DJ and producer who started Outcaste Records in 1994; Aki Nawaz's Nation Records, which nurtured South Asian talent; Asian Dub Foundation, whose brand of big beat was infused with punk; Asian rhythms, and Wolverhampton rock band, Cornershop's hit, "Brimful of Asha" which debuted at number one in August 1997 on the UK music charts — this new sound became "trendy" in Great Britain. The mainstream media lapped it up, and Billboard, with its 1999 headline, "British Asian Scene on Brink of Mainstream," tried to normalize the movement.

Though the Asian Underground was a specific movement with roots in British rave culture, its branches spread wide, and similar communities emerged in other parts of the western world. Musicians such as DJ Rekha in North America championed a strong South Asian music scene, and continue to do so today. A direct influence can be seen as British artists such as MIA, Jay Sean and the elusive Jai Paul, emerged over the last decade with a strong diasporic identity.

"It was something that was there before we existed, and something that will always be there," says DJ Ritu who gets excited about the movement's longevity and future iterations. As the Anokha compilation turns 20 this year, Singh could never have dreamt that the untitled record he was desperately pitching to music executives would ignite a movement that would reach across time and distance to unify generations of South Asian music fans.

Adwait Patil is a writer and filmmaker who divides his time between the Bay Area and Mumbai. Follow him @a__a_p.