Accessibility links
Here's Why The Census Started Counting Latinos, And How That Could Change In 2020 : Code Switch On the Code Switch podcast this week, a look at concerns and issues facing people of color in the 2020 Census, and a look back at the reasons why "Hispanics" became a word in the first place. 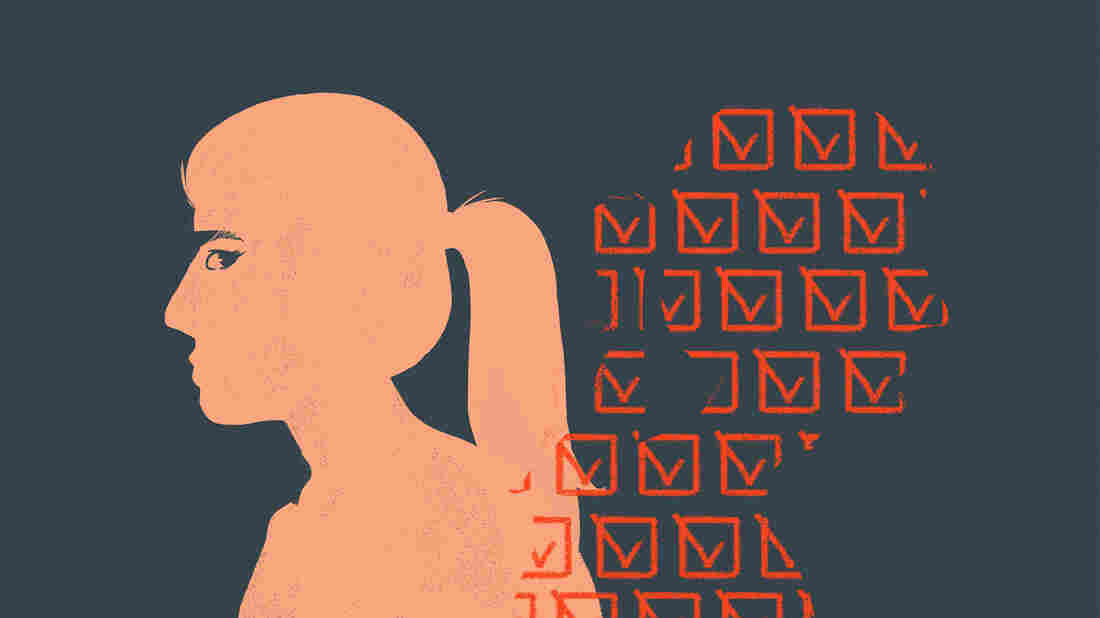 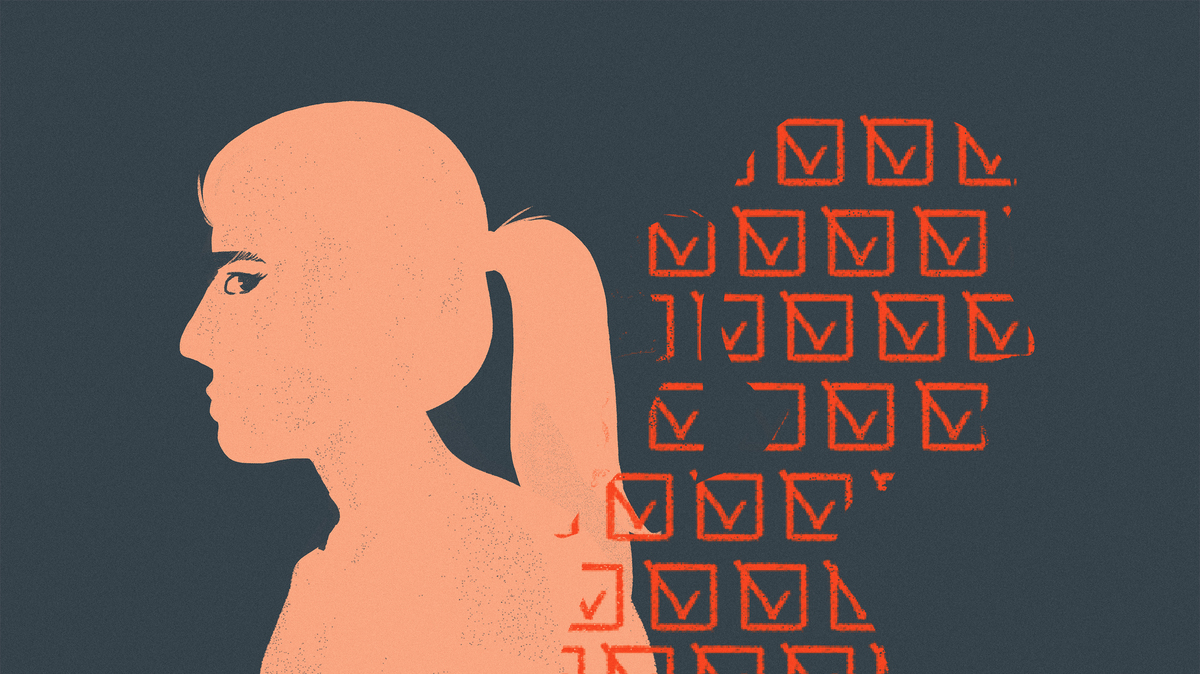 In the 1970s, the nation's Latino advocacy groups had grown fed up with the U.S. Census Bureau. During its 1970 population count, the agency had made a half-hearted attempt to quantify the number of Latinos and Hispanics living in the United States.

Groups including the Mexican American Legal Defense and Educational Fund and ASPIRA complained that the Census "had a question that only went to 10 percent of households, and it wasn't in Spanish, and there hadn't been a mobilization campaign," says Cristina Mora, a sociologist at the University of California, Berkeley.

In this week's episode of the Code Switch podcast, Mora tells the fascinating story of how, in the 1970s, Latino advocacy groups successfully lobbied the federal government to create a separate category for counting Hispanics and Latinos. Before then the government had classified those people simply as white.

The U.S. Census and Our Sense of Us

The U.S. Census and Our Sense of Us

For people of color, the push to be accurately counted has always been high stakes because the size of ethnic minority populations directly affects the ability that groups speaking for them have to secure federal funding and to influence the way Congressional and other voting districts are drawn.

For Latinos, as for all groups, being counted in the Census was only a first step. In the decades since Hispanics were first included on the form in 1980, MALDEF and other groups have shifted their attention to ensuring that the count accurately reflect the Latino community's diversity as well as its demographic ascendance.

Those two goals, and the way they can sometimes conflict with each other, are on display this summer, as the Census Bureau works to finalize the questions it hopes to ask U.S. residents in 2020.

For decades, communities of color have been frustrated that the ways the Census asks about race and ethnicity have felt static, not allowing respondents to account for the full complexity of their racial and ethnic identities.

In 2020, the Census expects to introduce a question that allows residents to report their identities on a more granular level.

But as the bureau adapts to capture more ethnic and racial nuance in the U.S. population, advocates are facing a new dilemma: Could this push for nuance water down the clout of groups that have historically gained political and economic influence by being seen as part a larger pan-ethnicity?