Accessibility links
When 'Where Are You From?' Takes You Someplace Unexpected : Code Switch The "DNA Discussion Project" brings students, staff and faculty at West Chester University together to learn about their genetic heritage. For some people, the revelations are hard to digest. 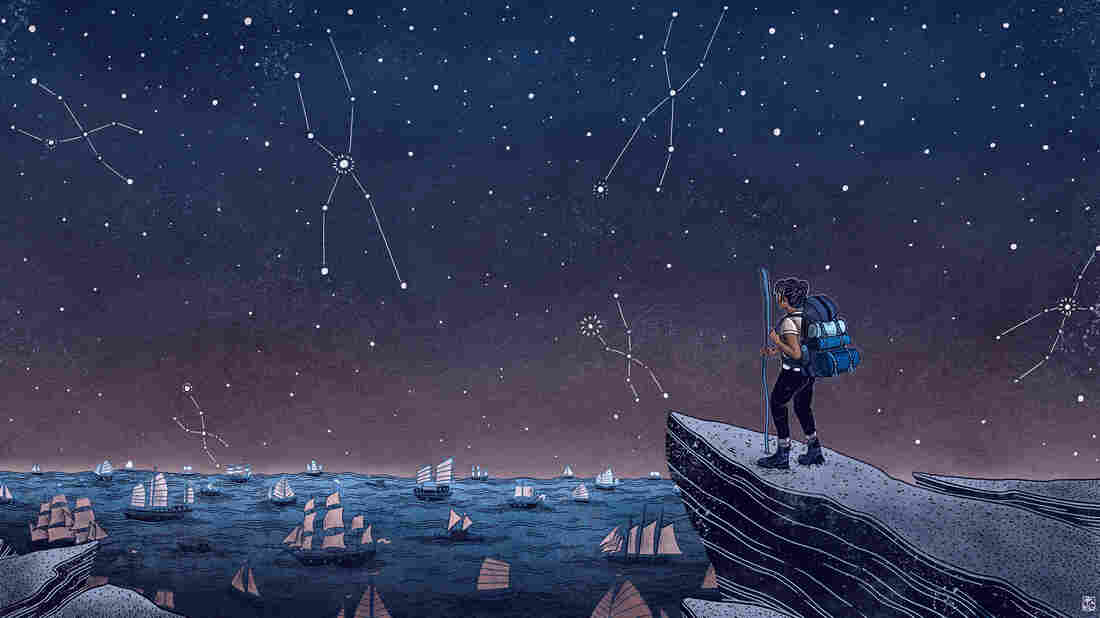 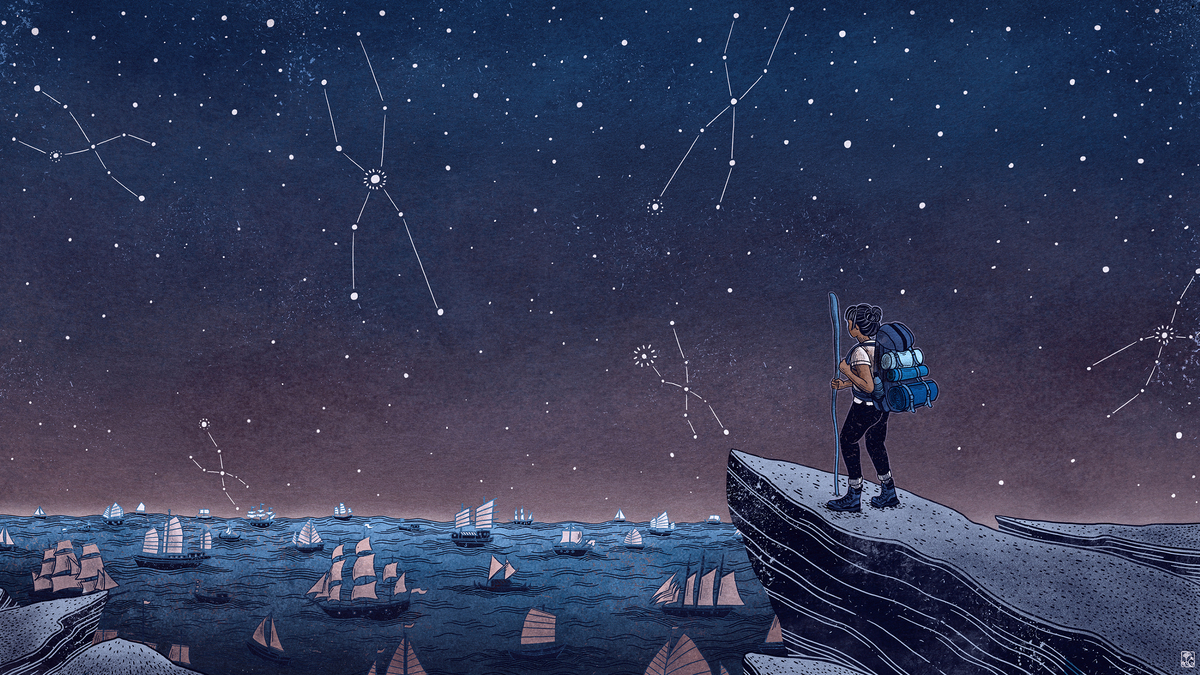 Imagine finding out one day that many of the stories that you told about yourself weren't really true. The way you understood your family history, the way you explained your personality ("I'm Italian, of course I talk loud!"), the way you talked about your hair — what if all of it was just, well, stories?

Or maybe even stranger: What if you found out that you had a whole hidden history that you'd never known about? That generations of your family had lived through events that you had no idea you were connected to?

Would that change who you are?

Anita Foeman helps people grapple with these questions all the time. She's a communications professor at West Chester University, where she runs something called the DNA Discussion Project. Participants in the project start out by talking about the narratives that have helped shaped their cultural identity — things like where their families come from, and how they wound up where they are today. Then, everyone takes a DNA test to learn more about what parts of the world they might have ancestry in. When they get the results, together, they reckon with new, sometimes surprising information about their genetic inheritance.

And Foeman says that what they learn is not always comfortable. There are historical revelations — like students who grow up in Protestant families, but learn that genetically, they have significant Ashkenazi Jewish heritage. "But [they have] no stories in their family about that. And so clearly somebody decided it was better not to have that narrative," Foeman says.

Each semester, there are African-American students, like Mikhi Woods, who get a closer look at what it means to be black in America. Woods says that when he participated in the DNA Discussion Project last year, one of his classmates pointed out that seeing a wide swath of European ancestry wasn't necessarily something to be excited about. "Because that just shows the slavery aspect," Woods says. "There are so many traces of European. It just shows the different groups in Europe that had a role."

Beneath the larger social ills that get uncovered — slavery, colonialism, genocide — there are smaller, more personal challenges. Foeman says students frequently wind up having to confront their individual conceptions about what it means to have unexpected genetic links. The first time she did this project in 2006, Foeman says, she tested a white woman who said she'd be surprised if she had any Middle Eastern in her background. "I just don't think my ancestors would do that," Foeman remembers the woman saying.

One of her students, Kimberly Wederfoort, grew up thinking her background was primarily East Asian and European. All her life, she was asked if she had any African-American ancestry, and all her life, she said no. But after Wederfoort took her DNA test, she learned that about a quarter of her genetic markers appeared to be African.

After having some time to process the new information, Wederfoort says that she wouldn't want to change anything about her results. But, she says, "I kind of look at my life and my past a little bit differently now."

The conversations that come out of the DNA Discussion Project often shine a light on how where you grow shapes the way you look at race.

Blanca Velazquez-Martin participated in the DNA Discussion Project because, as an immigrant, she said the way people talked about ethnicity in the United States baffled her at first. Velazquez-Martin moved the U.S. from Mexico City in 2002, when she was 16. At that point, she says, she had always understood her identity to be, simply, "Mexican." But many of her American friends didn't seem to understand that.

"People had a specific idea about what a Mexican looks like, or what I was supposed to be eating, or what my family was supposed to be doing, or even the reason why I moved here," Velazquez-Martin says. She says she learned that "In this country in particular, ethnicity is a big part of how people identify themselves. And in turn, that identity may impact people's decisions, or how other people react to them, or how this country is interacting with them."

For some people, the results of their DNA tests fortified their sense of identity. Mikhi Woods says that now he talks about his racial identity a lot more confidently than before.

"Now, I say confidently that I'm black. And if people ask, 'Well, what is black?' I say, 'Black is African. It's parts of Asia, parts of South America, etcetera. Black is black. It means identity. It means closeness, similarity. And also uniqueness. ... I have different parts of me from different walks of life. And it's comforting to know that if anyone took this test, they'd have the same feeling."

Others were left with lingering questions. Blanca Velazquez-Martin says she still doesn't know what her results say about who she is. Her DNA results identified significant Native American and European ancestry. But she still thinks of herself, most often, as Mexican.

"In the last years couple years, ethnicity has taken such an important, pivotal role in how this country operates," she says. "I'm in that process of trying to figure out what [this information] means for me and how I'm going to use it as a member of this nation."