Accessibility links
Caught Between Two Races — And Assumptions About Identity : Code Switch This week, we answer a question from a multiracial reader who looks black but feels Filipino. Let's get into it. 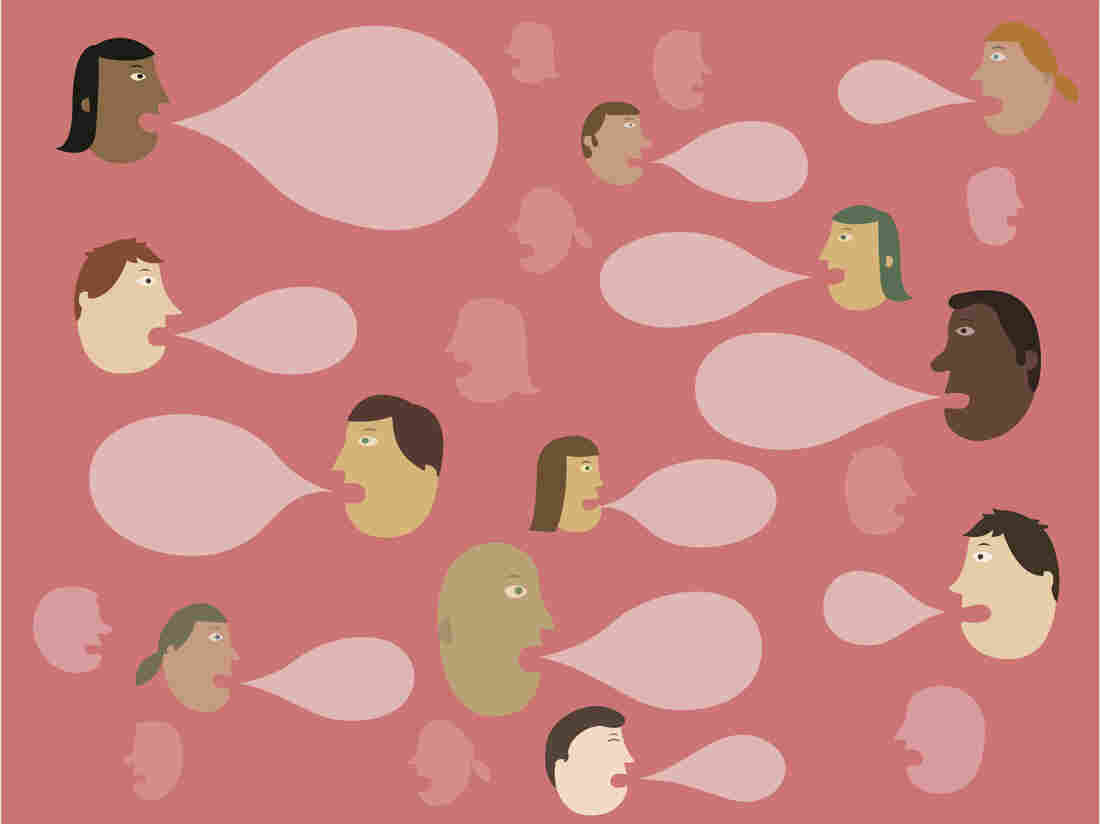 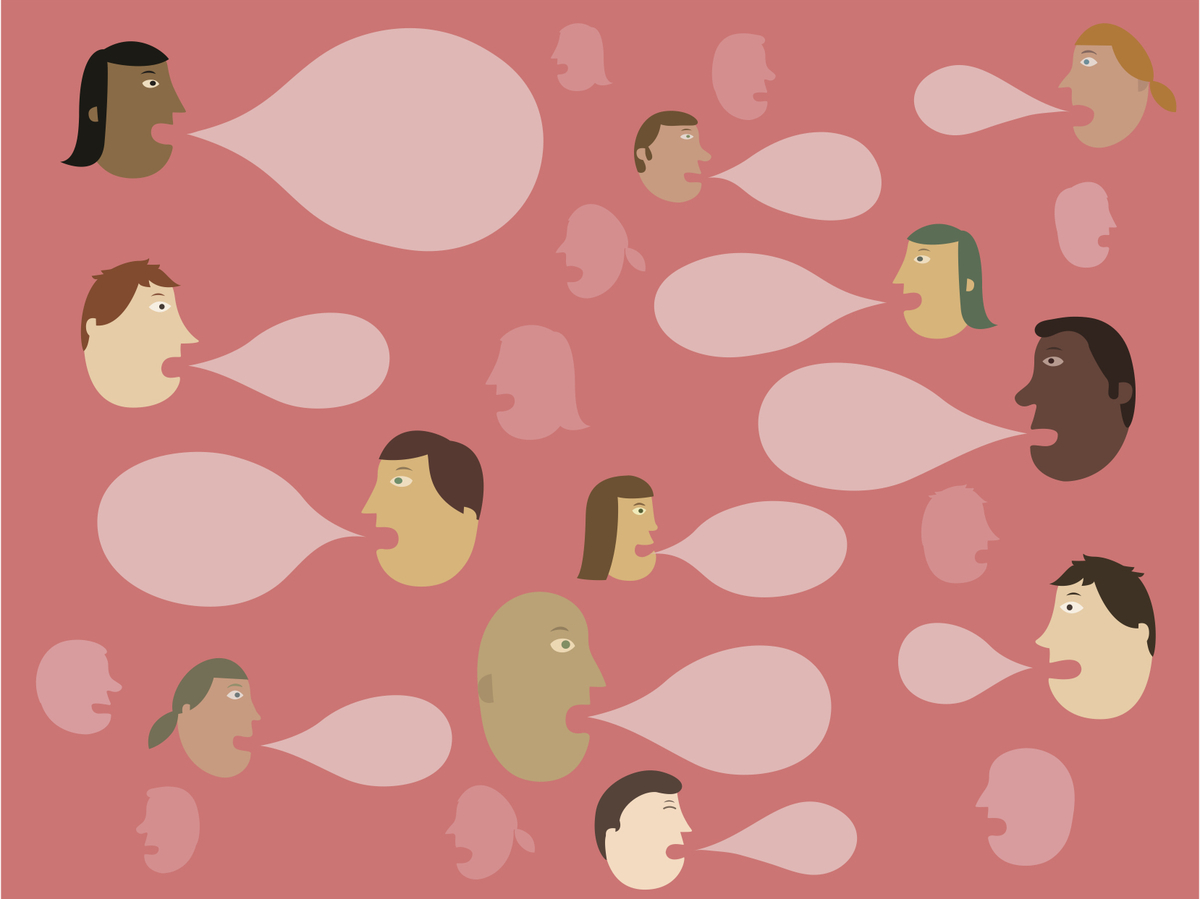 Code Switch is tackling your trickiest questions about race.

Welcome back to Ask Code Switch, a segment where we dissect your trickiest questions about race. This week, we're tackling one version of a question that we hear all the time: What do you do when people just won't stop making assumptions about you because of how you look?

I am mixed Filipino and black, but was raised by my Filipino side. Because I identify more with being Filipino, I get offended when people assume that I'm only black or that I'm only into "black things." For example, they assume that I must be into black men, etc. It makes me feel like I'm being stereotyped based off my appearance (which is racially ambiguous and depends on who is looking at me and their own perceptions or experiences with different ethnicities). How can I avoid being offended and address the situation when I do feel like I am being boxed into a certain category, without making it a huge deal?

It's annoying and offensive to be stereotyped, and it sucks to feel the need to constantly explain your background and interests. Actually, it's more than just annoying — "stereotype threat" is a documented phenomenon that studies have shown can hold people back at work, in school and in their social lives. (It's what happens when an Asian person, for example, is subtly reminded that they're "not supposed to be a good driver" and then winds up running over a curb.) And it can affect people in all sorts of arenas, from women in chemistry labs to black students in college to white dudes on the basketball court.

And research has shown that, on average, people who belong to multiple racial groups tend to experience what you're feeling a little more frequently than other folks. Sarah Gaither, a psychology professor at Duke University and an expert on multiracial identity, recently talked with Code Switch about this. Constant "identity denial," she says, means that multiracial people tend to have, "higher levels of different types of mental health outcomes ... because they have this identity crisis, this identity struggle, where they're trying to constantly fit into their respective in-groups."

In other words, Franchesca, you're not alone.

There's no drop-the-mic way of staving off insensitive comments, especially when they happen all the time. Your response could depend on a whole lot of things: your location, your relationship to the person — who knows, maybe your blood sugar. Sometimes, it helps to ignore these comments completely. Let the silence really echo. Other times, bland jokes are the way to go. If someone asks you whether you have a crush on every black guy you come across, feel free to counter with, "No, I don't. Do you have a crush on Mitch McConnell, Chris Pratt, Bob Dylan and Eminem? Oh weird, I just figured."

Of course, you could also try a simple, frank statement about how you feel. I've heard that works for some people.

But none of these options is foolproof. Nothing will ever be able to completely safeguard you from the pain and confusion you feel when someone blurts out something unexpectedly racist. "Frankly speaking, for generations of Americans, racist ideas have become their common sense," writes Ibram X. Kendi in his book Stamped from the Beginning: The Definitive History of Racist Ideas in America. "The simple logic of racist ideas has manipulated millions over the years."

People in the United States, he says, have been perfecting their racism for hundreds of years. You can't cure that with a witty comeback.

There's no reason to expect that a black person should only be into black men or black music or black food or whatever other black things that people associate you with.

I'm biracial; my dad is African-American. He loves photography and Cuban music and running and popcorn and F. Scott Fitzgerald. Some of those might be considered "black things," some not. When people make racially inflected assumptions about him because of his appearance, it's not somehow "more fair" than when they make those assumptions about me.

In short: People can be obnoxious, your feelings are valid, and black people enjoy "non-black" things too.

So readers, is this something y'all deal with too? Do you have better advice for Franchesca? (We're only using first names here so people can be more candid.) Email us at CodeSwitch@npr.org, with the subject line, "Ask Code Switch," and let us know your strategies.

And if you need some racial advice of your own, fill out this form.