Accessibility links
Episode 1: A Year Of Love And Struggle In A New High School : Code Switch When this new boys-only, public school in Washington, D.C., opened its doors in August 2016 to a class of roughly 100 freshmen of color, NPR and Education Week were there. All. Year. 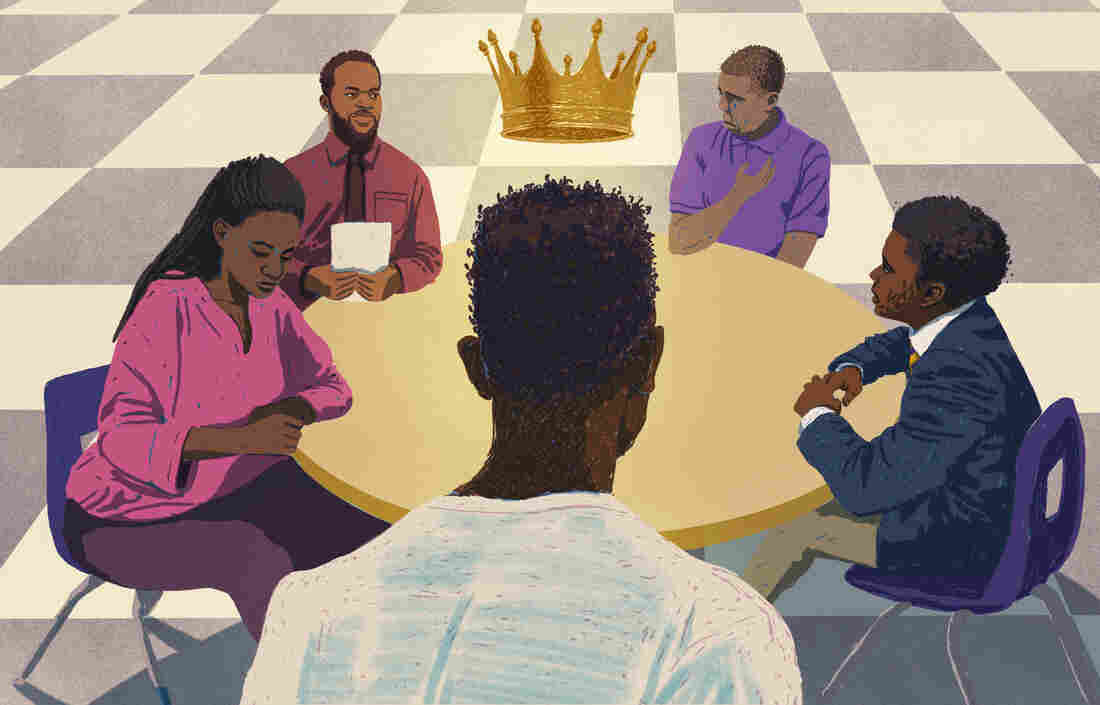 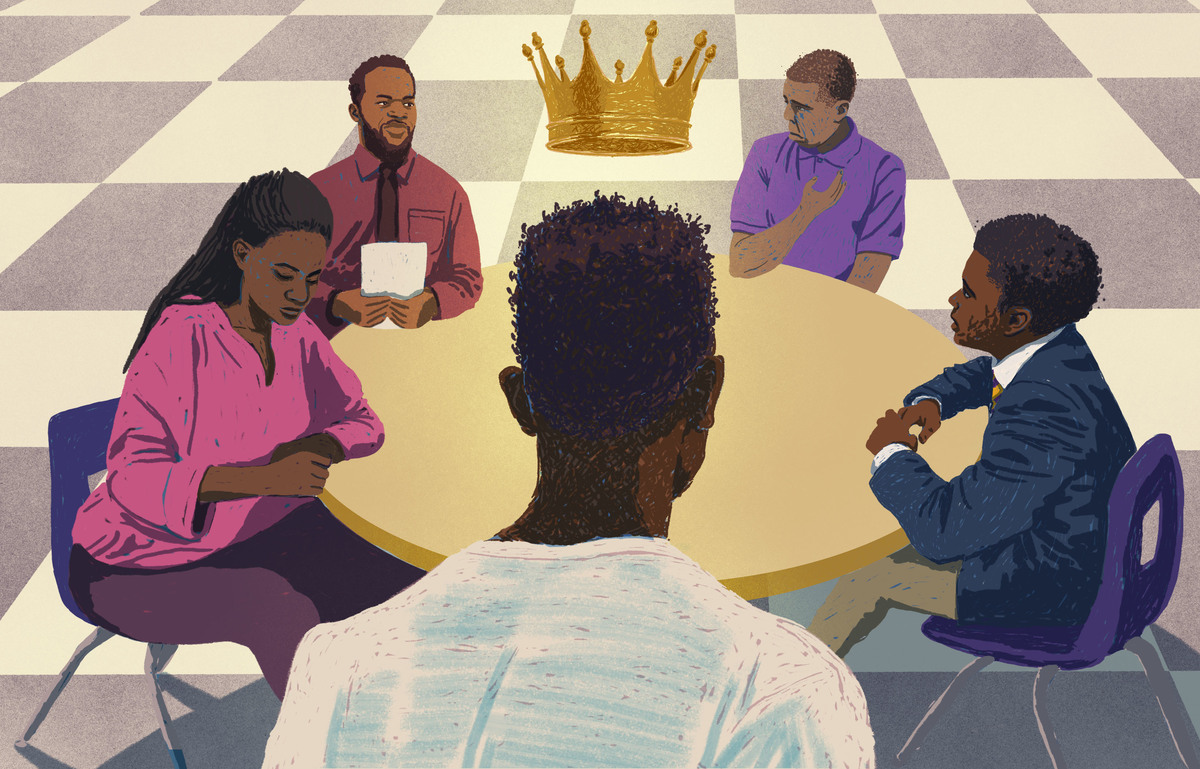 In the classrooms and cafeteria, they're kings.

That's just one of the many things that stand out in this new boys-only, public school in Washington, D.C. The school opened in August 2016 to a class of roughly 100 young men. All are freshmen. All are students of color. All are determined to change the narrative.

In Washington, and the rest of the country, that narrative says too many young black men are below-average readers. They're suspended from school at above-average rates and less likely to graduate than any other group.

Ron Brown College Prep is a radical effort to change that.

For the past year, NPR and Education Week have been reporting on the birth of this new school. Here are some of the adults who made it a reality: 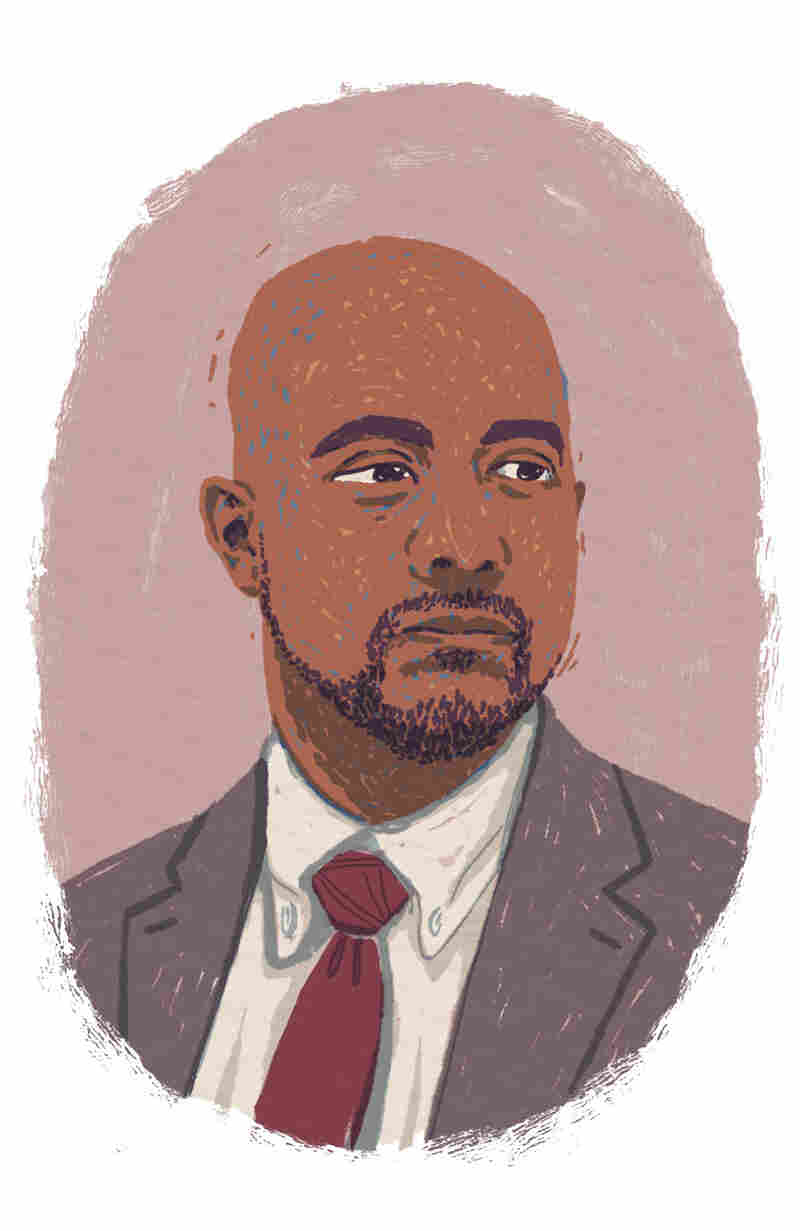 Before the school opens, Principal Ben Williams has to recruit his freshman class, visiting middle schools around the city. To these packed auditoriums of teens, he spreads his message: This school will be different.

Williams says the Ron Brown approach to students is holistic:

One of the many things that sets the school apart is its CARE Team, a group of roughly a half-dozen people, mostly men, including a psychologist, social worker and several counselors, who keep the students on track emotionally and academically. Their job is to get to know the students: strengths and weaknesses, who has a short fuse, who's living on a friend's couch. 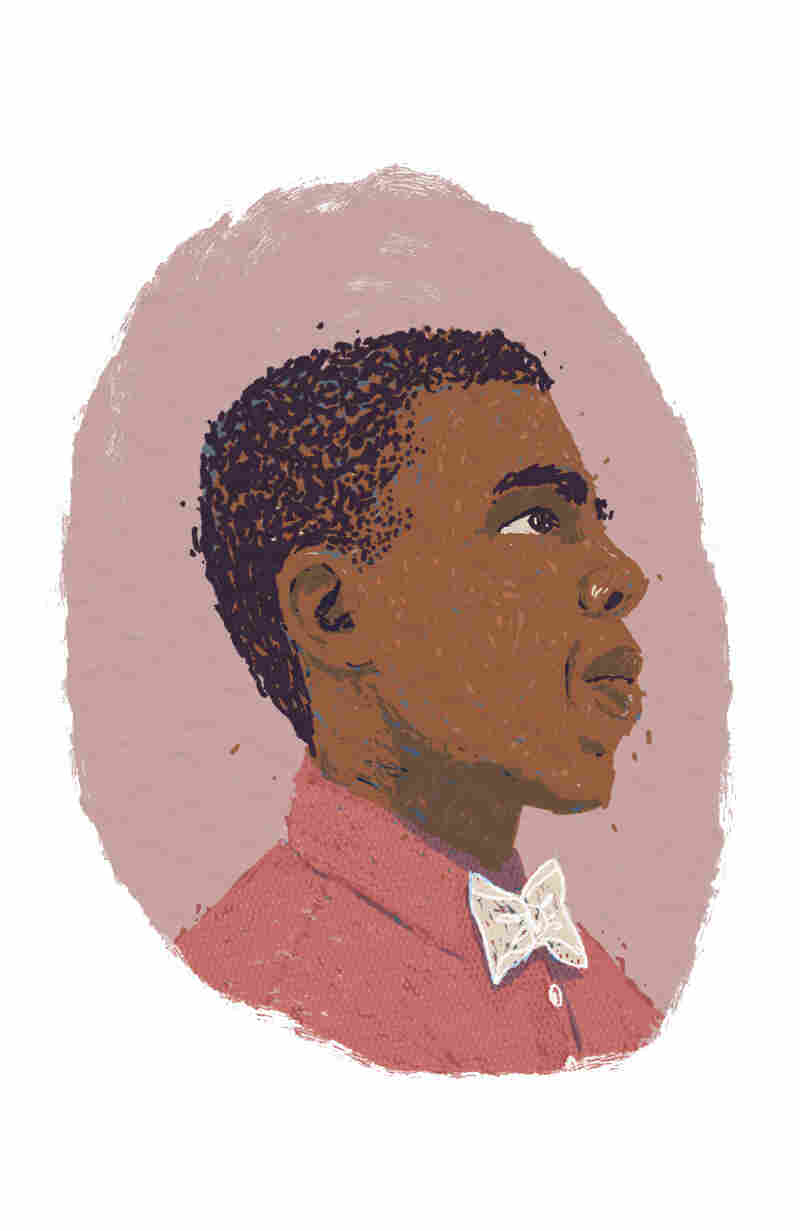 "Restorative justice restores me to the space that I should be. So, when we look at these young people, we're looking at them from a place of godliness, of kingliness, of royalty. And I don't mean that just in rhetoric. I truly mean it, like in their birthright. They deserve to be expected to be great." 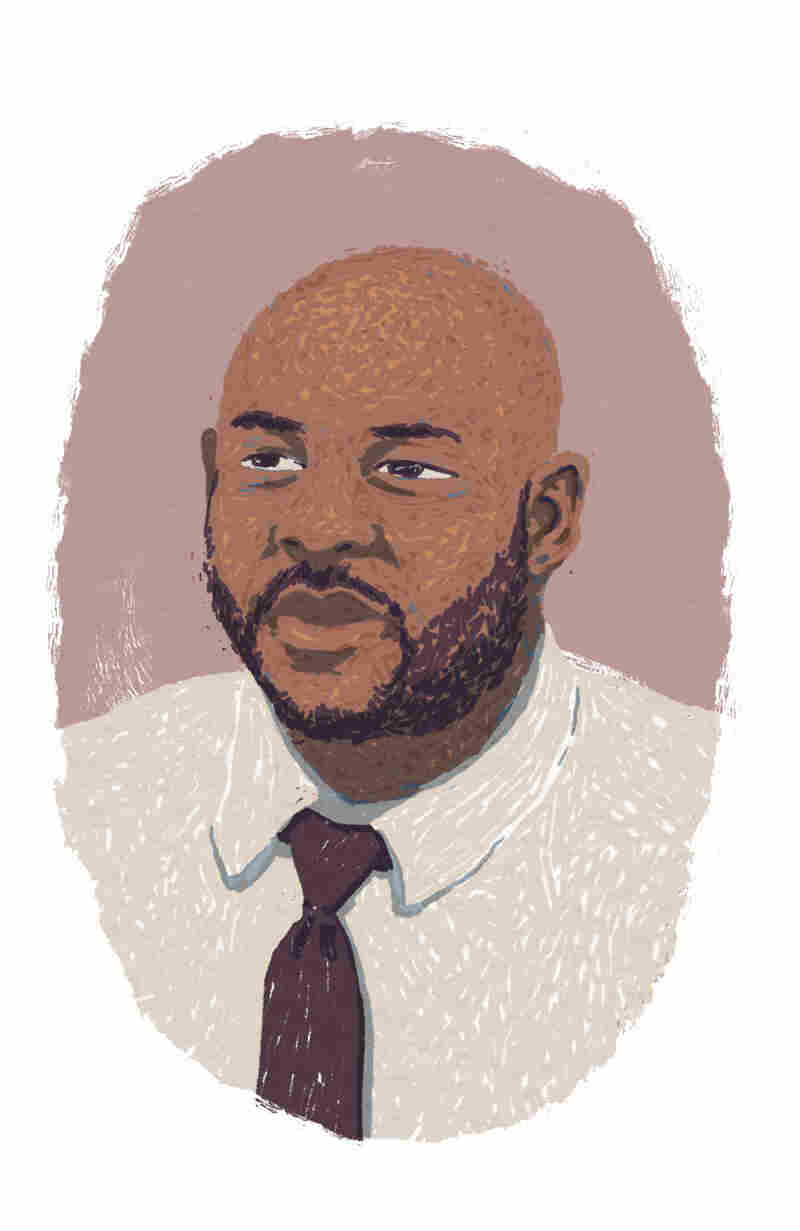 Many of the students at Ron Brown come from poverty, explains counselor Shatane Porter:

"If [a student is] having a bad day, 'I haven't eaten, somebody got shot' – whatever the case may be — school is a safe zone for me. So this should be a place that I should be able to come and express my thoughts."

Even when that expression includes cursing in the classroom. Porter says teachers need to listen carefully and try to understand what the student is really trying to say and why he's saying it.

What teachers at Ron Brown need, Porter says, is balance: between toughness, structure and love for the students. 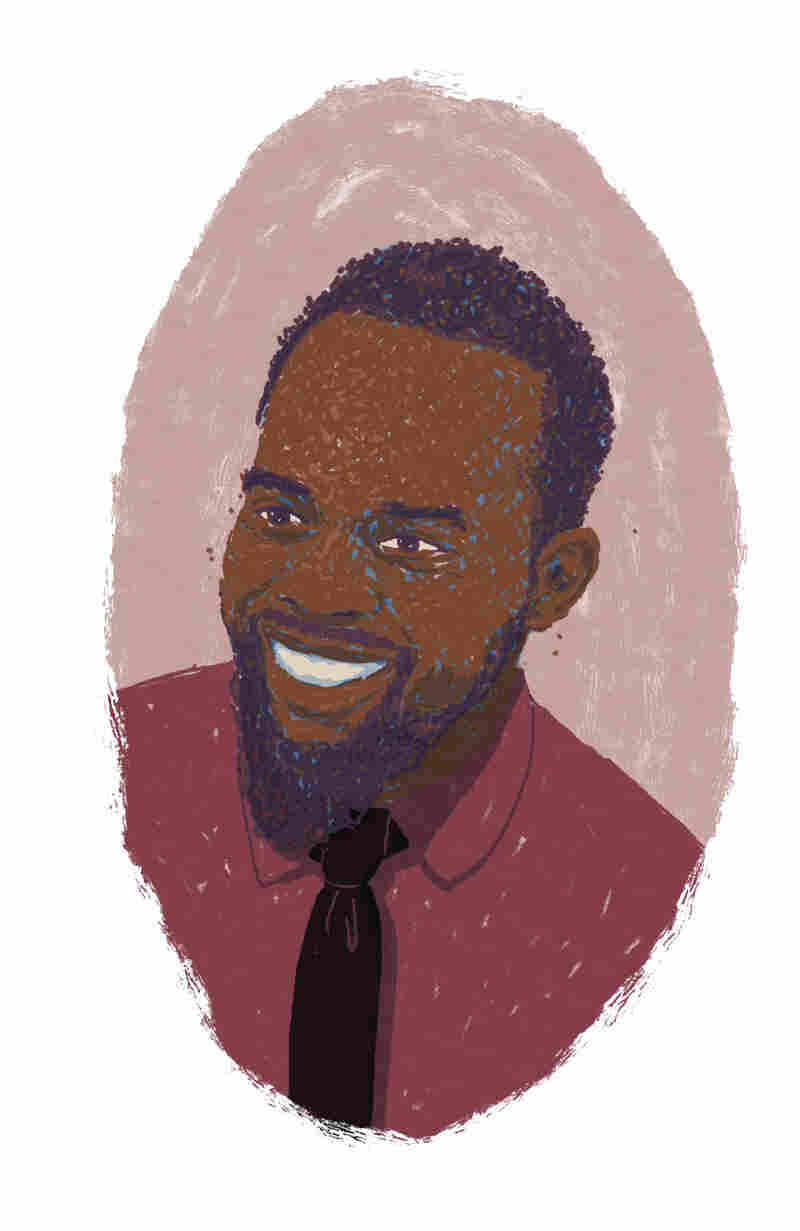 "I tell the guys all the time, 'You're going to get love, and there's really nothing you can do about it.' ... They're like, 'Is this real? Why don't y'all suspend me?' And I think that blows their minds. 'Why y'all won't send me home?!' 'Cause we can just talk about it, and y'all be fine."

But that makes the early days at Ron Brown really hard. Some students don't like the school's approach. They don't want to talk about compliments or community, about their feelings or their poor choices.

But Cosey has faith they'll come around:

"Who plants a seed today and expects a harvest tomorrow? I don't. It's gonna be long. For most students, we're still tilling up the soil."

Our yearlong reporting project, "Raising Kings, A Year Of Love And Struggle At Ron Brown College Prep," continues over the next two weeks on the Code Switch podcast and on npr.org.