Accessibility links
Episode 3: The Fierce Debate Over High Standards : Code Switch With 40 percent of its students at risk of failing, one radical new high school in Washington, D.C., wrestles with whether to lower its own high expectations.

To Fail Or Not To Fail: The Fierce Debate Over High Standards

To Fail Or Not To Fail: The Fierce Debate Over High Standards 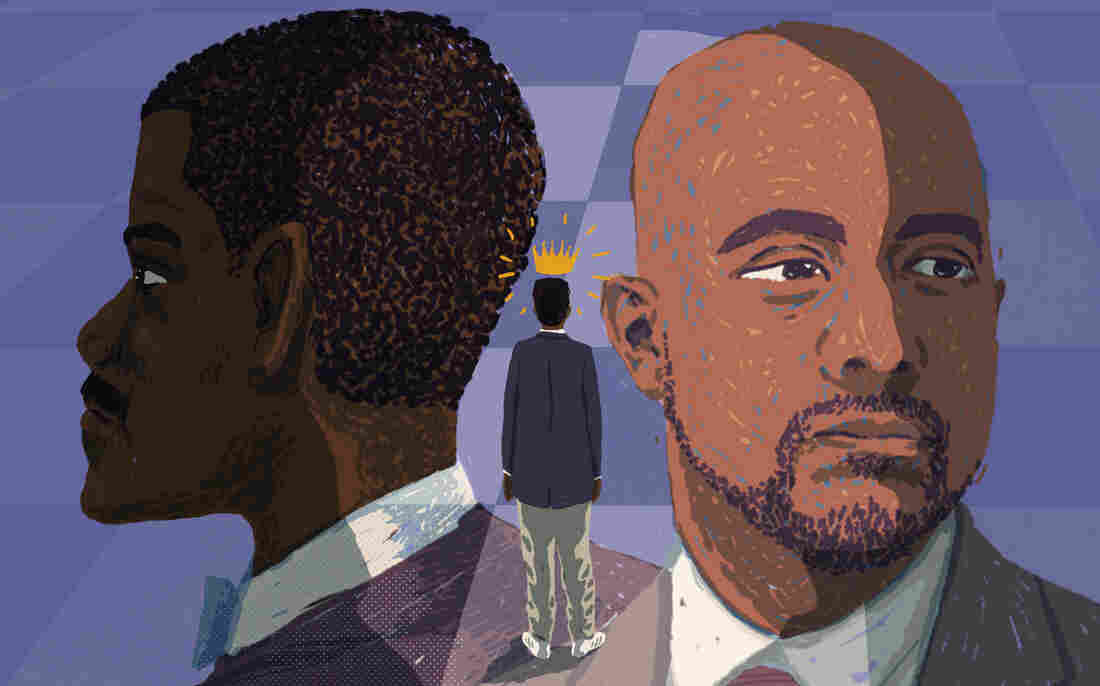 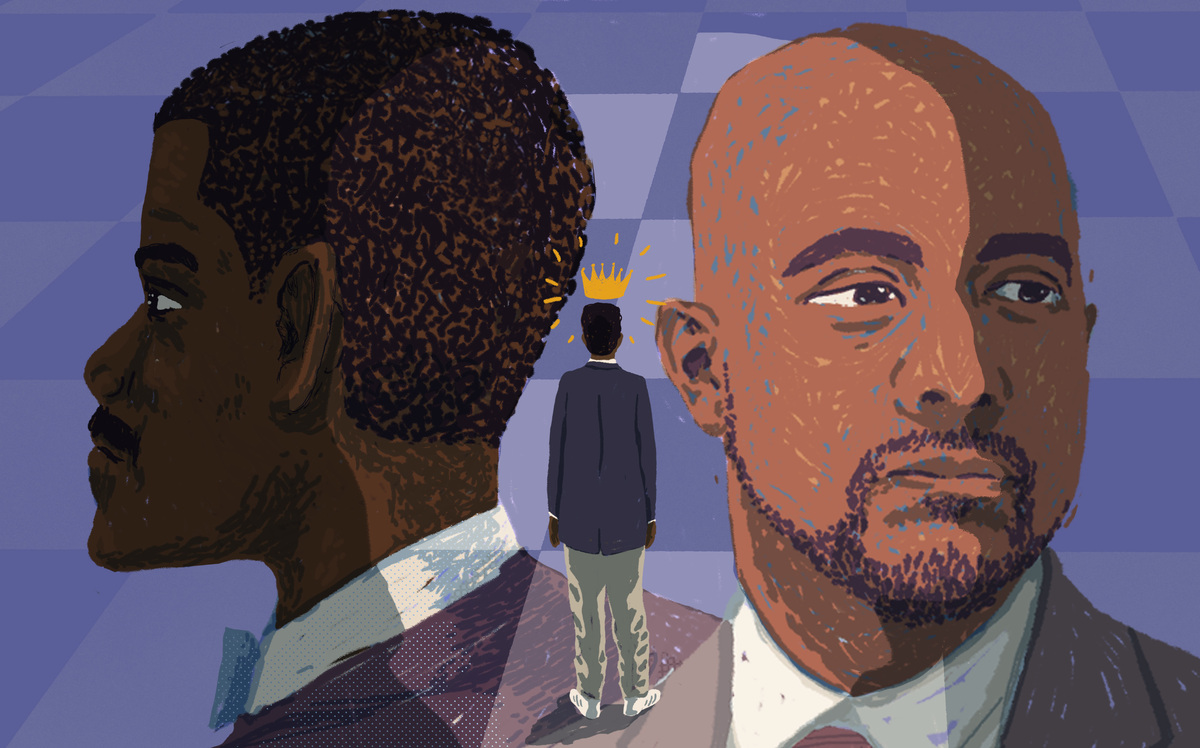 This story contains language that some readers may find offensive.

So begins Part 3 — the conclusion of our podcast series: Raising Kings: A Year of Love and Struggle at Ron Brown College Prep.

This radical new high school in Washington, D.C., is really two schools — two approaches — in one. It strives to teach students traditional subjects, including algebra and English, while also helping them grow socially and emotionally. But both efforts require valuable class time, and the school struggles to find a balance.

Raising Kings is a three-part series from NPR Ed and Education Week. This yearlong collaboration tells the story of a radical new high school designed specifically for young men of color. Listen to the series here.

In the second half of the school year, that struggle for balance reaches a crisis: Roughly 40 percent of the students are at risk of failing ninth grade.

"It's like a light bulb in my head came on," says Paul, a freshman who attends Saturday school to get much-needed algebra practice. "I started getting more help and more support. I went from an F to a B." (We're not using the students' last names to protect their privacy.)

But many students don't take advantage, and the grades aren't improving fast enough.

The showdown that's been looming all year comes in May, when teachers learn about a pair of districtwide grading policies that will make it easier for students to pass.

The first one requires that teachers give half-credit, instead of a zero, when students don't turn in homework.

"I hate it, and my students know I hate it," says English teacher Schalette Gudger. "I think it's a play into creating a generation of students, particularly in urban school systems, that are not prepared when they get to college or get to careers to be productive."

"That's not teaching my kids integrity," says history teacher Travis Bouldin. "Low expectations are low expectations. I don't care how you cut it."

And all this tension is just a warmup for a much bigger debate that erupts over the second district policy: A student can fail three quarters out of four in, say, algebra, and still pass. All he has to do is get a C or better in one quarter.

"Are you being serious?" Greene asks at a staff meeting. "Like, students only have to pass for 25 percent of the year?"

For Greene, this is the last straw. He announces that he won't be returning for Ron Brown's second year because of his frustration over "egregiously" low academic expectations.

And this leads to a bitter divide at the school, with Greene and most teachers on one side and Principal Williams and the school's psychologist, Charles Curtis, on the other.

"A black male who drops out of high school is, at best, going to struggle from [pay]check to check," Curtis says, "and more likely, get incarcerated, hurt, or hurt somebody, and, worst case scenario, be dead."

Research shows that 1 in 4 young, black men who drop out of high school will be locked up by the time they're 24. And holding them back in ninth grade makes them much more likely to drop out.

"There is this indignant righteousness about what should be and what shouldn't be," Curtis says of Greene's insistence on high standards. "But this is their life ... Like, you're talking about letting [a student] fail. What happens when he fails for real, and he drops out, and we could have prevented it?"

Curtis and Principal Williams insist that academic progress will come in this dramatically different school, but that no one should expect it so soon, after what is still Ron Brown's first year.

"Don't judge me on one year," Williams says, "when we're fundamentally trying to build our young men from the ground up, breaking down every bad habit, every poor experience and giving them a space where they can believe in themselves."

But Greene argues that schools need to be less patient.

"I'm looking at the crisis that is affecting our young black men," Greene says. "It is a state of war. It is a state of emergency. If you're not attacking it like that, then you're essentially putting Band-Aids on gunshot wounds. And I don't wanna be a part of that."

While Greene is the only teacher who says he won't be coming back because of these district policies, every member of the Ron Brown faculty agrees with his opposition.

"I understand the statistics, that if a student fails ninth grade he is bound to drop out of high school," says Gudger, the English teacher. "I get it. However, it's like, 'So, if we pass him through, what can he do with his life? What have we prepared him for?' "

This debate is not unique to Ron Brown. It has roiled teachers' lounges and principals' offices across the country.

On one side: the belief that lowering standards is a betrayal of students who are constantly told "you're not good enough."

On the other: the fear that high standards, at any cost, will push at-risk students out of school.

The difficult truth for the passionate educators of Ron Brown is that both sides are right.

This is the last installment of our yearlong reporting project, "Raising Kings, A Year Of Love And Struggle At Ron Brown College Prep."