Accessibility links
The Year In Race: Saying Goodbye : Code Switch So long, Dick Gregory, Fats Domino, Simeon Booker and many others you might not have heard of. Here's our Code Switch look back at some of the significant passings in 2017.

The Year In Race: Saying Goodbye

The Year In Race: Saying Goodbye 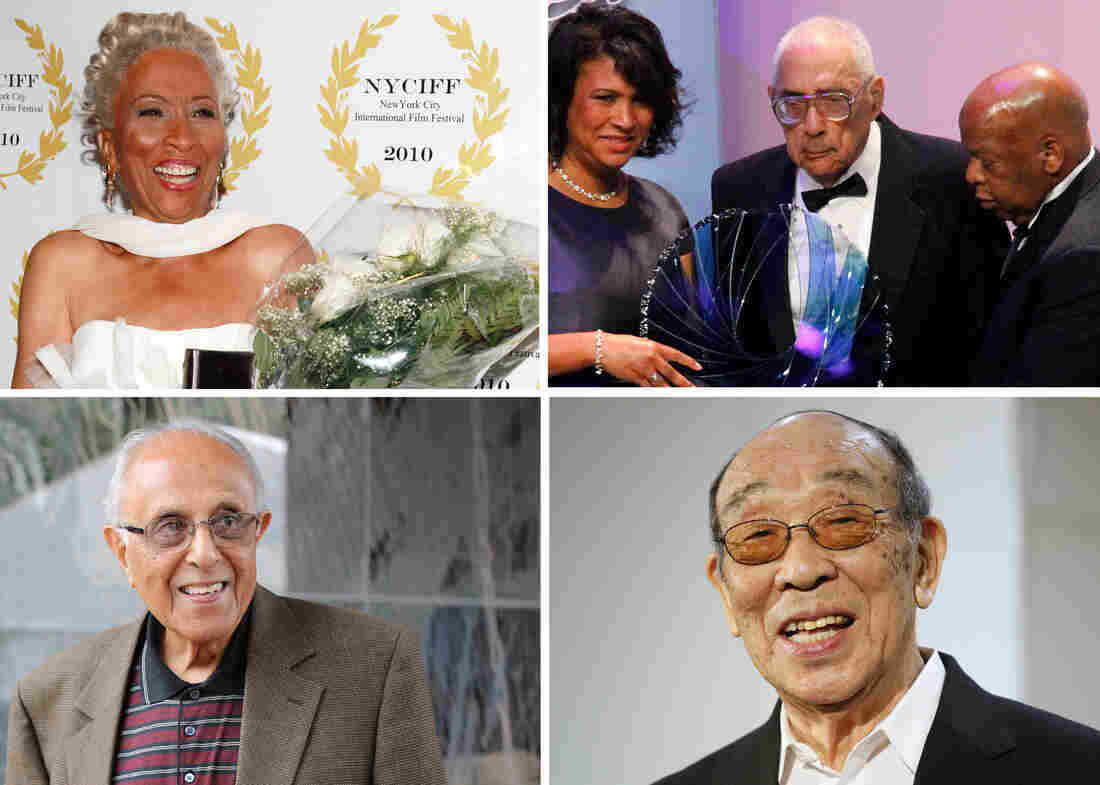 The world lost a lot of notable people this year, and it feels as if they're departing even more quickly as the year runs out. Activist/humanitarian Dick Gregory, actress/singer Della Reese, musicians Fats Domino, Al Jarreau, Geri Allen and Dave Valentin were all well-known names. So was journalist Roger Wilkins.

And so at year's end we've compiled our own Code Switch list. It's not comprehensive; instead, we wanted to spotlight some of the people we might not have known as well, and share them with you. 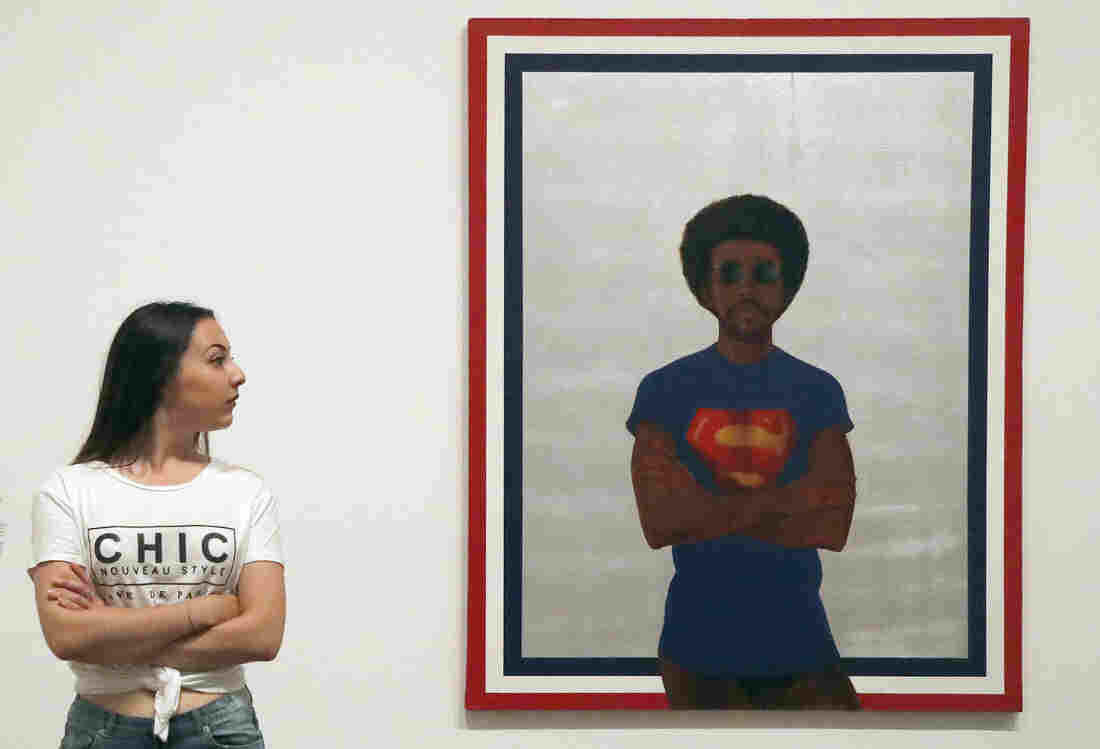 A woman poses beside Barkley Hendricks painting, 'My Man Superman (Superman never saved any Black people)' at the exhibition Soul of a Nation, exploring the art made by African American artists between 1963 and 1983, in London. Frank Augstein/AP hide caption 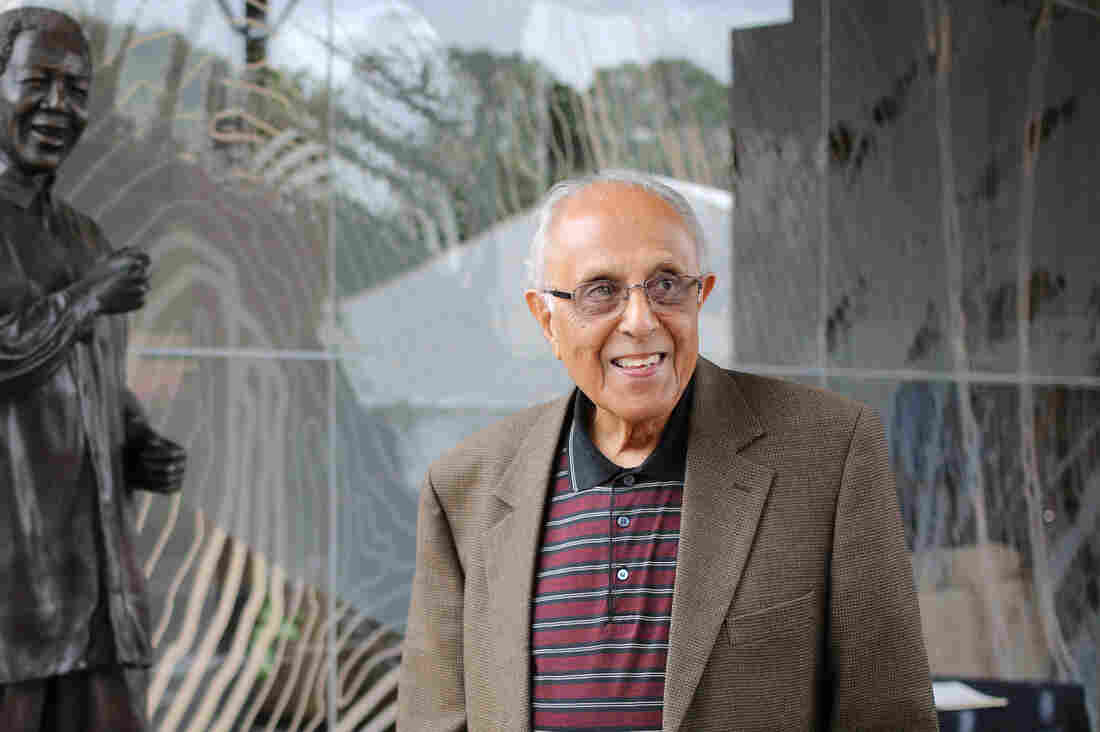 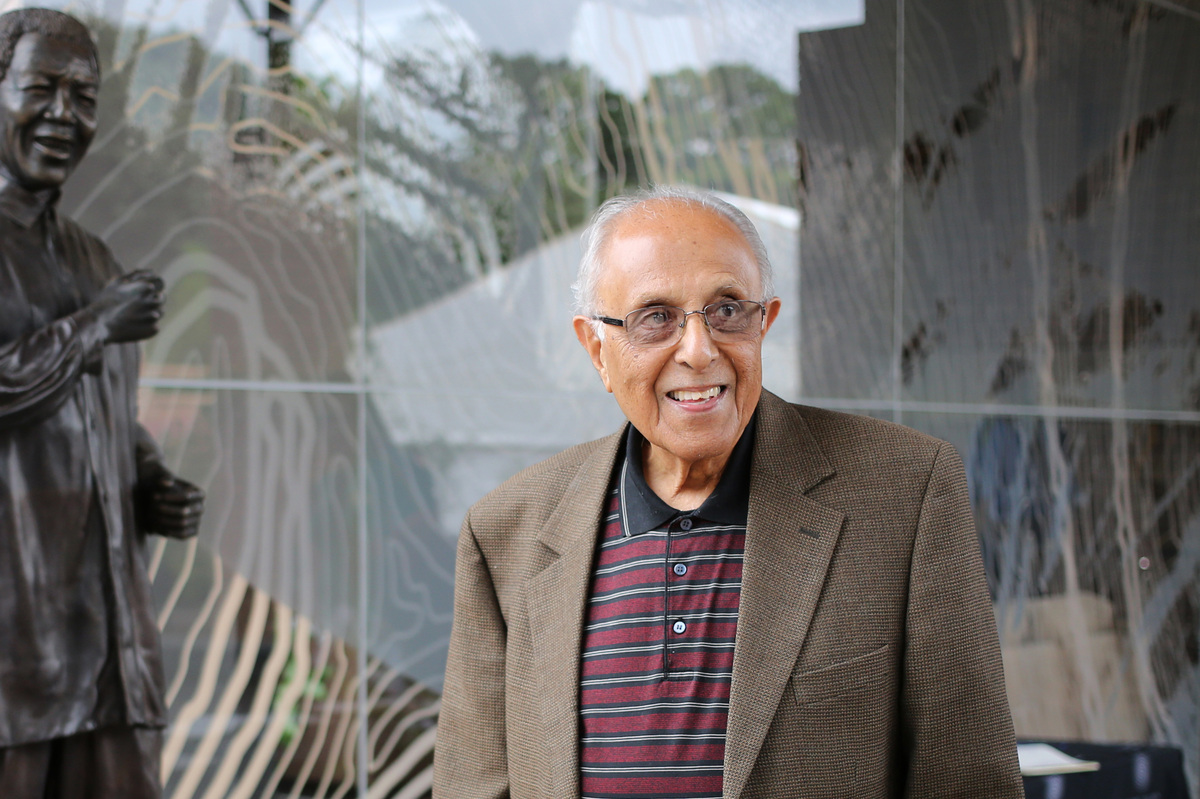 That's our sampling of people who died this year. Pour one out for them. And check The Year In Race on this week's podcast — we paid tribute to a few more people who are now gone, but hardly forgotten.