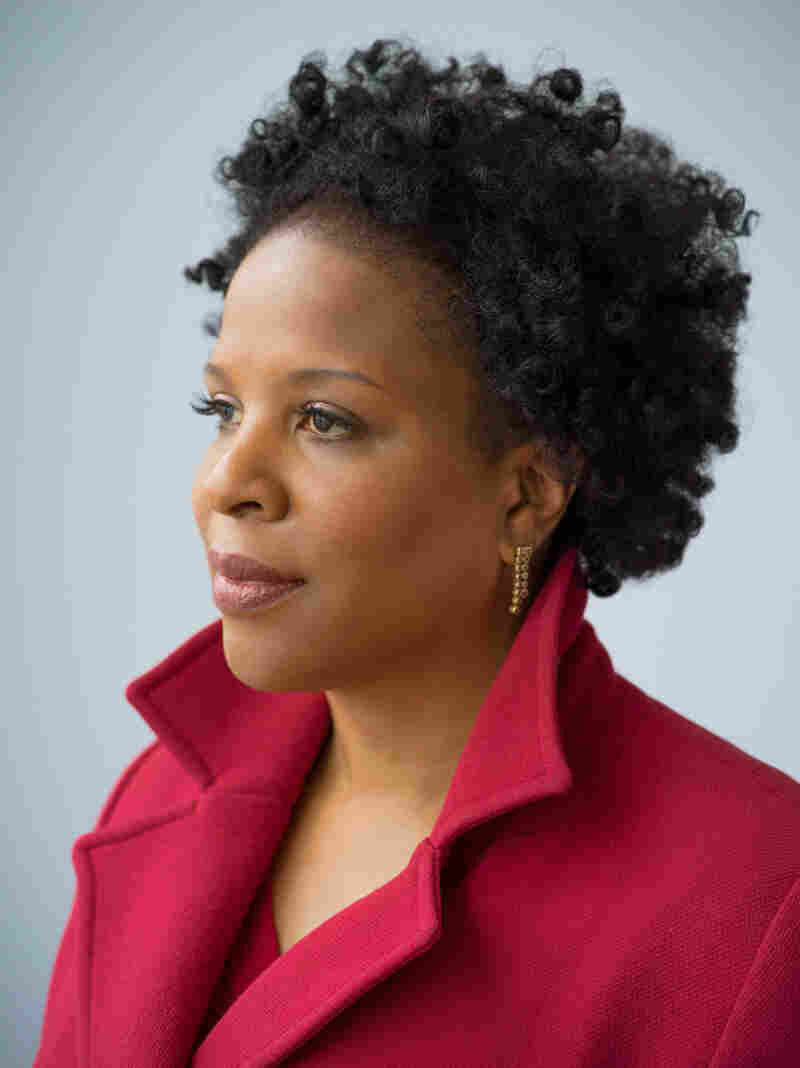 During a fellowship to Harvard, writer Tayari Jones spent months and months studying the intersection of race and criminal justice. She learned a lot about the American criminal justice system. She knew all the grim statistics. But she was still searching for the inspiration for a novel she'd hope to write: one that involved an individual's encounter with the system, and the subsequent ripples that touch that person's community.

Then, while she was in Atlanta visiting her mother, she found what she needed during a routine trip to the shopping mall.

"I overheard a couple arguing," she remembers. "The woman was beautifully dressed, cashmere coat, the whole nine."

The young man having the heated discussion? Jones says, "He looked fine, but she looked great. And she said to him 'Roy, you know you wouldn't have waited on me for seven years.' And he said 'I don't know what you're talking about; this wouldn't have happened to you in the first place!"

And right there, something clicked; Tayari Jones found what she needed, and began work on An American Marriage.

It's a story of love and loyalty and race and justice and what happens when the unthinkable happens to "normal" people. Roy and Celestial Hamilton are those people — a young African-American golden couple who met on the campus of their historically black college. They marry soon after graduation and seem poised for success: he's a rising corporate executive, she's a promising artist. Then, on a visit to his parents in tiny Eloe, Louisiana, Roy is falsely accused of a terrible crime.

Tayari Jones says Roy's struggle against his fate reminds her of a contemporary version of an ancient story.

"This book in many ways, was inspired by the Odyssey," Jones says. "Roy is like Odysseus — he has this huge challenge and he has to travel this journey ... and he just wants to find a clean home and a faithful wife waiting on him at the other end." 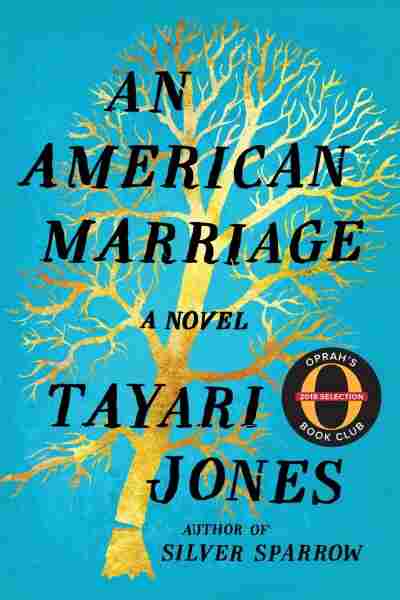 But Celestial is no Penelope; she is a modern woman who can't just sit and wait for her man. She has a business to run (she makes one-of-a kind dolls, the kind museums collect...) and she needs to figure out what's going to happen for the rest of her life. No one knows how long Roy will be behind bars, or whether he will ever be exonerated.

Roy's incarceration has an effect far beyond him and Celestial. Both sets of parents are heavily invested in his defense — and in the preservation of their children's marriage. In creating her storyline, Jones wanted people to understand that for black Americans, "Injustice in the criminal justice system — it's just in the air. Like hurricanes if you live on the East Coast or earthquakes if you live out West. It's just something that is." The possibility of being snapped up into the system is always there, hovering.

Even if you've never gotten so much as a traffic ticket. One mistaken identification, one careless follow-up, and like Roy, you can become part of the country's prison-industrial complex.

But Jones wanted Roy to be more than a symbol of black male vulnerability. "When you're in love, love is not about symbolism, it's about individuals," she insists.

Roy and Celestial try to remain connected via a series of letters, communication that turns out to be increasingly hard to maintain over time. (Jones herself is a prolific letter writer, so she drew on that skill for the couple's correspondence.) It gets even harder as their best friend, Andre, becomes both cherished support and emotional complication.

Jones says she hopes readers of An American Marriage don't divide themselves into Team Roy, Team Celestial, Team Andre. It's not about picking sides.

"I really hope people who read this book will find themselves unsure of which character they identify with the most," she says. "I just want readers to walk away thinking, 'This situation is more complicated than I thought.'"