Accessibility links
'Strong' Black Woman? 'Smart' Asian Man? The Downside To Positive Stereotypes : Code Switch It's not hard to spin a positive stereotype as a compliment. But making any generalization about a group is a slippery slope. 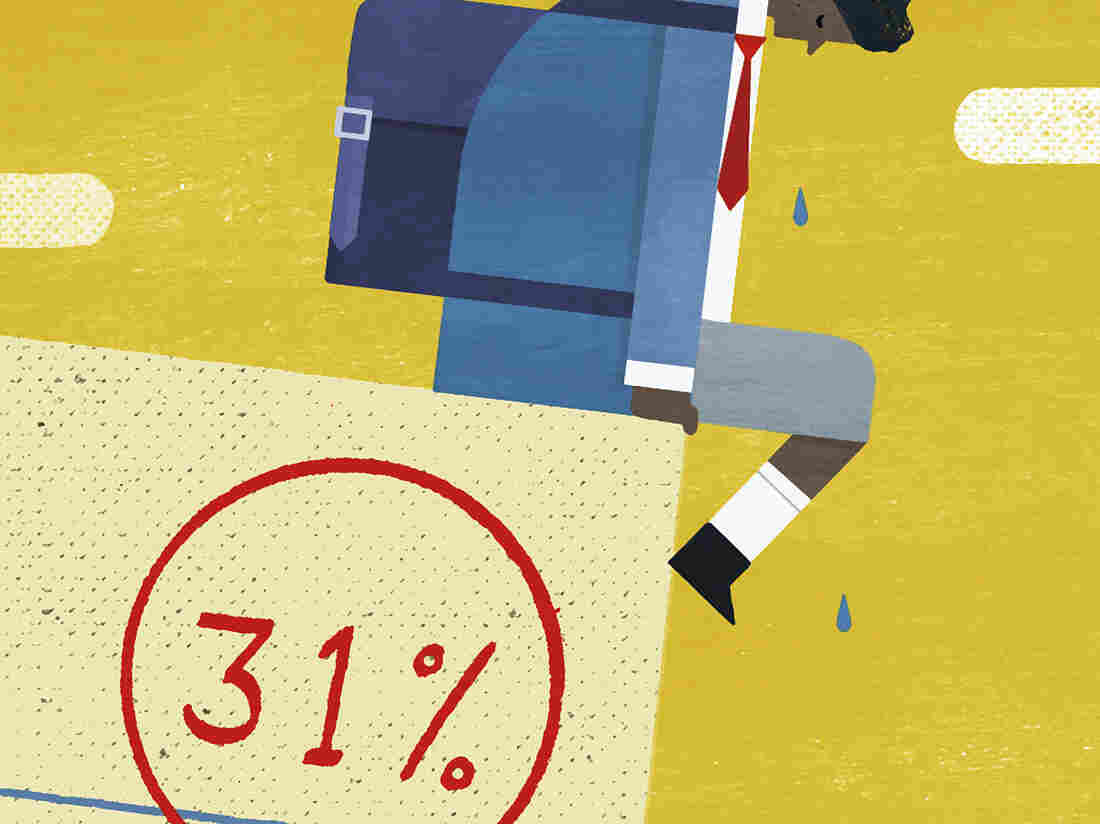 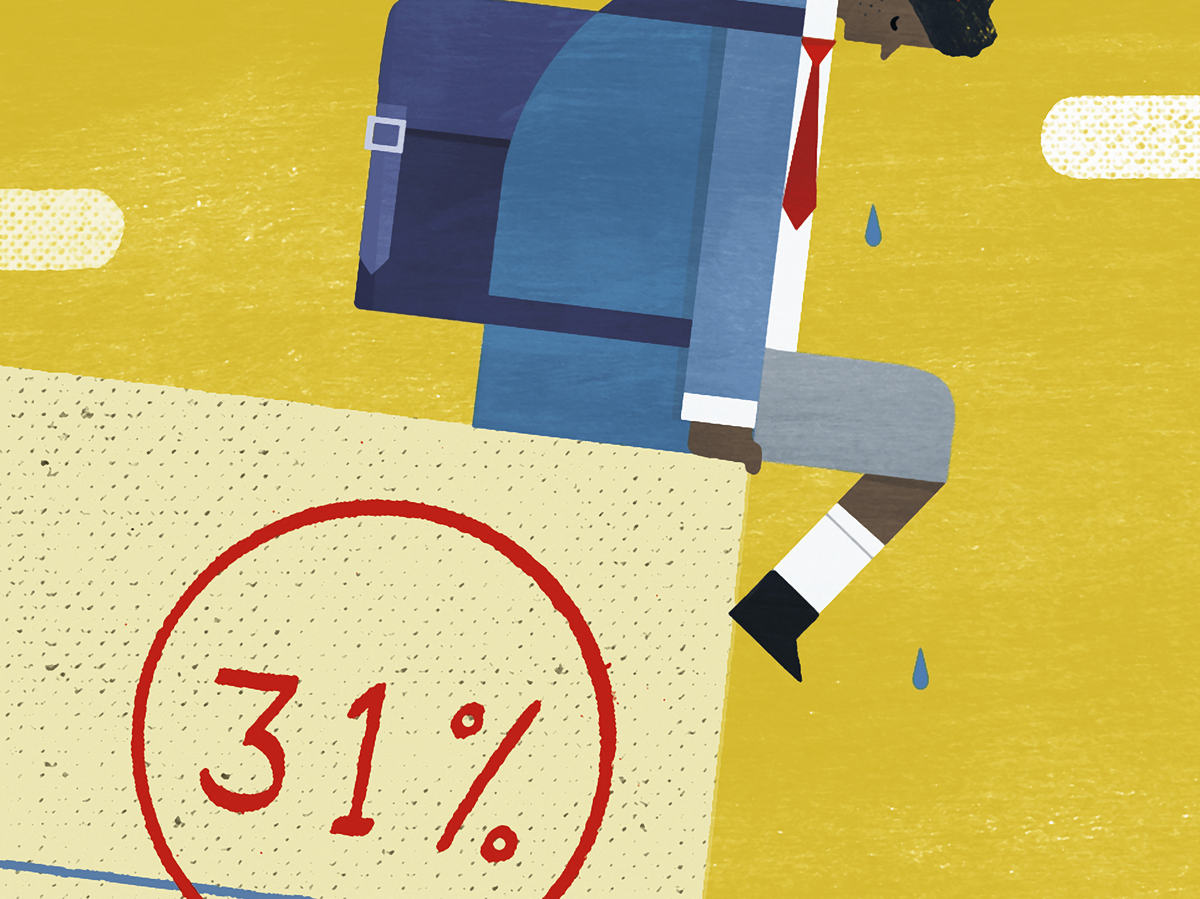 Positive stereotypes can make people feel like failures if they don't fulfill them.

During my senior year of high school, I started dreading calculus. Every time my teacher slapped our tests face-down on our desks, I would peel up the corner of the page just enough to see the score, circled in red. The numbers were dropping quickly: 79, 64, 56.

My classmates and I were not coy about our grades. After class, we would hover outside the door and compare them. But when my friends asked me what I got on tests, I said, childishly, "I'm not telling."

The other kids in the class would roll their eyes and mutter comments about how I "probably aced it." Maybe they were remembering me showing off in algebra, or when I helped them through their trig homework. Or maybe doing well on tests was just what fit me.

And math is easy for Asians ... right?

We've all heard a so-called "positive" stereotype: black people are good at basketball; Italians are great cooks; women are natural nurturers. They make me angry, and I always scramble to come up with counterexamples: Latinos with two left feet or Minnesotans who aren't nice.

But that doesn't explain why these stereotypes are offensive. Why does it hurt to say something positive? Why wouldn't you want people to think you're good at math?

Here's why: Once you buy that there's a connection between race and ability, it's a slippery slope to the bad stuff: black people are lazy, Jewish people are cheap.

Believing any sort of stereotype is based in "the deeper belief that we can know things about people based on what we know about their group," says Aaron Kay. He's a psychologist at Duke University.

And a lot of positive stereotypes, Kay says, are tied to negative ones. Take the idea that black people are good at sports. While it compliments their physical abilities, it undermines their "higher level cognitive side," Kay explains. As in, if black people are natural athletes, they can't be valedictorians.

But even the people who do live up to positive stereotypes can't win. Because when you fulfill a positive stereotype, you might not get credit for the effort you put in. And your success might solidify the stereotype in people's minds, leaving less room for them to think of you as your own person.

Now, this is where it gets even scarier.

Because, positive stereotypes can have dangerous, material consequences. That's according L'Heureux Lewis-McCoy, a professor of sociology and black studies at City University of New York. Once a stereotype becomes mainstream, we forget how it formed in the first place.

For example: the stereotype of the strong black woman. Lewis-McCoy says it stems from the fact that many black women have had to overcome obstacles because of racism and sexism.

Once we adopt a belief about a group, he explains, "we tend to miss the things that shape their opportunity."

The factors that shape that "strong black woman" trope — having limited social resources, being forced to work long hours — can disappear once we accept the stereotype. And if we think black women are strong, then there's no reason to make the world more fair for them.

So, next time you're tempted to praise black women for their fortitude, Indians for their tech-savvy or Jamaicans for their chill, think twice. Because in expecting them to succeed, you might just be setting them up to fail.