Accessibility links
Brunch Query: What Does It Really Mean To 'Go Dutch'? : Code Switch On this week's Word Watch, we take a look at how the term "going Dutch" went from insult to the norm. 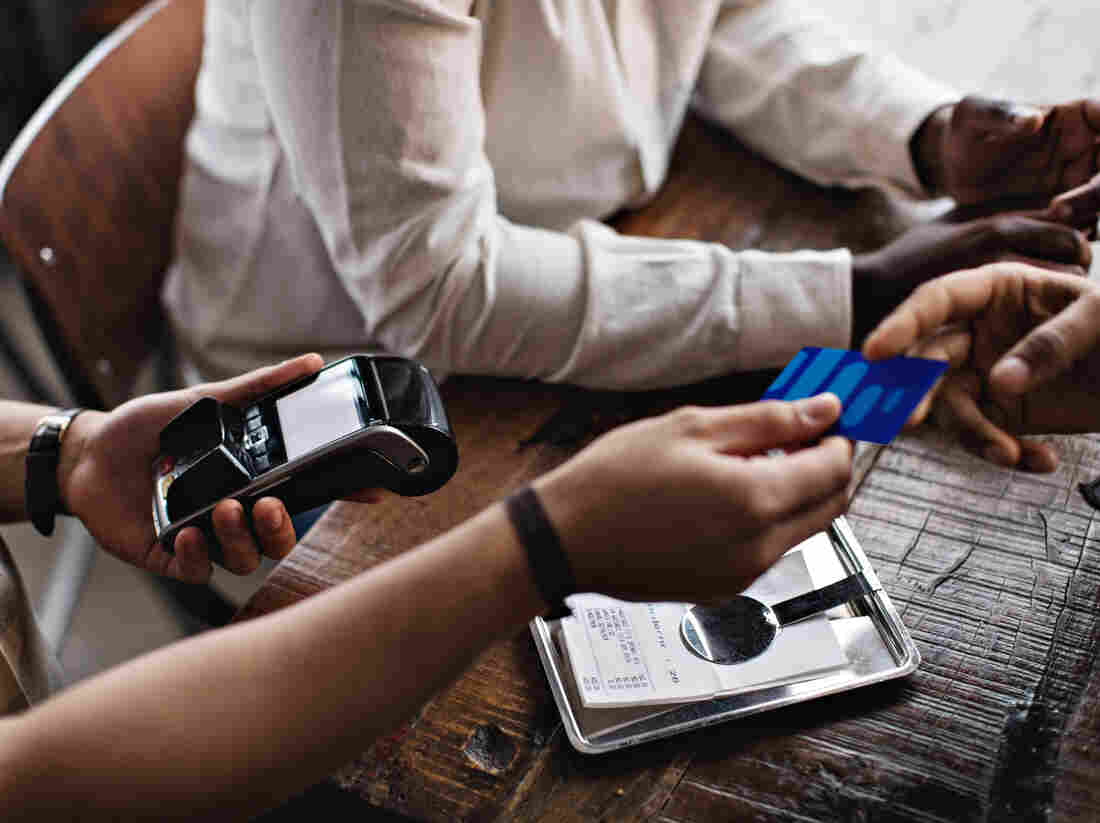 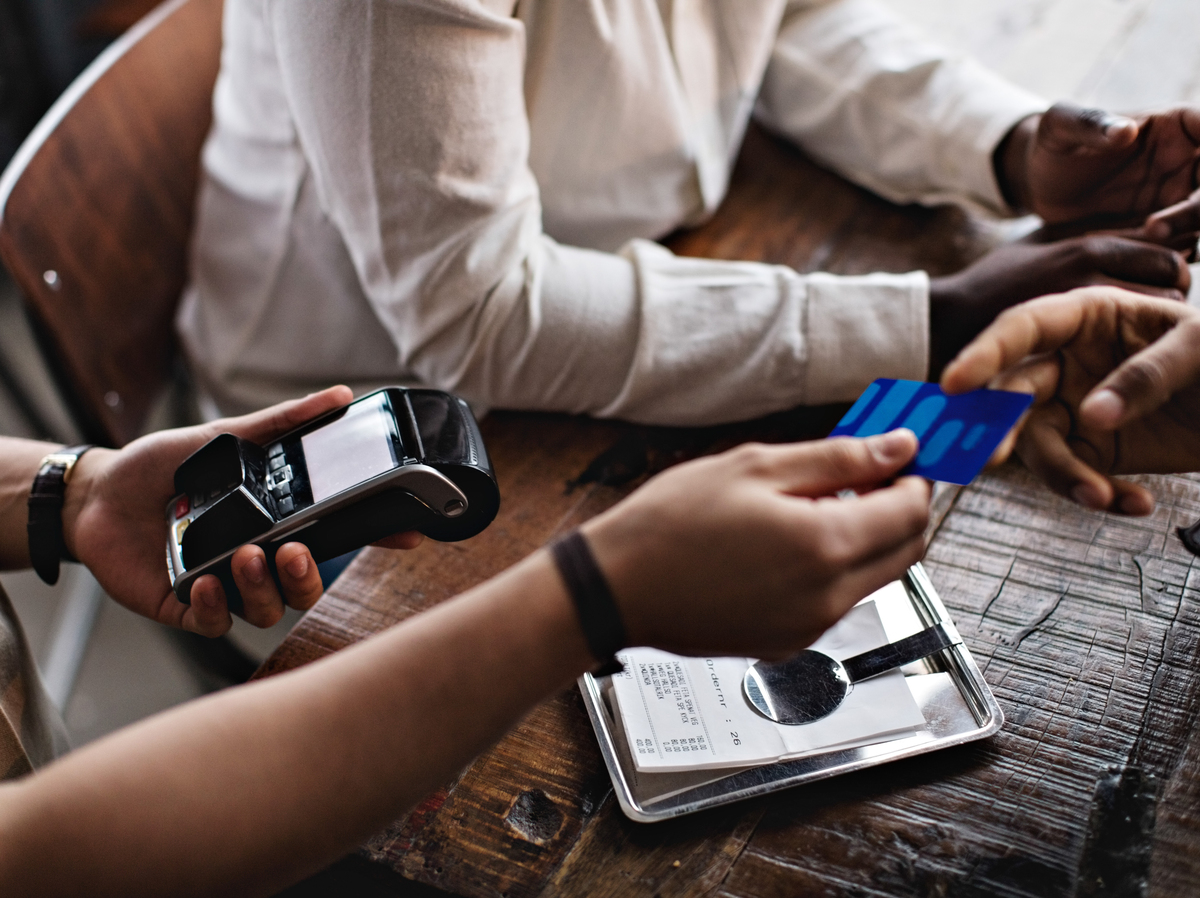 You're at brunch with your friends on Sunday morning and after stuffing yourself with pancakes and mimosas, your server comes up to you and says, "Is this going to be on one check or — "

"Separate!" you all proclaim, barely taking a breath to pause from your conversation.

And why would you? It's pretty customary to pay for your own meal, or to go Dutch.

But it wasn't always the norm to split the check when going out with friends. In fact, in early English society, it was seen as selfish to invite someone out to eat and not pay for their meal.

Steven Pincus, a historian from the University of Chicago who focuses on early modern Europe, explains that after the English Civil War ended in 1651, the English were desperate to get life back to normal. This meant following certain codes of conduct that displayed class hierarchies and good Christian behavior. "It was really important in this world to demonstrate your gentility, or gentlemanliness, by hospitality," Pincus says. By not being generous, you were undermining both the crown and God.

The origins of the phrase "going Dutch" are a little complicated, but Pincus and Katherine Martin, a specialist in historical and contemporary lexicography with the Oxford University Press, helped us track the complex history of this idiom.

First, we have to take it back all the way to the 1600s. During the Anglo-Dutch Wars, there were multiple conflicts between the English and the Dutch over trade and naval power. That led to a rise in negative idioms from the English regarding their enemy, the Dutch: phrases like "Dutch courage," the false courage brought on by alcoholic binges; or "Dutch reckoning," which is a ridiculously high bill on which you've likely been scammed. Pincus explains that this was because the English saw the Dutch not only as a trading enemy, but also as a people with questionable morals. According to Pincus, the English "claimed that the Dutch had been completely corrupted by their commitment to capitalism." (Funny how tides change, isn't it?)

After the wars were over, the English were desperate to reestablish order in their society. The monarchy had been restored, and it was time to return to normal. But as England became more and more urban, with influences from different parts of Europe, norms naturally began to change in some places. Pincus says Dutch idioms continued to pop up as a rejection of practices that were considered foreign. There was Dutch feast — a party in which the host got really drunk before his guests. Dutch widow — a prostitute. Doing the Dutch act — killing oneself. Yikes.

It's not clear whether these phrases had anything to do with an actual Dutch presence in England or whether the Dutch simply took the fall for any behavior that English viewed as urban or foreign or simply bad.

Katherine Martin says using a certain ethnicity or nationality to signal blanket difference is nothing new. People used to refer to going AWOL as "French leave." There's the famous "Irish goodbye," where people leave a party without saying a farewell to anyone. Pay attention and you'll see it everywhere: Russian roulette, Chinese burn, Indian giver. And it's not just in English: Martin says in the Netherlands, for example, potlucks are referred to as "American parties."

Occasionally, these phrases have a tenuous connection to the culture they're referencing. But more often than not, they say more about the cultures using them than the ones they're directed at. It's a way of saying who we are and who we most certainly are not.

Of course, as norms change, so does our sense of self. After all, who wants to pay for their friends' meals all the time? Maybe sometimes it's all right to do like the Romans — er, Dutch, do.

Have a word or phrase you want to know more about? Send us an email at CodeSwitch@npr.org with the subject line "Word Watch."

Tiara Jenkins is a production assistant at C-SPAN. Prior to that, she worked as an intern on NPR's Code Switch team. You can follow her work at @mycupofti.