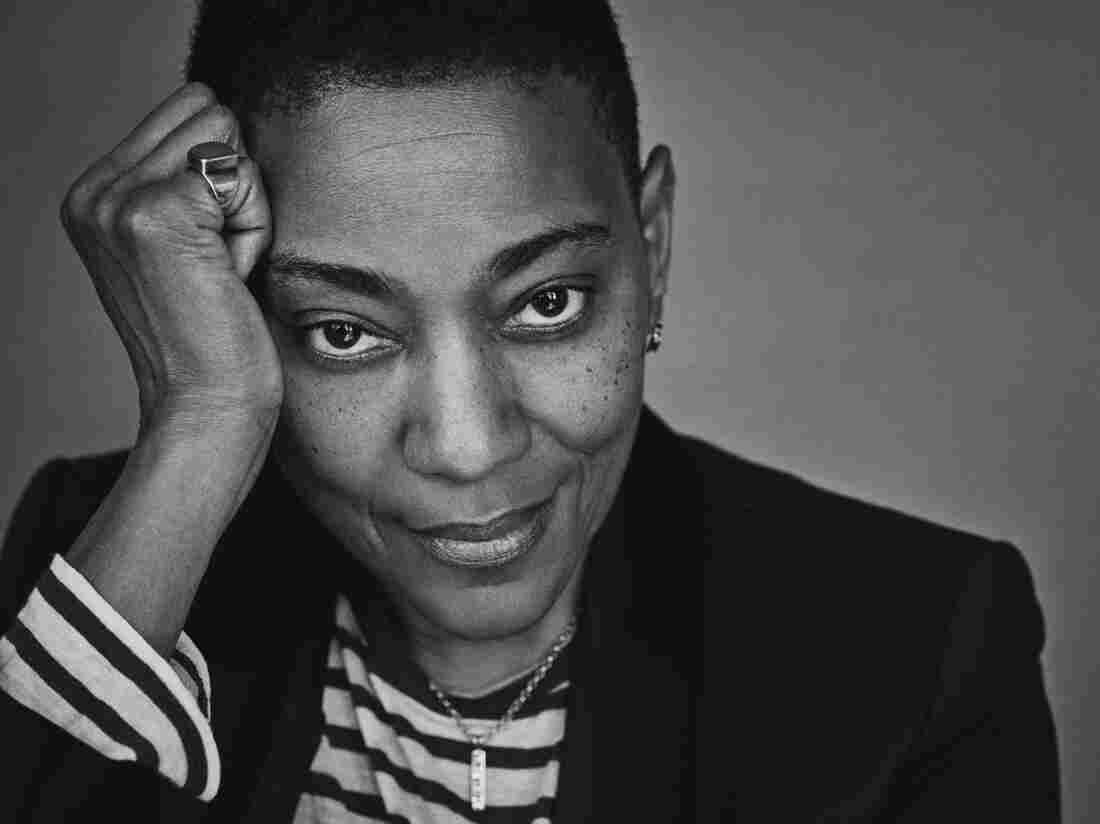 Robyn Crawford shares her story as Whitney Houston's closest friend in her new memoir A Song For You: My Life With Whitney Houston. Marc Hom/Penguin Random House hide caption 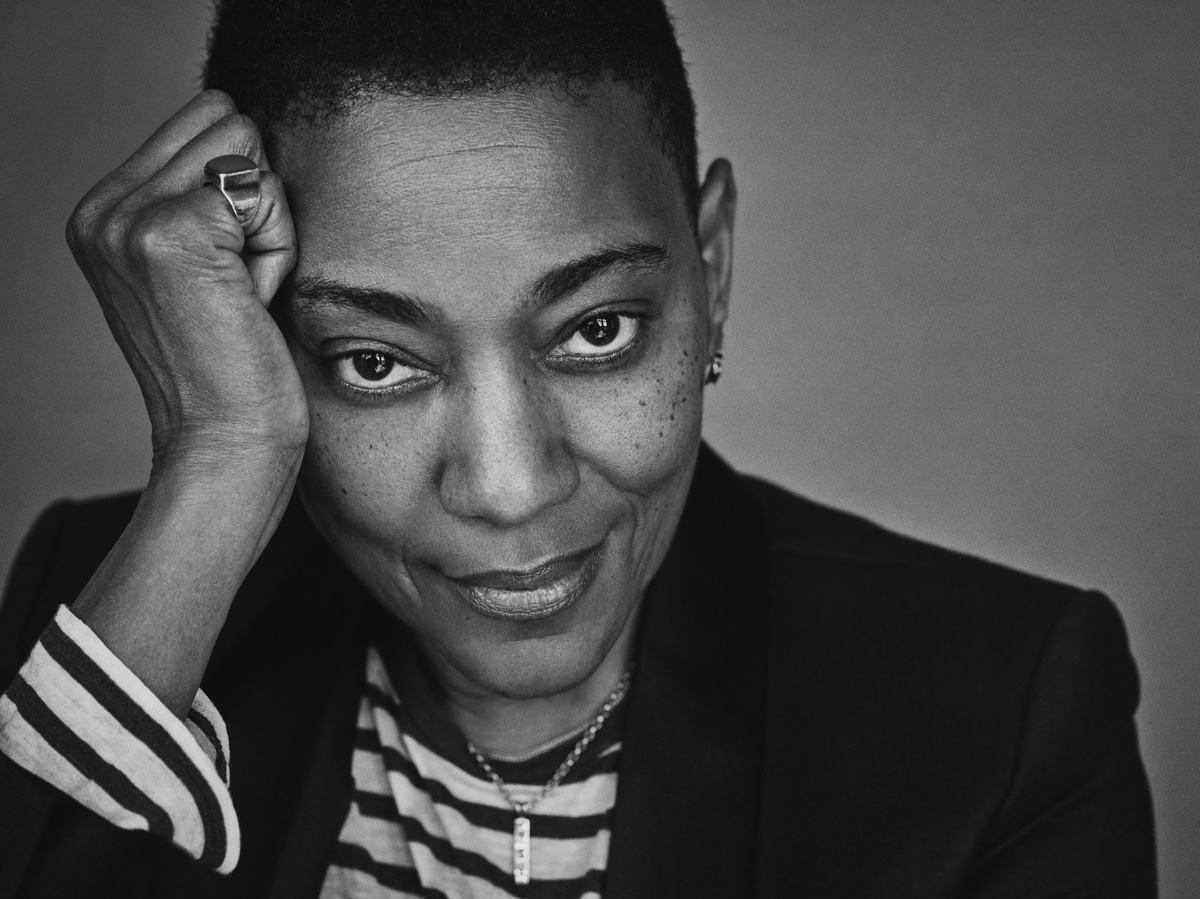 This week, the Code Switch team is sharing conversations with some of our favorite authors about the books we're starting the decade with. On Friday, producer Kumari Devarajan talks with Robyn Crawford about her recent memoir, A Song For You: My Life With Whitney Houston.

Whitney Houston touched millions of fans around the world with her music. And yet throughout her career, not much was publicly known about her personal life. Her angelic voice and pristine persona gave fans one impression, but tabloid stories about drug use and her tumultuous marriage to Bobby Brown gave a different one. Both versions left us without a full sense of the real Whitney Houston. Until now. 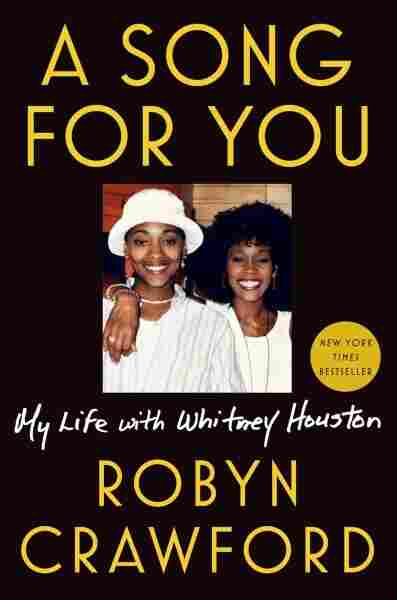 A Song for You

My Life With Whitney Houston

"If you're a fan of Whitney Houston, you probably know my name," Robyn Crawford writes in the introduction of A Song For You: My Life With Whitney Houston. Crawford was Houston's best friend for decades. From their teenage years to well into Houston's career as a superstar, Crawford was by Houston's side. In the new memoir, she speaks in depth about their relationship for the first time.

A Song For You is about the deepest kind of friendship. Crawford's just happened to be with one of the greatest singers of our time. Starting with the moment they met, she lets readers and listeners see another Whitney Houston: the high schooler whose childhood bedroom was a wreck, the friend who talked trash as she raced down hotel hallways, and the superstar who did her own hair and makeup before singing the national anthem at the Superbowl.

I asked Crawford about her book and some of her favorite moments in her friendship with Whitney Houston. Our conversation has been edited and condensed for clarity.

What is A Song For You: My Life with Whitney Houston?

And what was that dream?

That dream was to take the music industry and the entertainment industry as a whole. Whitney knew she had a gift, and she chose me to ride shotgun all the way.

You first met Whitney Houston in the summer of 1980 because of a summer job. Tell me about the first time you saw her.

I wasn't looking for a job that summer. My coach, who was heading up [a summer camp] in East Orange, just called me out of the blue, and I agreed to ride my bike there. And I got off my bike and rolled it into the glass doors and saw my coach, who piled a stack of papers in my hand. As I was passing them out, I noticed that there was one person sitting in the back against the wall. It was kind of dimly lit there, and as the light hit her face, I just saw someone who, I don't know. When I asked her name, she introduced herself as "Whitney Elizabeth Houston." The way she introduced herself was unlike anyone I had ever met. It wasn't until after I gave her the pen and the paper that as I walked away, I said, "I'll keep an eye out on you." I don't know why I said that. It just came out.

For decades at a time, the media feasted on rumors that you and Whitney were romantically involved. You wrote that this wasn't true at the time of the speculation, but had been true for a brief period in your younger years. After all that, I'm curious how it feels to write about a time when you two were physical and romantic and share it with the world?

I felt it was necessary to share what we had, because it wasn't a bad thing. It wasn't anything that we were ashamed about. We knew what the bible said about homosexuality. But what we shared felt like love. We were naked and bare with each other. 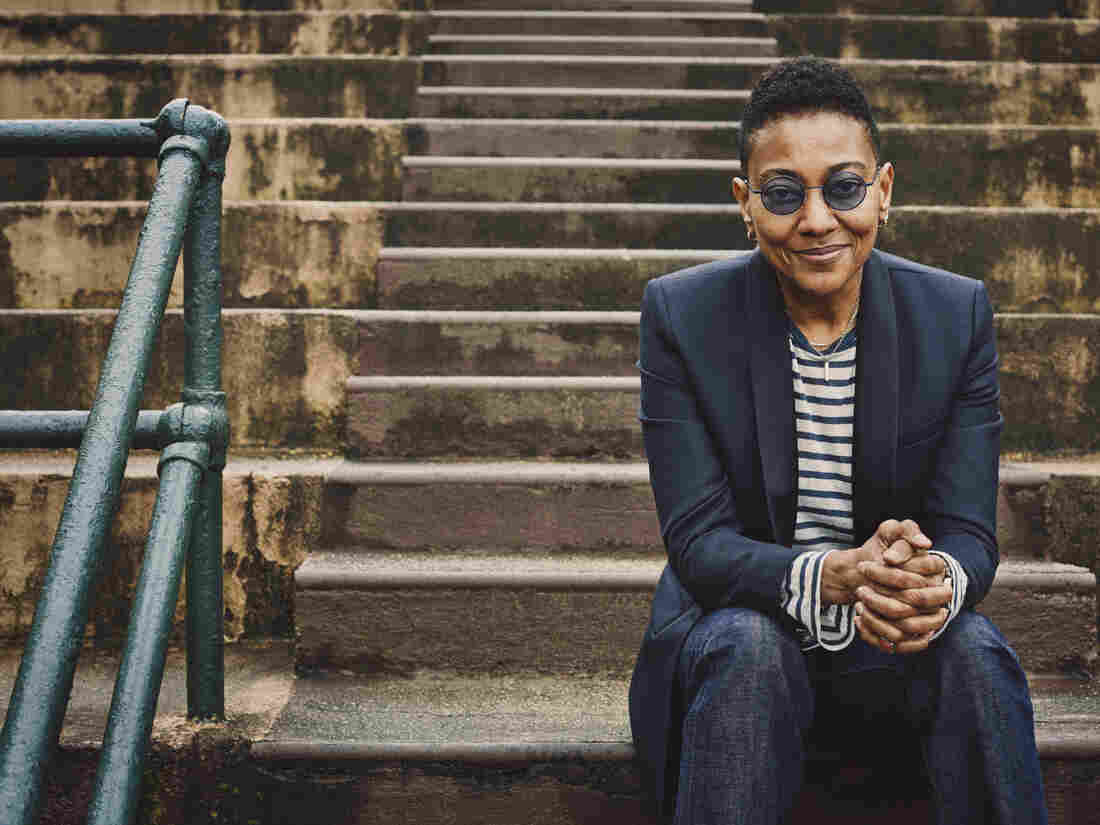 It's true, the physical part of our friendship was in the early years. When we moved to our first apartment together, we were not physical. It seems like, because of the time, and the way women were looked at, wherever we went, if she was greeting someone and I was there, the question would always pop up, "So who's the lucky guy? Who are you seeing?" That was a constant question that she never liked. "There must be a lucky guy." And at that time in her life there wasn't. It was just me. We were young and ready for everything, but we weren't ready for that rumor that seemed to just precede us everywhere we went.

You say that you and Whitney could communicate without speaking.

That happened all the time. Early in our friendship, when she was singing in her mother's night club, if she caught my eye, I knew that whoever she was talking to, she was like, "Get me out of this." You need that. You can develop that. In the studio I could tell when she was ready to end things or needed something.

What happens in your head when you're sitting in a public place and all of a sudden, a Whitney track comes on?