Accessibility links
Sex, Love And Money In 'Take A Hint, Dani Brown' : Code Switch This week, Code Switch is talking about the books that are getting us through the pandemic. Today's conversation is with Talia Hibbert, who's written a classic romance with a modern twist.

This week on the Code Switch podcast, we tried to settle a months-long debate we've been having on the team: Which kind of books are best to read during the pandemic? Ones that help you escape our current reality? Or ones that connect you to it on a deeper level? In doing so, we got a chance to catch up with the authors of some of our favorite pandemic reads. We'll be sharing interviews with those authors throughout the week. Today, we have a conversation with Talia Hibbert, author of Take a Hint, Dani Brown. 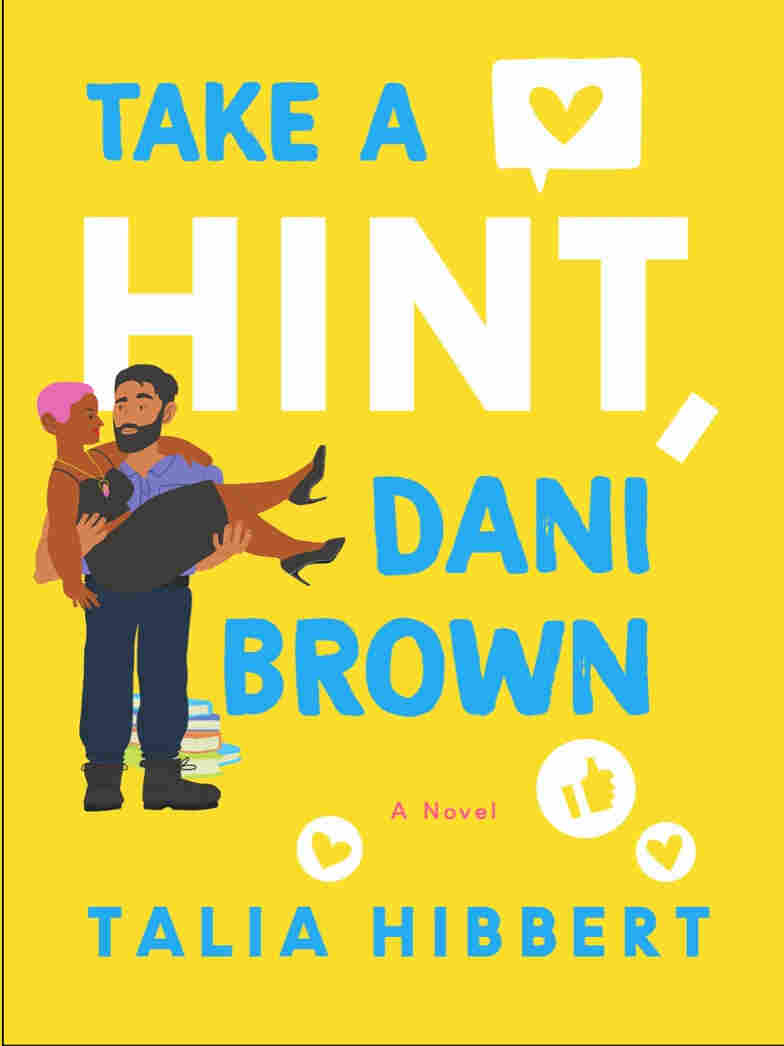 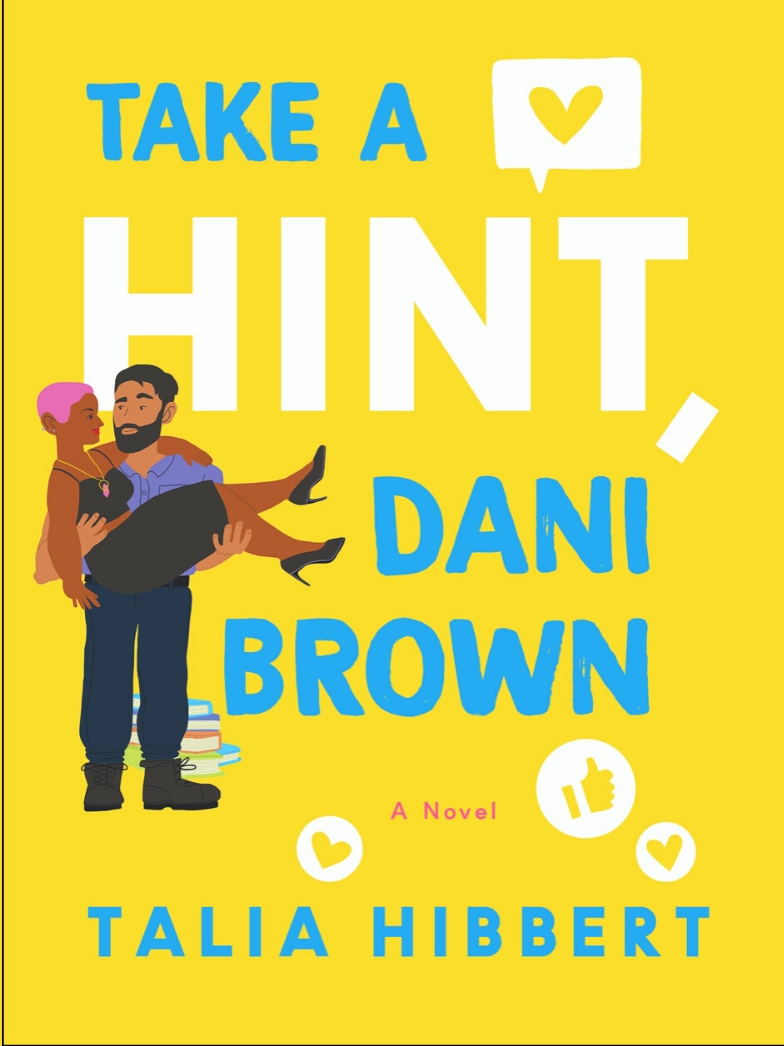 In Take A Hint, Dani Brown, Talia Hibbert has given us a classic romance formula: Friends resist a growing attraction, they concoct a ruse (pretending to be in love as a sneaky but well-intentioned publicity stunt), and then, of course, they actually fall in love. There's the requisite conflict, and finally, a Happily Ever After. Simple, right?

Um, not so fast. The story all turns out well in the end—it has to, it's a romance!—but it's a journey. And along the way, Hibbert gives us a different view of a lot of things—the genre, her country (the UK) and family life. Oh, and the titular Brown family is Black, British, and fabulously posh, so their antics provided a delicious bit of escapism for Americans who are feeling decidedly un-posh right now.

I spoke to Talia Hibbert about who and what inspired her characters. Our conversation has been edited and condensed for clarity.

Your heroine, Danika Brown, is a doctoral candidate who's about to get her Ph.D. in psychology. She's Black; she bisexual; she's career-driven; she's an amateur witch. She's also part of a trio of the fabulous Brown Sisters, and their family has money. Lots of money. Black people with money is something we don't see a lot in literature or, with rare exceptions, pop culture. So was there a purpose to making the Browns so well-off?

Well, the Brown family, like me, are a Black British family. They have Jamaican roots like my dad's side of the family. They're quite well-off as well, which isn't something that I've always written.

I think especially in British literature, it's quite a humorous convention to have this very posh, very well-off family that's disconnected from the world in a humorous way.

Like P.G. Wodehouse's clueless Bertie and his savvy manservant, Jeeves...

Right. And I really wanted to explore how that would look from a Black British perspective, because, as you mentioned, it's not one that we get a lot of the time. And also just because when I'm writing, I do like to cover as many different ends of the spectrum in terms of the diversity of Blackness that I can. And, you know, I know people like this, just like I also know Black people who are struggling and everything in between. So it's nice to give everyone some time in the limelight.

Dani Brown in this book, and Chloe Brown, in the previous one (Get A Life, Chloe Brown!) both become involved with people who are not Black. That's really interesting to me. Chloe's boyfriend, Redford is white; Dani's eventual love interest, Zafir, is South Asian. Was it important to you to create interracial relationships, or was that happenstance?

Many Americans—maybe the majority of us—think of England as looking more like the Queen than like Danika and Chloe Brown and their relatives: people like you, who are English via the Caribbean, via South Asia, via Africa, other places. And we know that the UK is more than 85% white. But especially in big cities, there is a lot more diversity. Are you hoping to correct our view of a monochromatic England? Idris Elba aside, isn't this something we should have caught up with a long time ago?

I have come across that surprise, especially when I'm traveling and I meet an American and they're like, "Oh, you're British? I thought everyone there was white!" But I think that in recent years, people have become a lot more aware, just because I think Black British people are taking up more cultural space. We're not as hidden in media. For example, you have I May Destroy You. That, I think, has made waves on both sides of the pond. And so a lot more people are aware of Black British culture. But for me, it's just really nice to have an opportunity to represent myself and represent the people around me and the communities that I've grown up in.

These books get pretty steamy in places! I've read romances that will take you to the bedroom, but then shut the door. You did not take that route. Why?

A lot of my readers are kind of veteran romance readers, and I've grown up loving this genre. You really get such a broad spectrum now, from the closed door to the very hot. I like the opportunity to be very sex-positive while I'm writing these scenes. So maybe that's why I go into more detail, because I can do more with it. But also it's based on what I read the most, and what I like to write. Which is telling on myself a bit, but I don't mind!

Readers, we want to hear from you! What books are you turning to right now? Are you team #EscapistReads or team #PandemicReads? Email us at CodeSwitch@npr.org and tell us your thoughts. Stay tuned tomorrow, for another Q&A with one of our favorite authors. And if you missed yesterday's, click here to read our interview with Silvia Moreno-Garcia, author of Mexican Gothic.