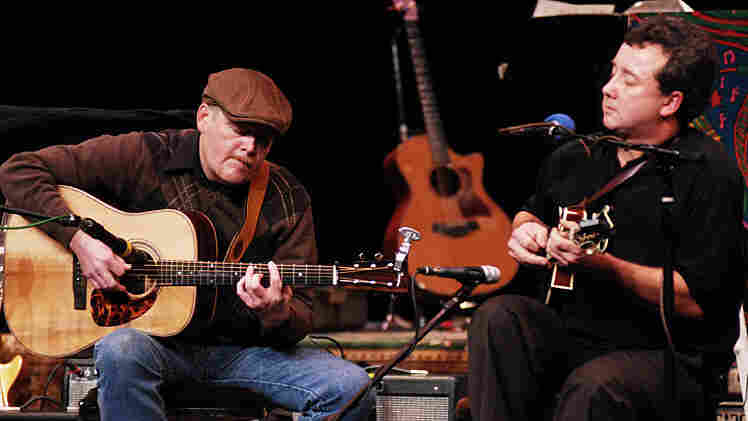 Staats And Shafer On Mountain Stage

January 29, 2010 • Mandolin player Johnny Staats and guitarist Robert Shafer are both award-winning pickers on their respective instruments, with a knack for reinventing old favorites and crafting an impressive collection of original bluegrass songs. 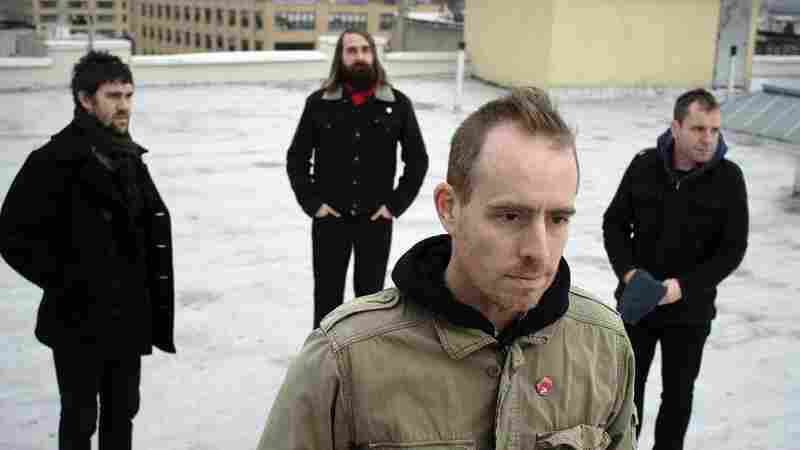 Ted Leo And The Pharmacists In Concert

Ted Leo And The Pharmacists In Concert

January 29, 2010 • In his first, true operatic masterpiece, Handel creates an odd-ball comedy filled with scheming characters from ancient Rome. Read the story and hear excerpts from the site of the opera's premiere, in 1710. 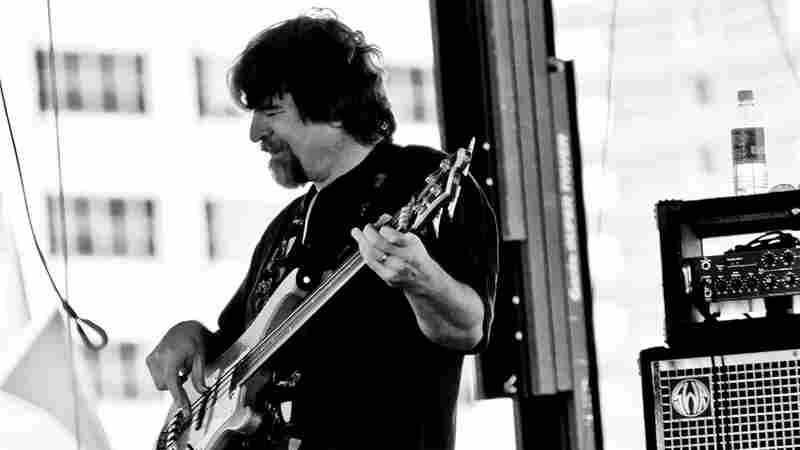 BBQ: The Brubeck Brothers On JazzSet

January 28, 2010 • It's a sunny day at the Detroit Jazz Festival, where the theme is Families in Jazz. So it's only natural that Chris and Dan Brubeck are on hand with BBQ: the Brubeck Brothers Quartet.

BBQ: The Brubeck Brothers On JazzSet 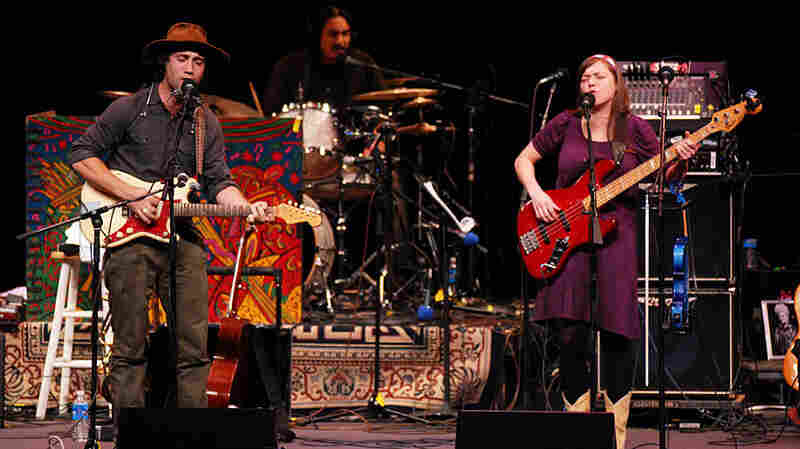 The Low Anthem On Mountain Stage

January 27, 2010 • The Rhode Island band performs songs from its breakthrough release, Oh My God, Charlie Darwin, on this 25th-anniversary special of Mountain Stage. Since this performance, the trio's fame has increased: It signed a label deal, and is currently touring with Ray LaMontagne. 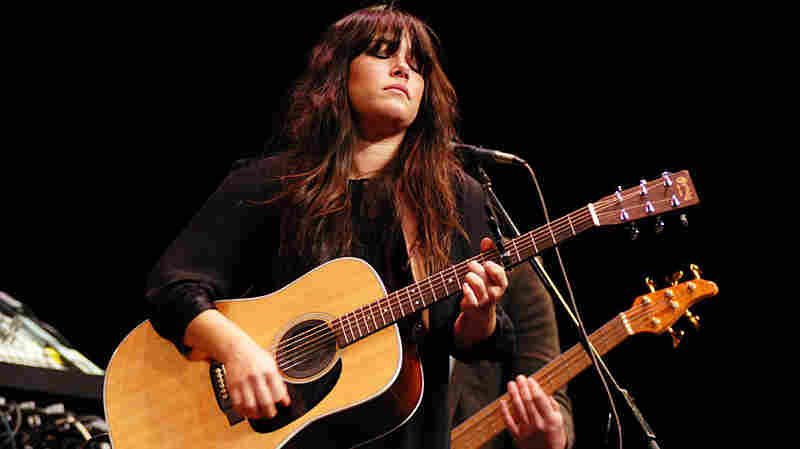 January 26, 2010 • Four years after releasing her solo debut, Happenstance, Yamagata is back in full force with a double-disc set pairing the quiet, contemplative Elephants with its more raucous, amplified counterpart, Teeth Sinking Into Heart. 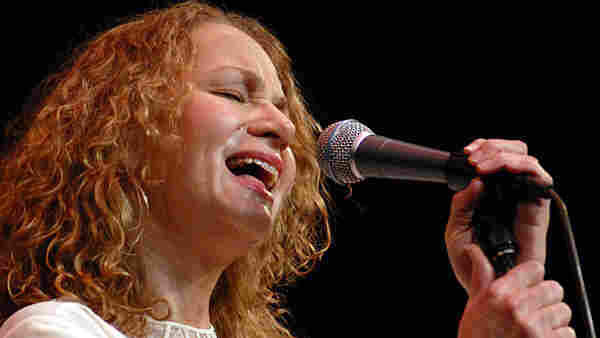 January 25, 2010 • With a prolific music career under her belt, Osborne performs songs from her recent album Little Wild One, in addition to a beautiful cover of Jump, Little Children's song "Cathedrals." Her live performance celebrates the 25th anniversary of Mountain Stage.

January 22, 2010 • The folk-singer sister act visited Mountain Stage four times. In memory of the late Kate McGarrigle, here are highlights from their appearances on the program, featuring Kate's children Rufus and Martha Wainwright. 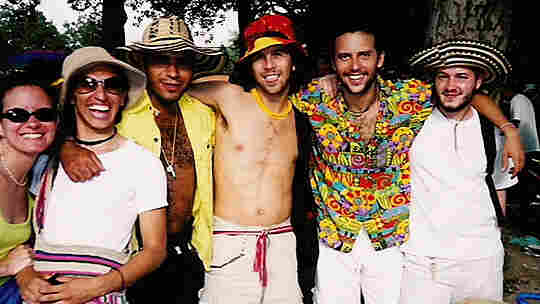 January 22, 2010 • Originally from Colombia but now based in New York, La Cumbiamba eNeYe cooked up a dance party at Webster Hall in New York City on Jan. 10. The fusion of Colombian sounds made for a festive atmosphere from the moment the band took the stage. 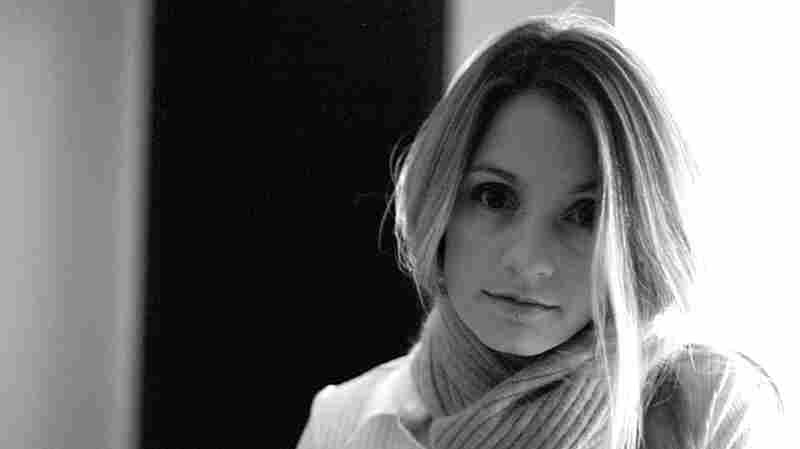 January 22, 2010 • Throughout the 00's, Dillon has received a great deal of attention from the folk world, and from her performance at GlobalFEST, it is easy to understand why. Backed by an array of acoustic guitars, whistles and winds, her Celtic style set a peaceful mood in the auditorium. 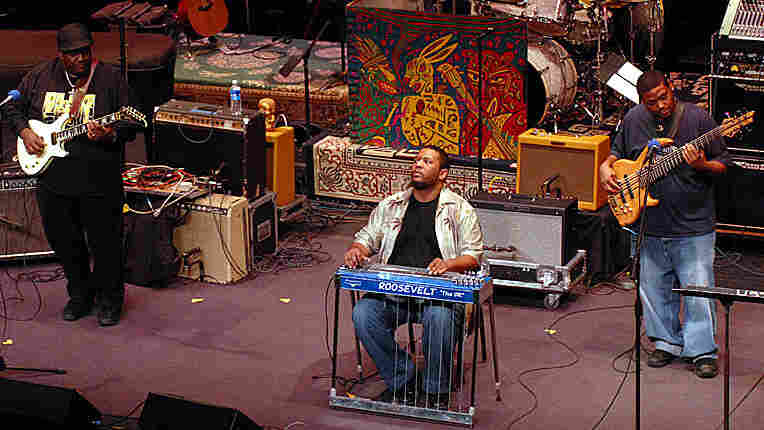 The Lee Boys On Mountain Stage

January 22, 2010 • The family act is a primary inheritor of a bluesy, soulful form of gospel music featuring the pedal-steel guitar. Representing the fourth generation of "sacred steel" practictioners from its members' South Florida church, the group performs live. 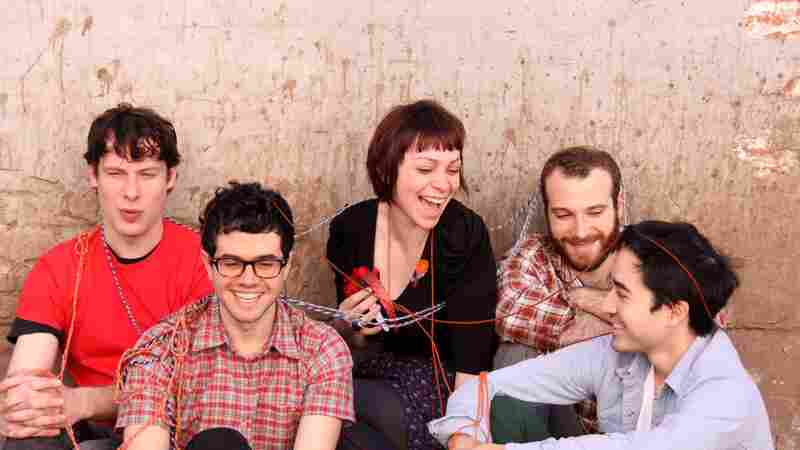 January 22, 2010 • In the past few months, Freelance Whales' cheerful dream-pop has graduated from humble beginnings to a coveted place as one of the blogosphere's most celebrated new bands. Hear Freelance Whales perform live in concert from WXPN in Philadelphia, along with singer, songwriter and banjo player Danny Barnes.

Shakespeare At The Opera: Verdi's 'Macbeth'

January 22, 2010 • Verdi called Shakespeare's play "one of mankind's greatest creations." Hear the composer's own fascinating version of Shakespeare's Macbeth in a production from the Bastille Opera in Paris.

Hear An Audio Introduction To 'Macbeth' 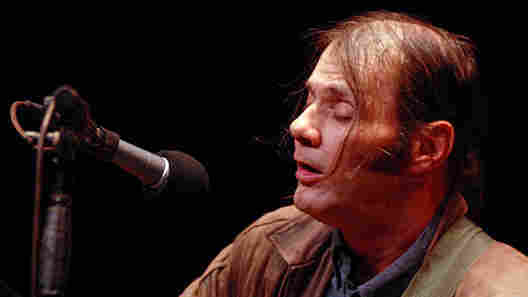 January 21, 2010 • Born and raised in the mountains of North Carolina, Holcombe has been recording his haunting country blues for nearly 25 years. Adorned with his rough-hewn delivery, he performs selections from his latest release Gamblin' House. 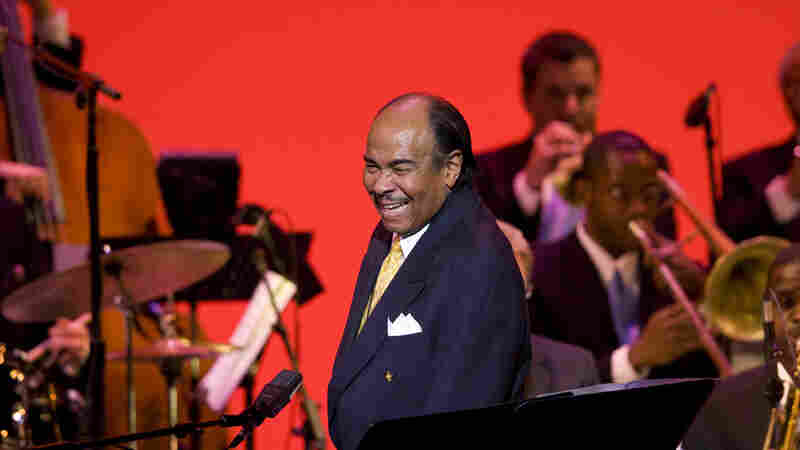 January 21, 2010 • For saxophone giant Benny Golson's 80th birthday in January 2009, the Kennedy Center staged an all-star celebration with a big band to the right, small groups to the left, and Golson front and center. JazzSet captured the event.