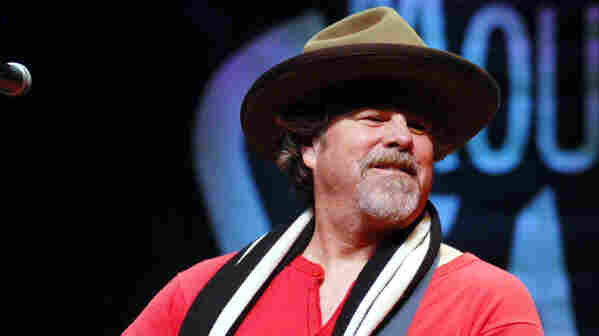 January 31, 2011 • The singer-songwriter and his band perform songs from their latest studio release, Rose Hotel. Clad in red long johns for Valentine's Day, Keen makes his ninth appearance on Mountain Stage since 1989. 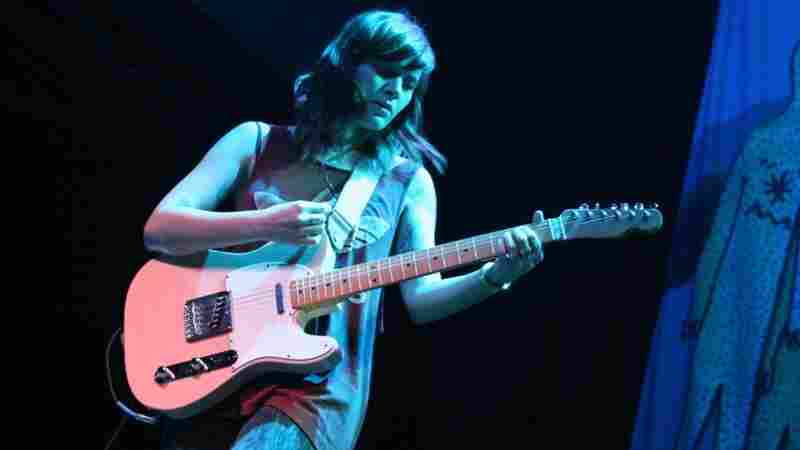 January 31, 2011 • It got loud at Washington, D.C.'s 9:30 Club when the punk-infused band Wavves and the garage-rock revivalists in Best Coast came together for a night of live music. 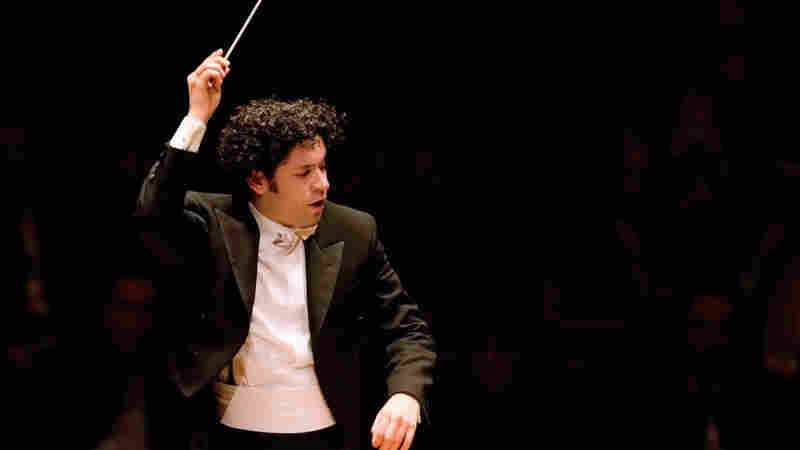 January 28, 2011 • From the Barbican Centre in London, hear Gustavo Dudamel conduct Beethoven, Bernstein and Adams on the orchestra's European tour. 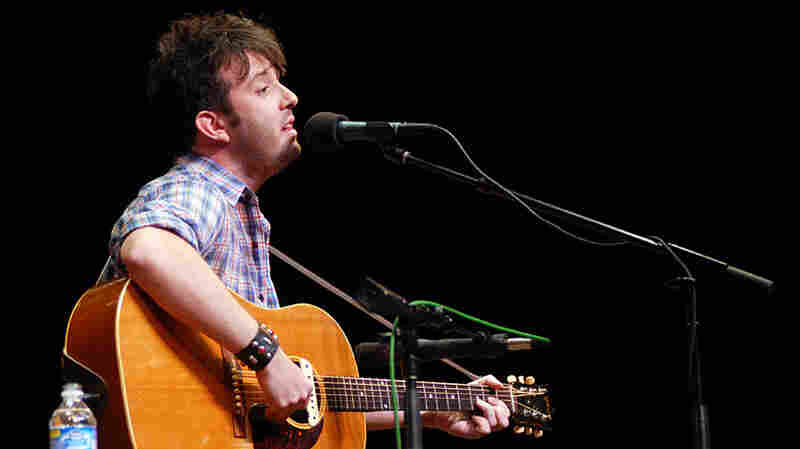 January 28, 2011 • Simon is by no means a newcomer to the music business — he's recorded with Menlo Park, and with Edie Brickell in The Heavy Circles. Hear songs from his self-titled debut on West Virginia's most famous stage. 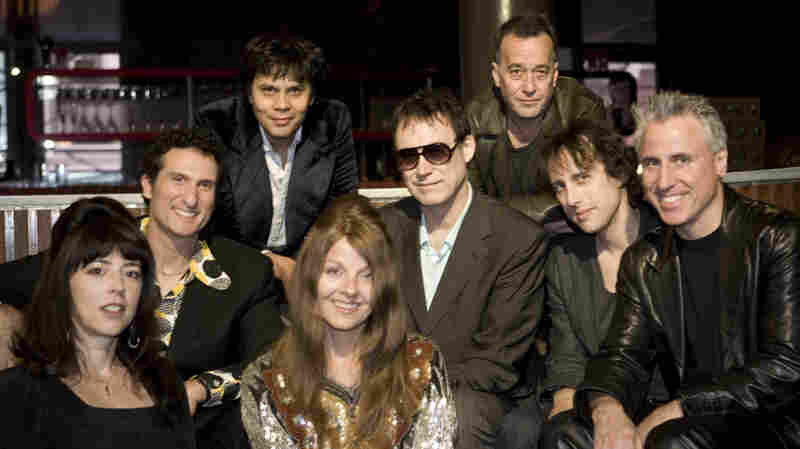 The Loser's Lounge In Concert

January 28, 2011 • Led by keyboardist Joe McGinty and singer Nick Danger, Loser's Lounge pays homage to pop music from the past with a bi-monthly tribute concert. Listen to the live webcast as the band plays songs from the Rat Pack at noon ET on the World Cafe Live stage. 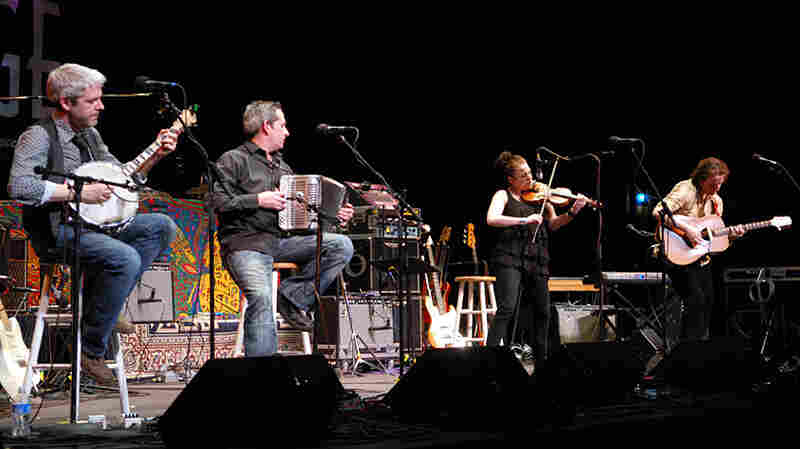 January 27, 2011 • The long-running band's take on Irish-American music is both traditional and contemporary. Seamus Egan, Winifred Horan and their current collaborators perform songs from their latest album, The Turning Tide. 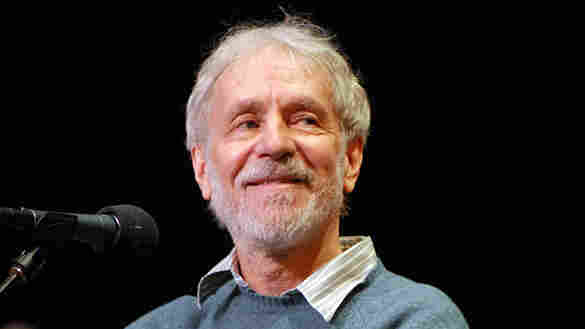 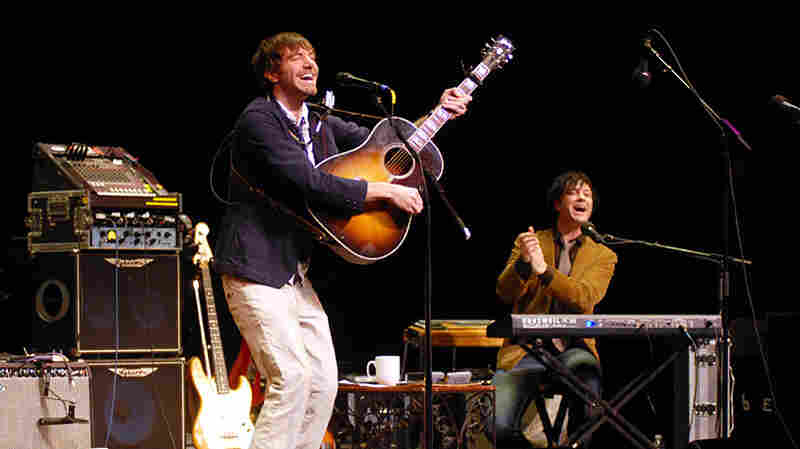 Stephen Kellogg And The Sixers On Mountain Stage

Listen Now: Stephen Kellogg And The Sixers In Concert 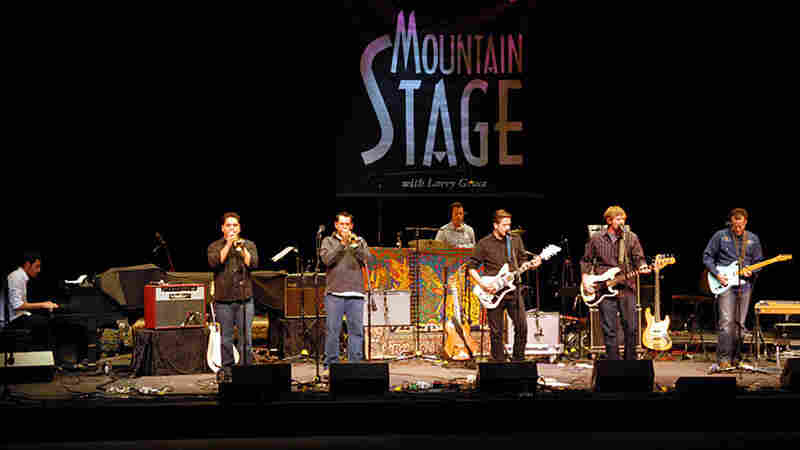 January 24, 2011 • In the group's second appearance on Mountain Stage since 2003, Calexico played a set of songs from its latest album, Carried to Dust. The band's robust, dynamic sound — driven by two trumpets, pedal steel, bass and piano — incorporates many ethnic influences. 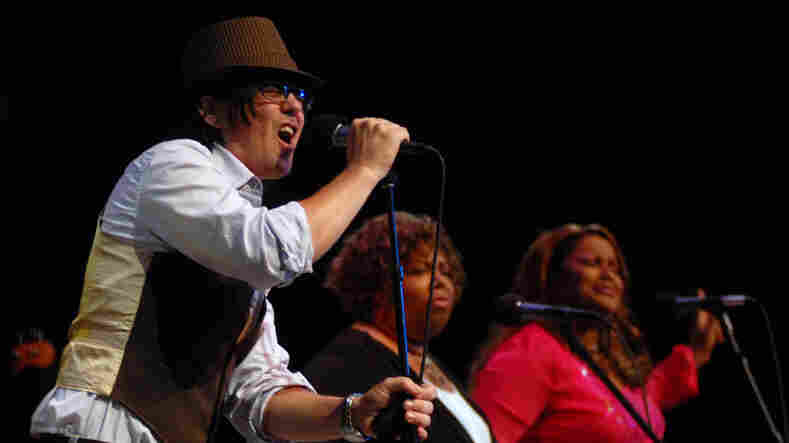 January 21, 2011 • Mike Farris, formerly of the rock group Screamin' Cheetah Wheelies, turned to creating gospel music in 2004, with his album Salvation in Lights. Farris showcases his powerful melding of modern and classic gospel in this edition of Mountain Stage. 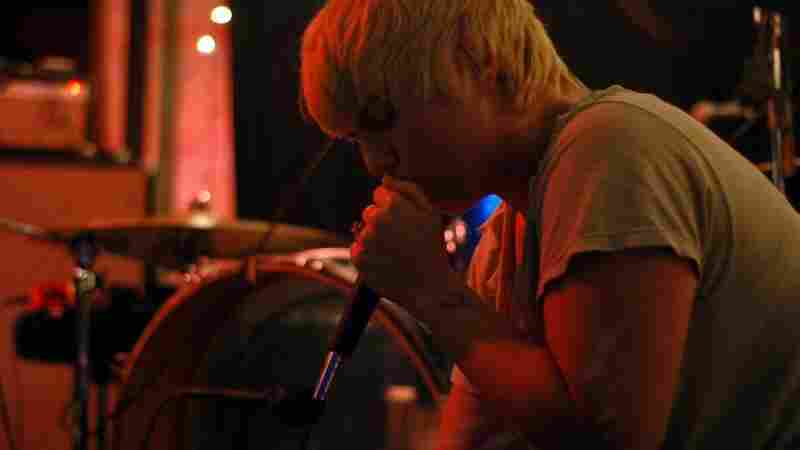 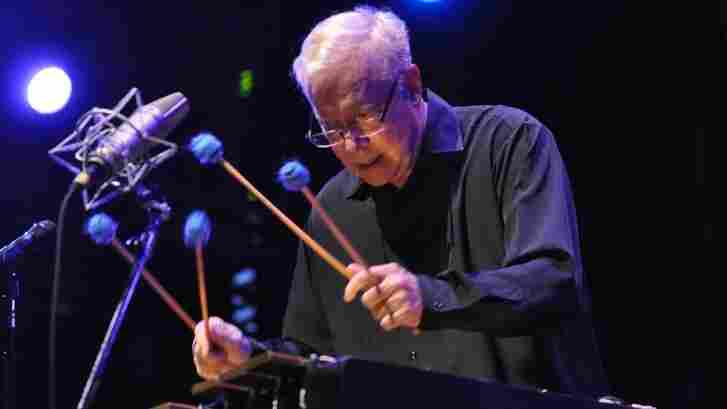 January 20, 2011 • The vibraphonist celebrates 50 years at Berklee College of Music with three generations of friends. Joe Lovano, Steve Swallow and Julian Lage all join Gary Burton onstage for this concert from JazzSet. 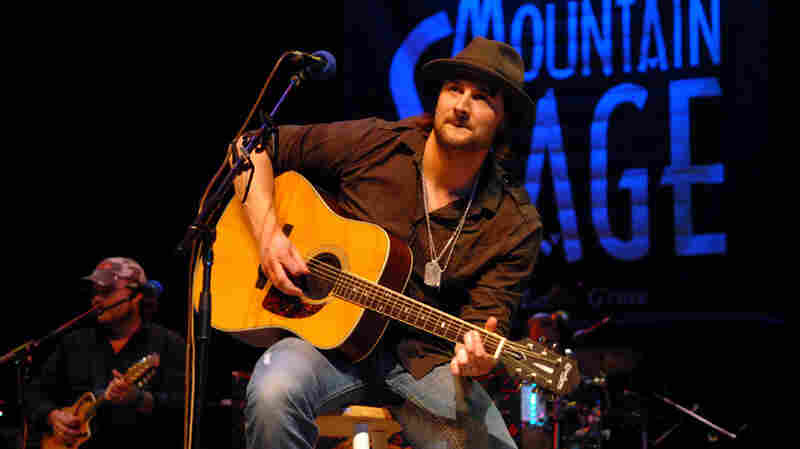 January 20, 2011 • North Carolina-born singer-songwriter Eric Church has quickly become one of the most popular young stars in modern country music. Church recently treated a Mountain Stage audience in Bristol, Tenn./Va., to a stripped-down acoustic performance of what is normally a loud, electric stage show. 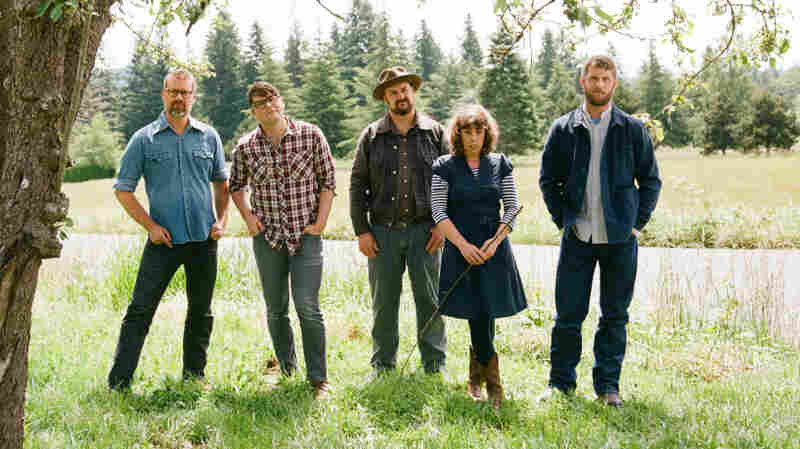 The Decemberists' members will kick off a nationwide tour with a show at their local radio station in Portland, Ore., on Jan. 19. Autumn de Wilde/EMI Music hide caption

The Decemberists: 'The King Is Dead,' Live From Portland

January 19, 2011 • Colin Meloy and his band have a treat for their hometown on Wednesday. The group will perform songs from its new album together for the first time in front of a live audience at 3 p.m. ET today — and you can watch it live from the studios of Oregon Public Broadcasting.

The Decemberists warm up for the group's performance at OPB. NPR hide caption

Watch The Decemberists Perform 'The King Is Dead,' Live Online

January 19, 2011 • Watch The Decemberists perform most of the band's new album, live at Oregon Public Broadcasting. It's a gift to the group's fans before heading out on tour.