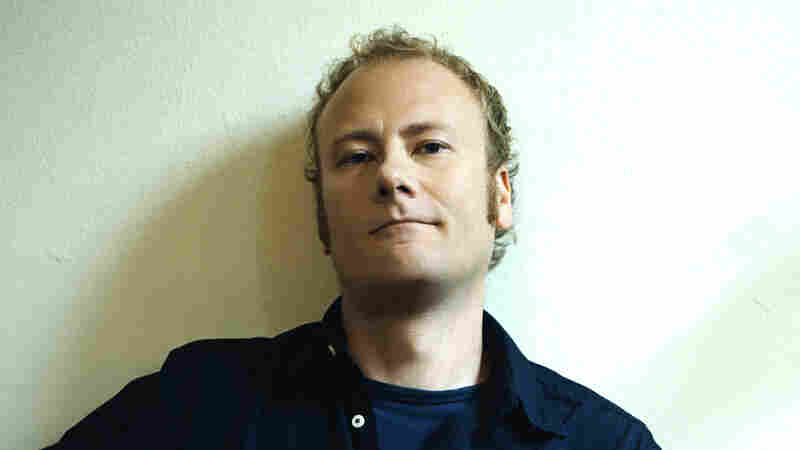 October 30, 2009 • After leading the frenetically inventive band Soul Coughing throughout the '90s, Doughty embarked on a solo career. Though doing so meant making a huge shift from eclectic big-band alt-rock to sparse acoustic sets, he found remarkable success during a long cross-country tour. Hear Doughty perform live in concert from WXPN and World Cafe Live in Philadelphia. 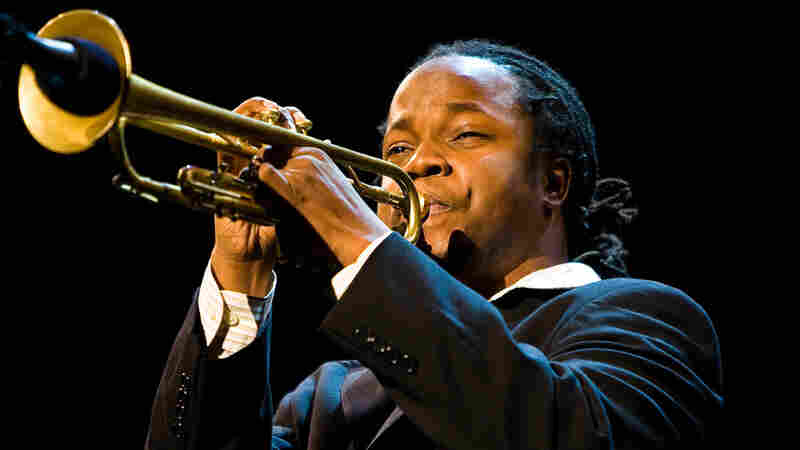 October 29, 2009 • Ambrose Akinmusire says, "A lot of people think I'm an over-achiever, but I don't believe there's such a thing." With a warm yet assertive tone, the trumpeter leads a quintet at the KC Jazz Club in a concert recorded by JazzSet.

Ambrose Akinmusire In Concert On JazzSet 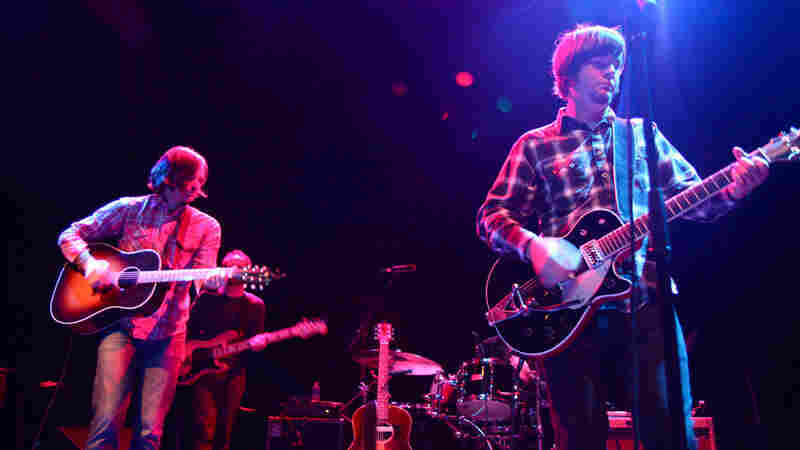 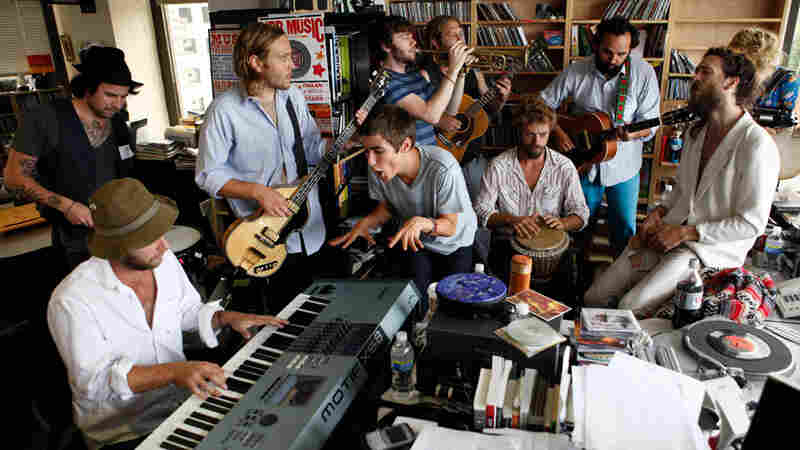 Edward Sharpe And The Magnetic Zeros

October 26, 2009 • At 10 members, this is the biggest band ever to play a Tiny Desk Concert in the NPR Music offices. But singers Alex Ebert and Jade Castrinos still find a way to command attention. 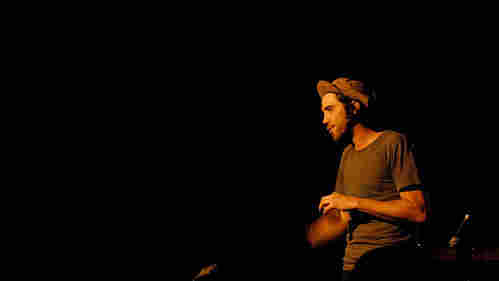 October 23, 2009 • One of Bob Boilen's favorite discoveries of the year, Watson makes imaginative pop with a cinematic bent. So NPR Music jumped at the opportunity to record his concert at The Mercury Lounge in New York City Thursday, performed as part of the CMJ Music Festival. 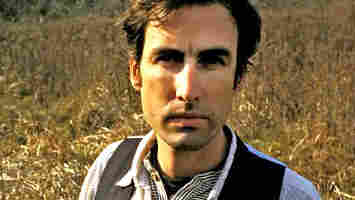 October 23, 2009 • Wielding many instruments and a remarkable whistling ability, Bird has developed an offbeat marriage of classical and pop music over the course of his decade-long career. The musical polymath has never been one to limit his sound, incorporating traditional folk, swing, zydeco, rock, electronica and indie-pop into his work. Hear Bird perform live in concert from WXPN in Philadelphia. 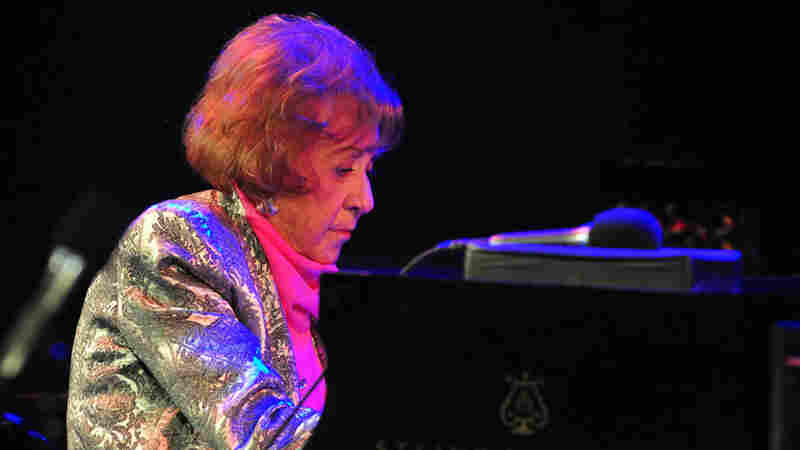 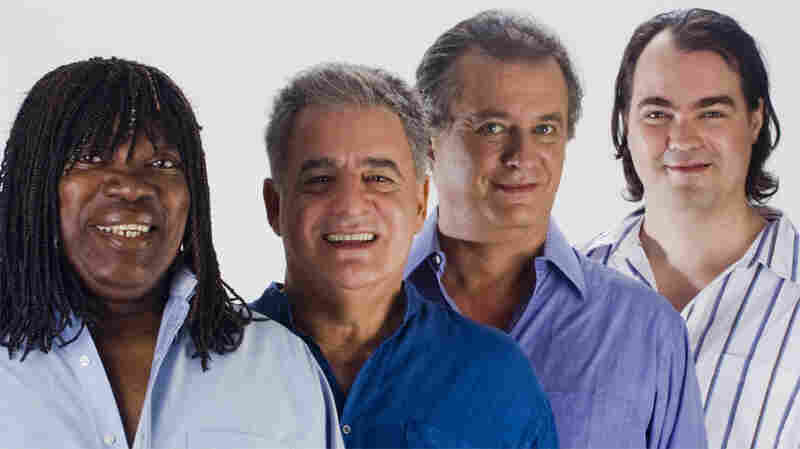 October 22, 2009 • Nascimento's miraculous voice is one gift. Brazilian music is another — passionate and in an innately beautiful language. It's his birthday on Oct. 26, so we celebrate with last year's celebration at the New Jersey Performing Arts Center, with Newark's Portuguese-speaking community understanding every word, the world-renowned Nascimento celebrates bossa nova pioneer Antonio Carlos Jobim. 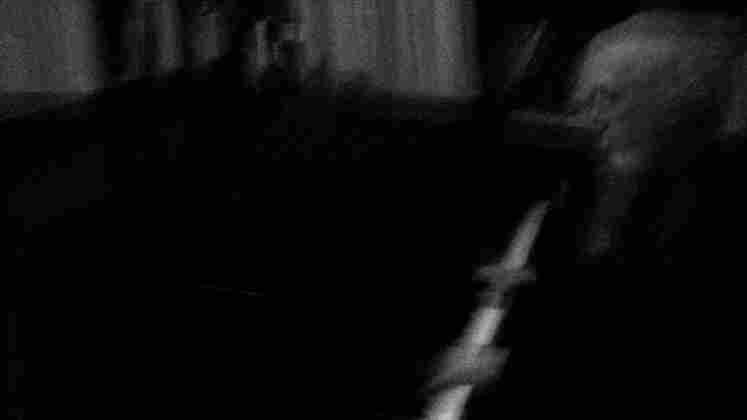 October 17, 2009 • If there are ghosts in the music, Ran Blake finds them and stretches their abstract melodies into an unknown ether. The 74-year-old pianist crosses streams of music, film and life in what he calls "recompositions," which amount to long strands of improvisation from multiple, original compositions. In his only concert of 2009, a small audience witnessed his recompositions unfold. 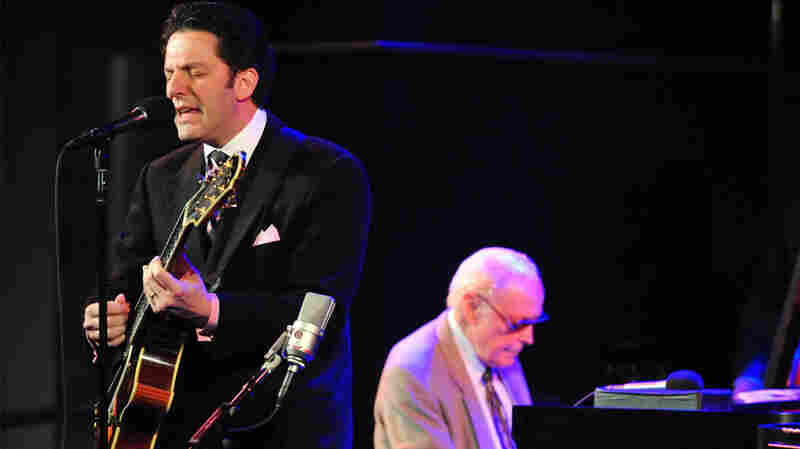 October 16, 2009 • A flurry of pianists and guitarist John Pizzarelli put an exclamation point on the all-star concert. 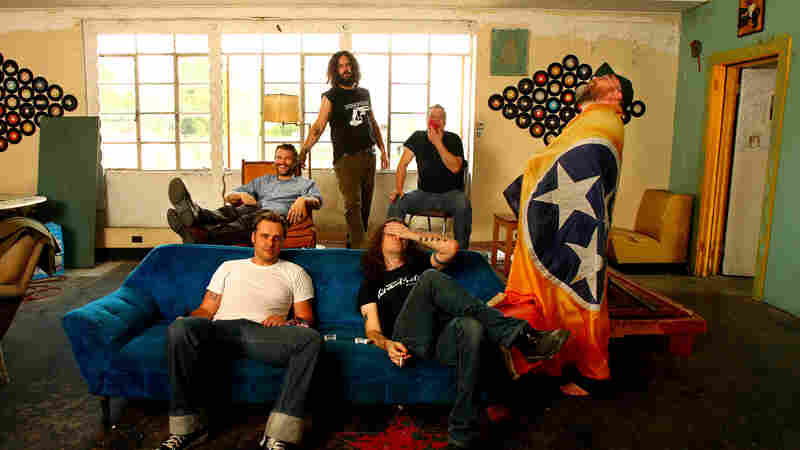 October 16, 2009 • Though it often gets pegged as an alt-country band of one stripe or another, Lucero prides itself on fusing together a broad enough assortment of influences to sound like nothing else. Naturally, though, influences like Bruce Springsteen inevitably shine through. Hear Lucero perform live in concert from WXPN in Philadelphia. 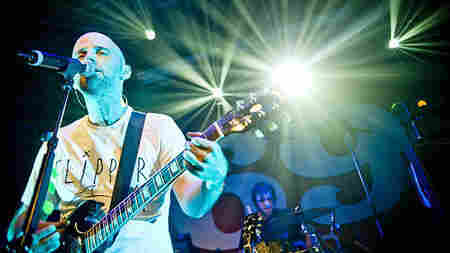 October 15, 2009 • Moby's latest album, Wait for Me, is his best new release in a decade, full of beauty, sadness and celebration. The singer and electronic artist is currently on tour in support of the record, giving sold-out performances to packed arenas and smaller clubs throughout Europe and the U.S. For this stellar concert, recorded live in Berlin on June 26, Moby treated fans to nearly two hours of new songs and old favorites from a career spanning nearly 20 years. 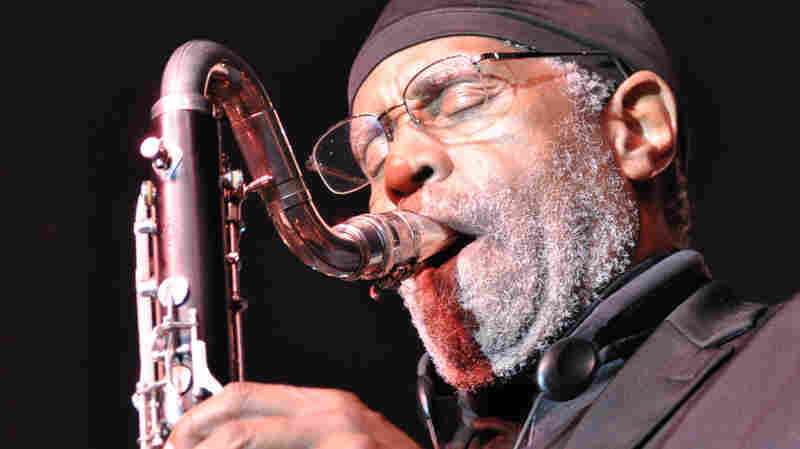 Bennie Maupin And Dolphyana On JazzSet

October 15, 2009 • Who is that singer? She's having fun with the Michigan State University Jazz Orchestra under director Rodney Whitaker at the Detroit Jazz Festival. After she sings, Dee Dee Bridgewater introduces the Juilliard Jazz Ensemble and Bennie Maupin's Dolphyana, free and outdoors in downtown Detroit.

Highlights From The 2009 Detroit Jazz Festival 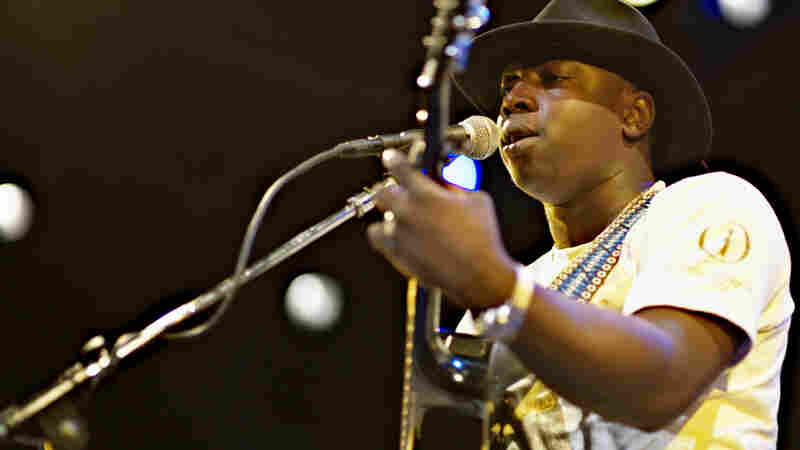 October 13, 2009 • As the son of legendary desert blues guitarist Ali Farka Toure, Vieux had big shoes to fill. But the younger performer has found his own voice, which builds on the traditions of his father while moving in a blues-rock direction. Hear an acoustic set recorded at KEXP's Bumbershoot Music Lounge.