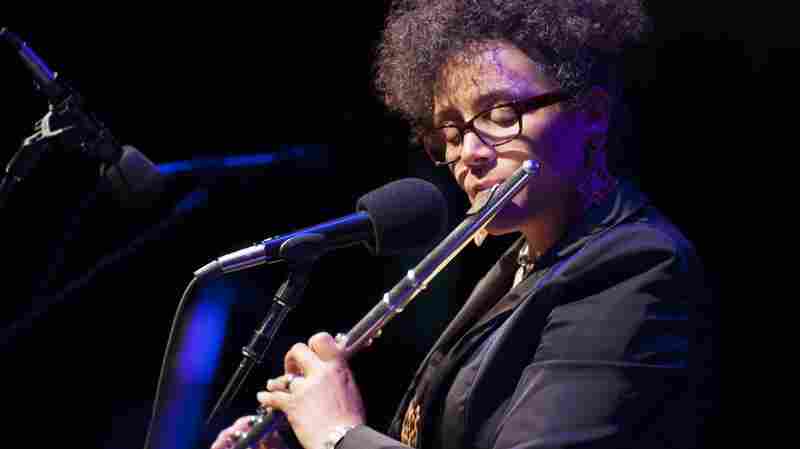 October 31, 2013 • In Nicole Mitchell's words, "The flute and vibes coming together gives us the visual for Ice Crystal." Hear the adventurous musician and composer play the Mary Lou Williams Women in Jazz Festival. 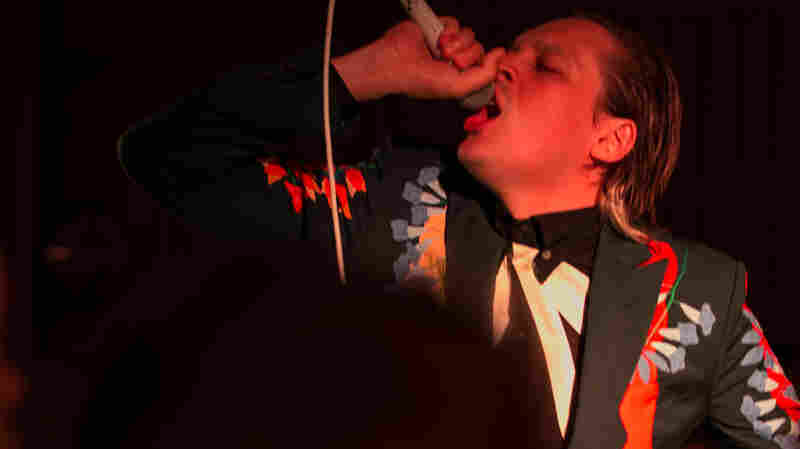 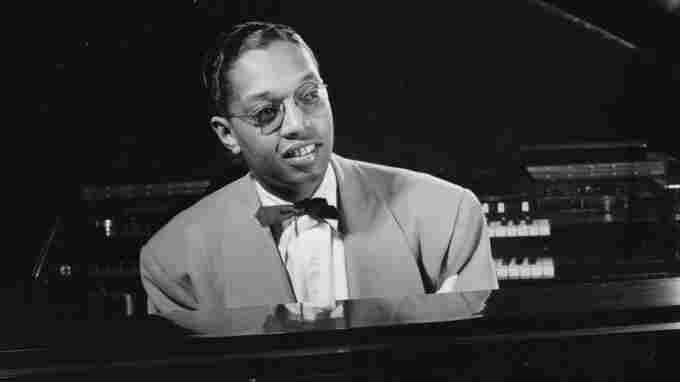 October 25, 2013 • On this 2007 program, recorded before a live audience at the John F. Kennedy Center, Taylor performs his tunes "In Loving Memory" and "If You Really Are Concerned." 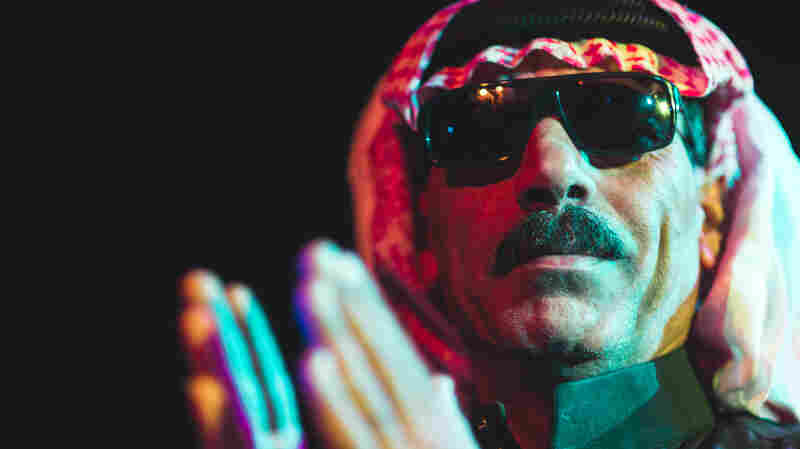 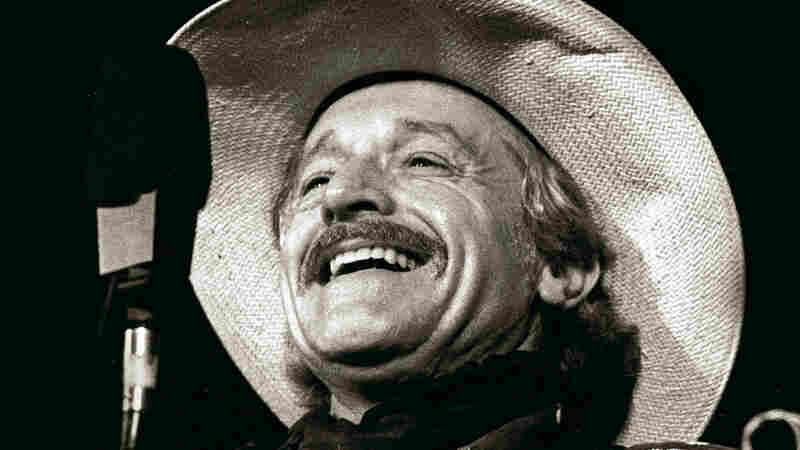 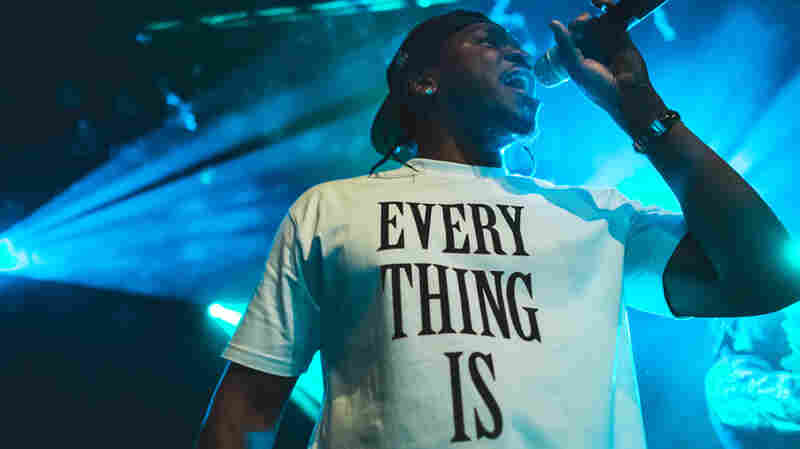 October 17, 2013 • The rapper pulled no punches during a performance at NPR Music's showcase in New York City. Watch Pusha T perform a set that ranged from his work with Kanye West to his critically acclaimed new album. 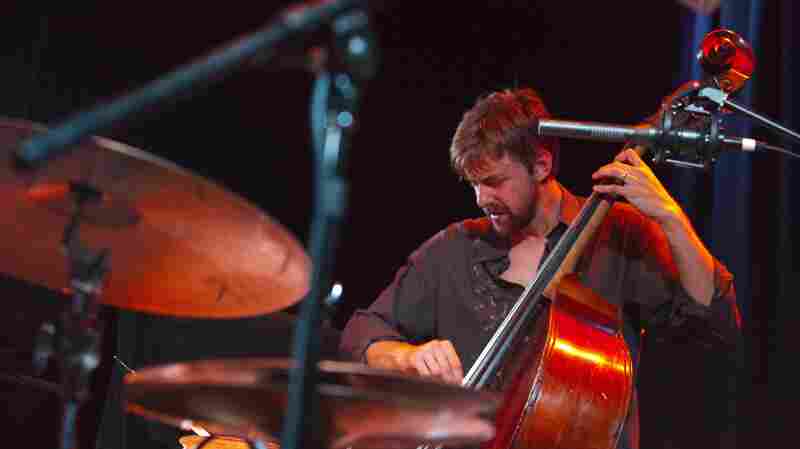 October 17, 2013 • From Little Italy in the Bronx to the Village Vanguard in Greenwich Village to the gardens in Fort Tryon Park, the rhythm of the city drives a suite by Chris Lightcap and his band Bigmouth. 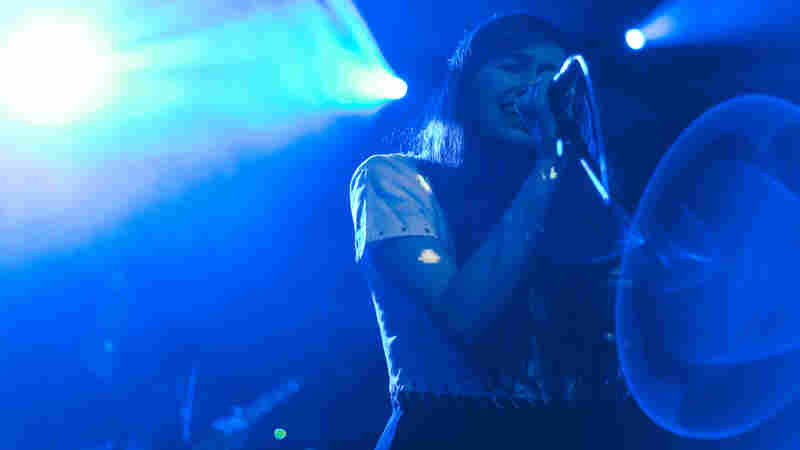 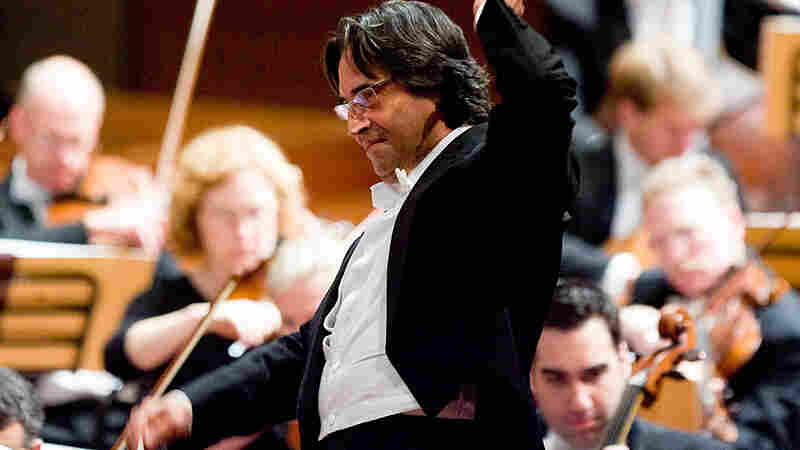 Verdi's Requiem With The Chicago Symphony

October 10, 2013 • Watch a thrilling and masterful performance for the Verdi bicentennial: the Chicago Symphony Orchestra led by Riccardo Muti, performing in one of the composer's very greatest works, the furious and glorious Requiem. 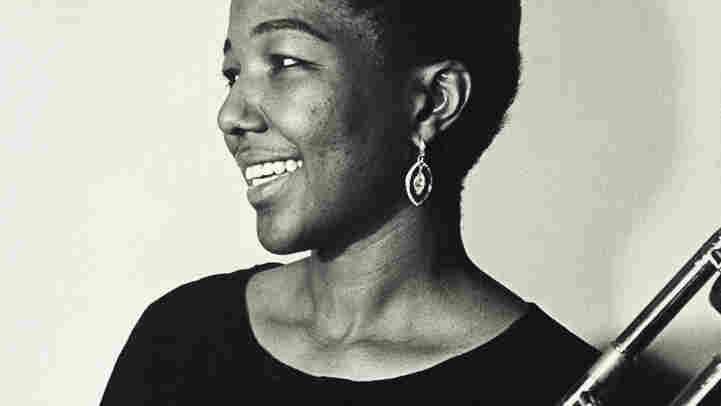 October 10, 2013 • Not long ago, when musicians needed good charts, they called Melba Liston. Now, saxophonist Geof Bradfield and his ensemble offer the radio premiere of a suite commissioned by Chamber Music America. 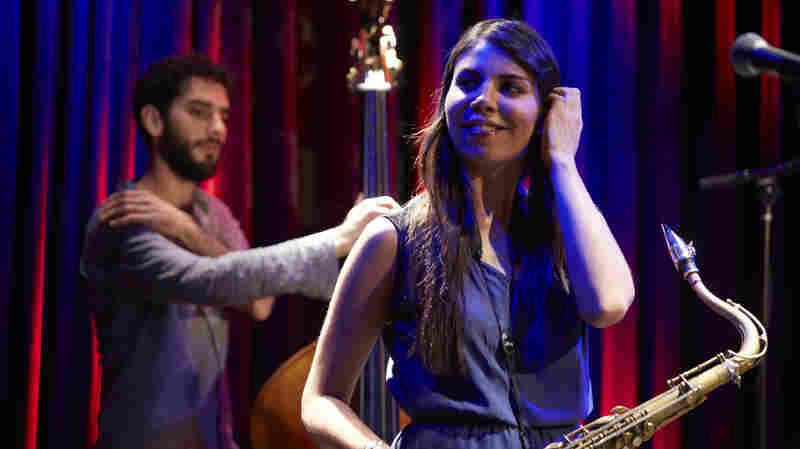 October 9, 2013 • The saxophonist came to the U.S. from Chile with little money and less command of English. But she did have some serious ability at the saxophone, which has now found footing in the New York scene. 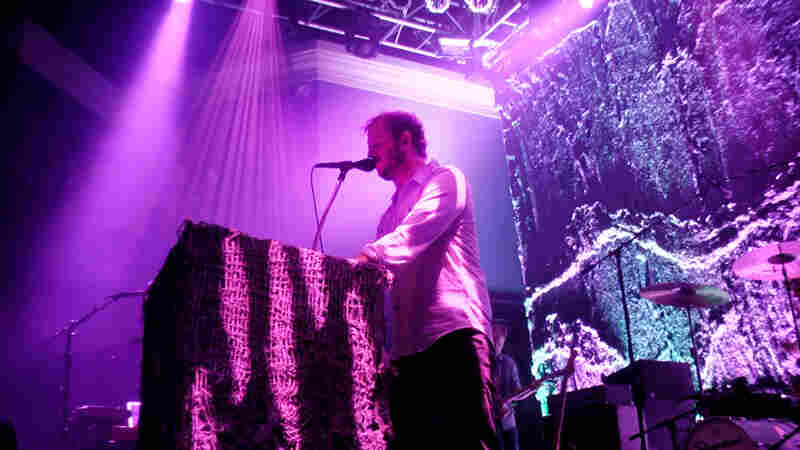 October 9, 2013 • Volcano Choir is known in no small part for frontman Justin Vernon, an artist who built legions of fans as Bon Iver. Watch the band give a transfixing performance, recorded live in Washington, D.C. 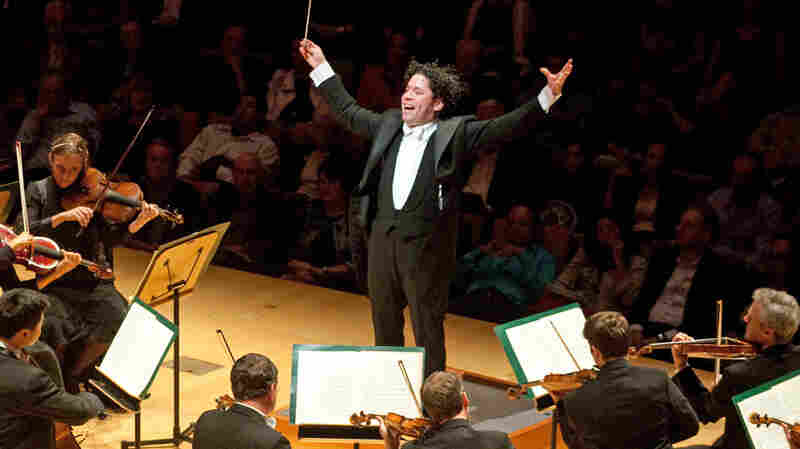 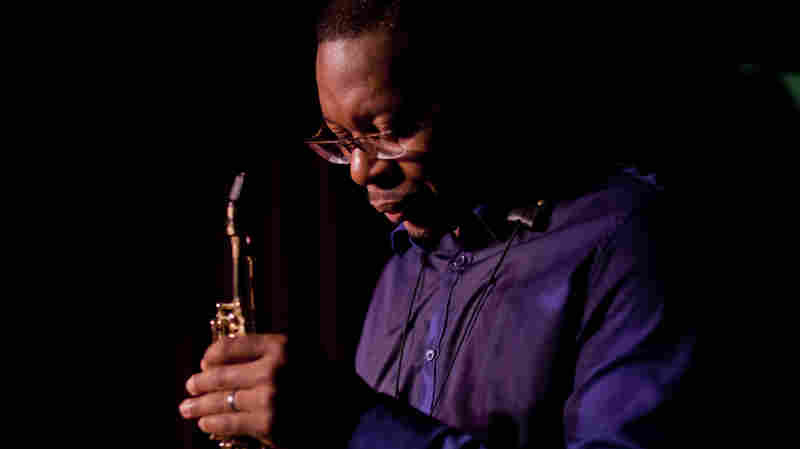 October 2, 2013 • After releasing his latest album, last year's Spirit Fiction, the saxophonist put his decade-old quartet on hiatus. He now takes a new group into a venue haunted by the ghosts of his parents. 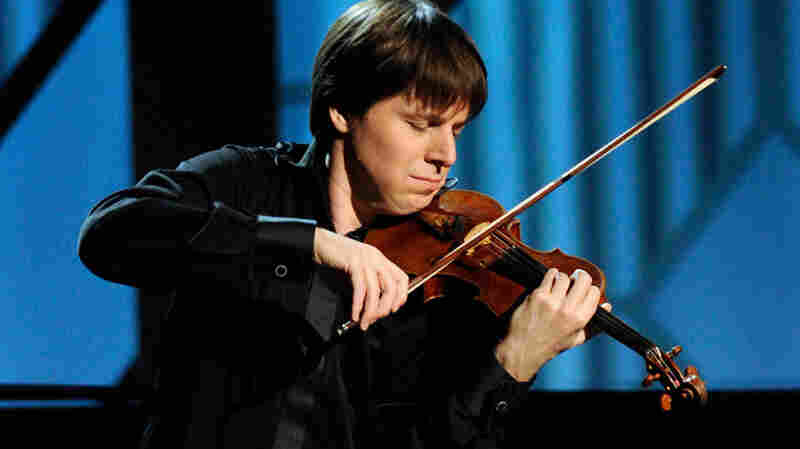 Joshua Bell is the violin soloist at the glittering opening night of Carnegie Hall's 2013-14 season. courtesy of the artist hide caption