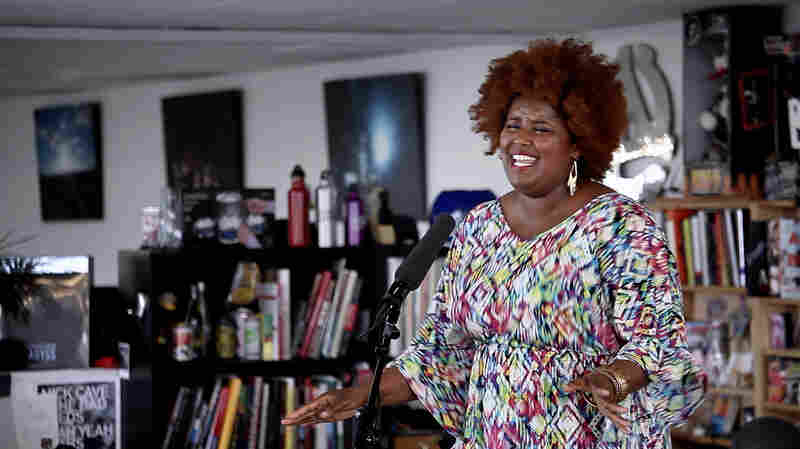 October 27, 2015 • Led by the irrepressible Kam Franklin, the 10-piece Houston soul band can barely fit all its horns, guitars, percussion and energy behind a single desk. 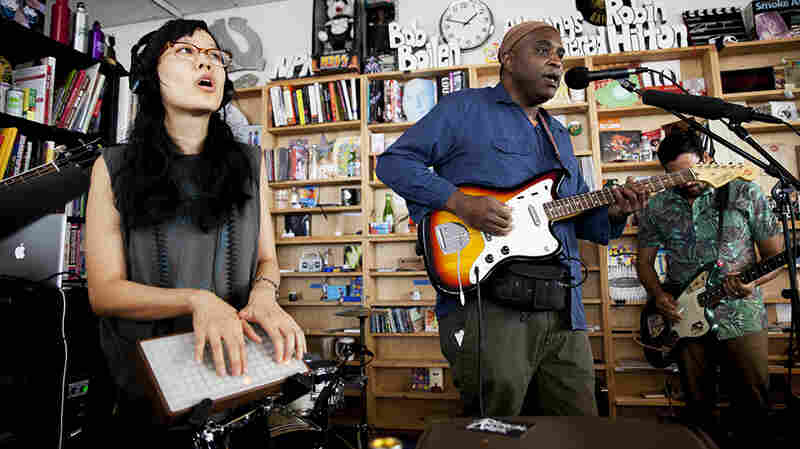 October 23, 2015 • In Beauty Pill's music, life whirs with plunderphonic glee and riffs are funky from the inside out. Watch the D.C. band adapt its deeply textured songs without removing anything vital. 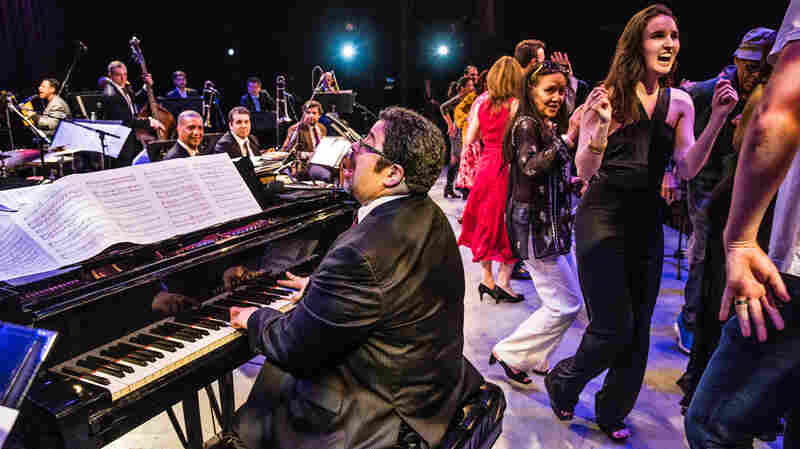 October 22, 2015 • An economic blockade between the U.S. and Cuba didn't prevent jazz from traveling between the countries. But what if the dialogue could flow freely? The Afro Latin Jazz Orchestra wanted to find out. 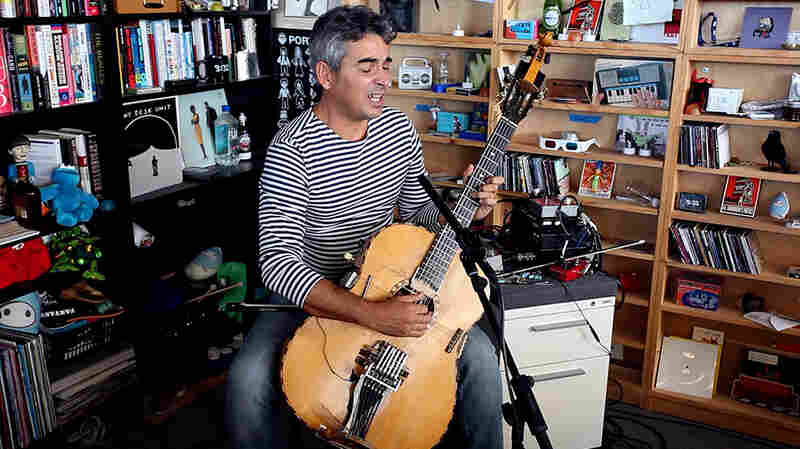 October 19, 2015 • The Sardinian guitarist has a whole toy shop aboard his instrument, from hammers and pedals to springs and a couple of cell-phone ringers. 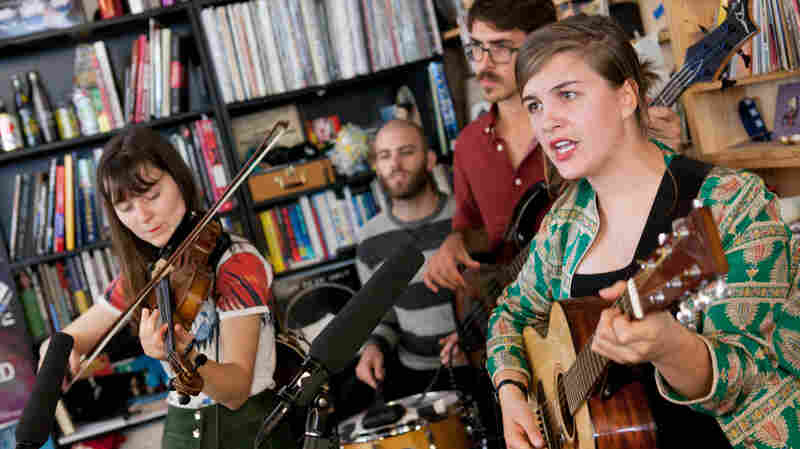 October 16, 2015 • The band's clever, thoughtful, infectious, harmony-filled music fits in everywhere from Nashville to its hometown of Melbourne. 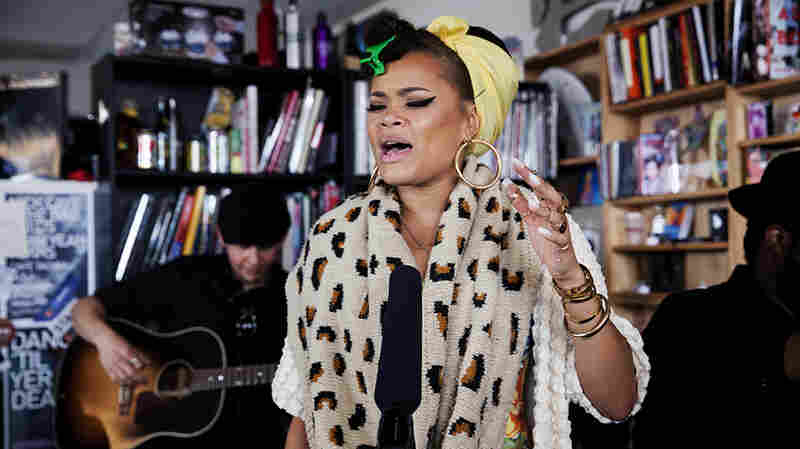 October 13, 2015 • Day was born to perform: She's able to channel the likes of Nina Simone and Billie Holiday in songs that feel candid and vulnerable, but not understated. 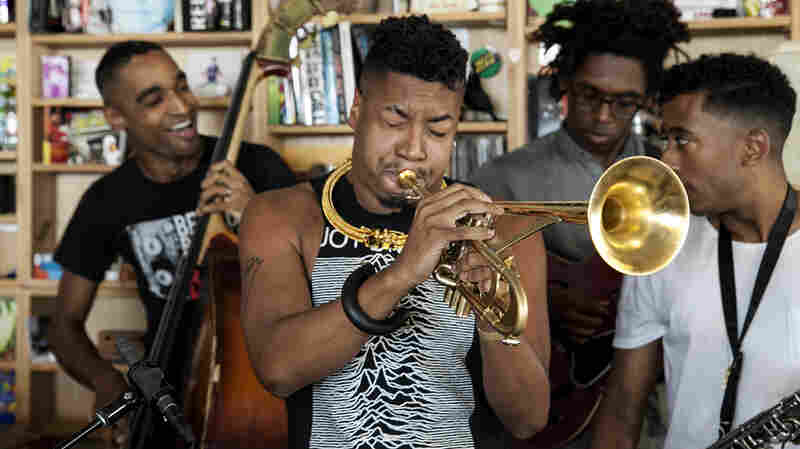 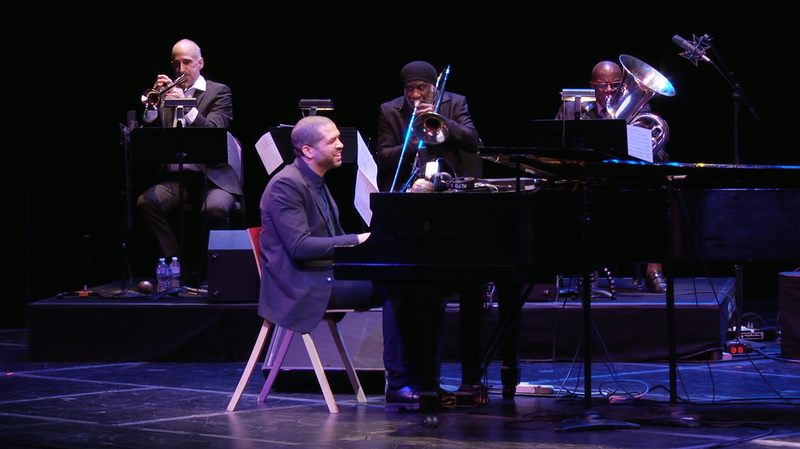 Jason Moran leads an expanded version of his band at the Kennedy Center in Washington, D.C. NPR hide caption

October 8, 2015 • The artistic director for jazz at the Kennedy Center presents In My Mind, his personal re-imagining of a famous 1959 concert led by his piano hero. Watch highlights from the show. 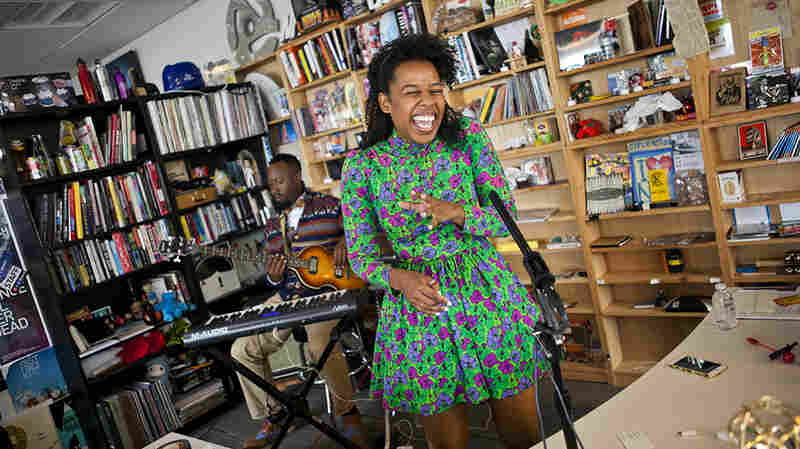 October 5, 2015 • The witty, powerful, heartfelt performer came so close to winning NPR Music's Tiny Desk Concert Contest, we just had to see her play in person. 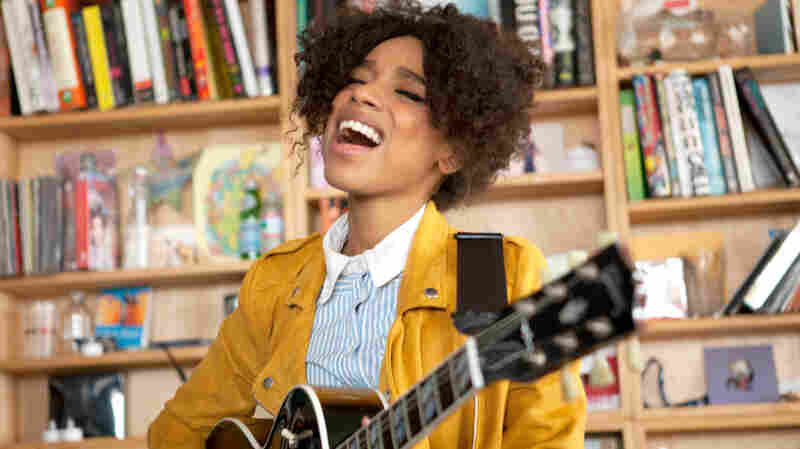 October 2, 2015 • The singer is soulful yet playful, raw and vulnerable in a commanding kind of way. Watch La Havas perform three of her songs live in the NPR Music offices. 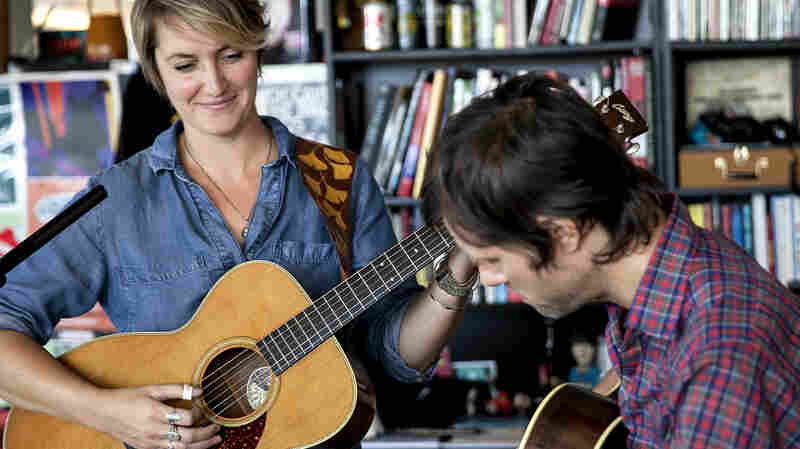 September 25, 2015 • As technology rules the sound of the day, it's good to be reminded how powerfully a single voice can transmit deep emotion. 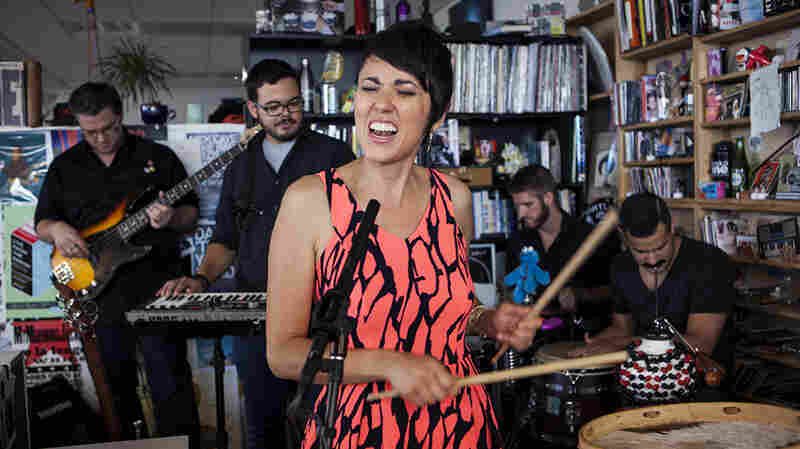 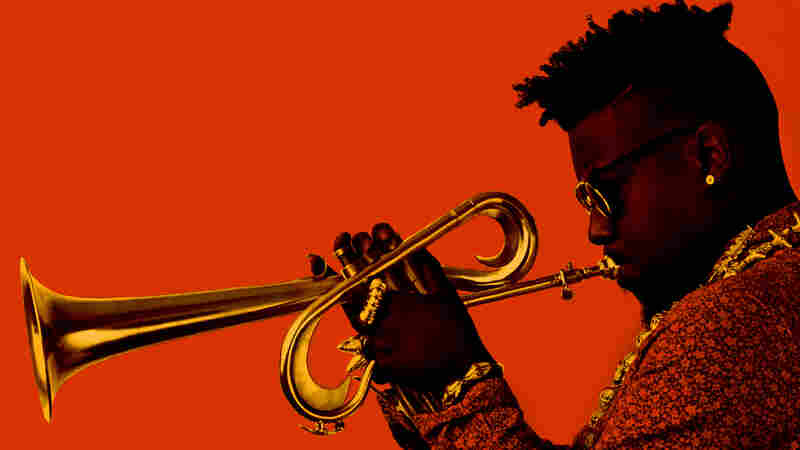 September 21, 2015 • The trumpeter brings the biggest and boldest iteration of his genre-agnostic "stretch music" concept back to his old school in Boston. Watch his new band perform live. 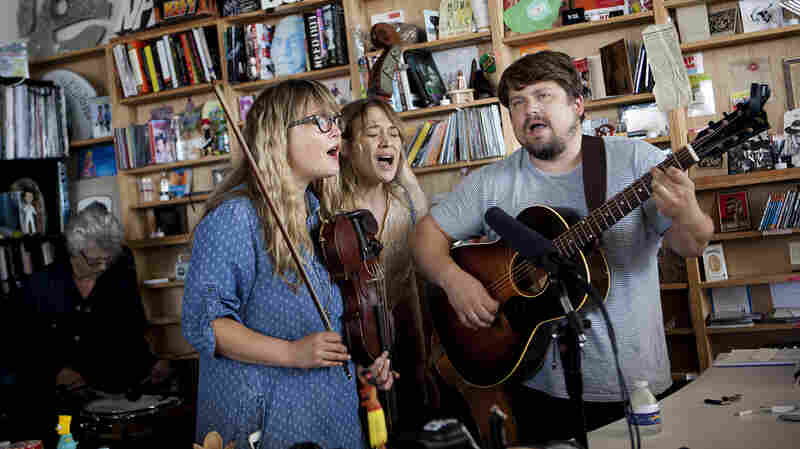 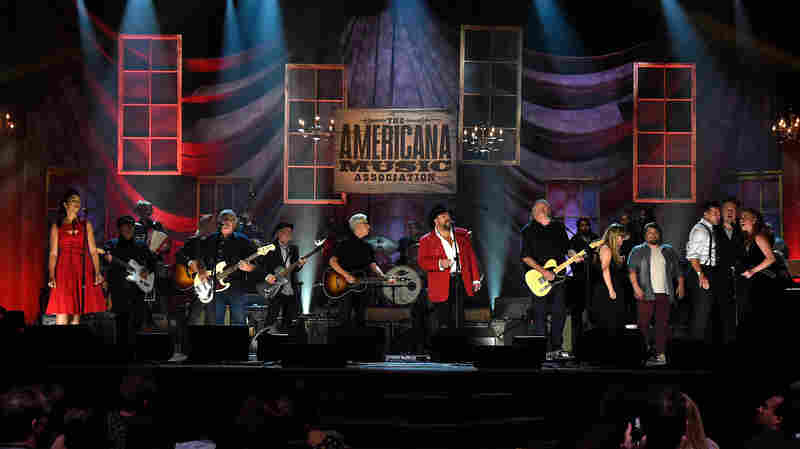 September 11, 2015 • Understated and comfortable, yet showcasing an enormous lineup of talent, the Americana Awards ceremony leaves plenty of room for great performances. Watch the full archive.