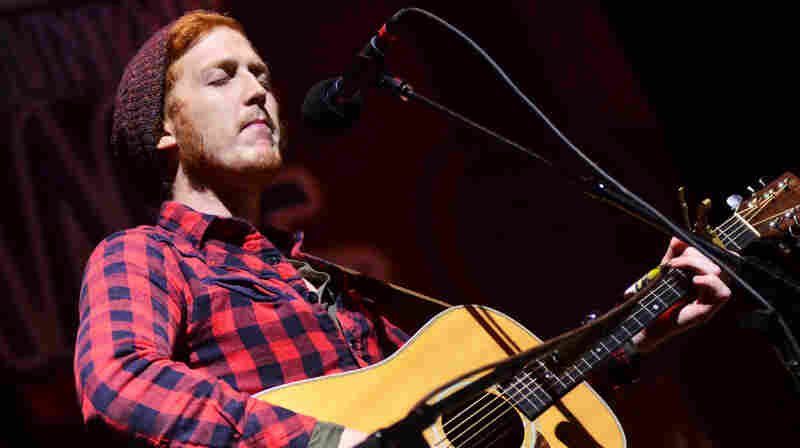 The Spring Standards On Mountain Stage

The Spring Standards On Mountain Stage 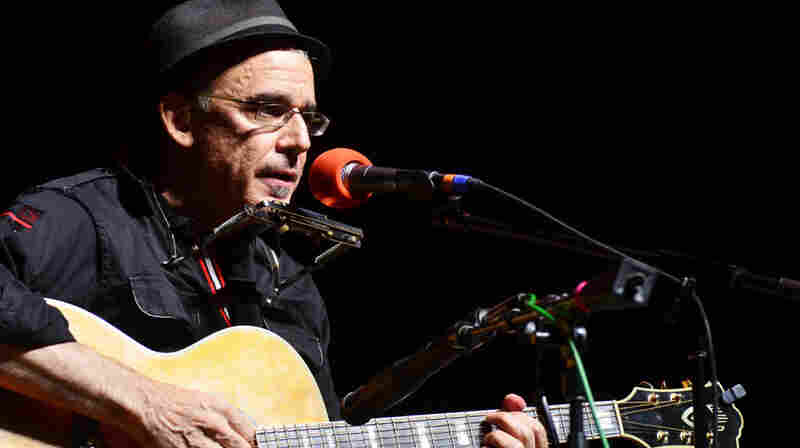 November 29, 2012 • The gifted pianist and soulful singer performs witty songs from his most recent album, Comfort in the Static. 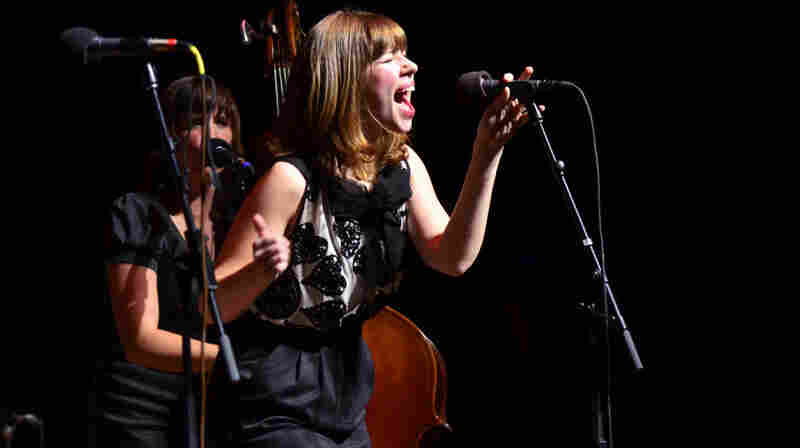 November 28, 2012 • Hear the band's penchant for classic pop, jazz and soul as it performs live in West Virginia. 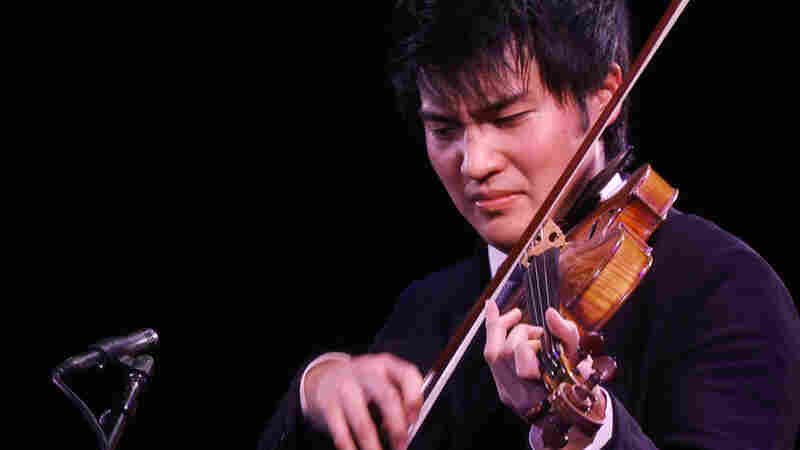 November 28, 2012 • Ray Chen might be the finest current violinist you don't yet know — but you soon will. See this stellar artist perform works by Sarasate and Saint-Saëns in a performance recorded live in New York. 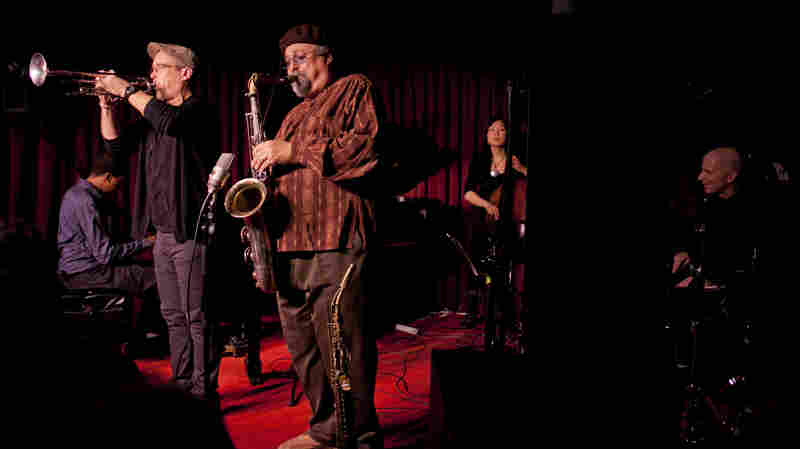 November 28, 2012 • Few jazz bandleaders are as active — and as actively acclaimed — as saxophonist Joe Lovano and trumpeter Dave Douglas. They've launched a band with friends new and old. Hear a live performance. 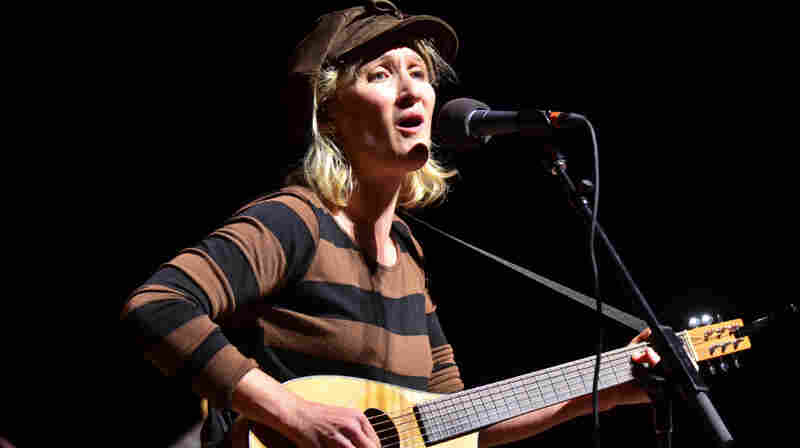 November 27, 2012 • In her sixth appearance on the show, the singer-songwriter performs witty, eyebrow-raising songs. 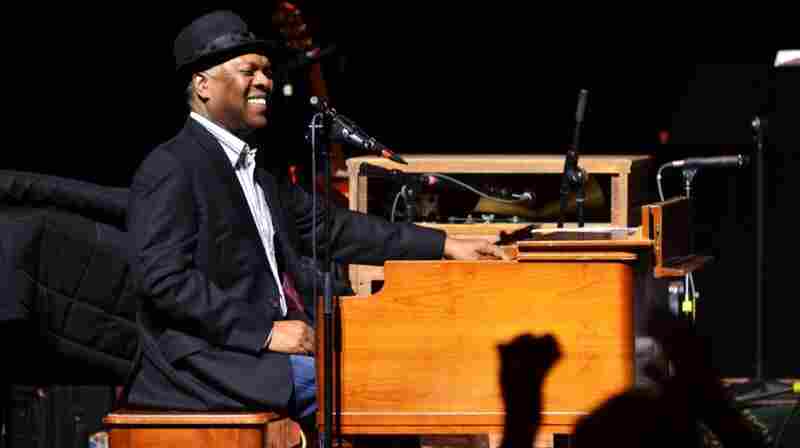 November 26, 2012 • Hear the American icon perform well-known favorites and songs from his latest collaboration with The Roots. 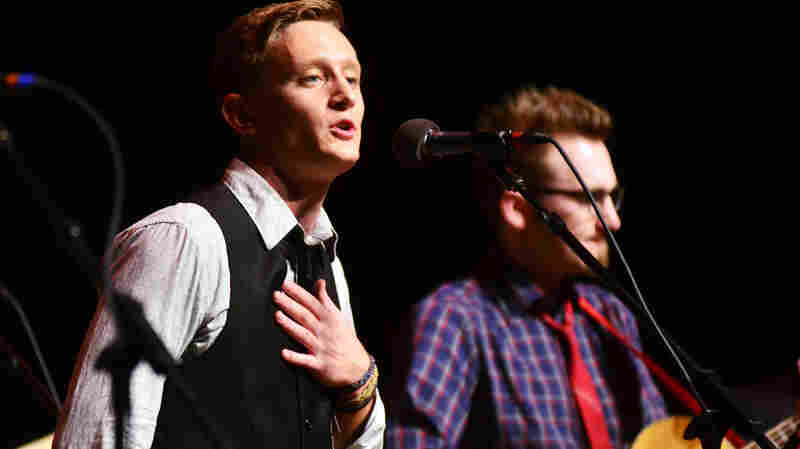 November 23, 2012 • In his debut appearance, the singer's enthusiasm for performing in his home state of West Virginia is evident. Venderlic plays cuts from his self-titled LP, which he released earlier this year. 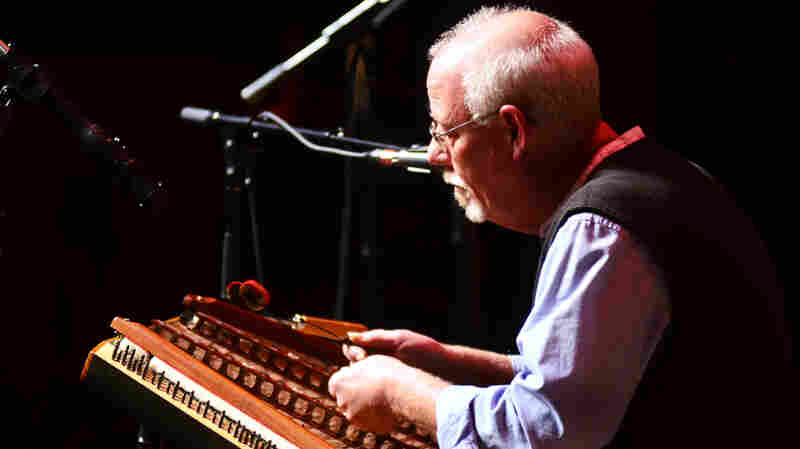 November 22, 2012 • Shank made a surprise appearance on Mountain Stage when another artist called in sick. The songwriter, banjo and hammered dulcimer player performs cuts from his latest record. 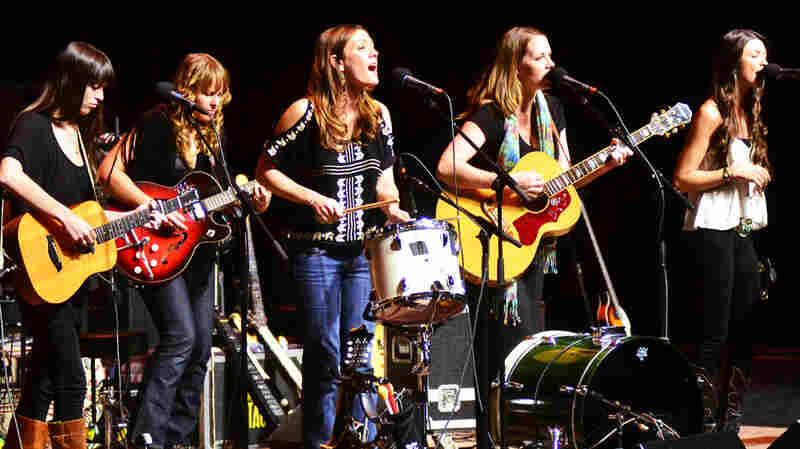 The Trishas On Mountain Stage

November 21, 2012 • These women, none of whom are named Trisha, all sing and write roots music. Formed just three years ago, they've toured with such Americana icons as Nitty Gritty Dirt Band and Ray Wylie Hubbard.

The Trishas On Mountain Stage 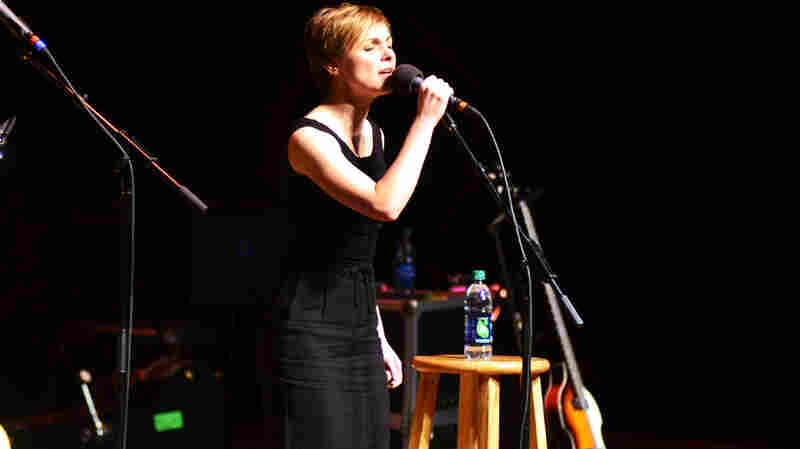 November 20, 2012 • Originally from Houston, the singer relocated to Austin, where her classic jazz-inspired vocals made her one of the town's most talked about musicians. Edmonson is followed by pianist Bob Thompson. 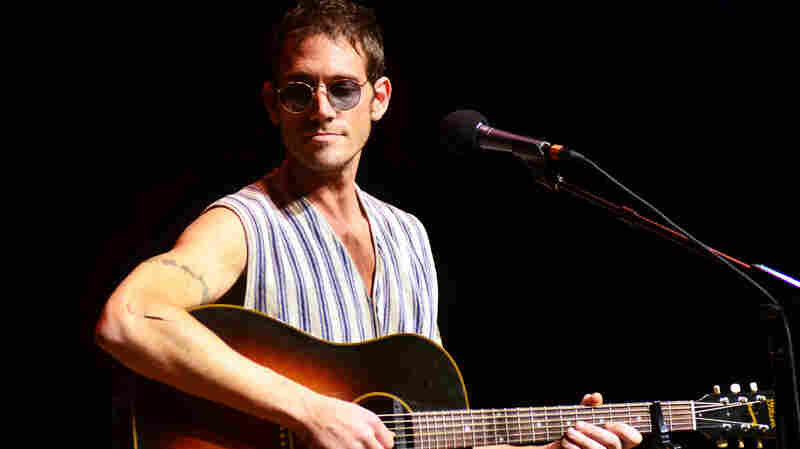 November 19, 2012 • The son of Carly Simon and James Taylor, Ben Taylor plays songs steeped in folk and pop traditions, but he also moves through soul, country and funk. The singer performs a generous 41-minute set. 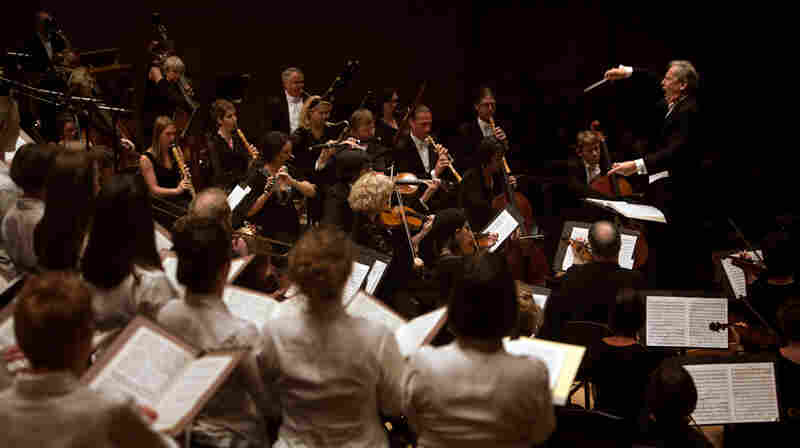 November 17, 2012 • The celebrated English conductor leads his Orchestre Revolutionaire et Romantique and Monteverdi Choir in a performance of one of Beethoven's most expansive and searching works: the Missa Solemnis. 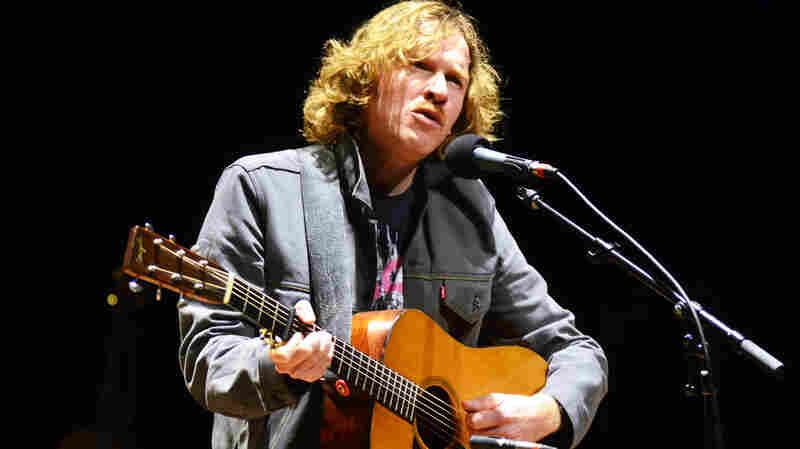 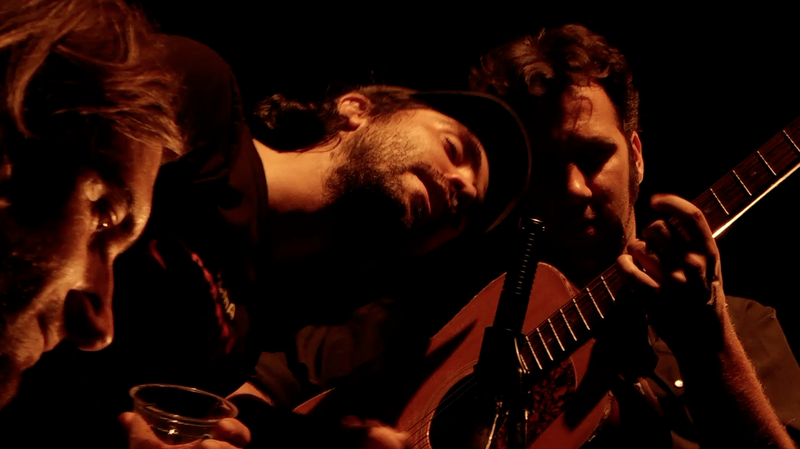 November 16, 2012 • Patrick Watson put out one of 2012's most magical records. On Sept. 5, the singer and pianist took his sprawling group of touring musicians to Washington, D.C., for an emotional live set.