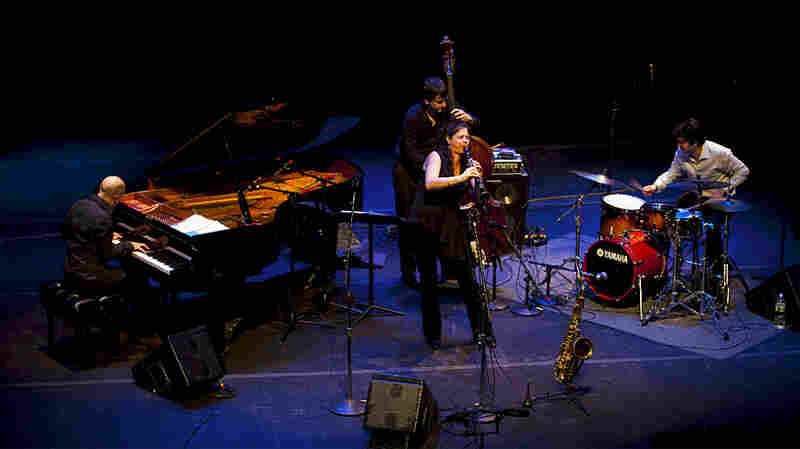 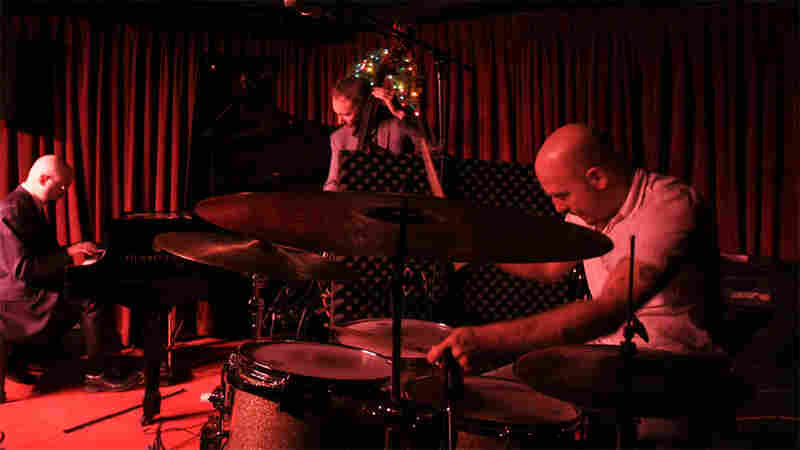 The Bad Plus performing at the Village Vanguard. John Rogers for NPR/johnrogersnyc.com hide caption

December 31, 2009 • It's no use pretending that a crucial part of The Bad Plus' wide appeal isn't its re-imaginings of pop hits. But as it ushers in a new decade, the trio focuses mostly on new, original compositions. 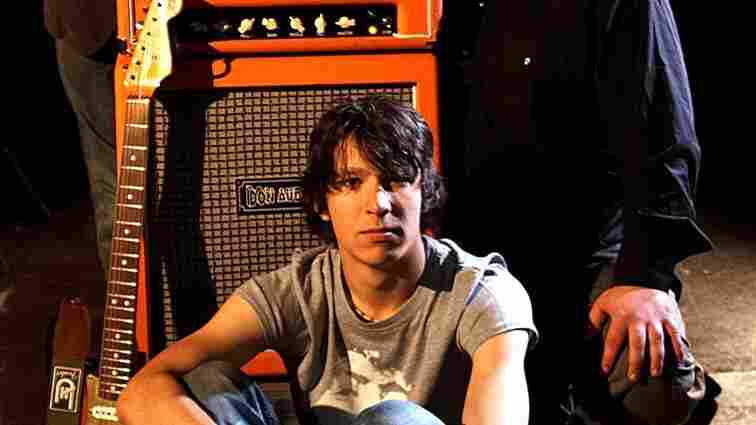 December 31, 2009 • Until recently, Back Door Slam appeared to be the next big blues-rock band, armed with a powerful album (2007's Roll Away) and a charismatic frontman (Davy Knowles). But the trio split up this year, before re-emerging as a more Knowles-centric group called Davy Knowles and Back Door Slam. Hear the new band perform live in concert from WXPN in Philadelphia.

December 31, 2009 • Taking its name from the mountainous region of northwestern Mexico, Son de Madera specializes in Son Jarocho, a musical style based on the traditions of Veracruz, Mexico. The band strives to incorporate new sounds into this traditional style to create a unique cultural and musical experience, and it performs original arrangements of four traditional Son Jarocho songs here for Mountain Stage.

December 31, 2009 • Drummer Matt Wilson calls his quartet Arts and Crafts because it makes music from scratch. From his "Scenic Route" to bassist Martin Wind's "Cruise Blues" (music for the trip of life) to Carl Sandburg's "Bubbles," this band keeps it musical and fun.

Matt Wilson in Concert on JazzSet

December 29, 2009 • Quetzal is a boundary-pushing, L.A.-based Chicano band started by multi-instrumentalist Quetzal Flores in the early 1990s. Featuring dense instrumentation (including violin, Hammond organ, requninto guitar, congas and bajosexto in addition to bass and drums) and impassioned vocals, Quetzal has adapted its music for the 21st century.

December 28, 2009 • British singer-songwriter Thea Gilmore recently stopped by Mountain Stage to perform music from her latest album, Liejacker. Released in September, it's the follow-up to her critically acclaimed Harpo's Ghost, as well as the product of adversities in Gilmore's personal life and professional career. The result is some of her starkest and most emotional songs. 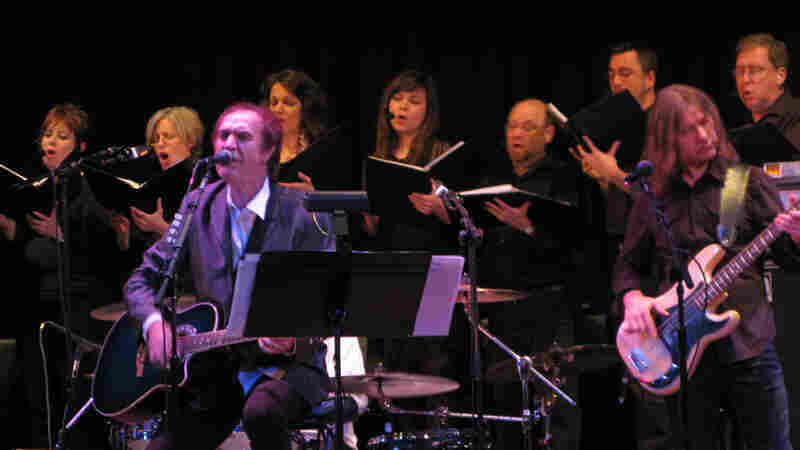 December 22, 2009 • For some diehard Kinks fans, the idea of mixing the band's classic songs with a full choir had little appeal. One of those fans, All Songs Considered host Bob Boilen, was dubious, before he heard the results on the latest CD from Kinks frontman Ray Davies, The Kinks Choral Collection. Boilen was part of a rapt audience at a Nov. 20 performance of the songs, recorded live in New York, by Ray Davies and the Dessoff Chamber Choir. Hear that show in its entirety here. 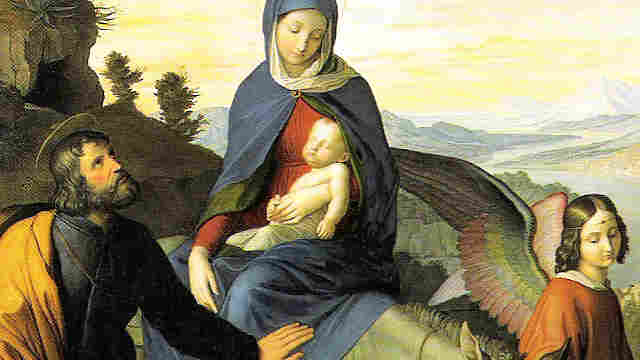 'The Childhood Of Christ' In Concert

December 21, 2009 • Driven by a dream of a child who'll destroy him, Herod flies into a rage that drives the holy family to flee into Egypt. Hear the St. Paul Chamber Orchestra, with conductor Douglas Boyd and soloists, perform Hector Berlioz's vivid L'Enfance du Christ in concert.

December 18, 2009 • It may be the longest night of the year, but the saxophonist and world-music ambassador has celebrated it every year for more than a quarter century by playing a concert. Hear the 2009 version of Winter's annual dance and music special. 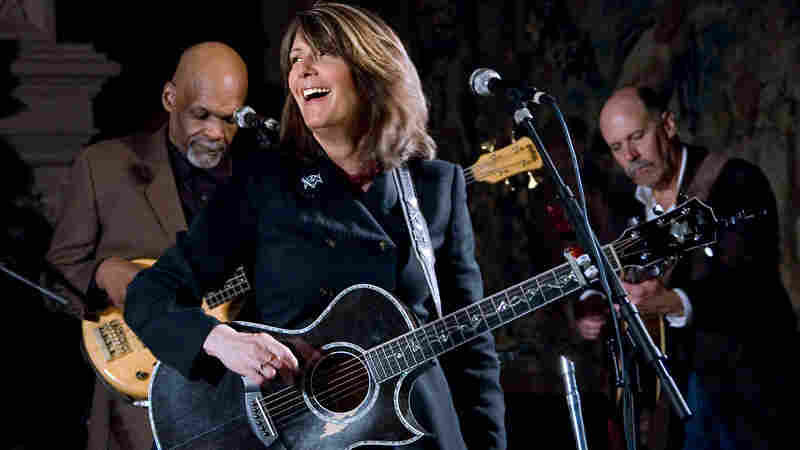 A Carolina Christmas, With Kathy Mattea

December 18, 2009 • Direct from the largest room in the largest private home in the country, WDAV and NPR present A Carolina Christmas from Biltmore Estate, with Kathy Mattea — a new special featuring classic and contemporary holiday songs.

A Carolina Christmas, With Kathy Mattea 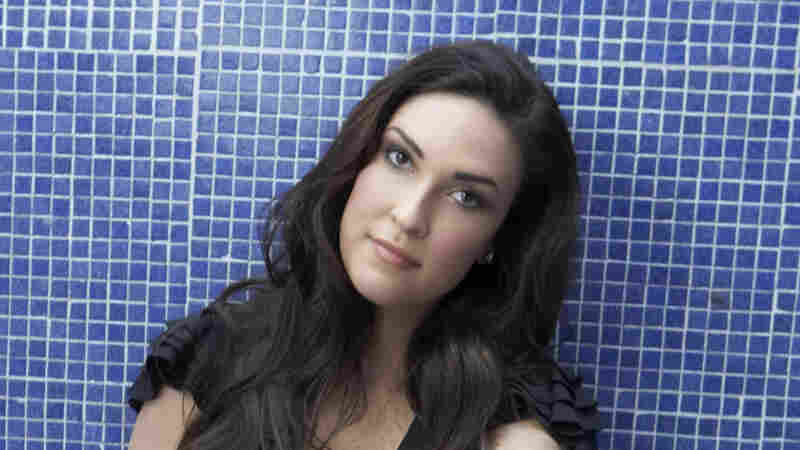 December 18, 2009 • Train is a woman out of time, with a powerful old-soul voice and a gift for rich, gospel-tinged tones. Suitable for fans of Norah Jones, Janis Joplin, jazz and/or blues, her music even seems to channel Aretha Franklin at times. Hear Train perform a concert from WXPN in Philadelphia. 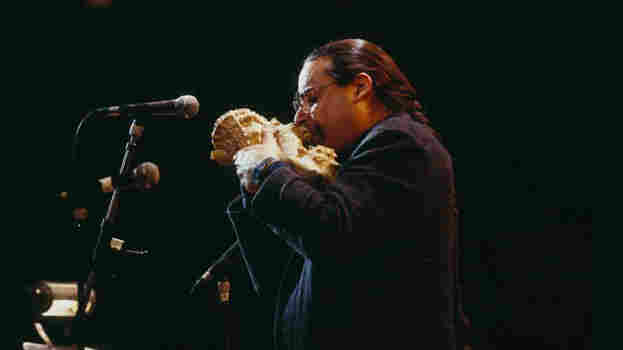 December 17, 2009 • In this archival concert, Pharoah Sanders and Jon Faddis joined Turre to welcome the year 2000. 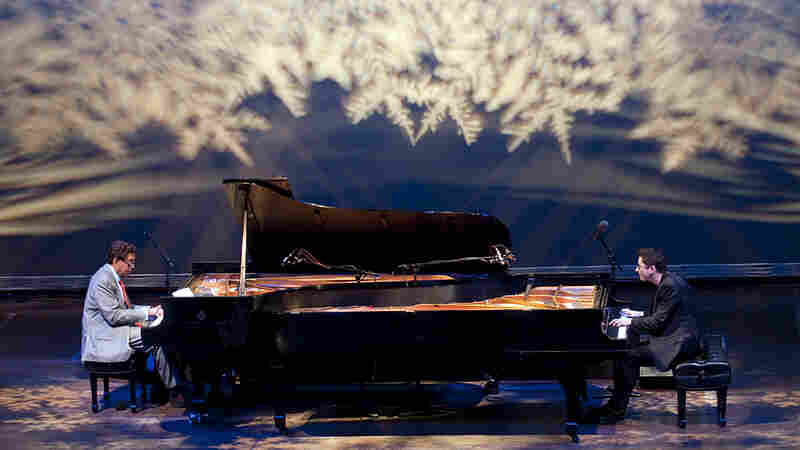