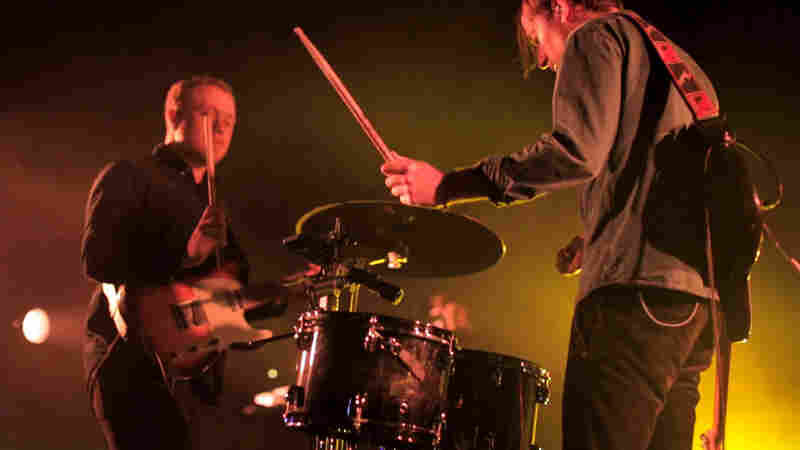 December 23, 2014 • Watch the English rock band perform a song from its high-octane set at the House Of Blues in Boston. 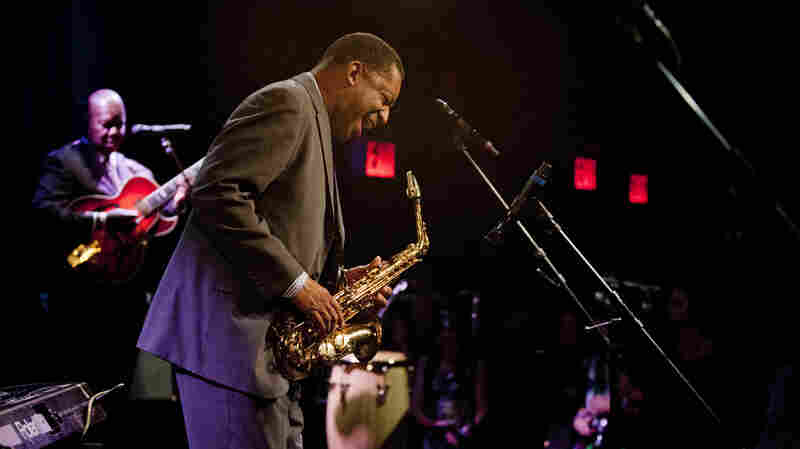 Toast Of The Nation: Highlights From Winter Jazzfest 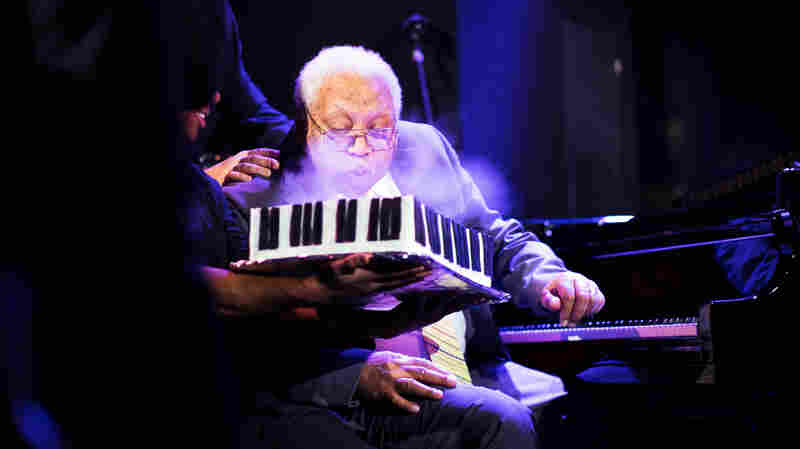 December 10, 2014 • A pianist who brought bebop to New Orleans and an educator to generations of music students, the elder Marsalis has become a father figure of modern jazz to more than just his famous sons. 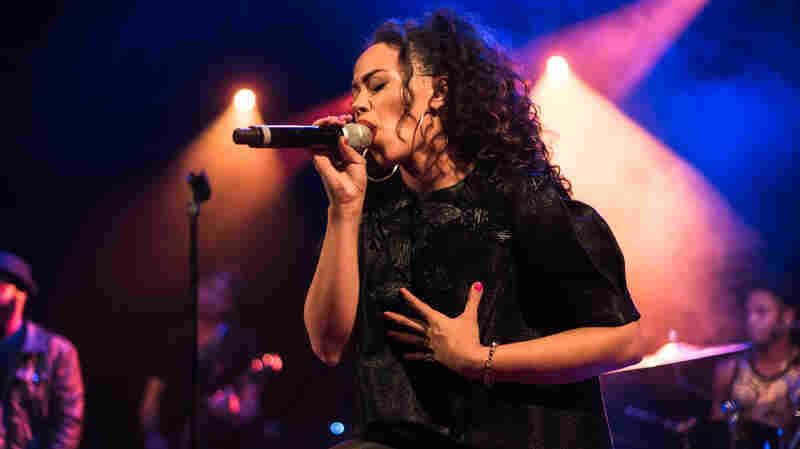 December 3, 2014 • The rising R&B star came out with guns blazing and performed fleshed out versions of her new songs. 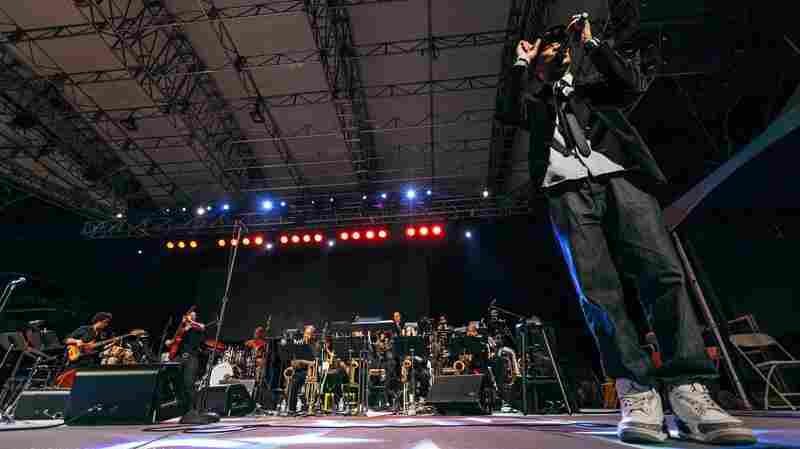 December 3, 2014 • What would it sound like if someone bridged the gap between large ensemble jazz and classic hip-hop anthems? One multi-generational group of musicians has made it their aim to find out. 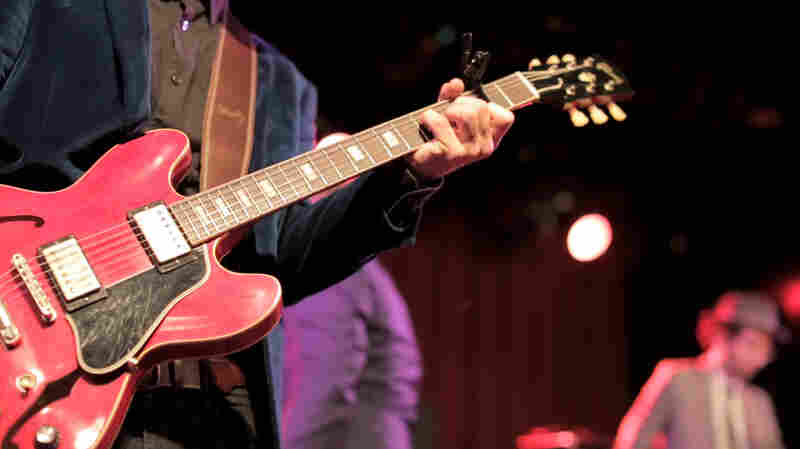 November 18, 2014 • Watch the Alabama soul band's earthshaking performance of the opening track from its debut album, Half The City. 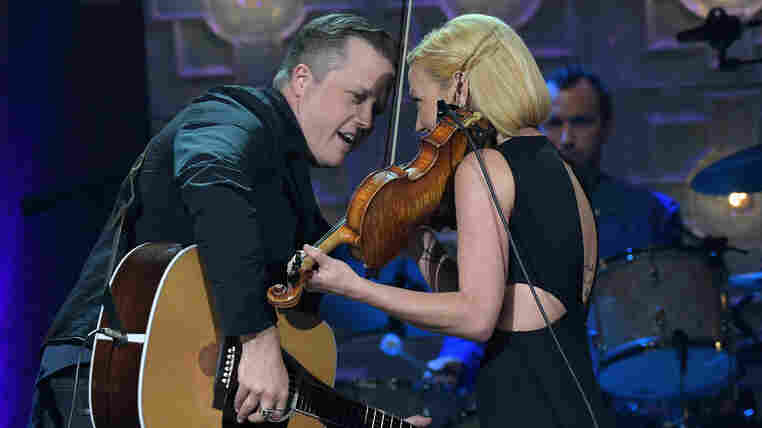 Jason Isbell, 'Cover Me Up' (Live)

November 18, 2014 • Isbell performs "Cover Me Up," which was named Song Of The Year at this year's AMA festivities, alongside his wife and frequent musical collaborator, Amanda Shires. 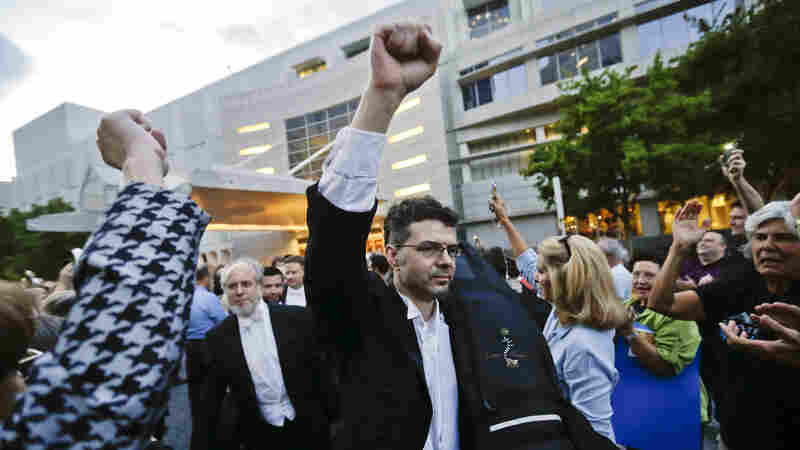 Atlanta Symphony Orchestra bassist Michael Kurth stands on the picket line for a silent protest during the lockout in September. The orchestra announced this weekend that it had reached a new four-year contract with musicians. David Goldman/AP hide caption

November 9, 2014 • The Grammy award-winning ensemble will open the first concert of its 70th anniversary season with Beethoven's ninth symphony, the "Ode to Joy." 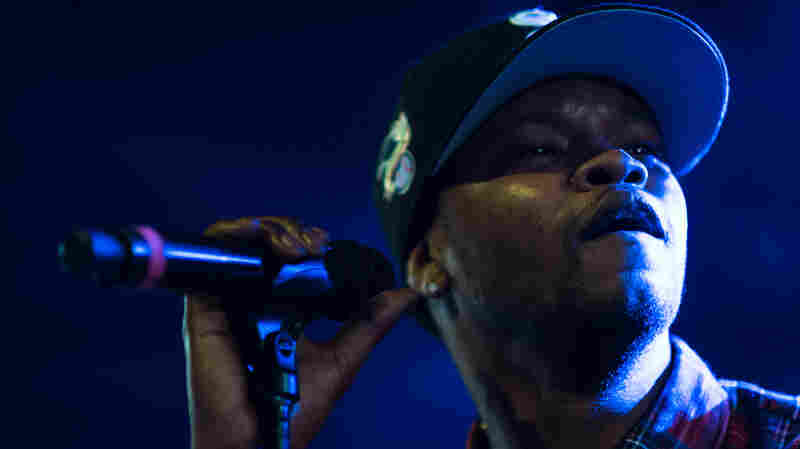 November 4, 2014 • For a couple years now BJ The Chicago Kid has been the answer when rappers need a little help baring their souls. Watch him step into the spotlight at NPR Music's show during CMJ. 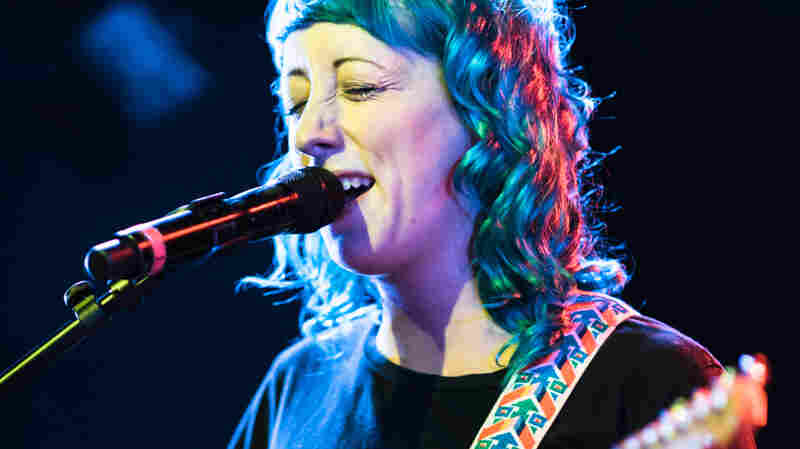 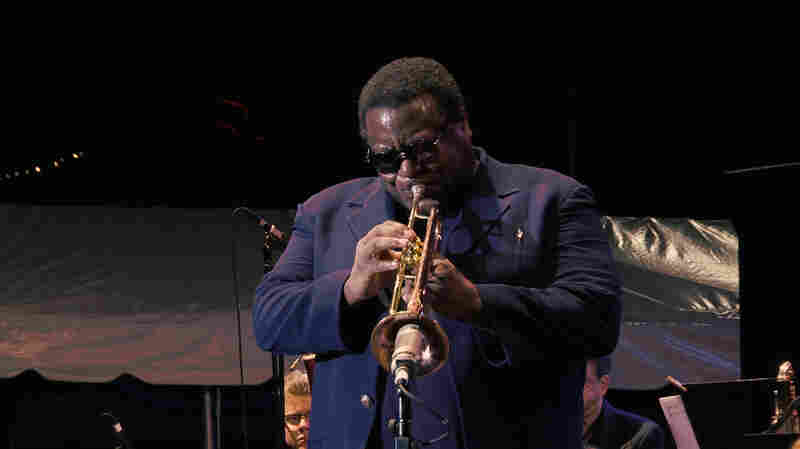 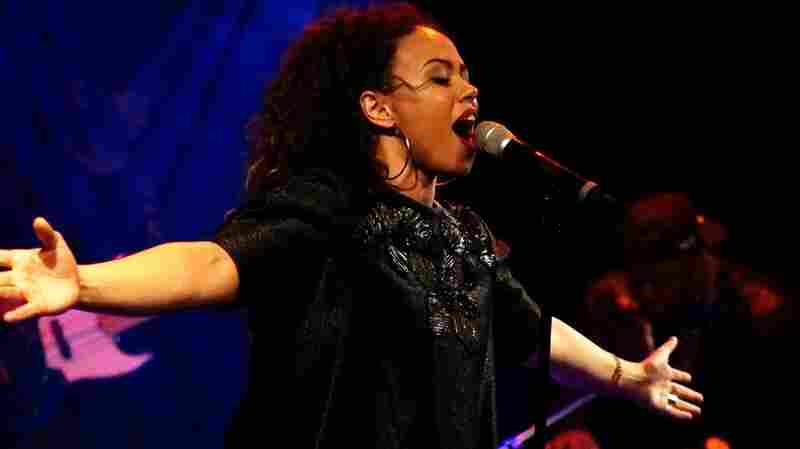 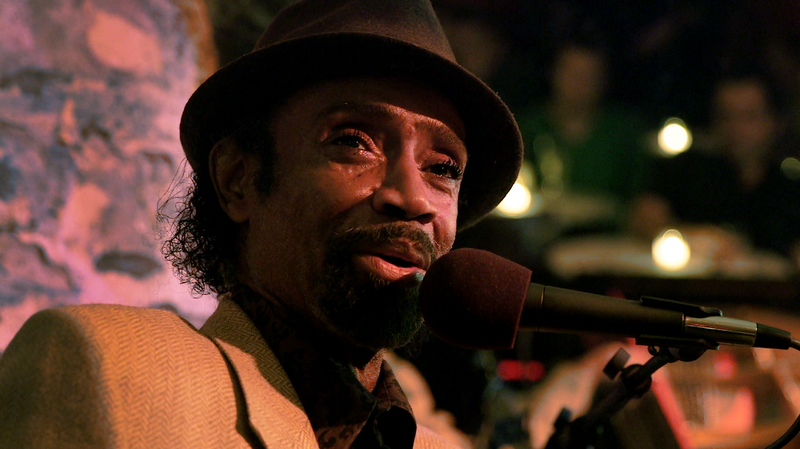 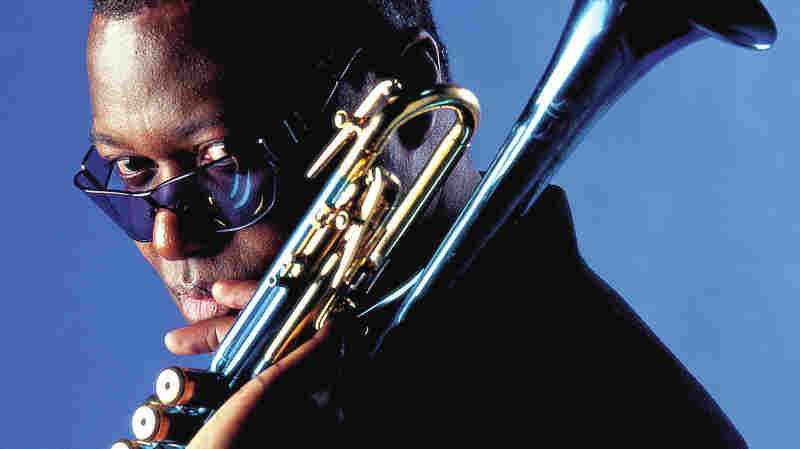 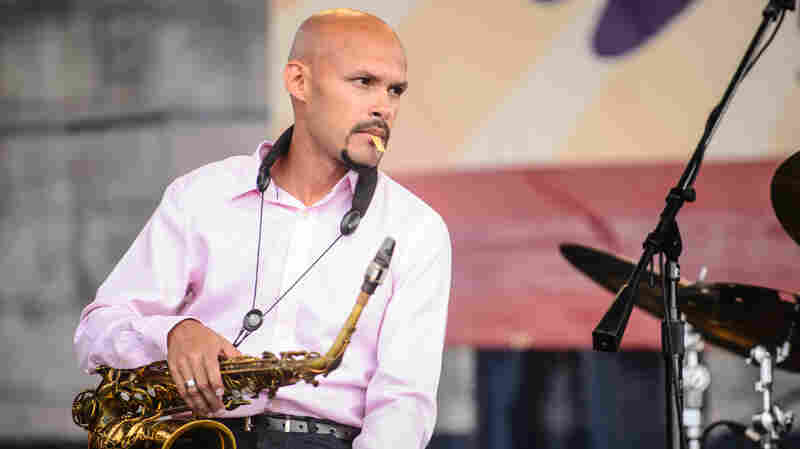