Jason Isbell And The 400 Unit In Concert

February 27, 2009 • After six successful years of recording and performing with Drive-By Truckers, guitarist and songwriter Jason Isbell left the band in 2007 to explore his own musical identity. Hear Isbell and his band The 400 Unit perform live in concert from WXPN in Philadelphia.

Jason Isbell And The 400 Unit In Concert 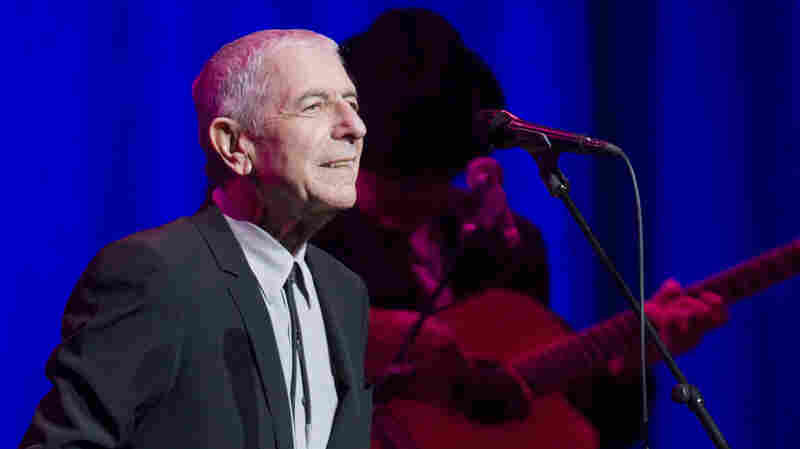 February 26, 2009 • The brilliant poet and songwriter revisited a body of work that's more than 40 years deep and full of songs that have inspired every generation of songwriters since.

February 22, 2009 • One of America's premier concert halls has just been remodeled, with a pedestrian-friendly feel, glow-in-the-dark wood paneling and a suspended dance studio. Hear the opening-night concert from Alice Tully Hall, at New York's Lincoln Center.

February 20, 2009 • In recent years, singer, songwriter and guitarist M. Ward has become an indie-pop superstar, releasing a string of critically adored albums, as well as high-profile collaborations with the likes of Jenny Lewis, Cat Power, Bright Eyes and My Morning Jacket. Hear Ward perform live in concert from WXPN in Philadelphia, with opener John Wesley Harding. Each performs six songs.

February 20, 2009 • In Mozart's final opera, an entire city burns to save a single love affair. Though written on demand, to humor a preening monarch, the score is Mozart at his best — shot through with startling innovations and great beauty. 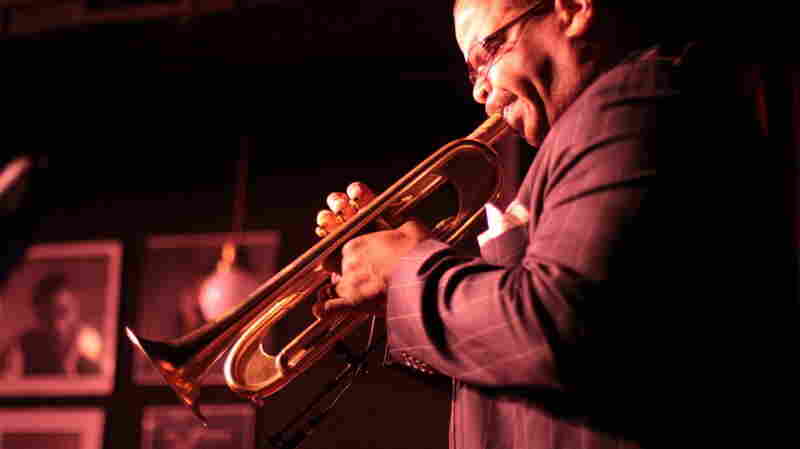 February 18, 2009 • The New Orleans trumpeter is known as a film composer for Spike Lee, and as a standard-bearer of modern jazz innovation. He brings his quintet into lower Manhattan.

February 17, 2009 • To mark the Feb. 17 release of his new record, Hold Time, singer-guitarist M. Ward gives a special solo performance. Hear selections from the new album, recorded live from the studios of WNYC in New York. The acoustic performance includes an interview with M. Ward as he takes questions from listeners, WNYC's Alana Harper and All Songs Considered host Bob Boilen.

February 13, 2009 • A classically trained singer and violinist, Rodriguez asserts herself as a gifted country, folk and pop songwriter on her newest album, She Ain't Me. Hear Rodriguez perform live in concert from WXPN in Philadelphia.

February 12, 2009 • At the height of WWII, Aaron Copland used excerpts from Lincoln's speeches, combined with musical quotations from American songs, to create one of the most enduring works in American music. In honor of Lincoln's 200th birthday Thursday, hear the U.S. Marine Band perform Lincoln Portrait in concert.

The Bad Plus, Spanish Harlem Orchestra: The Shape Of Jazz To Come

February 12, 2009 • The Fifth Annual Portland Jazz Festival celebrated "The Shape of Jazz to Come" with jazzart-rock trio The Bad Plus and the Spanish Harlem Orchestra, both playing to full houses at the historic, slightly psychedelic McMenamin's Crystal Ballroom in Portland, OR.

The Bad Plus, Spanish Harlem Orchestra: The Shape Of Jazz To Come

February 12, 2009 • He came to prominence with bluegrass band Hot Rize, and has 13 records under his own name. But not until 2008 did he make an album with no accompaniment. O'Brien makes a record-setting 25th Mountain Stage appearance — solo this time.

February 12, 2009 • She's best known for turning out country-music hits, but Mattea has also explored Scottish folk, gospel and roots music. For her latest record, Coal, the singer drew on her family's roots in the coal industry to create a series of personal takes on old mining songs.

February 11, 2009 • After her second album, the singer-songwriter left for Paris, where she knew few people and spoke none of the language. She returned to the U.S. with the songs that would form her third album, Another Country. Hear Merritt perform live.

February 10, 2009 • Long a sought-after session player, the Louisiana slide-guitar master has a second life as a solo singer, songwriter and all-around bluesman. With his trio in tow, Landreth performs his own material on his sixth Mountain Stage appearance.