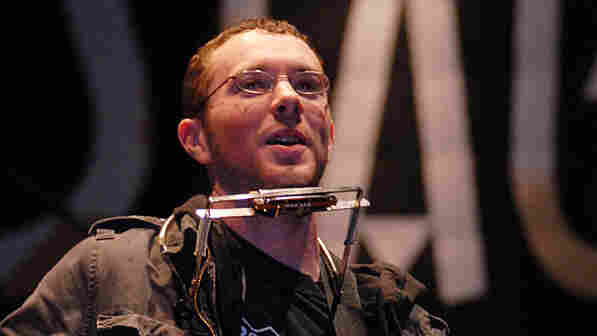 February 26, 2010 • A U.S. Army veteran who has put together two albums since returning from a tour of Kuwait, Ellis draws inspiration from his wartime experiences. He performs a 2008 Mountain Stage NewSong Contest-winning entry, as well as some yet-to-be-recorded material. 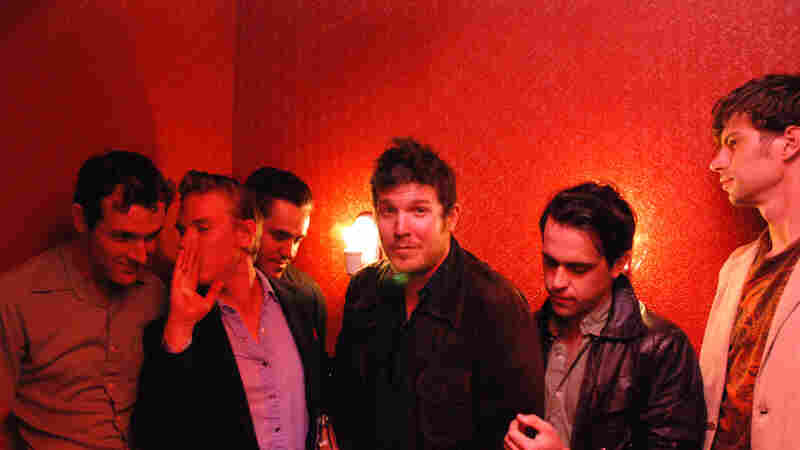 February 26, 2010 • The Philadelphia band Blood Feathers started out as a free-wheeling classic-rock outfit: Its members recorded their 2006 debut, Curse & Praise, in just a week. Since then, though, their ambitions have grown considerably, as the group has swollen to six members while fleshing out its songs with horns, keyboards and even four-part harmonies. Hear Blood Feathers perform live in concert from WXPN in Philadelphia.

February 26, 2010 • On this edition of World of Opera, host Lisa Simeone presents Jules Massenet's Manon in a production from the Vienna State Opera. It features a brilliant performance by soprano Diana Damrau as Manon, with tenor Ramon Vargas as Des Grieux. 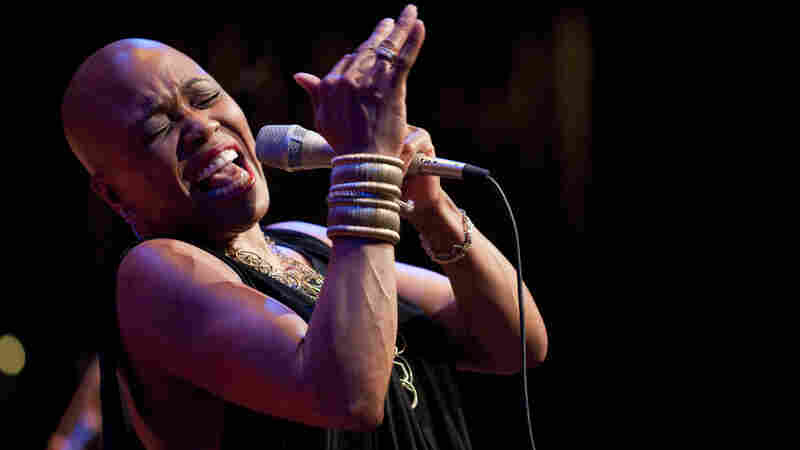 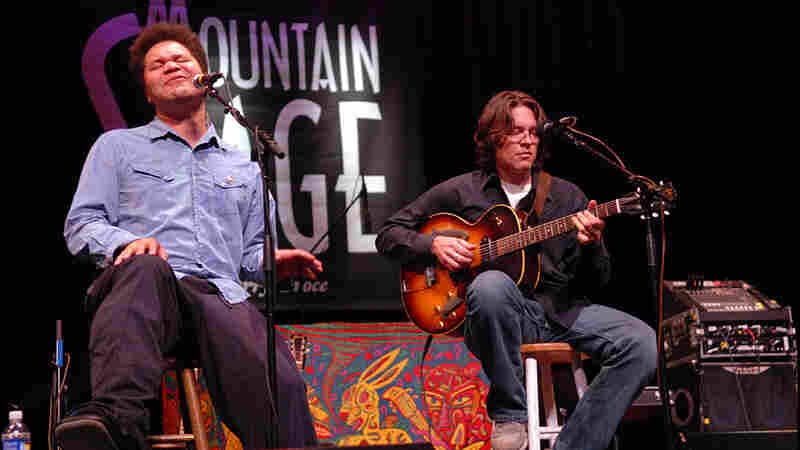 February 25, 2010 • The deep growl and ringing falsetto of vocalist Mike Mattison meets the utilitarian guitar work of Paul Olsen in the blues band Scrapomatic. The duo plays songs from its newest release, Sidewalk Caesars, accompanied by a full band. 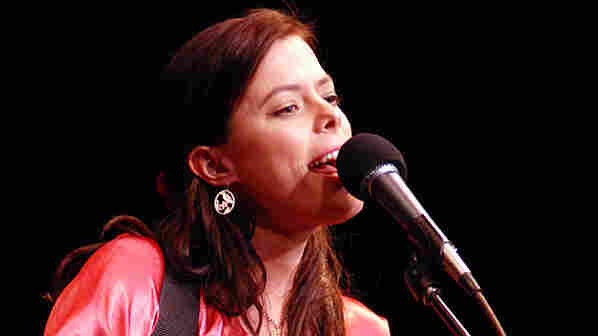 February 24, 2010 • Originally from Australia and now living in Los Angeles, the singer-songwriter (formerly of the Sydney band Decoder Ring) has issued her solo debut. Here, she showcases her infectious pop songs, including her hit "The Show." 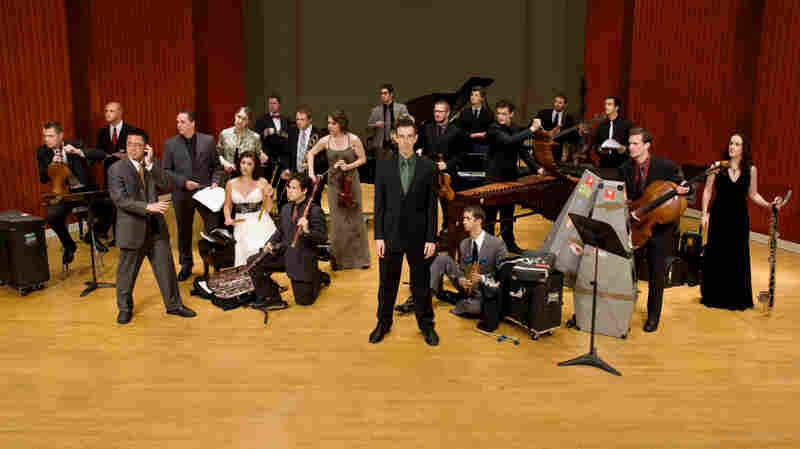 Alarm Will Sound in all its glory. Carl Sander Socolow hide caption

Alarm Will Sound, In Concert At (Le) Poisson Rouge

February 23, 2010 • The progressive 20-piece chamber band Alarm Will Sound, led by Alan Pierson, is made up of many accomplished musicians who also perform double-duty as composers and arrangers.

Alarm Will Sound, In Concert At (Le) Poisson Rouge 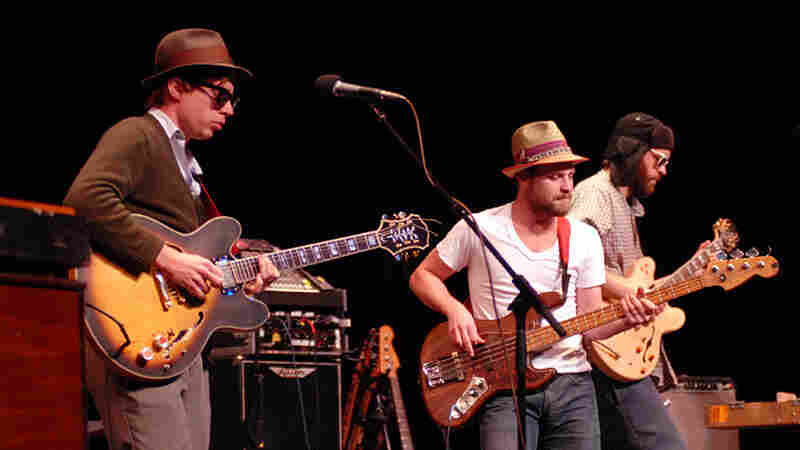 February 23, 2010 • A melding of several different eras of popular music, the Philadelphia rock band's sound is a distinctly 21st-century version of psychedelic pop. On this installment of Mountain Stage, Dr. Dog shows off its dueling guitars, which are laced with plenty of harmony singing. 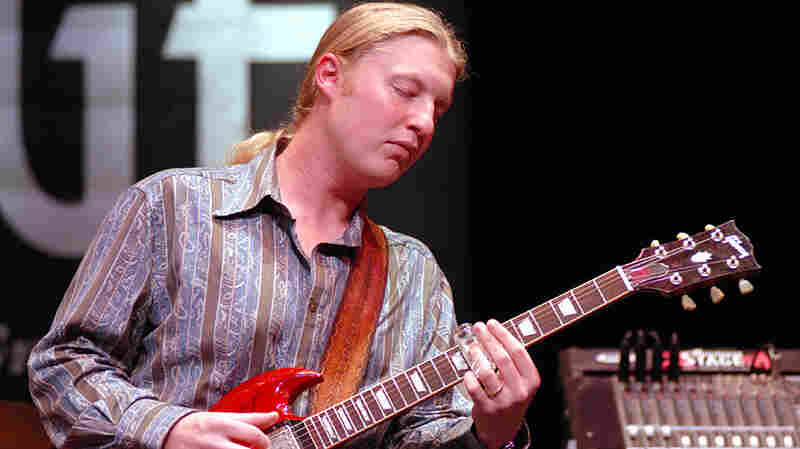 February 22, 2010 • The slide guitarist has played with The Allman Brothers and Eric Clapton, and has made seven records with his own band — all before turning 30. He demonstrates his lyrical playing and his inclusive take on Southern rock live. 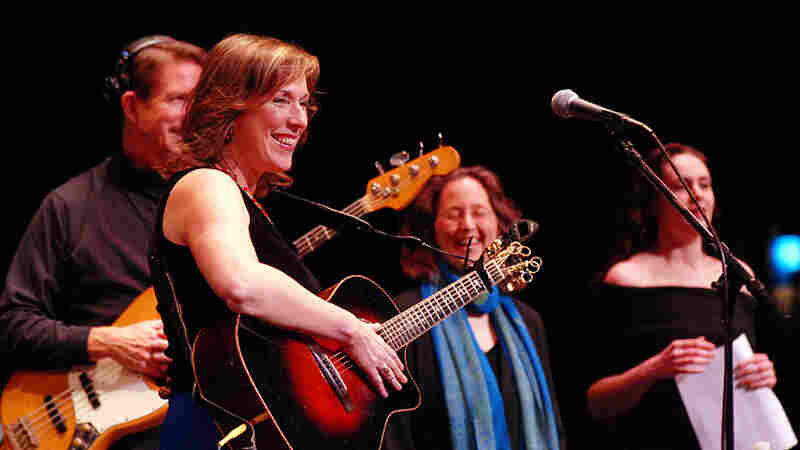 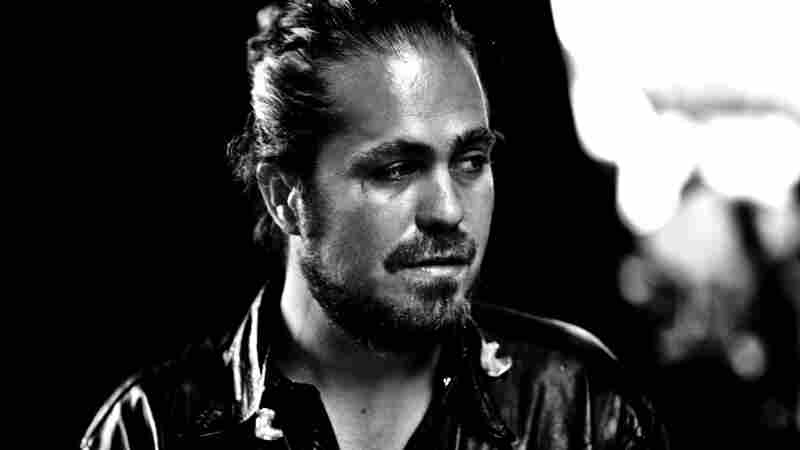 February 19, 2010 • An expert at blending musical genres, Citizen Cope (a.k.a. Clarence Greenwood) tells stories with music while incorporating hip-hop beats, quiet piano melodies, a hint of pop and more than a hint of blues. Hear Greenwood's brand of self-styled "urban poetry," live in concert from WXPN in Philadelphia. 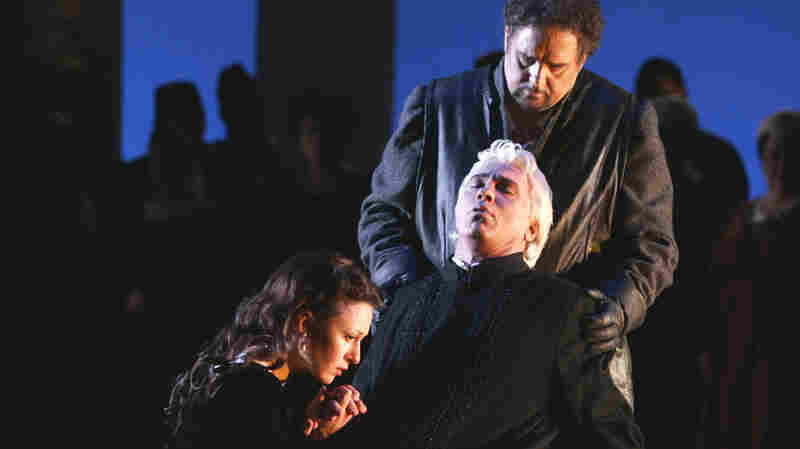 February 19, 2010 • Verdi drew inspiration from his own tragic life as a father for a number of his operas, including Simon Boccanegra, where a father-daughter relationship fuels one of his most complex and moving of his tragedies. 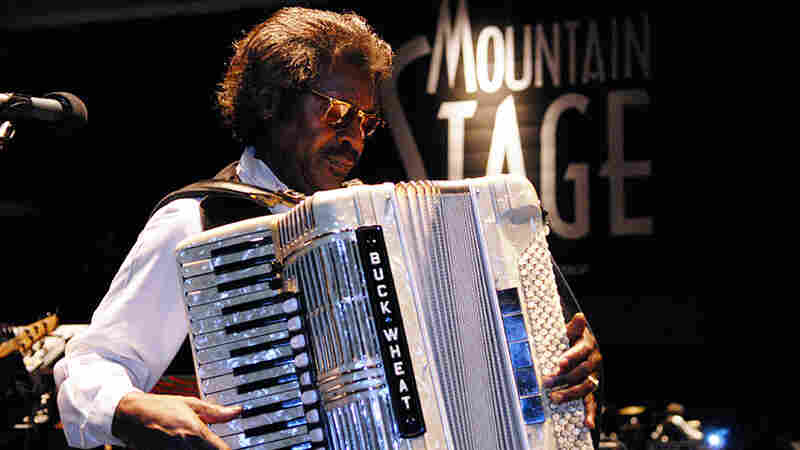 February 18, 2010 • Whether in dance halls or theaters, Stanley Dural Jr. — the Buckwheat of Buckwheat Zydeco — never fails to get audiences involved. His accordion and Hammond B3 organ lead the band (and, on one singalong tune, the crowd) on stage. 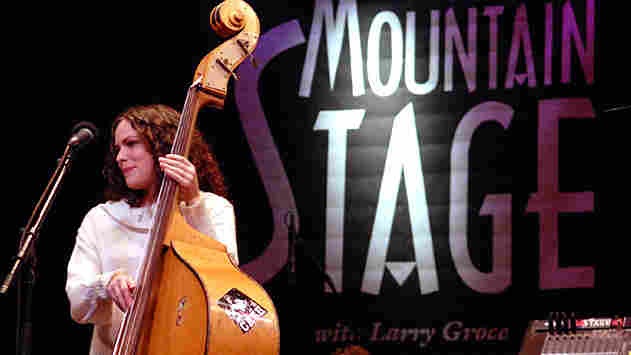 February 17, 2010 • Hushed at one moment and powerfully projecting the next, LaVere brings a funky, Southern soul-infused vibe to her live shows. The singer and upright bassist (and now actress) plays tracks from her latest releases with her trio. 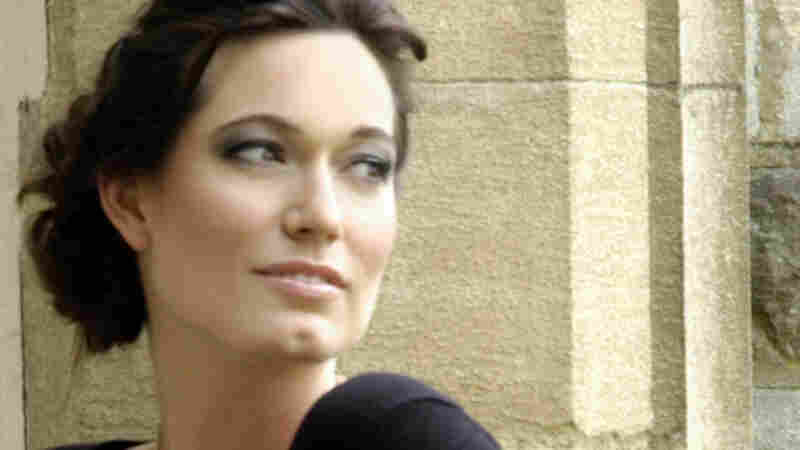 British soprano Kate Royal grew up in a pop-music household, but found her way to classical music and opera. courtesy of the artist hide caption

Gustav Mahler Gets The 'Royal' Treatment

February 17, 2010 • The young British soprano Kate Royal grew up in a pop-music household with a singer-songwriter as a father. But she found her way to classical music and now has a blossoming career. Hear her sing Mahler in concert with the L.A. Philharmonic.

Hear Kate Royal In Concert With The L.A. Philharmonic