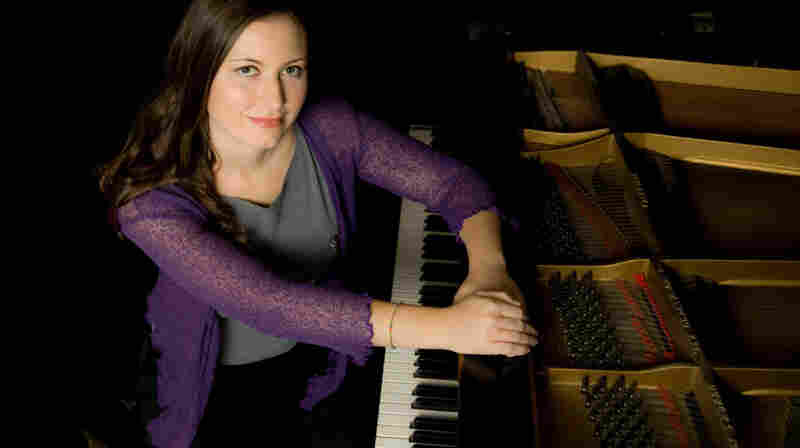 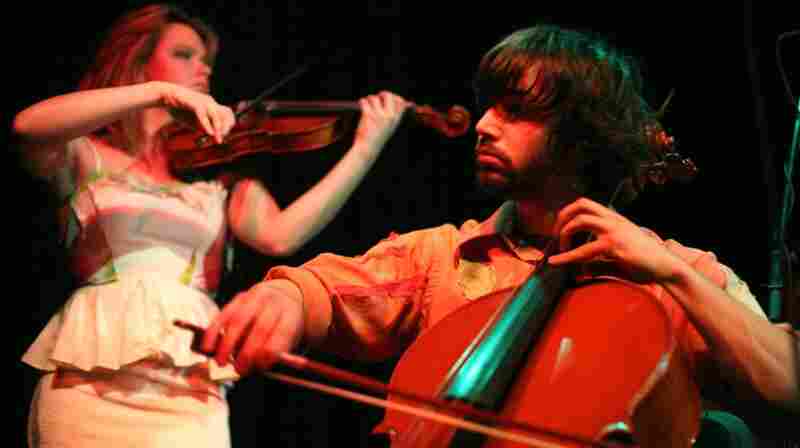 Lost In The Trees, In Concert

Listen to Lost In The Trees In Concert 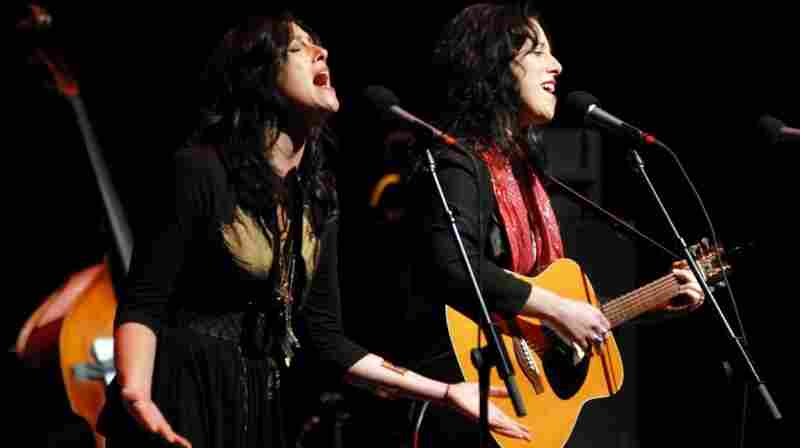 The Watson Twins On Mountain Stage

March 25, 2011 • Leigh and Chandra Watson's gospel-influenced sibling harmony is the focal point of their albums. Here the duo performs songs from their second CD, Talking To You, Talking To Me, on their first appearance on Mountain Stage. 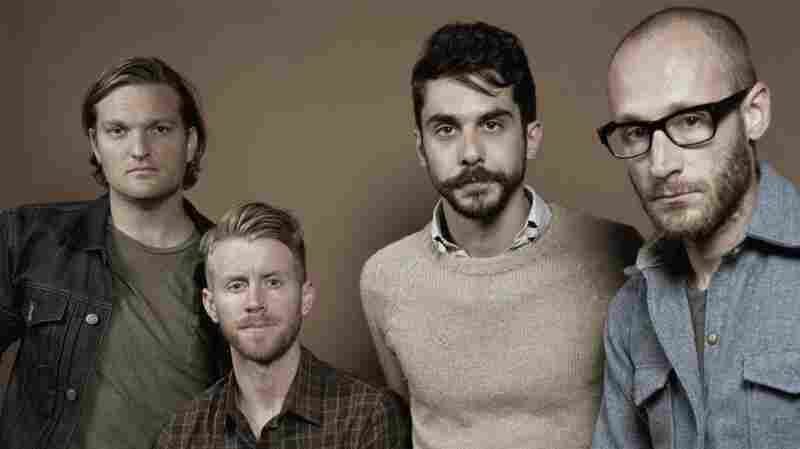 March 25, 2011 • Adding a "slice of pop" to their blues rock mix, Los Angeles' Cold War Kids' latest album, Mine Is Yours, has charted in the United States, U.K. and Australia. 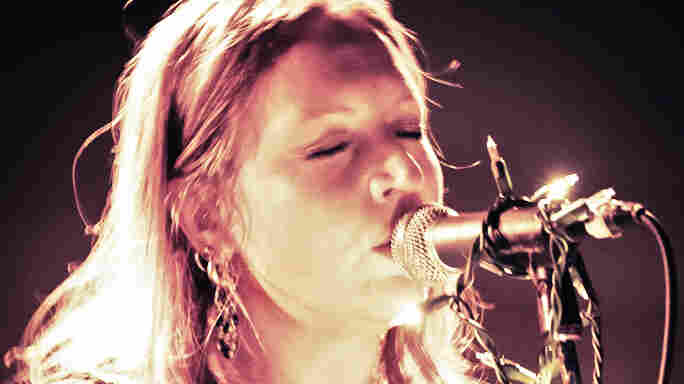 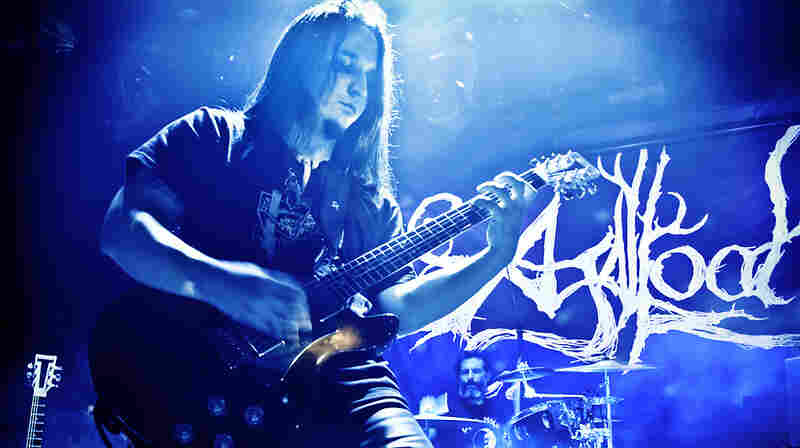 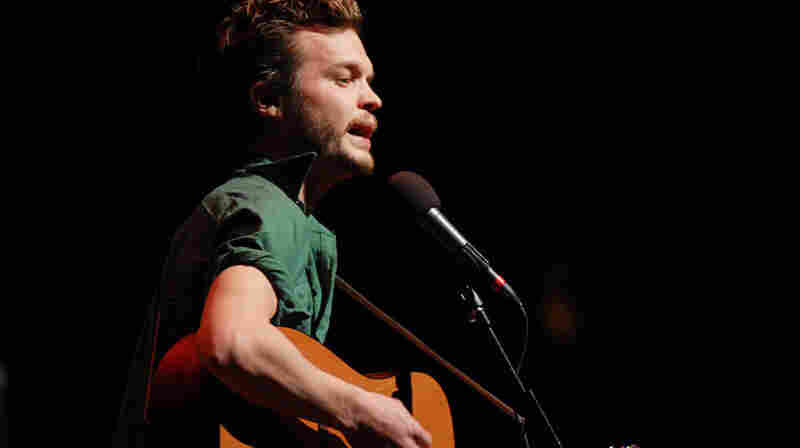 The Tallest Man On Earth On Mountain Stage

Listen Now: The Tallest Man On Earth In Concert 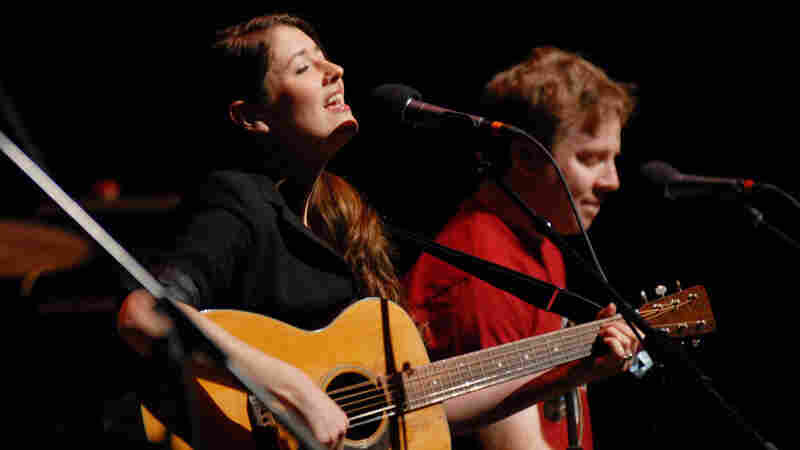 Clare And The Reasons On Mountain Stage

March 23, 2011 • Clare and Olivier Manchon are at the heart of the chamber-folk ensemble Clare and the Reasons. Its second album, Arrow, is a collaborative effort that shows off the band's big sound. Here, it performs on Mountain Stage with Bob Hart and a brass section from West Virginia University.

Our Team Is Grand 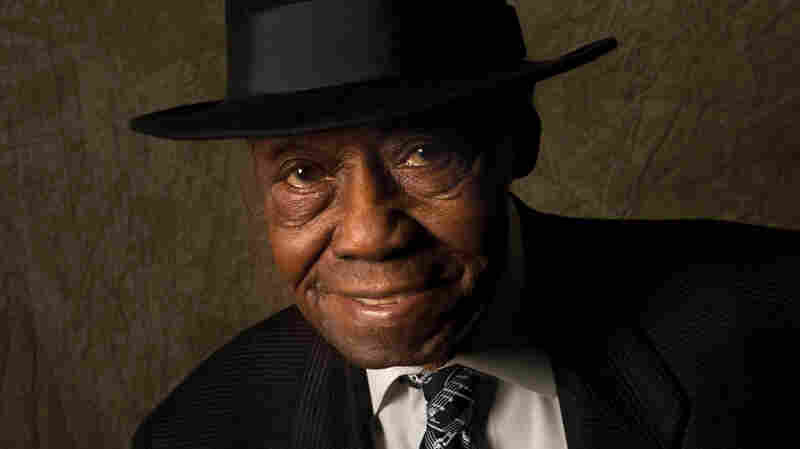 March 22, 2011 • Arguably the greatest blues pianist, Joe Willie "Pinetop" Perkins died yesterday. Perkins recorded with legends at Sun Records and spent 12 years as Muddy Waters' piano player before striking out on his own. Last month, Perkins made history as the oldest performer to win a Grammy. 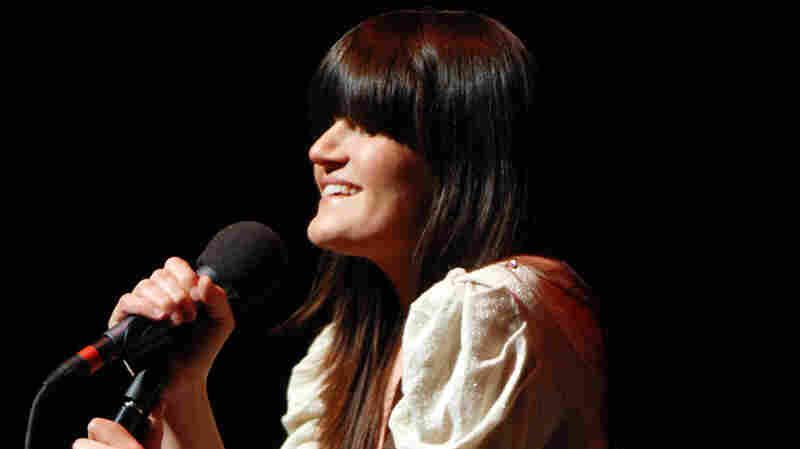 March 22, 2011 • Her sound conjures the best of 1930s and '40s pop, and her lyrics are inspired by entities as diverse as Judy Garland, Queen and the television drama Dexter. Here, Smith performs with her backing band, The Great Picture Show. 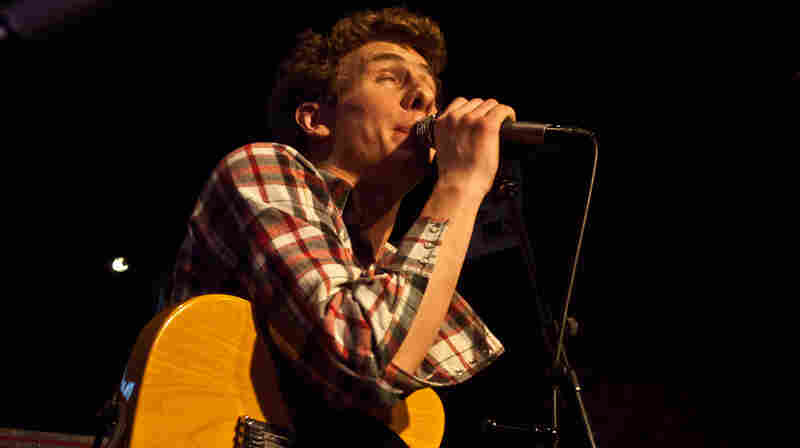 March 21, 2011 • The Lafayette, La., indie-rock band entered SXSW 2011 as a band to watch — and it didn't disappoint. Here the group's headlining gig at KUT's SXSW showcase, recorded live at Momo's in Austin.

Live on KUT at SXSW

Live on KUT at SXSW 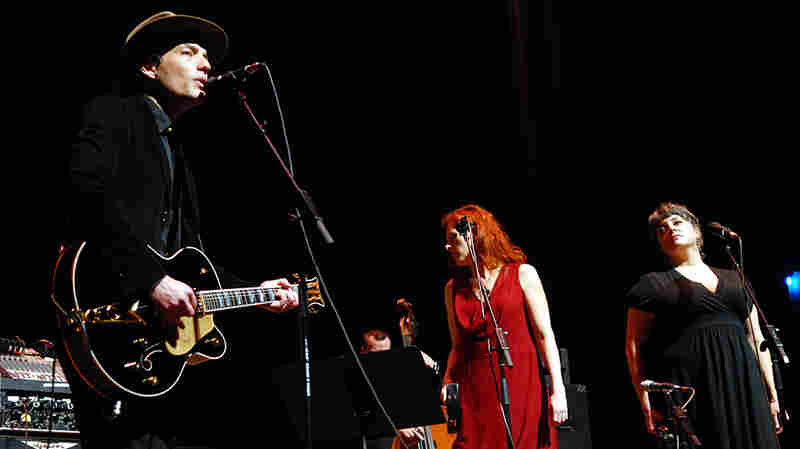 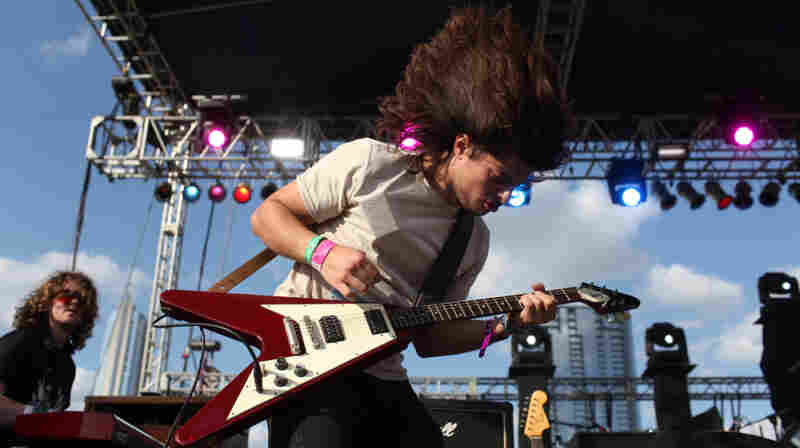 March 20, 2011 • Middle Brother fits right alongside the rustic likes of Dawes, Delta Spirit and Deer Tick — which makes sense, given that each of those bands contributes a member. 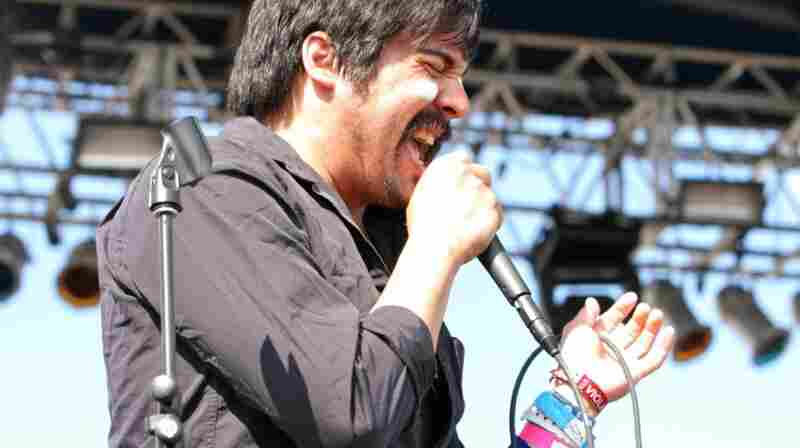 March 20, 2011 • There's something unhinged about Man Man. The Philadelphia band careens and stomps through songs at once bizarre, run-down and decadent.