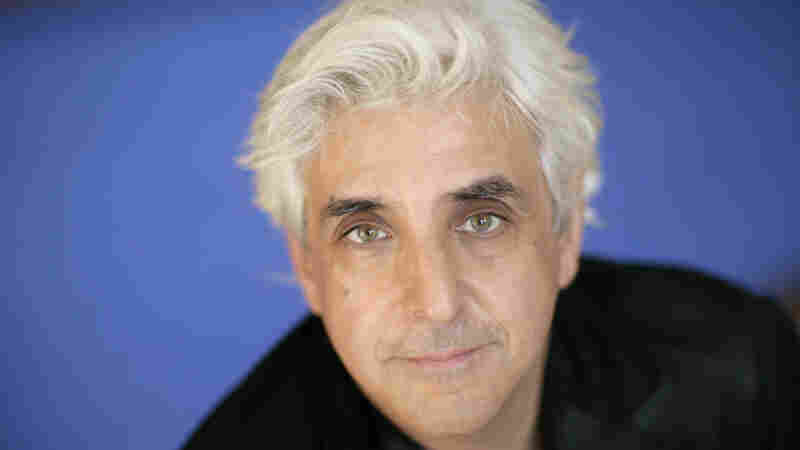 March 30, 2018 • In this 2001 episode, the D.C. native and frequent film composer performs his original "City Lights" as well as demonstrates his chops on the accordion. 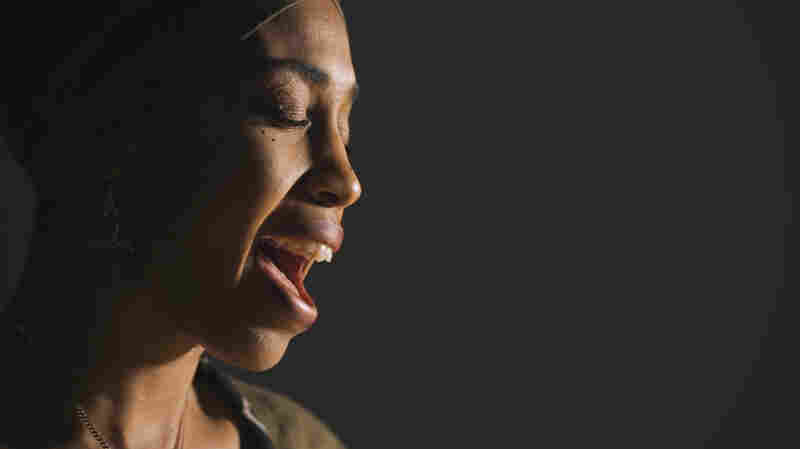 March 30, 2018 • A singer of ironclad capability, creative drive and irrepressible panache, she has emerged as the breakout new talent in a formidable jazz-vocal tradition. 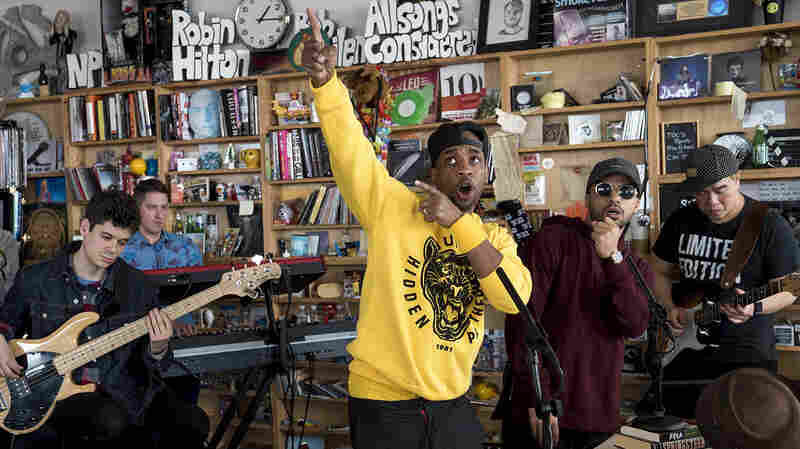 March 30, 2018 • The Juice Crew legend brought his biggest hit, "Born To Roll," and a heartfelt recollection of his personal journey to the Tiny Desk. 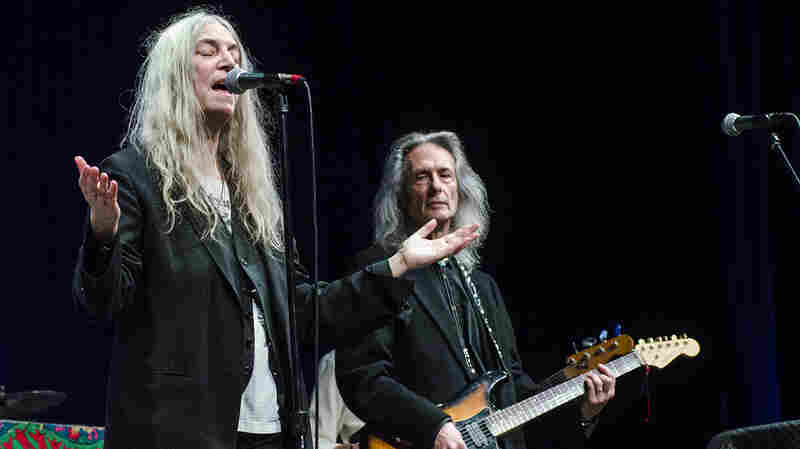 March 29, 2018 • Rock & Roll Hall of Fame member Patti Smith performs in honor of her late husband, Fred "Sonic" Smith, and helps with his posthumous induction into the West Virginia Music Hall of Fame. 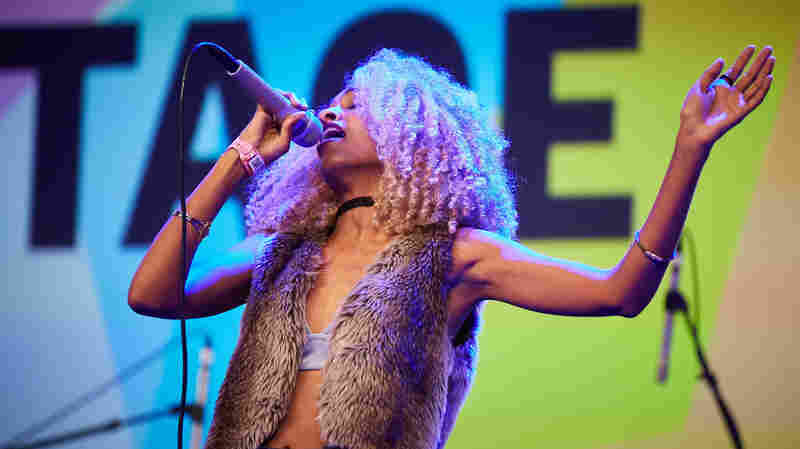 March 28, 2018 • Watch the R&B singer perform her smart and stylish standout single onstage in her hometown of Austin, Texas, during SXSW. 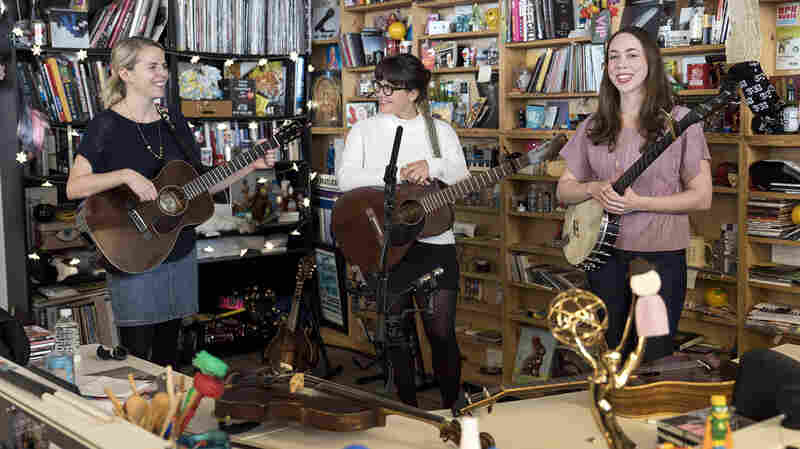 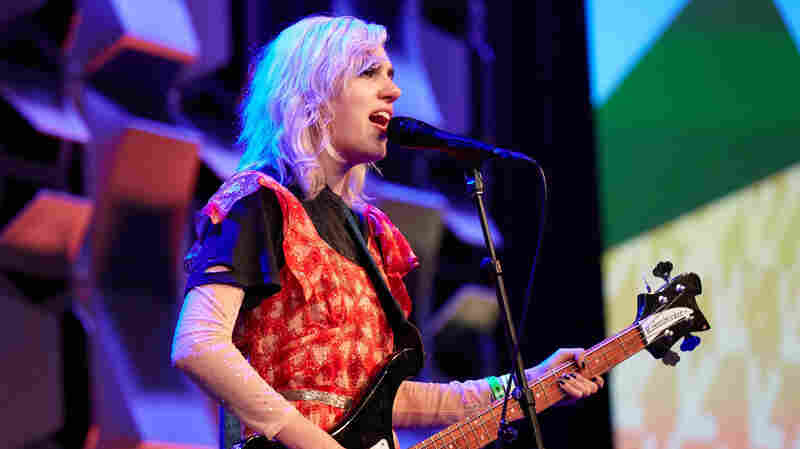 March 27, 2018 • The up-and-coming rock trio blasted through a gritty, head-banging version of "Human For" from their recent release Twentytwo In Blue. 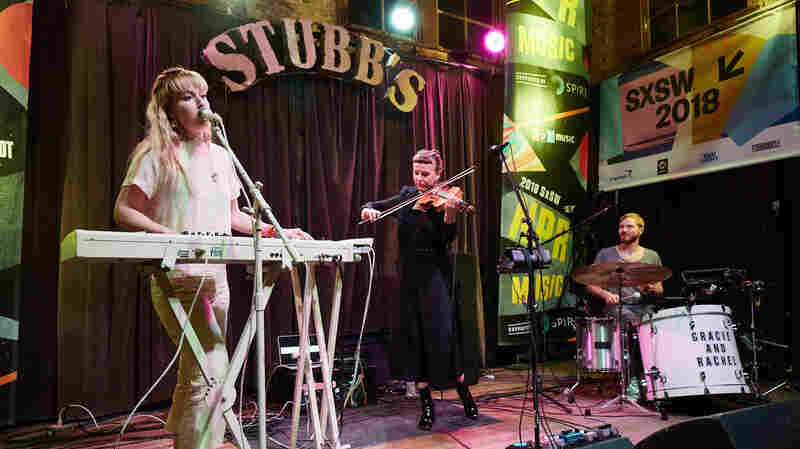 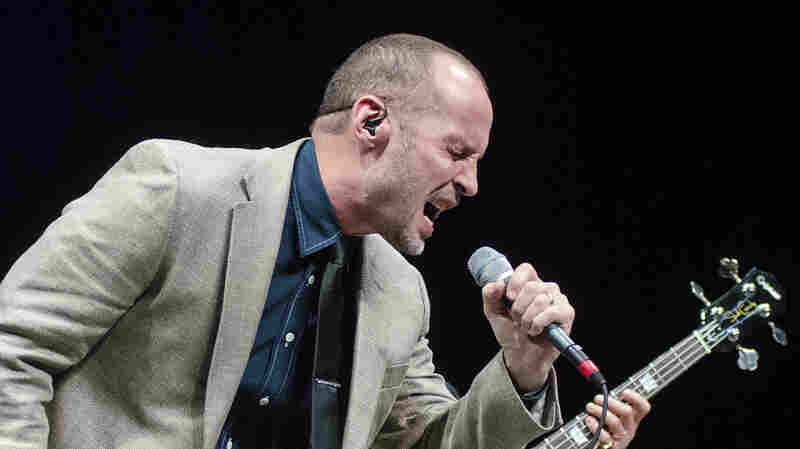 March 26, 2018 • The Mississippi-born songwriter has appeared on Mountain Stage nine times since 1997. In this appearance, Thorn performs songs from his latest album, Don't Let The Devil Ride. 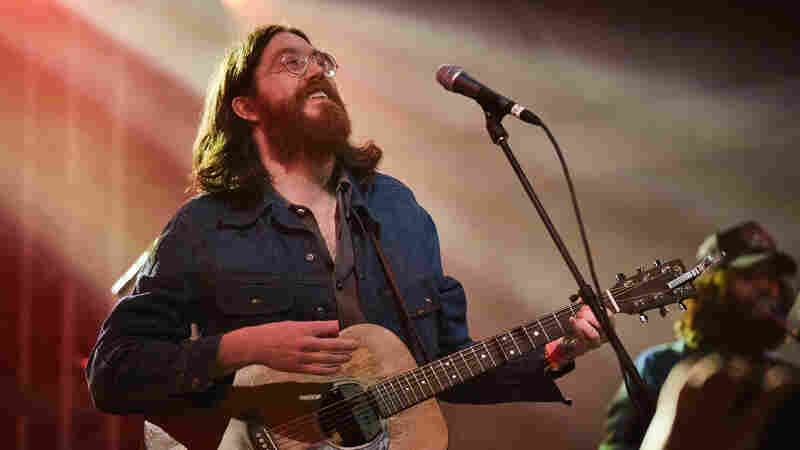 March 26, 2018 • The Texas folk rock band expands into more atmospheric territory on their upcoming album In The Rainbow Rain. 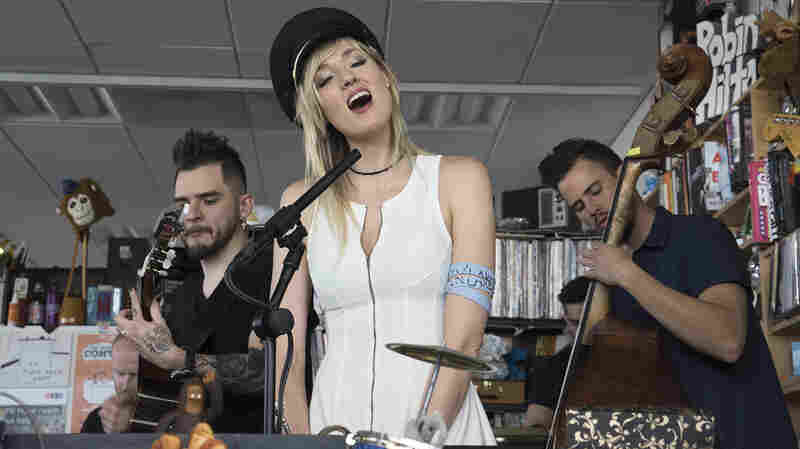 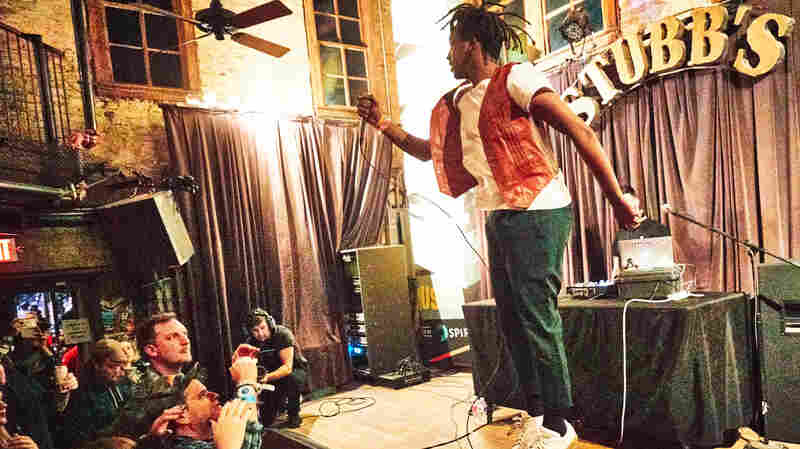 Watch WebsterX Get The Crowd Jumping On 'Until I'

March 23, 2018 • The Milwaukee rapper is an arts activist involved in community engagement. The NPR Slingshot artist's charisma and passion paints his high-energy performance. 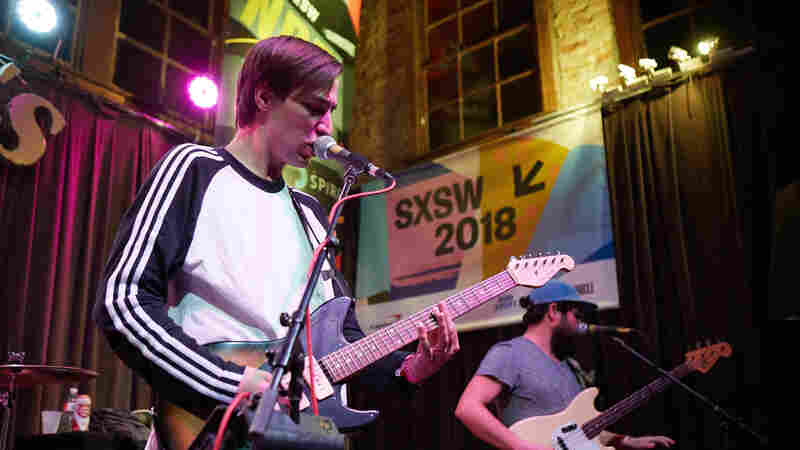 March 23, 2018 • The relatively new band, selected for our Slingshot program, knows how to start small and end big. "Had It All" takes a looping pop riff and ramps it up to an all-out rock jam. 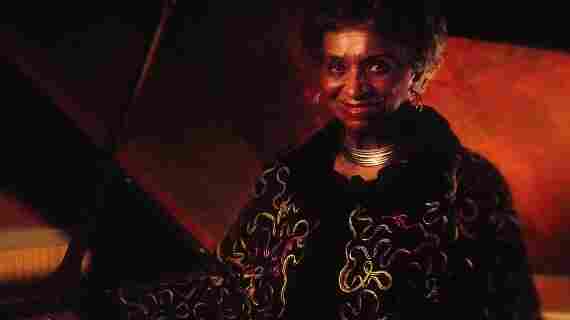 March 23, 2018 • She was a mainstay on the Chicago jazz scene for over 50 years before releasing an album as a bandleader herself. On this 2005 episode of Piano Jazz, the pianist performs tracks off Just In Time. 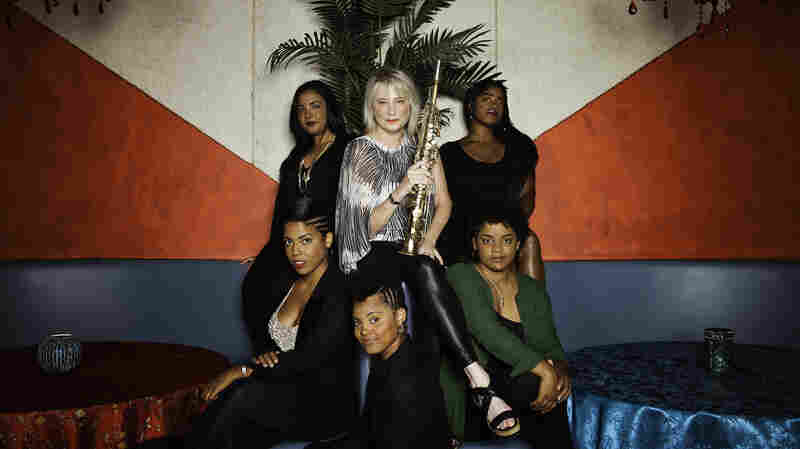 Jane Bunnett And Maqueque: The New Queens of Afro-Cuban Jazz

Jane Bunnett And Maqueque: The New Queens of Afro-Cuban Jazz