The Bacon Brothers In Concert

April 24, 2009 • Long before Kevin Bacon became a movie star and pop-culture phenomenon, and before his older brother Michael became a sought-after film and TV composer, the Philadelphia-based duo was collaborating under the name The Bacon Brothers. Hear the pair perform live in concert from WXPN in Philadelphia.

The Bacon Brothers In Concert

April 23, 2009 • The mystery of which type of French horn Brahms intended for his lyrical Horn Trio may never be solved. But there's no denying that Brahms came up with some of the very best music for the horn, with or without valves, in the history of the instrument.

Tre Williams And The Revelations In Concert

April 17, 2009 • The work of a six-man collective fusing hip-hop, funk and gritty soul, The Revelations' seven-song Deep Soul EP blends the sounds of the bluesy rural South and gritty urban streets. Led by Tre Williams, the group crafts a sound that's timeless and undeniably energetic. Hear the group perform live in concert from WXPN in Philadelphia.

Tre Williams And The Revelations In Concert 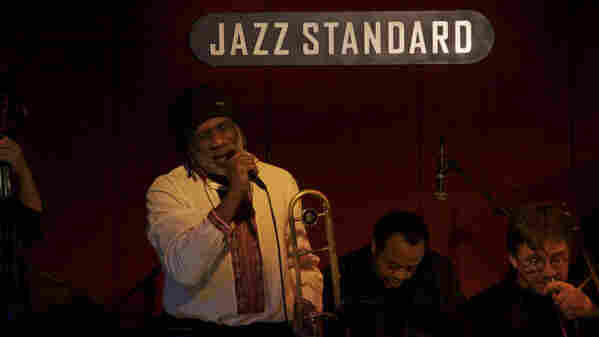 Lauren Sevian steps up to the mic to establish "Moanin'" with a powerful baritone sax line. David Tallacksen/WBGO hide caption

April 16, 2009 • Charles Mingus has one of the largest bodies of composition in 20th-century American music, second only to that of Duke Ellington. The mighty Mingus Big Band ramps it up, beginning with "Gunslinging Bird," and charges ahead from there at the Jazz Standard in New York City.

Symphonic 'Enlightenment' In The 18th Century

April 15, 2009 • Eighteenth-century music might seem tame by today's standards, but the London-based Orchestra of the Age of Enlightenment demonstrates that there were plenty of bold strokes in the music of Mozart, Haydn and C.P.E. Bach. Hear the ensemble in concert in St. Paul.

Symphonic 'Enlightenment' In The 18th Century

Dan Hicks And The Hot Licks In Concert

April 10, 2009 • Singer-songwriter Dan Hicks is an American original: Since the early '60s, he's blended swing, jazz, folk and country music to create a sound he calls "folk jazz." Hear Hicks and his band The Hot Licks perform live in concert from WXPN in Philadelphia.

Dan Hicks And The Hot Licks In Concert

Neko Case And Will Sheff In Concert

April 9, 2009 • Emerging out of the sound of spring peepers, Neko Case stepped onto the 9:30 Club stage set in something out of a nature cartoon. Behind them videos of cyclones and airplanes were projected on a screen. But the attention was clearly on Case, her stunning voice, as well as her solid backing band. Okkervil River's Will Sheff opened. 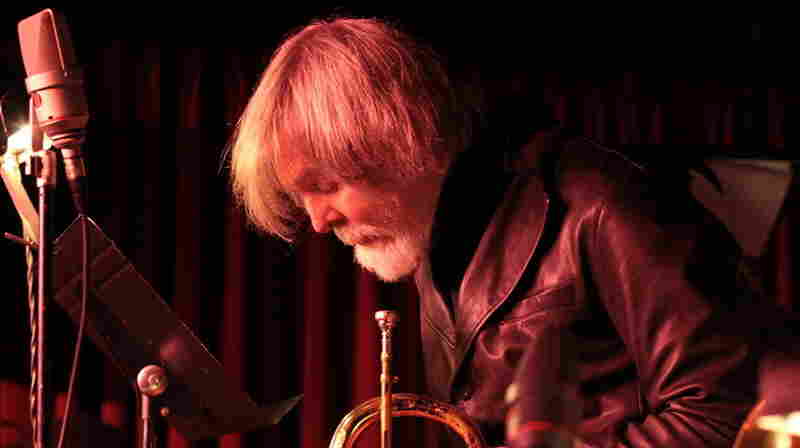 April 8, 2009 • A veteran known for his lyrical compositions and full, round tone, Harrell is one of the jazz world's most respected trumpeters. Here, he leads his quintet.

April 6, 2009 • Before launching into Cedar Walton's "Mosaic" at the Kennedy Center, drummer Lewis Nash said that no tribute to the legendary Blue Note label would be complete without honoring Art Blakey and the Jazz Messengers. Hear the thundering highlight recorded live on Sunday night.

Mates Of State In Concert

April 4, 2009 • The music of Mates of State has always been playfully innocent and unabashedly upbeat. But on their latest CD, Re-Arrange Us, Kori Gardner and Jason Hammel show that they've grown a little older and wiser, with their richest and most reflective collection of songs to date. Hear a full concert by the band, webcast live on NPR.org from the 9:30 Club in Washington, D.C. Also on the bill: Florida-based co-headliner Black Kids.

Mates Of State In Concert

April 3, 2009 • Throughout Faithfull's 40-year career, change has been the only constant. She's collaborated with an impressively diverse and famous assortment of artists and trafficked in genres ranging from folk to jazz to rock to an early form of rap. Hear Faithfull perform live in concert from WXPN in Philadelphia, with opening act The Felice Brothers.

April 2, 2009 • Wilson is one of the finest saxophonists in the business: He's what musicians label a "first call" player. If you have a session coming up and you want great alto and soprano sax work, Wilson is your man. Hear Wilson's musicianship on display as he visits the KC Jazz Club at the Kennedy Center in Washington, D.C., with his new band called Wilsonian's Grain. 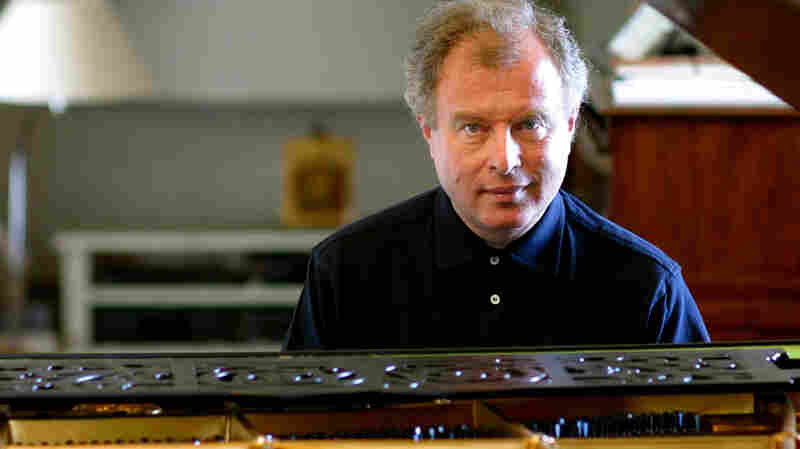 March 30, 2009 • Schiff has been playing all 32 of Beethoven's piano sonatas in chronological order at Disney Hall. Listen to the pianist finish off the cycle with a performance of Beethoven's final three sonatas.

March 27, 2009 • Gomez's infectious blend of bluesy wails, pop-rock harmonies and airtight songwriting has won the band critical acclaim and commercial success, making it one of the biggest and best U.K. bands to emerge in recent years. Hear Gomez perform live in concert from WXPN in Philadelphia.

Ron Miles: Singing Through The Horn

March 20, 2009 • Ron Miles plays a one-of-a-kind, brushed gold trumpet in G, not the conventional B-flat horn used by most players. He says the sound is a little deeper, and while it's more difficult to play, he loves the grace and control: Ron Miles sings through his horn. The jazz trumpeter leads an all-star set with legendary guitarist Bill Frisell.