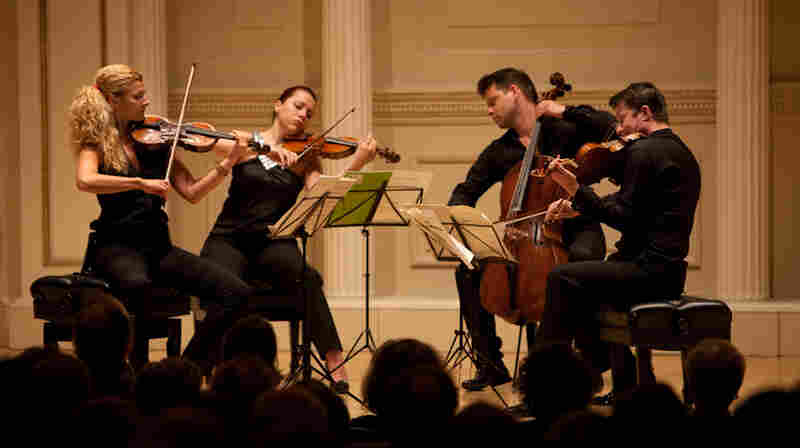 April 27, 2012 • Hear the group the Times of London has called "the world's most exciting string quartet" in music by Tchaikovsky, Shostakovich and Smetana, live from the intimate Weill Recital Hall. 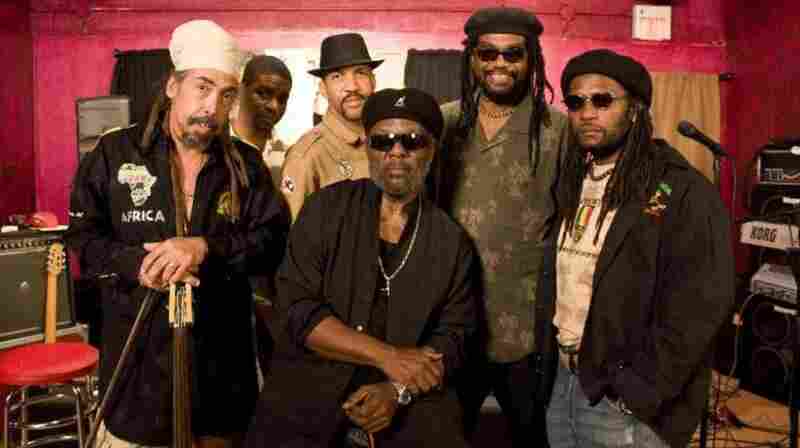 April 27, 2012 • Well known as ambassadors of reggae, Jamaican veterans Third World have been performing in one form or another since the 1970s. Hear a concert recorded live at World Cafe Live in Philadelphia. 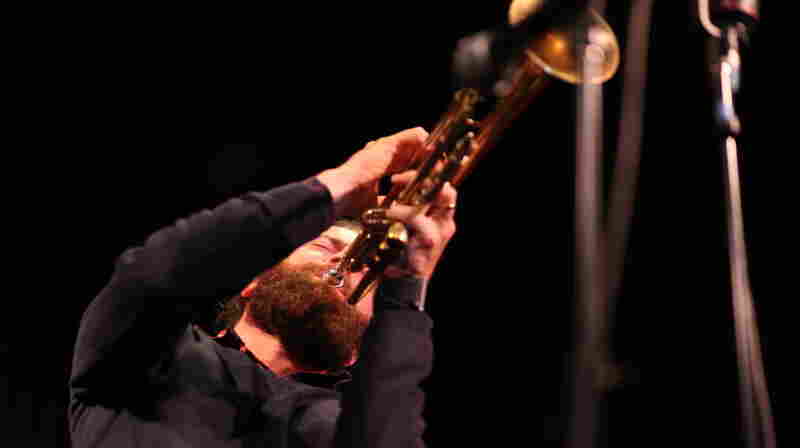 April 26, 2012 • As its name suggests, this quartet borrows from the folk-dance rhythms of Africa and the Middle East. But it also draws on the perspective of modern jazz. Hear a live recording. 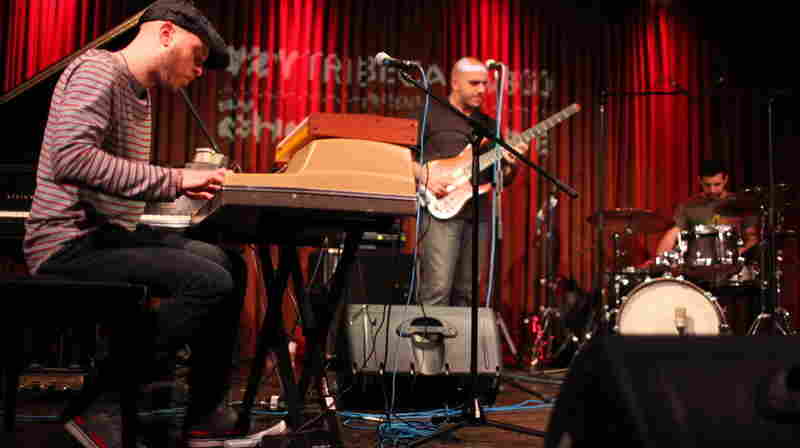 Now Vs. Now: Live In Concert

April 26, 2012 • Jason Lindner refracts the sounds of New York City, from bebop to way beyond. His electro-groove trio, heavy on synths, bent bass notes and backbeats, slings a cosmopolitan take on the jam session. 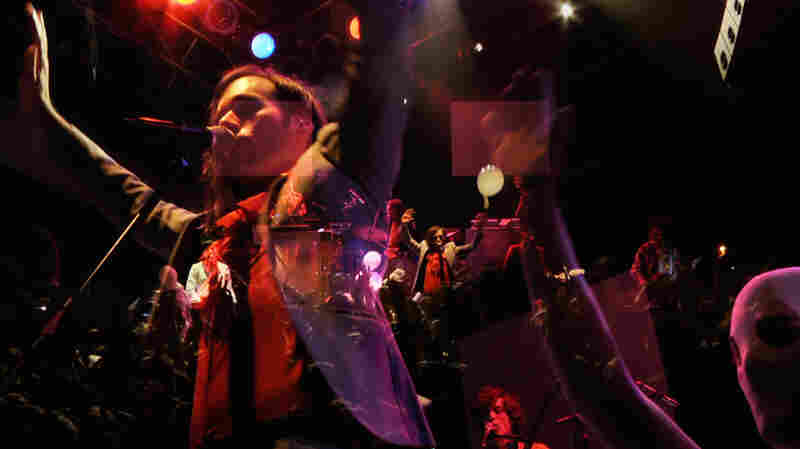 Of Montreal plays the 9:30 Club in Washington, D.C. on April 6. NPR hide caption 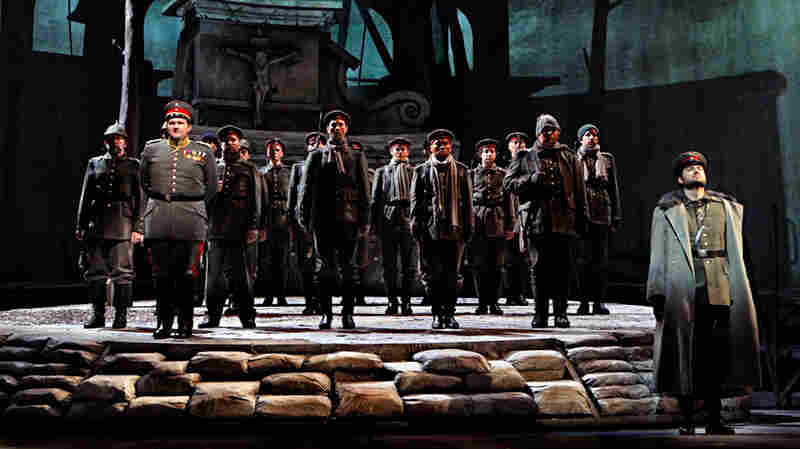 Hear The Opera That Just Won The Pulitzer

April 23, 2012 • Kevin Puts based his winning score on the French film Joyeux Nöel, which tells the true story of a surprise cease-fire among German, French and Scottish soldiers on the battlefields of World War I. 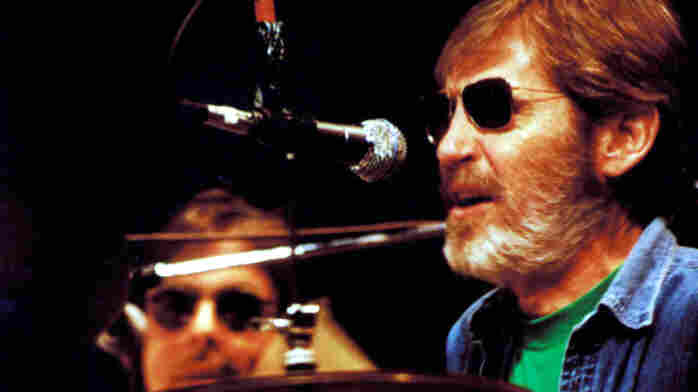 April 20, 2012 • After breaking up in 1976, Levon Helm and The Band re-formed in the early 1980s and continued to perform for more than a decade. One of their concerts occurred on Mountain Stage, and you can listen to the entire show right here. 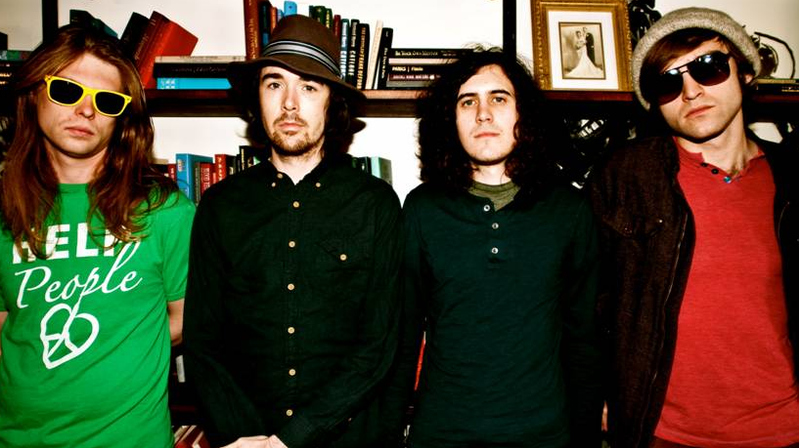 April 20, 2012 • The Philadelphia foursome blend three-part harmonies and amped-up energy. Listen to the band's concert from World Cafe Live in their hometown. 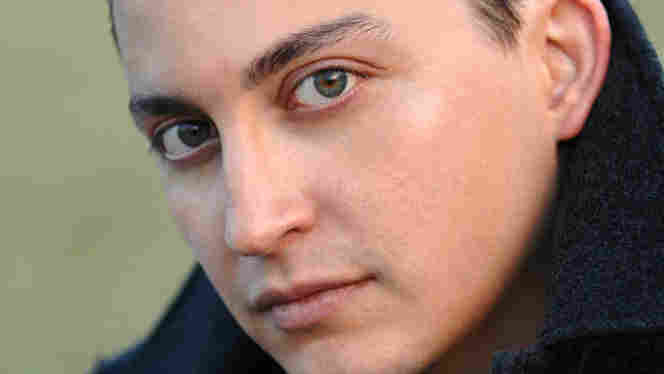 April 19, 2012 • Potential Energy Suite is like a sonata that grooves. Hear the new work from Symphony Space. 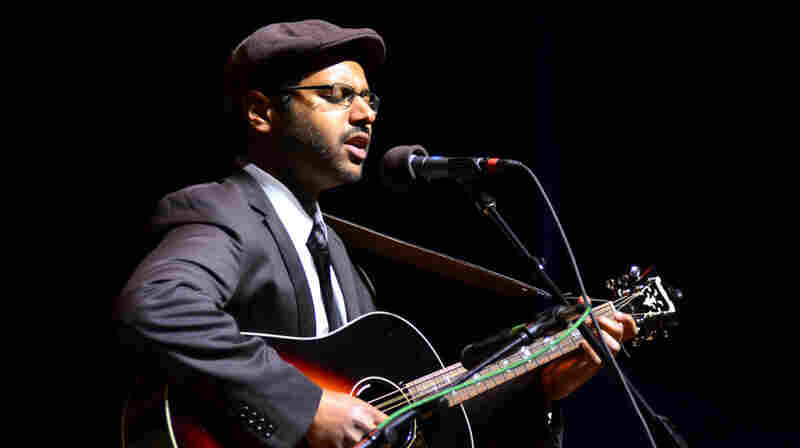 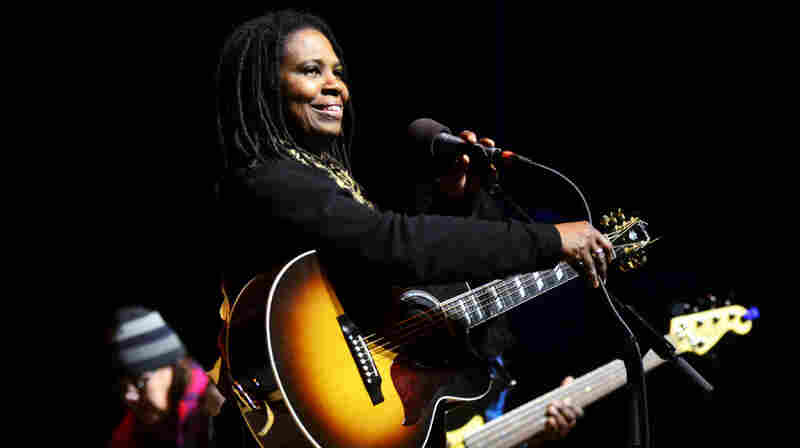 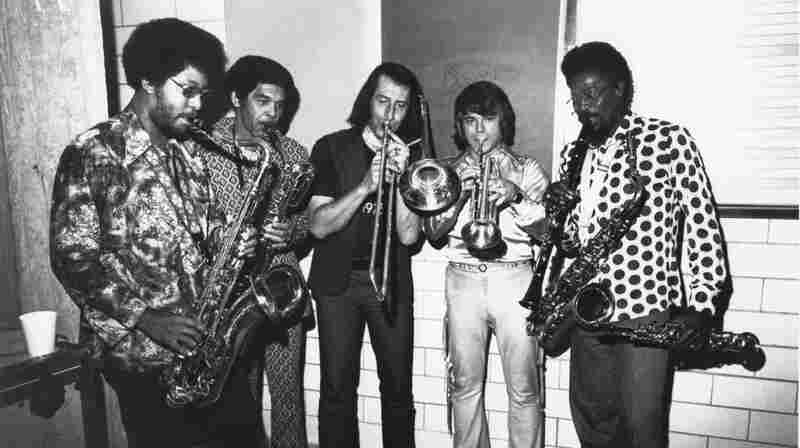 April 18, 2012 • Hear host Larry Groce share a memory of the influential saxophonist, as well as an archived performance of "Consequences" from Mountain Stage. Love died this week at age 70. 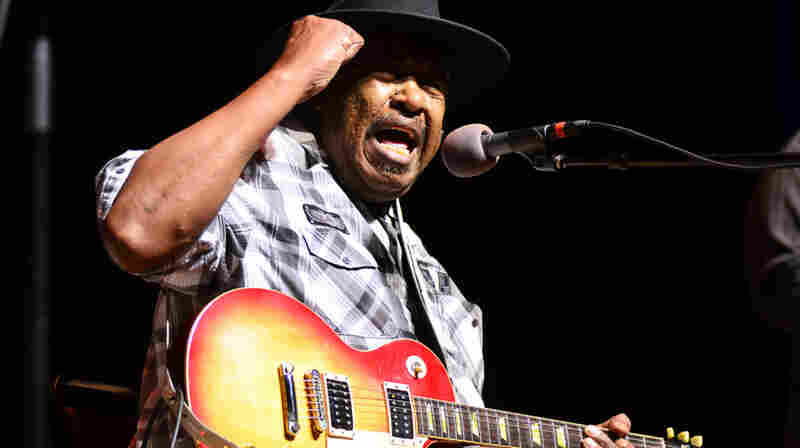 Magic Slim And The Teardrops On Mountain Stage

Magic Slim And The Teardrops On Mountain Stage 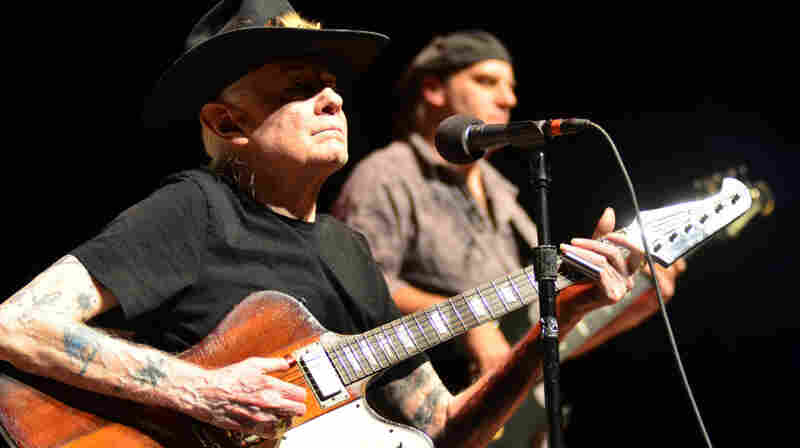 April 18, 2012 • One of the most respected guitarists alive performs songs that mix electric blues into hard rock. 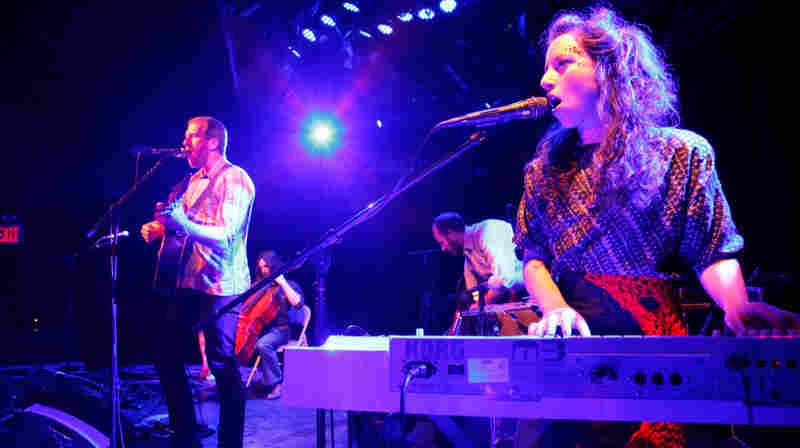 Lost In The Trees In Concert