May 26, 2007 • Joshua Redman nearly became a lawyer, but the pull of jazz was stronger. Redman's father was the famous saxophonist Dewey Redman, and the sounds of jazz inspired him to take up the sax himself at age 10.

May 26, 2007 • Saxophonist Joshua Redman has been the darling of jazz critics for more than a decade. With bassist Reuben Rogers and percussionist Ali Jackson Jr., he performs an improvisational set of bebop, blues and Broadway at Zankel Hall.

Hoots and Hellmouth in Concert

'The Daughter of the Regiment'

May 25, 2007 • The Daughter of the Regiment, from the Vienna State opera, features some of the world's finest voices — both singing, and speaking! Soprano Natalie Dessay sings the title character opposite the brilliant tenor Juan Diego Florez, and renowned soprano Montserrat Caballe makes a surprise appearance in the speaking role of the Duchess of Crackentorp.

May 24, 2007 • Vibraphonist Stefon Harris' new album African Tarantella: Dances with Duke features music from Duke Ellington's 1970 "The New Orleans Suite" and "The Queen's Suite." Harris' Quartet performs those songs well as his own compositions in a full concert recorded for JazzSet.

May 20, 2007 • Andrew Bird makes the kind of music that leaves critics groping for labels. A classically trained violinist, former swing jazz musician and now art rock virtuoso, Bird is one of the most imaginative and distinctive voices making music today. Hear Bird in a full concert, recorded live from Washington, D.C.

May 18, 2007 • Lap-steel guitar and hip-hop beats don't often mix, but Slo-Mo brings them together, straddling the lines separating hip-hop, Americana, folk and pop, with catchy hooks and breezy grooves. Slo-Mo performs a concert from WXPN and World Cafe Live in Philadelphia.

May 18, 2007 • Verdi's Il Trovatore has a truly outlandish story, but its music has made it one of the most popular of all the composer's great operas. World of Opera presents it in a production from Houston Grand Opera.

May 17, 2007 • Terence Blanchard was born in New Orleans — a place where it means something to take up the trumpet. The trumpeter honors the legacy of jazz legend Louis Armstrong at the 2007 University of Michigan Jazz Festival recorded by JazzSet.

May 11, 2007 • Finn has been writing charming, piano-driven pop and rock music for nearly three decades, both as a solo act and as leader of the new-wave/art-rock band Split Enz. Finn performs a concert from WXPN and World Cafe Live in Philadelphia.

May 11, 2007 • The familiar hit tune from Delibes' Lakme, the "Flower Duet," has turned up everywhere from British Airways TV spots to promos for a family of golf courses, to cell phone ringtones.

May 10, 2007 • As frontman for the Seattle rock band Death Cab for Cutie, and part of the electro-pop duo Postal Service, Ben Gibbard has won over legions of fans for his literate, bittersweet songwriting. Now Gibbard is embarking on a month-long solo tour. Hear him recorded live in concert from Washington, D.C. 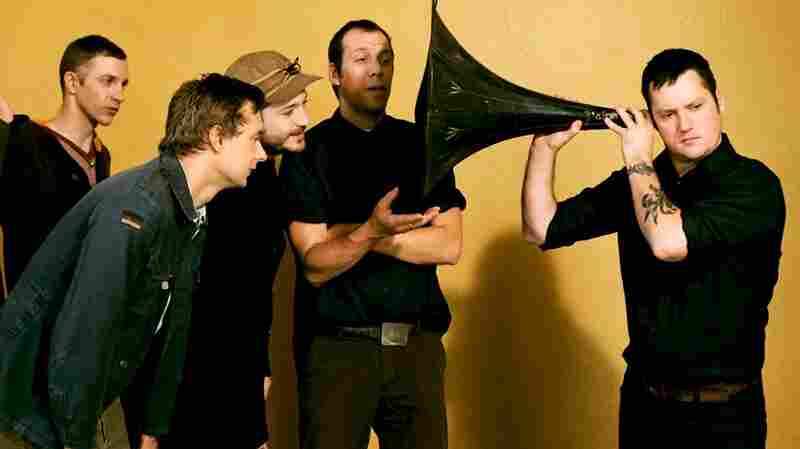 May 5, 2007 • Hear the adventurous alt-rock band perform a concert from Philadelphia's Electric Factory. 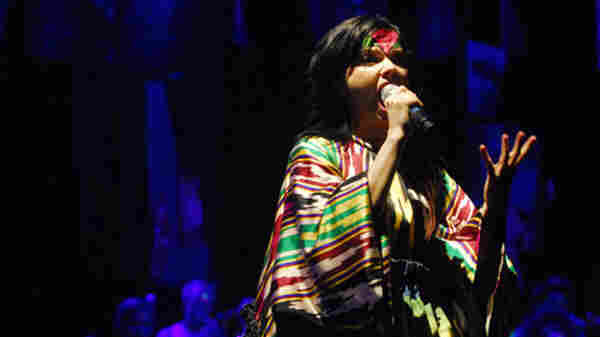 Björk And Konono No. 1, Live In Concert

May 5, 2007 • The two singular artists played together at the United Palace in New York in 2007. Listen to both concerts in their entirety.