May 29, 2009 • Haydn's Symphony No. 103 startled audiences right away with its unique drum roll introduction. Few others could have flaunted form like that and been applauded for it, but by this time in his career Haydn had the trust and affection of every music lover in London.

May 28, 2009 • The founding member of Jefferson Airplane and Hot Tuna is known as both a psychedelic rocker and a dedicated folk musician — and he's still making music. Kaukonen plays from his recent release Stars in My Crown. 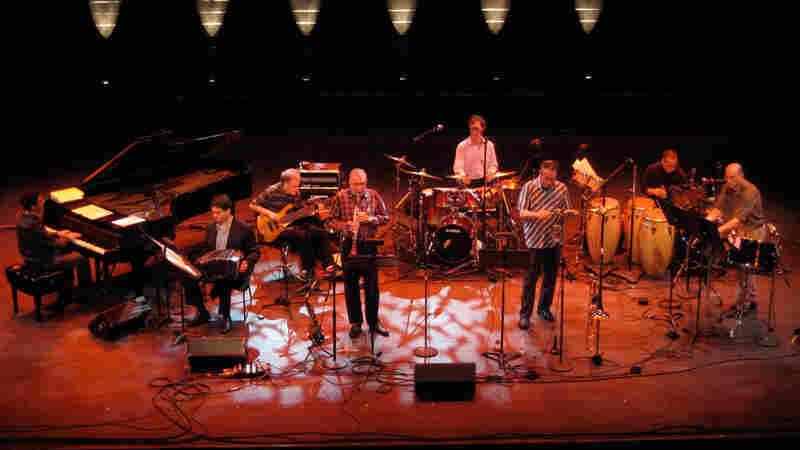 May 28, 2009 • One of the most promising sights in jazz is Paquito D'Rivera, coming your way with his clarinet bag over his shoulder, smiling and looking to spread his goodwill. Still, as joyful and funny as he is, D'Rivera takes his hard-won musical freedom seriously. The clarinetist's quintet takes a trip around Latin America in a concert from zSet.

Paquito D'Rivera in Concert on JazzSet

May 28, 2009 • The five members of the all-woman outfit write and perform original songs in old-time Americana styles. The group plays live from its most recent album, Waterloo, Tennessee, complete with a clogging breakdown.

'Dark Was The Night' From Radio City Music Hall

May 28, 2009 • In a year of great music, the Dark Was the Night compilation ranks near the top. Now comes Dark Was the Night: The Concert, a truly mammoth undertaking. Members of The National curated the May 3 event to benefit AIDS research with performances by David Byrne, The Dirty Projectors, Feist, Bon Iver, Sharon Jones and My Brightest Diamond.

May 27, 2009 • Though he often performs solo and acoustic, the veteran bluesman appears here plugged in with a full band. He performs new songs and classics from his most recent studio album, Push Comes to Shove.

May 23, 2009 • The great folk singer, son of Woody Guthrie, teamed up with his own son and daughter to carry on his father's tradition. Hear the Guthrie Family Legacy perform a special one-hour show, recorded live for NPR's Mountain Stage.

May 22, 2009 • Annie Clark, who writes and records under the name St. Vincent, has never been a fan of convention. Her 2007 debut, Marry Me, was filled with off-kilter rhythms, strangely melodic electronic arrangements, and cryptic narratives. St. Vincent's latest release, a candidate for one of 2009's best albums, is even more surprising and inventive. Hear selections from the album, Actor, as St. Vincent gives a full concert, recorded live from Washington, D.C.

May 22, 2009 • Roy has been playing guitar since he was 9, attended the Berklee College of Music at 17, and headed to Los Angeles to front two bands during the '80s before focusing exclusively on songwriting. Now, he's struck out on his own as a solo artist. Hear Roy perform live in concert from WXPN in Philadelphia. 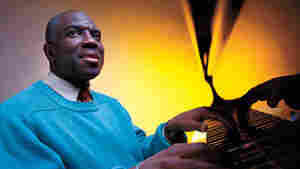 May 21, 2009 • If you had anything to do with jazz in the 1980s and '90s, you knew pianist James Williams (1951-2004). He made a great first impression, and the goodness just kept coming. Fellow faculty at the Jazz Studies program at William Paterson University play his music to celebrate their much-missed friend. 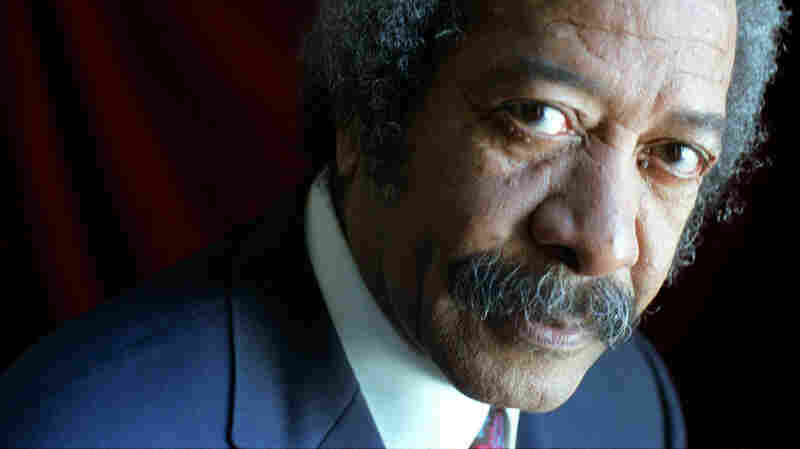 May 20, 2009 • He's a Rock and Roll Hall of Fame producer, songwriter, pianist, singer and New Orleans native. And now he's made one of the best jazz albums of 2009. Toussaint brings a diverse cast to the Vanguard.

May 17, 2009 • Deacon has built his reputation on live shows: comically unpredictable messes of frenetic dancing, audience participation and theatrics, all powered by the Baltimore resident's wildly addictive electro-freak-pop. Hear Deacon and his band give a full concert, recorded live from Washington, D.C.

May 15, 2009 • An energetic indie-rock sextet, White Rabbits became an underground phenomenon upon the release of 2007's Fort Nightly. After winning over fans with its energetic live shows, the group just released a new album, It's Frightening. Hear White Rabbits perform live in concert from WXPN and World Cafe Live in Philadelphia.

May 11, 2009 • When the enigmatic rock group Animal Collective released Merriweather Post Pavilion in January, it became an early frontrunner for 2009's best record. Hear the band perform a full concert at the 9:30 Club in Washington, D.C., recorded live on May 11.