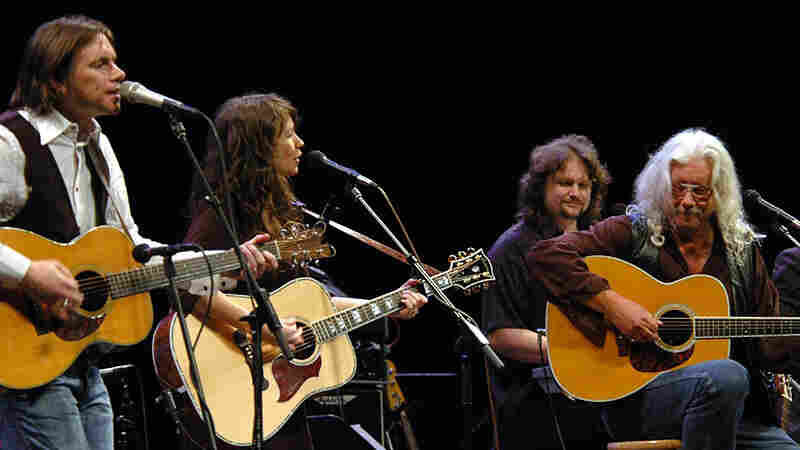 The Guthrie Family On Mountain Stage

May 31, 2010 • As Mountain Stage looks back on relatives who've appeared over the last 26 years, the Guthrie family comes to mind. In February 2007, Arlo Guthrie brought the Guthrie Family Legacy tour to Mountain Stage, featuring son Abe, daughter Sarah Lee and son-in-law Johnny Irion. Hear the first family of American folk music perform some of patriarch Woody Guthrie's well-known songs, as well as some music of their own. 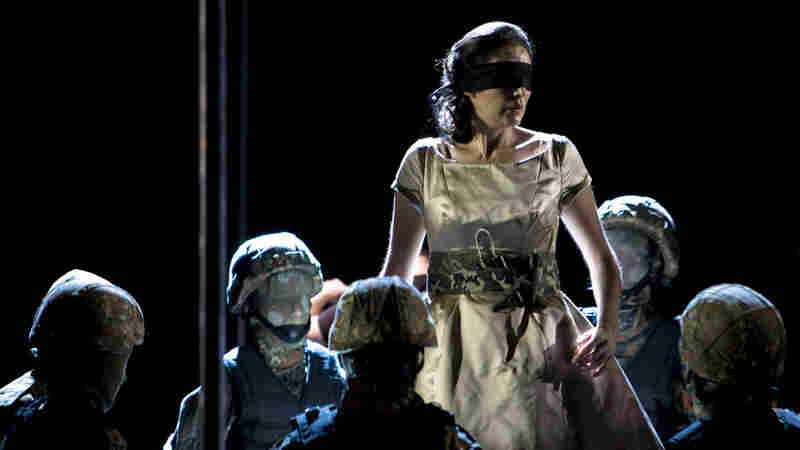 May 28, 2010 • Gluck's operatic reforms emphasized simpler, more straightforward musical forms which served to heighten the drama, especially in 'Iphigenia in Aulis.' It's the classic story of a young woman whose father summons her for a wedding, but instead offers her up as a human sacrifice. 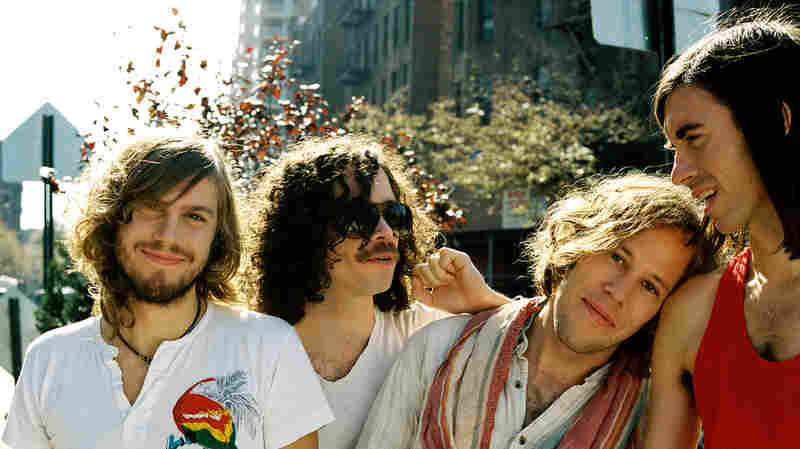 May 28, 2010 • The Philadelphia band formed in 2008 and then spent two years building up buzz for its fun, free-spirited, '70s-style rock 'n' roll. Hear Free Energy perform live from WXPN in Philadelphia. 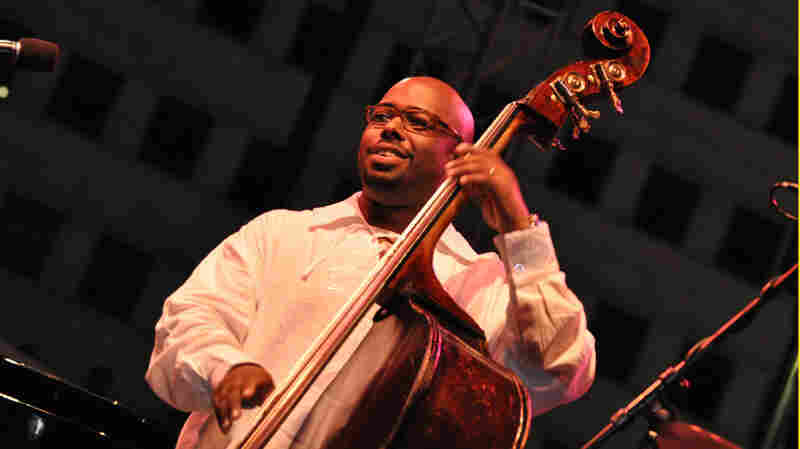 May 27, 2010 • At the Detroit Jazz Festival, bassist Christian McBride leads a five-piece band in front of thousands of fans. The band performs McBride originals, plus tunes from Freddie Hubbard and Duke Ellington. 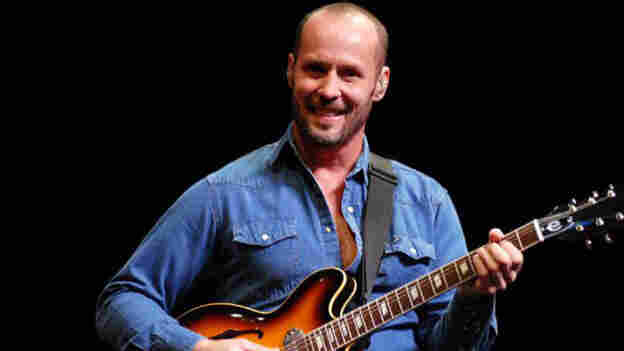 May 24, 2010 • Thorn writes about his southern upbringing on his autobiographical ninth album, Pimps and Preachers. He sings about lessons learned from his mentors, including his Pentecostal minister father and his uncle, who pursued more licentious means of employment. 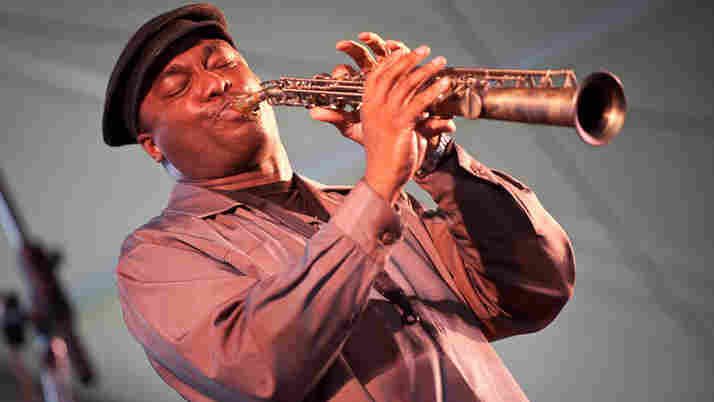 James Carter At Newport On JazzSet

May 21, 2010 • We say "Hello Summer!" with the JC Organ Trio from Newport. Carter is big and tall, a saxophone master with a smile. Always sharp and with chapeau, he brings a cache of saxes of all sizes to the Harbor Stage at the Newport Jazz Festival.

James Carter At Newport On JazzSet 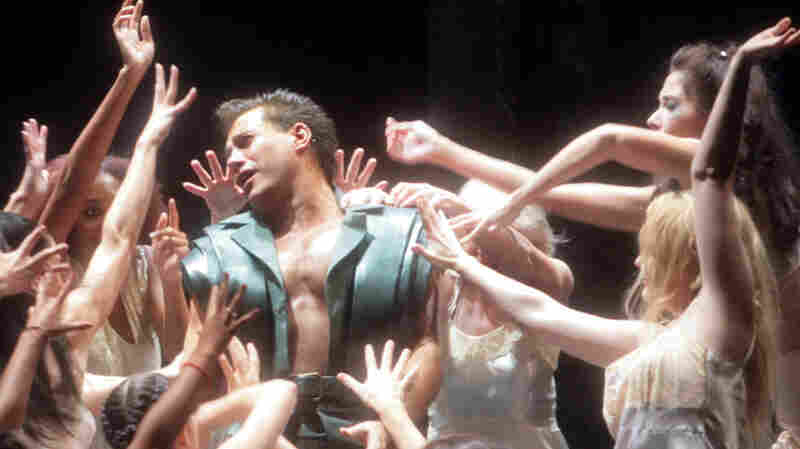 May 21, 2010 • Is Don Giovanni the greatest opera of them all, as some have suggested? That's hard to say, but Mozart's brilliant combination of stark human tragedy and realistic comedy features music of limitless genius, and a drama that lives up to the score.

Hear An Introduction To 'Don Giovanni' 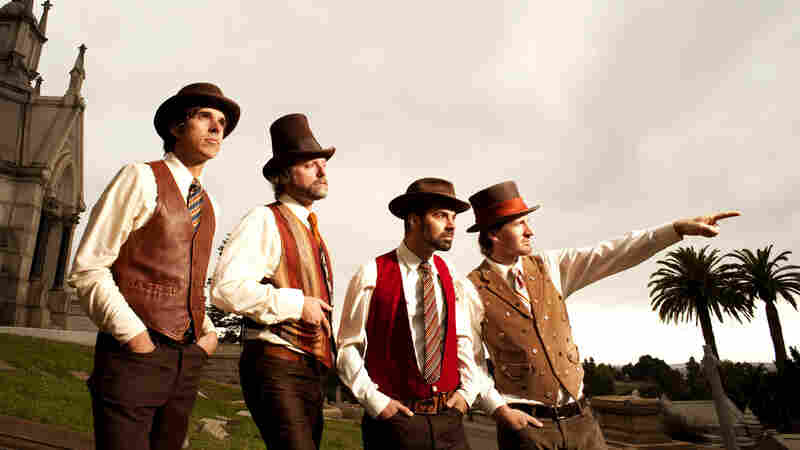 May 21, 2010 • ALO got its start as a nine-piece, brass-fueled Santa Barbara jam band. These days, ALO's four members record for Jack Johnson's Brushfire label and mix jam-rock, jazz, folk and pop. Hear the group perform live in concert from WXPN in Philadelphia. 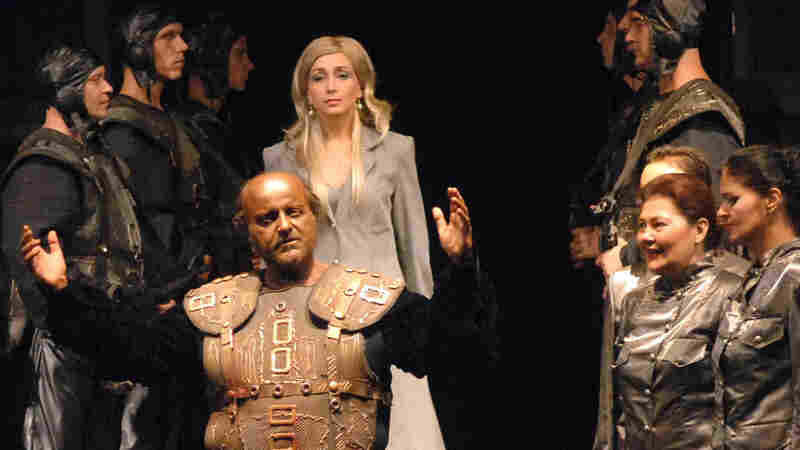 May 14, 2010 • Late in his career, Giuseppe Verdi hit a dry patch until friends suggested he try transforming Shakespeare's Othello into an opera. The result, Otello, turned out to be one of the best operas ever written.

Hear An Audio Introduction To 'Otello' 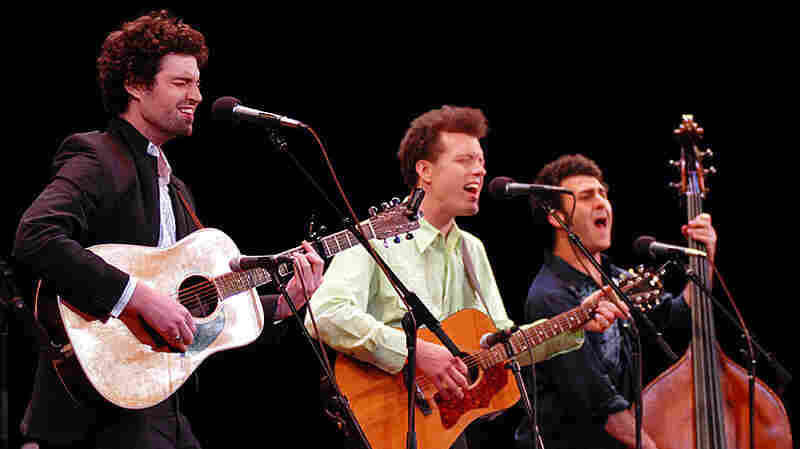 May 14, 2010 • King Wilkie began as a bluegrass band, but has a reputation for defying tradition and expectations. After several transformations in style and personnel, the group has steered its sound into a surprisingly Beatles-esque pop realm. 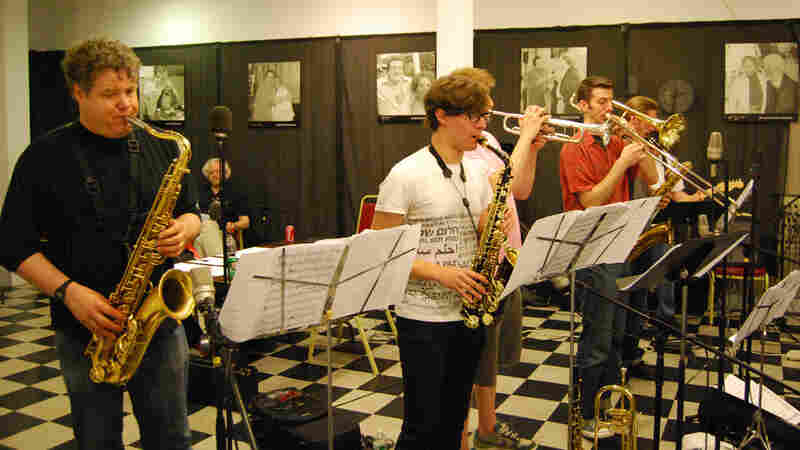 Jazz Goes To College On JazzSet

May 13, 2010 • Every year, WBGO invites student ensembles into the studio for an hour on the air. JazzSet skims some top moments, from orchestrated funk to a vocal standard, an intriguing gospel/samba arrangement and a semi-pro septet that plays original music.

Jazz Goes To College On JazzSet 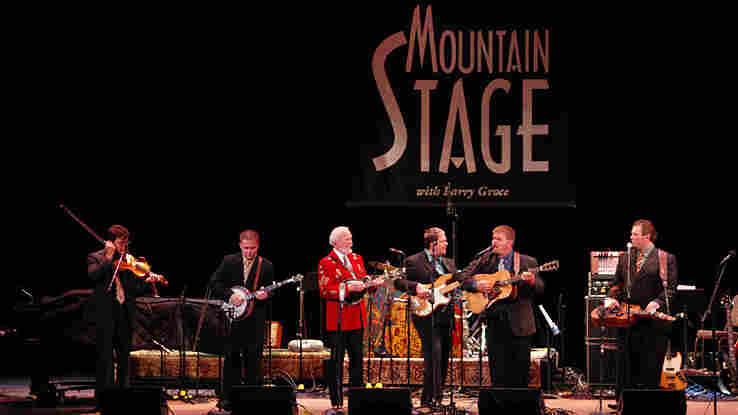 May 13, 2010 • Originally from Sullivan County, Tenn., Lawson possesses a love of a cappella gospel singing that was instilled in him by his musical parents. In this Mountain Stage performance, Lawson sings songs from his newest CD (Lonely Street) with the help of his band, Quicksilver. 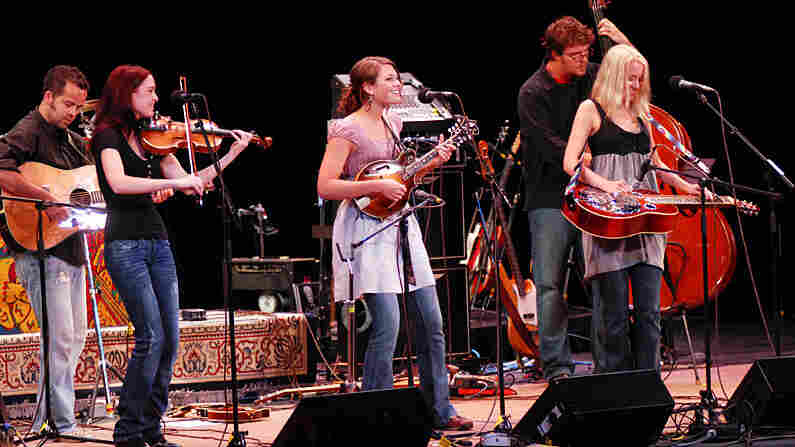 The Lovell Sisters On Mountain Stage

May 12, 2010 • The Lovell Sisters demonstrate their love of many musical styles on their album Time to Grow. The Georgia bluegrass trio performed its final concert together in January, but in this archival performance, it makes its mark on Mountain Stage.

The Lovell Sisters On Mountain Stage 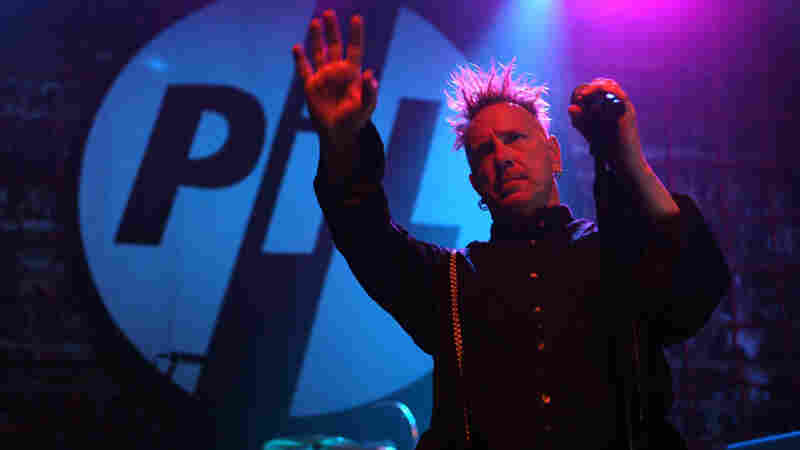 May 12, 2010 • Led by the sometimes shocking but utterly captivating singer John Lydon, the band made a stop in Washington, D.C., for a full concert, recorded live at the 9:30 Club. 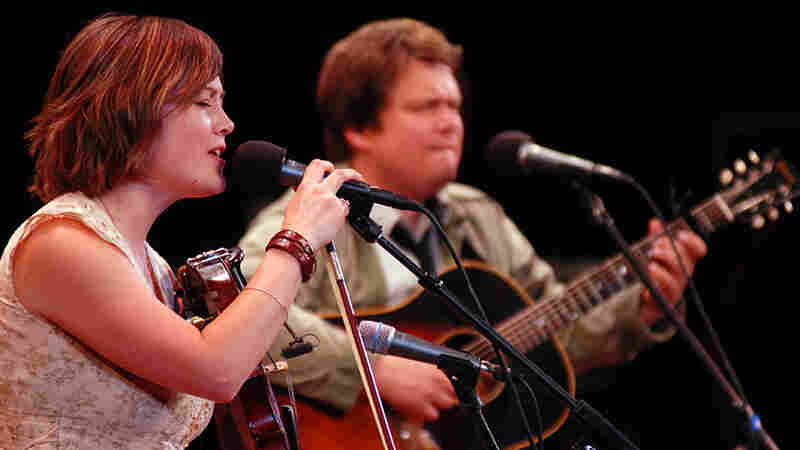 May 11, 2010 • Watkins is a master of the fiddle, as well as the ukulele, the guitar and the human voice. She performs a generous set in this Mountain Stage appearance, accompanied by her brother, Sean Watkins.