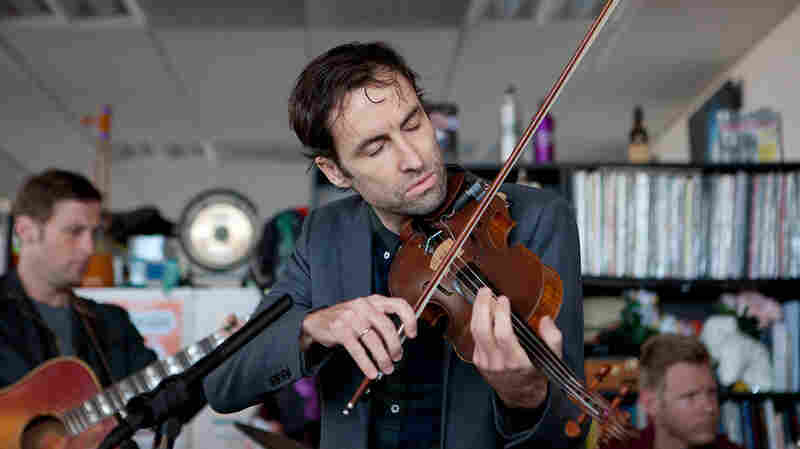 May 31, 2016 • For this performance of three new songs, Bird comes with a stripped-down acoustic band: just drums, upright bass and acoustic guitar, with Bird himself on violin. 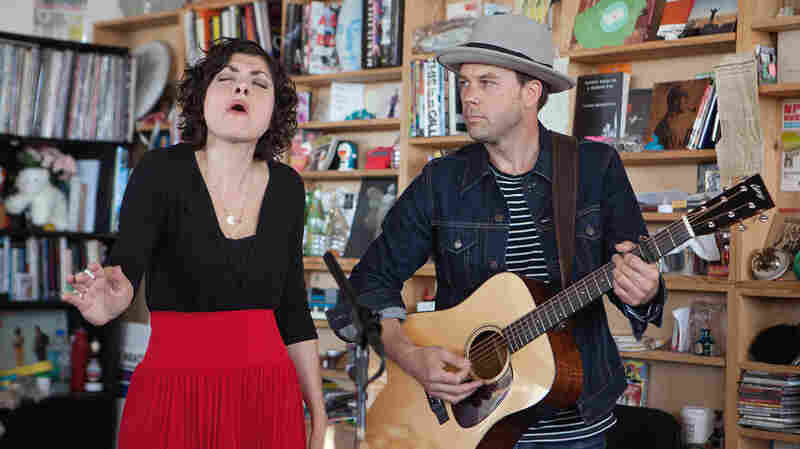 May 27, 2016 • On her new album Lola, Rodriguez's bi-cultural life blossoms into a spectacular collection of stories and songs, several of which she performs in this Tiny Desk concert with guitarist Luke Jacobs. 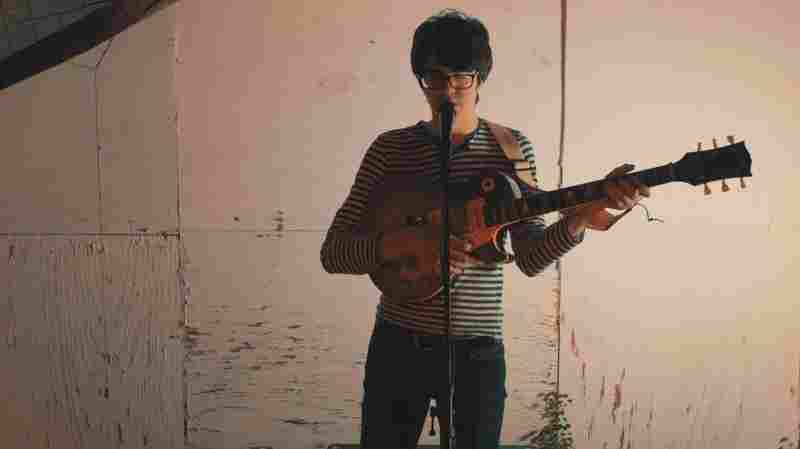 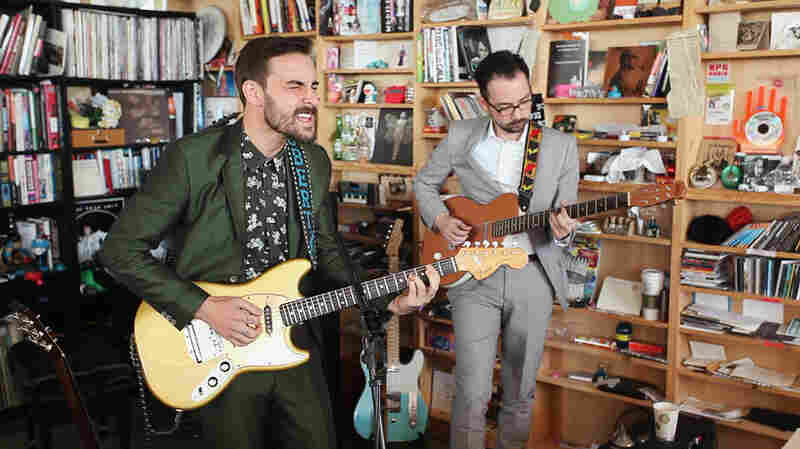 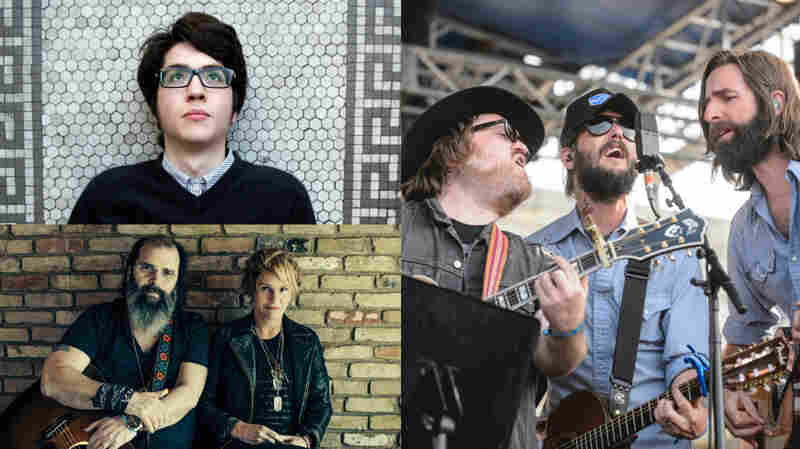 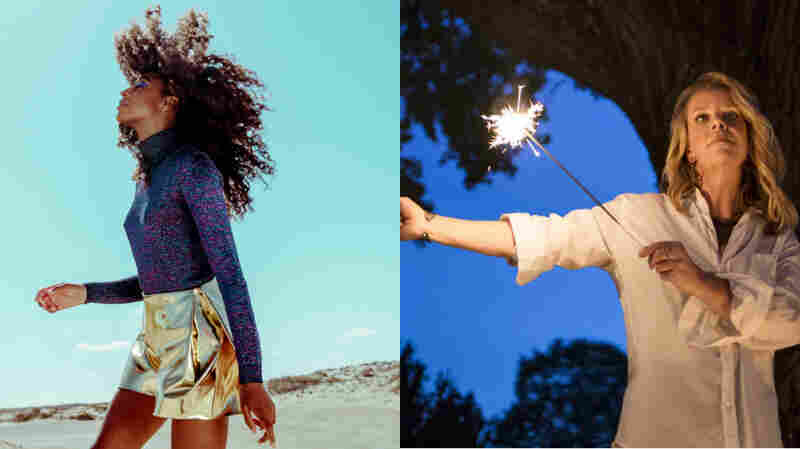 May 20, 2016 • The British singer-songwriter and the country-folk veteran perform live in Philadelphia starting at noon EDT. 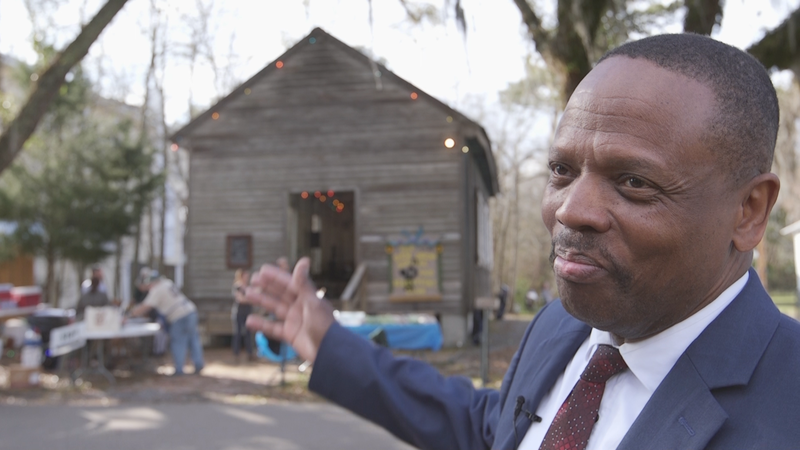 May 20, 2016 • At the Dew Drop Jazz Hall across the lake from the city, music has been performed for more than a century. One of New Orleans' great trumpeters leads his sextet in concert. 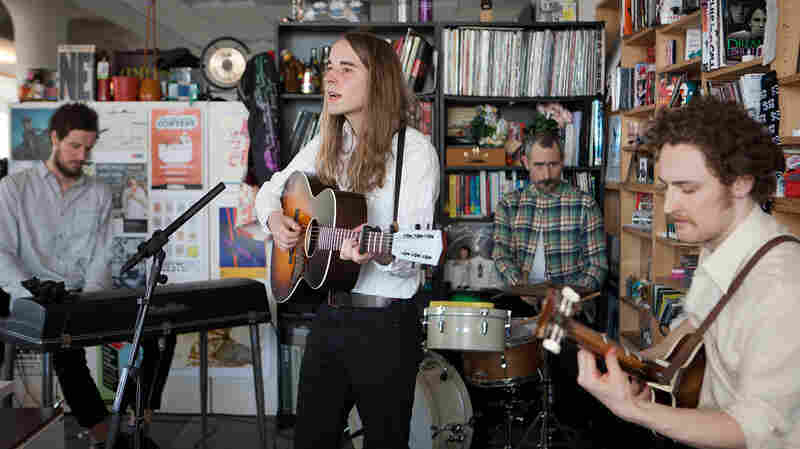 May 20, 2016 • The Saskatchewan singer-songwriter visits the NPR Music offices to perform three quietly affecting songs, two of them from his new album The Party. 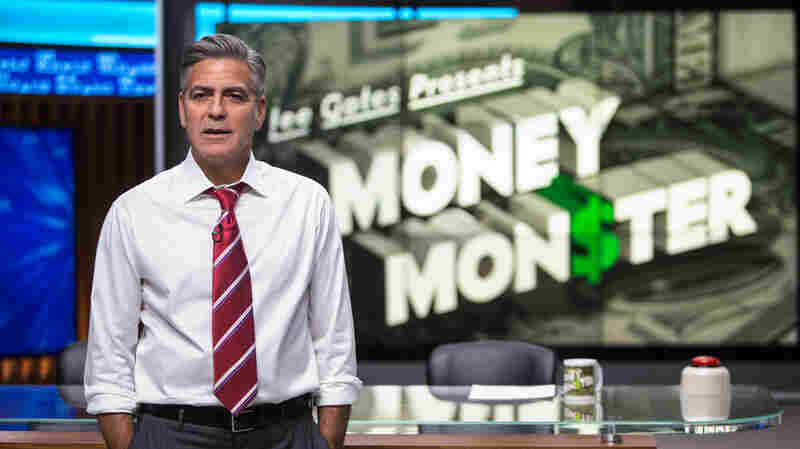 May 20, 2016 • We do spend some time with movie stars this week, but let's face it: You're all here to talk about the Eurovision Song Contest. 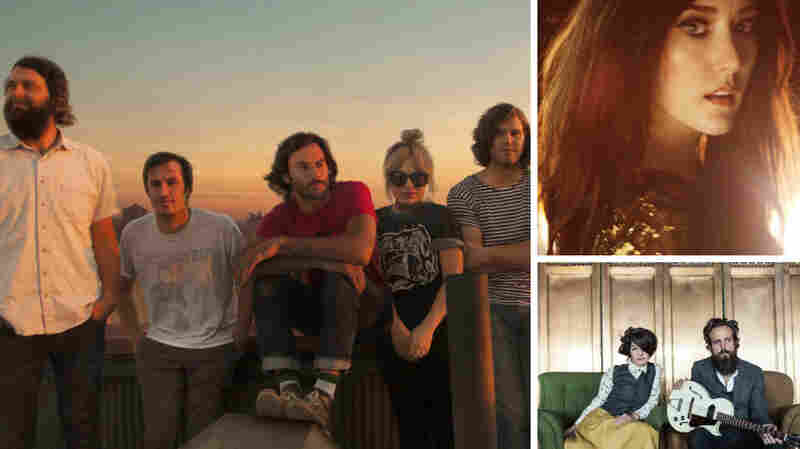 Clockwise from left: The Head and the Heart, Aubrie Sellers, Sam Beam & Jesca Hoop. Courtesy of the artists hide caption

Watch Live: The Head And The Heart, Sam Beam & Jesca Hoop And More 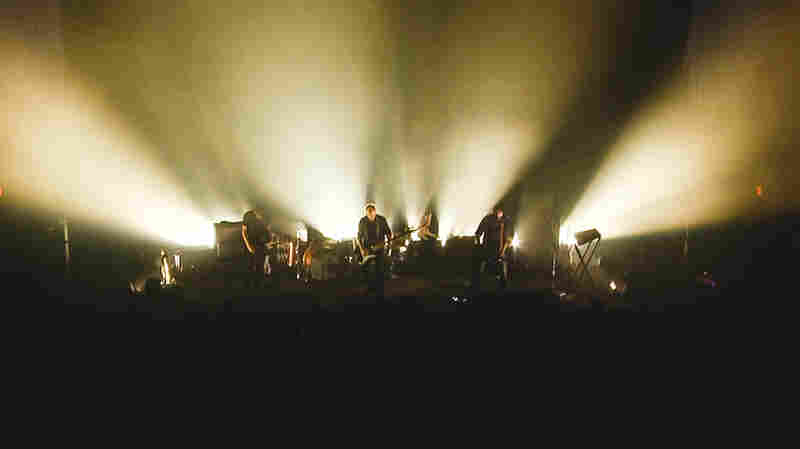 Explosions In The Sky live at the 9:30 Club in Washington, D.C. NPR hide caption

Watch Explosions In The Sky Get Epic At The 9:30 Club

May 19, 2016 • If Explosions In The Sky's records are watershed moments for its fans, then the band's live shows are a Biblical flood. 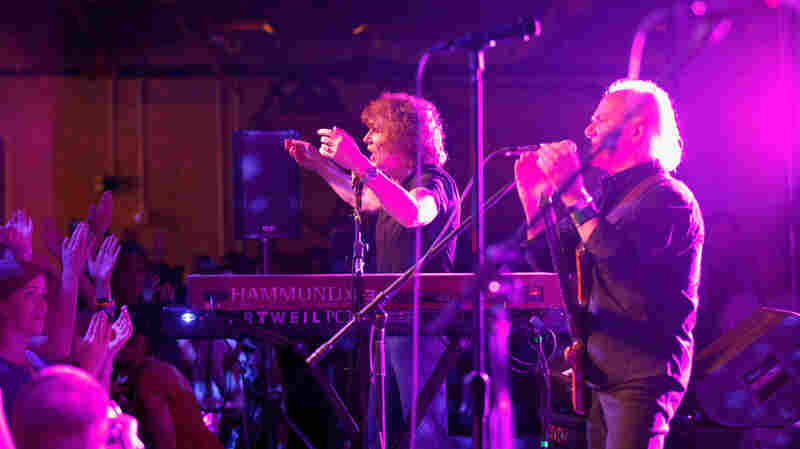 The Zombies, seen here at the SXSW Music Festival in 2013, will perform at Philadelphia's World Cafe Live on Thursday, May 19. Sean Mathis/Getty Images hide caption

May 19, 2016 • The veteran English rock band and the roots-rock singer-songwriter will perform at Philadelphia's World Cafe Live starting at noon EDT. 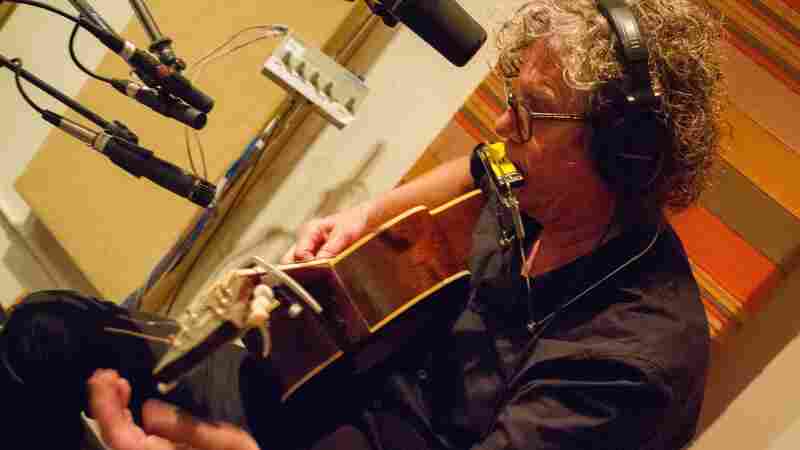 The Jayhawks performed at World Cafe Live in Philadelphia for NonCOMM on Wednesday, May 18. John Vettese/WXPN hide caption

Yeasayer, The Jayhawks And Kurt Vile At World Cafe Live 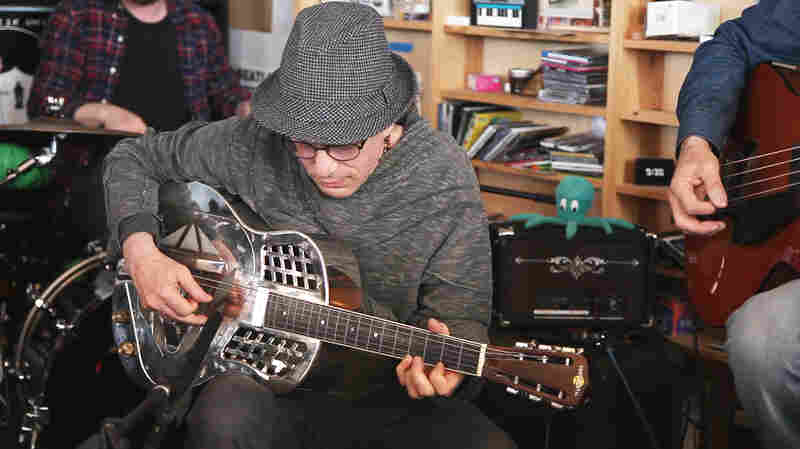 May 16, 2016 • The veteran jam-rock guitarist's dedication to his instrument is matched only by his imagination. There's joy in hearing Kimock play acoustically, with no filter between his ideas and his fingers. 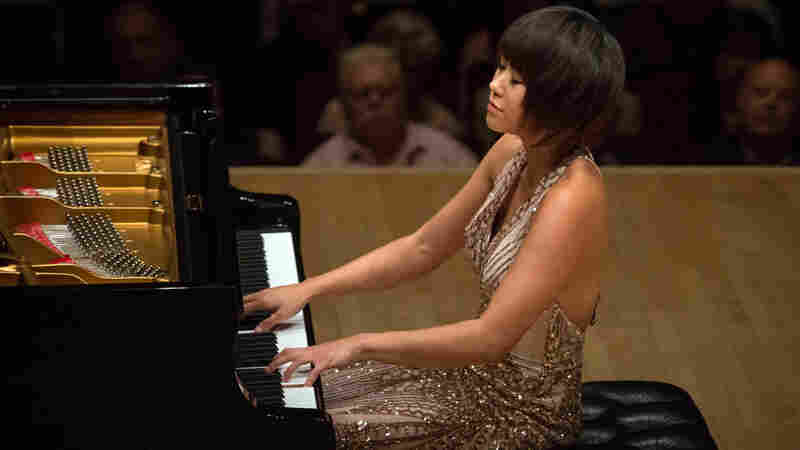 May 16, 2016 • Hear one of today's most charismatic pianists perform music with deep psychological — and physical — dimensions by Beethoven, Schumann and Brahms.