June 26, 2009 • Singer, songwriter and pianist Diane Birch sounds like a seasoned veteran, due in no small part to her extensive world travels as a child. But she's only just released her first album, Bible Belt, which skillfully blends soul, rock, jazz and pop. Hear Birch perform live in concert from WXPN in Philadelphia.

June 25, 2009 • The SFJAZZ Collective has been named the Jazz Journalists Association 2009 Small Ensemble Group of the Year, recognizing the seven composers and players and the Bay Area organization that fields this team. Miguel Zenon, Renee Rosnes, Dave Douglas and more run through a set of Wayne Shorter's pieces at Chicago's Orchestra Hall.

SFJAZZ Collective in Concert on JazzSet

June 24, 2009 • Hear the members of the young choral group Stile Antico make their U.S. debut at the Boston Early Music Festival. They sing music from their new CD, Song of Songs, featuring surprisingly passionate poetry from the Bible.

June 23, 2009 • Despite making one of the year's best albums, The Antlers had trouble finding a label willing to put it out. The band self-released homemade copies of Hospice, but Frenchkiss Records has since stepped in to remaster and formally release it on June 23. See and hear the band's epic, wrenching rock in a full concert, recorded live from the Black Cat in Washington, D.C., on March 11.

June 22, 2009 • If you love seeing live concerts, chances are you've gone to shows where the clinking beer bottles and incessant crowd chatter were louder than the music. After seeing the soft spoken Laura Gibson lose out to a noisy audience during a show in Austin, TX, All Songs Considered host Bob Boilen and Song of the Day editor Stephen Thompson came up with a novel solution: They invited Gibson to play at the NPR Music offices, specifically Bob Boilen's desk, launching what's now called the Tiny Desk Concert series.

June 18, 2009 • After a relentless tour in support of the 2005 album Live It Out, the members of Metric scattered to work on their own projects. Four years later, the Canadian group is back with its fourth studio disc, Fantasies. The album is the centerpiece of a full concert by the band, recorded live at the 9:30 Club in Washington, D.C. 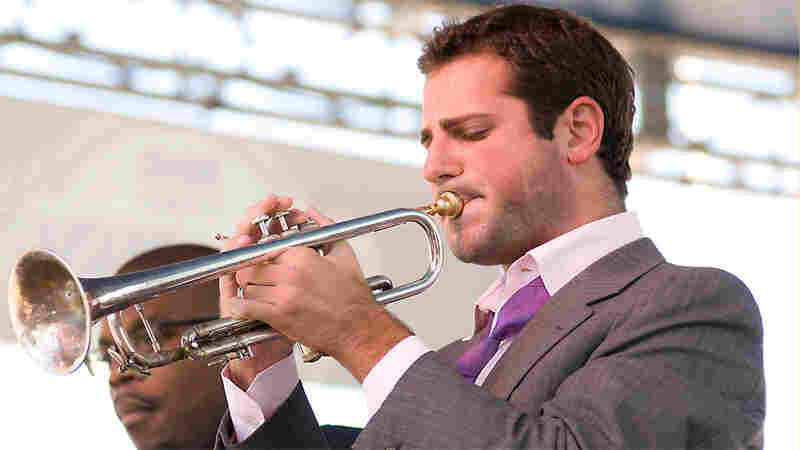 June 12, 2009 • One of America's longest-running and most influential indie-rock bands, Meat Puppets formed in 1980 and soon began releasing a string of albums which fuse acid-tinged country and straight-ahead rock, with a dose of punk spirit thrown in for good measure. Hear Meat Puppets perform live in concert from WXPN and World Cafe Live in Philadelphia. 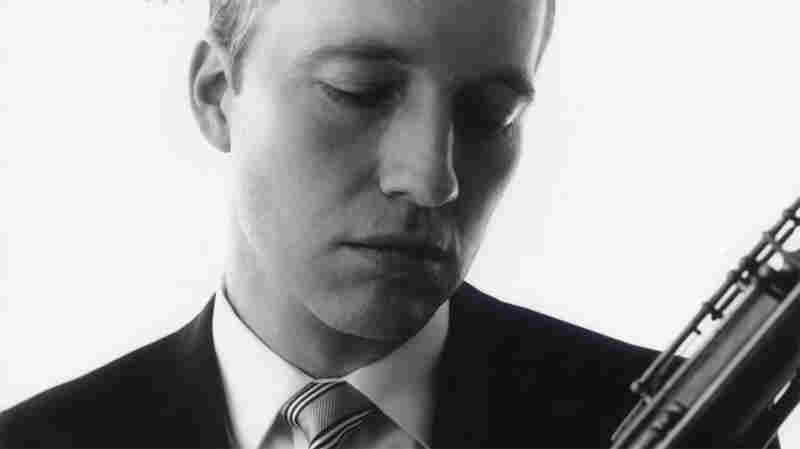 Ted Nash grew up with Henry Mancini's music: His father and uncle played in the jazz composer's studio orchestras. Courtesy of the artist hide caption

June 11, 2009 • From the 1950s through the '80s, film composer Mancini collected Oscars and Grammys up to five at a time. Saxophonist Ted Nash is the ideal musician to adapt Mancini themes for jazz quartet, as heard in a rare performance at the Detroit International Jazz Festival.

June 9, 2009 • Hear one of the year's breakout bands, recorded live in concert from Washington, D.C. Passion Pit performed selections from its new album, Manners. The concert, which originally webcast live on NPR.org June 9, includes an opening performance by the band Harlem Shakes. 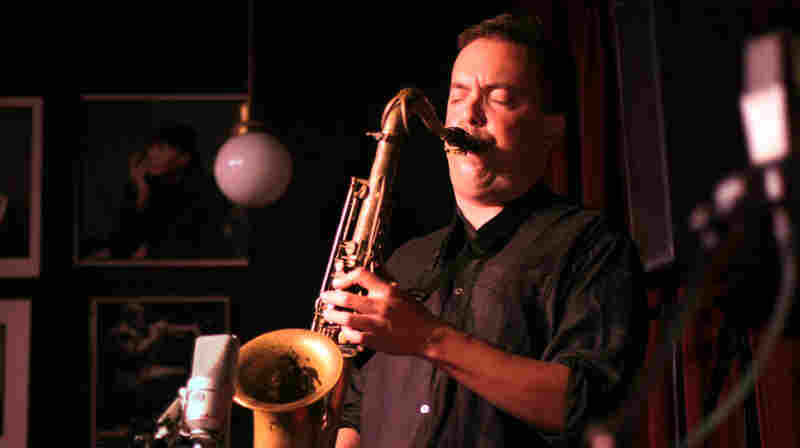 June 8, 2009 • Many recognize the tenor saxophonist as one of the most original voices of his generation; one who possesses the rare ability to distill abstruse modern ideas into gorgeous, palpably warm music.

June 7, 2009 • This year's contest ended in a surprise tie for first place. Hear both Gold Medalists perform, along with other final round contestants at the 2009 Van Cliburn International Piano Competition, held every four years in Fort Worth, Texas.

The Biscuit Burners On Mountain Stage

June 5, 2009 • The North Carolina group takes a youthful approach to old-time mountain music, performing on stage and teaching it in classrooms. The band plays from its breakthrough album Mountains Apart in this set.

The Biscuit Burners in Concert on Mountain Stage - 2006