July 31, 2009 • Smith received her highest-profile endorsement when she covered Dolly Parton's iconic song "Jolene" for Just Because I'm a Woman, a Parton tribute album. The country icon began publicly singing Smith's praises, and the young singer's career took off from there. Hear Mindy Smith perform live in concert from WXPN and World Cafe Live in Philadelphia. 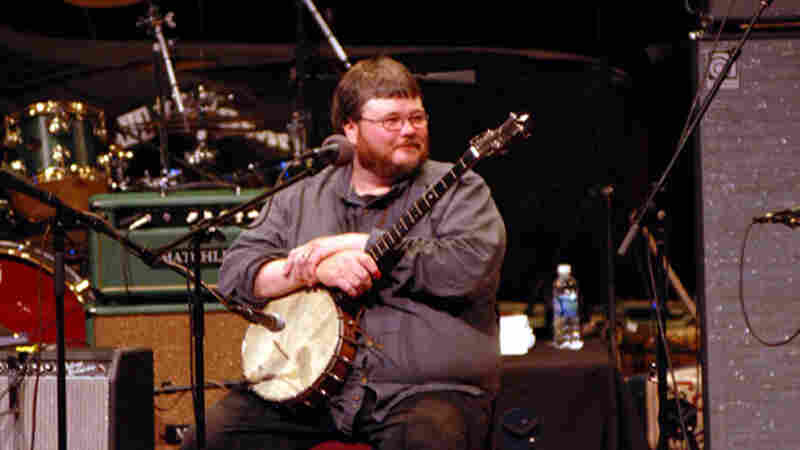 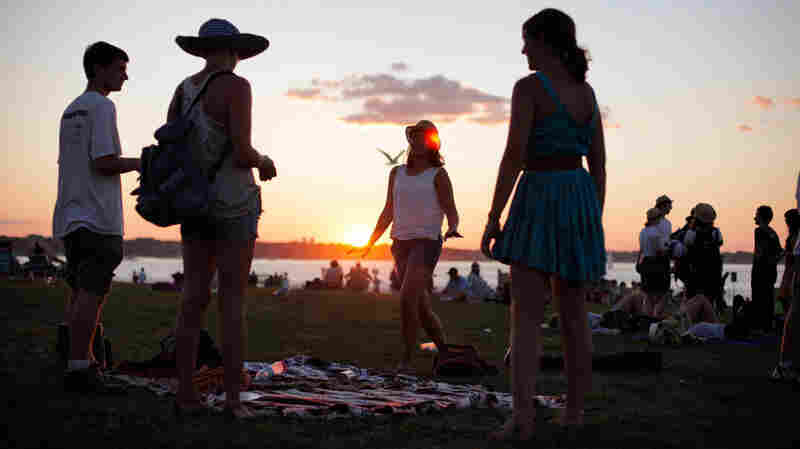 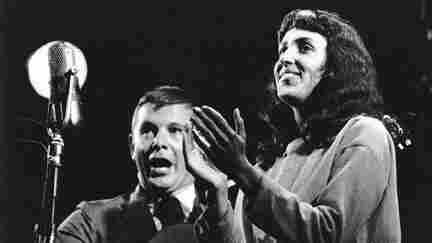 Joan Baez at Newport. Courtesy of the artist hide caption

July 30, 2009 • For a half-century, the Newport Folk Festival has existed at the center of a debate over what constitutes "real" folk music. 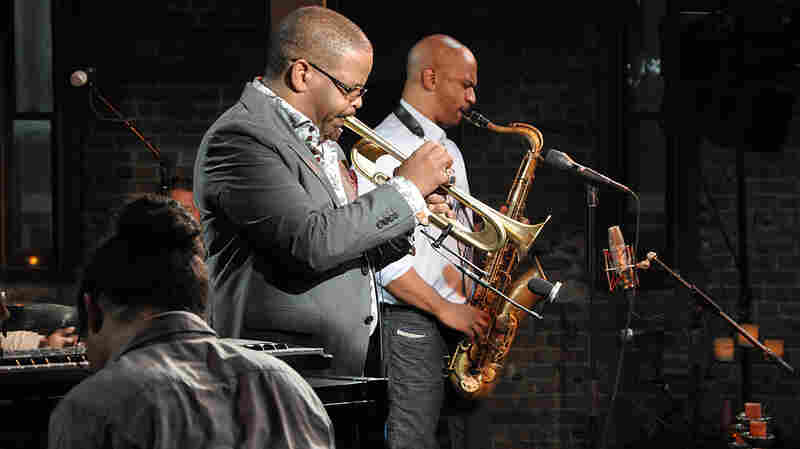 July 29, 2009 • The trumpeter, film composer and Crescent City resident returned to his hometown for the live concert premiere of music from his forthcoming album, Choices. He was joined by his quintet and a special guest, soul singer Bilal.

July 23, 2009 • The great Les McCann is a veteran entertainer who's spent many years in jazz clubs, making sly humor of hard work. The gravel in his voice pairs sweetly with Javon Jackson's smooth tenor, as they revisit McCann's history-making LP Swiss Movement — celebrating its 40th anniversary this year — and more. 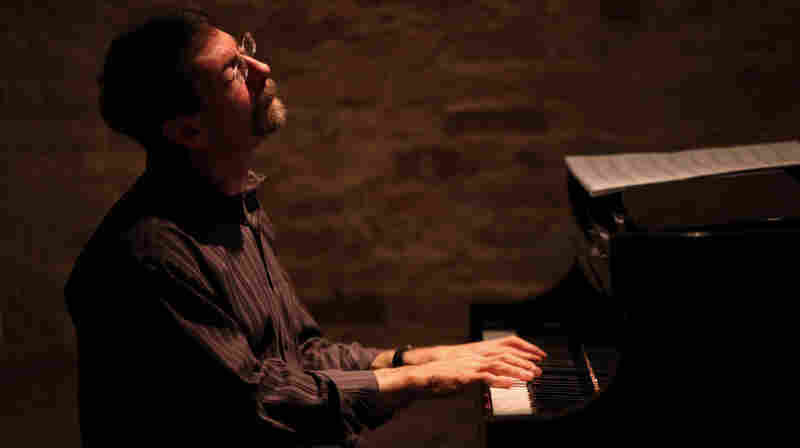 July 22, 2009 • A prolific, conceptually ambitious musician, the pianist spent more than two months of 2008 comatose in the hospital. Thankfully, he's made a full recovery. He proved it with his trio live on stage.

In Concert: The Phenomenal Handclap Band

July 20, 2009 • With eight members — from hipsters and beautiful women to long-haired rockers and what look like everyday office workers — the Phenomenal Handclap Band has been painstakingly engineered to generate a big, bold sensory overload.

In Concert: The Phenomenal Handclap Band

In Concert: Lee Fields And The Expressions

July 20, 2009 • Lee Fields is a bona fide soul singer. He's been performing and recording since the '70s, and he's been amazingly prolific, releasing 15 full-length records on different labels. His latest, My World, came out in June.

The Dead Weather In Concert

July 14, 2009 • The 9:30 Club in Washington, D.C., was ground zero for a blistering assault of explosive riff-rock, courtesy of The Dead Weather, in a full concert webcast live on NPR Music.

The Dead Weather In Concert 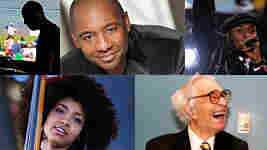 July 13, 2009 • George Wein has booked one of the most intriguing concert lineups in recent memory, with living legends, top masters of today's mainstream, and innovative new voices sharing the same stages.