August 31, 2009 • Kitchell is a singer-songwriter seasoned beyond her years, having previously joined Herbie Hancock on a worldwide tour. For her appearance in Charleston, W.Va., she brought along the Boston-based indie-rockers in The Slip, who appeared on Mountain Stage in 2006. Together, they promote Kitchell's latest album, This Storm. 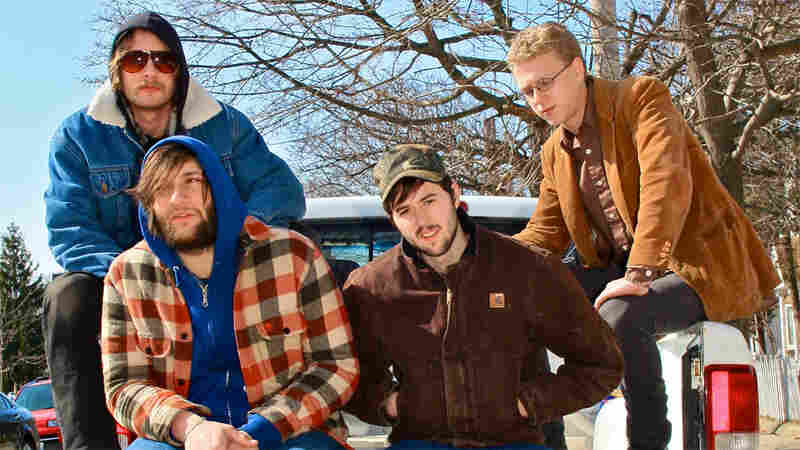 August 28, 2009 • With energy and dark humor, Deer Tick makes edgy, sparse Americana. After beginning as a duo, the group has evolved into a self-described rock-rock-rock outfit with a little something more: a twist of alt-country and gritty blues. Hear highlights from the Philadelphia Folk Festival.

Deer Tick In Concert At The Philadelphia Folk Festival 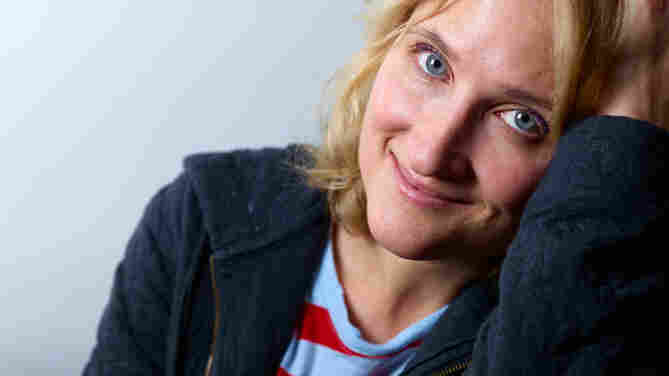 August 28, 2009 • While Sobule made her first splash with the mid-'90s hits "I Kissed a Girl" and "Supermodel," she's been improving her craft ever since. Her newest album is titled California Years. Hear highlights from Sobule's performance at the Philadelphia Folk Festival.

Jill Sobule In Concert At The Philadelphia Folk Festival 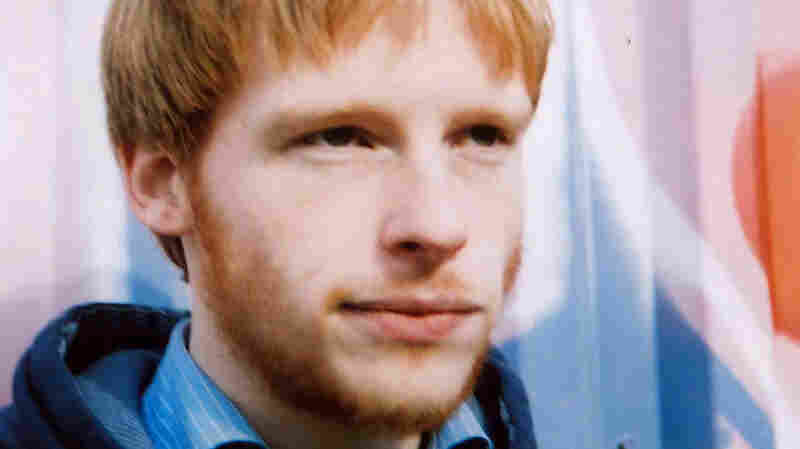 August 28, 2009 • Though he once led the emo-rock band Miracle of 86, Kevin Devine has made far more of a name for himself as a solo artist, with albums that bring to mind the gentle grace of Elliott Smith. Hear Devine perform live in concert from WXPN in Philadelphia.

August 28, 2009 • Combining wide-ranging influences like reggae and roots music into an electric/acoustic hybrid, the Drew Emmitt Band recently performed on Mountain Stage in an appearance recorded at the Morgantown, W.Va., campus of WVU. The band played music from Emmitt's latest album, this year's Long Road.

August 27, 2009 • We're al fresco for New Orleans' Marlon Jordan Quartet, at the annual Summer of Jazz series in scenic Glenwood Springs, Colo. The group improvises with a Miles-and-Trane vibe while dogs, kids, baseball-tossers and Frisbee-throwers groove to the music.

Marlon Jordan in Concert on JazzSet

August 27, 2009 • Singer and multi-instrumentalist Julie Fowlis has made a huge name for herself overseas singing in Gaelic, a language understood by only 1 percent of the population in her native Scotland. She recently performed her unique music on Mountain Stage, accompanied by Dobro master Jerry Douglas in the final song of her set.

August 25, 2009 • A legend in Trinidad, Calypso Rose closed out globalFEST with the sensuous, vintage dance music of her Caribbean home. Having recorded her early hits in the mid-'60s, Rose is a venerable diva of an all-but-vanished style.

Calypso Rose in Concert at globalFEST 2009

L&O's Songs From The Old World

August 25, 2009 • With the old-world charm of French chanson, L&O is the husband-and-wife duo of Olivier and Laure Slabiak. Olivier is a veteran of the kinetic gypsy-rock fusion group Les Yeux Noirs. But, when working with his classically trained wife, he strikes a more genteel and folksy tone.

August 25, 2009 • Marcio Local is a big name in the Rio funk scene these days. Brazil's love affair with American funk and soul is legendary, and Local is rightly seen as an inheritor of the musical mantle of the great Jorge Benjor. Here, he performs a quirky and energetic set from globalFEST 2009.

Marcio Local in Concert at globalFEST 2009

August 25, 2009 • A chance meeting in California with Indian musician Ali Akbar Khan launched the endless musical education of banjo player Jayme Stone. He's taken inspiration from many musical styles, languages and cultures all over the world, and his genre-bending music recognizes no borders. Stone and kora player Mansa Sissoko recently visited Mountain Stage and performed music from their album, From Africa to Appalachia.

August 21, 2009 • For this lively story of ancient Roman intrigue, Handel wrote nothing but recitatives and arias — no quartets, no trios, not even a duet. But he proved that in the right hands, the most predictable string of musical numbers blossom into an explosion of musical color and variety.

Passion Among The Pyramids: Verdi's 'Aida'

August 21, 2009 • Verdi's blockbuster Aida evokes the mystery and splendor of ancient Egypt, with a healthy dose of passion thrown into the mix. The production comes from Houston Grand Opera and stars soprano Zvetelina Vassileva in the title role, with tenor Marco Berti as Radames.

August 21, 2009 • The members of Philadelphia's Hoots and Hellmouth are experts at creating what they call "new music for old souls." They've crafted a distinct brand of what they call "bleeding soul," taking their cues from mountain musicians like Doc Watson, as well as the dynamic gospel sound of the Rev. Gary Davis. Hear the band perform live in concert from WXPN in Philadelphia. 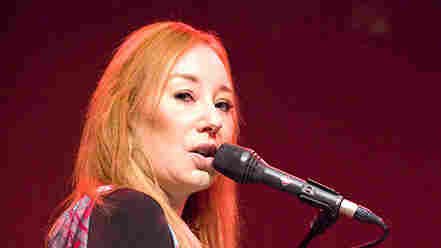 August 21, 2009 • For roughly two decades, Tori Amos has been one of the most unpredictable and distinctive artists in popular music. Her haunting piano playing and stirring vocals have earned her an intensely devoted following, and she continues to make inventive and surprising music. Hear Amos perform five songs live in concert from WXPN in Philadelphia on Aug. 15, along with five more songs by up-and-coming opening act Passion Pit.