Southern Culture On The Skids On Mountain Stage

August 31, 2010 • A unique blend of honky-tonk and rockabilly propelled the band to major-label success. It performs a rollicking set of fan favorites on this installment of Mountain Stage.

Southern Culture on the Skids on Mountain Stage

August 30, 2010 • A Southern-fried big-band sound brought Squirrel Nut Zippers fame in the mid-'90s, making a major hit of the group's album Hot. Here, it takes the stage in support of its first live release, Lost at Sea. 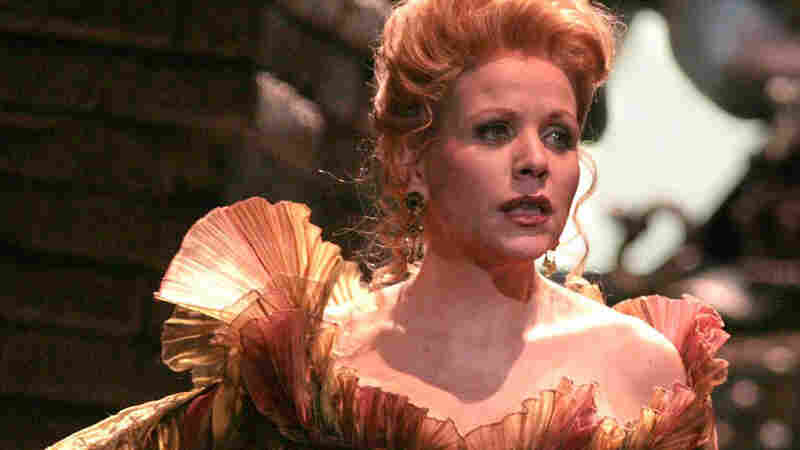 August 27, 2010 • Formed in 2001 by singer-songwriter Tony Dekker, the Toronto band performs songs from its fourth album, Lost Channels, which has been nominated for Contemporary Album of the Year at 2009's Canadian Folk Music Awards. 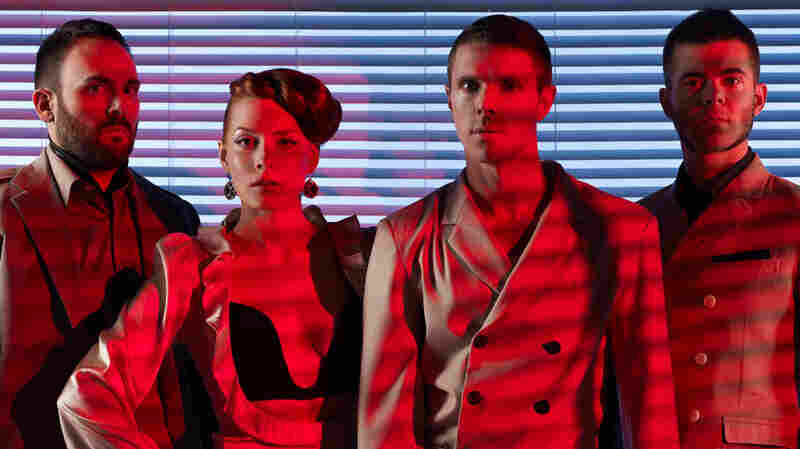 August 27, 2010 • The world's most popular glam band takes the stage at World Cafe Live as part of the WXPN's Life Fridays concert series. 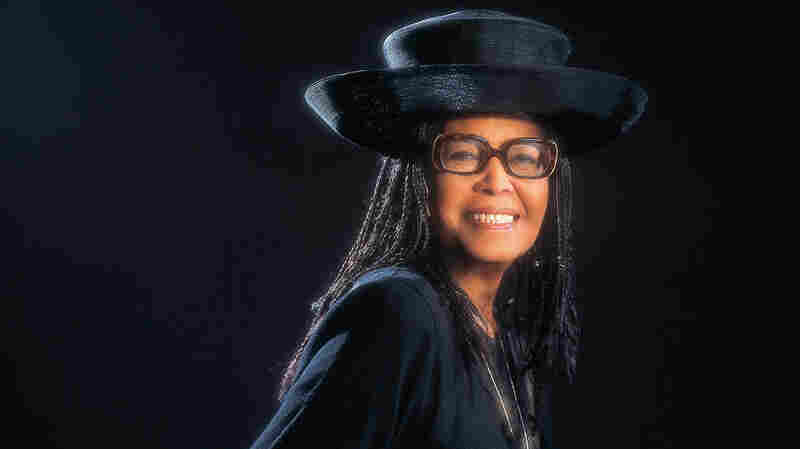 Will Hoge On Mountain Stage

August 26, 2010 • After recovering from a terrible traffic accident, Hoge is back on tour in support of his latest album, The Wreckage. His gritty rock sound returns in full force on this new collection of introspective songs.

Will Hoge On Mountain Stage

Yo La Tengo On Mountain Stage

Yo La Tengo On Mountain Stage

August 24, 2010 • Sonny Landreth became a master of the slide guitar as a member of Clifton Chenier's band. He rolls out his signature swamp-rock and Cajun grooves in this edition of Mountain Stage.

August 20, 2010 • Most people know her from the television shows Crossing Jordan and Law and Order. But on Mountain Stage, actor Jill Hennessy shares her first love, music, and performs songs from her album Ghost in My Head. 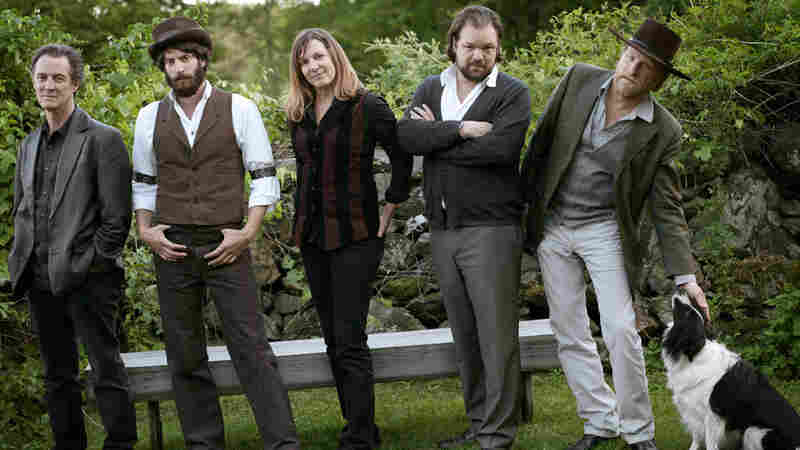 Ray LaMontagne (second from left) and his Pariah Dogs perform at World Cafe Live on Friday at noon ET. courtesy of the artist hide caption

Ray LaMontagne And The Pariah Dogs In Concert

August 20, 2010 • The Americana heartthrob brings his band to Philadelphia's World Cafe Live stage to play songs from his new album, God Willin' and the Creek Don't Rise -- and you can listen to the concert as it happens.

Ray LaMontagne And The Pariah Dogs In Concert 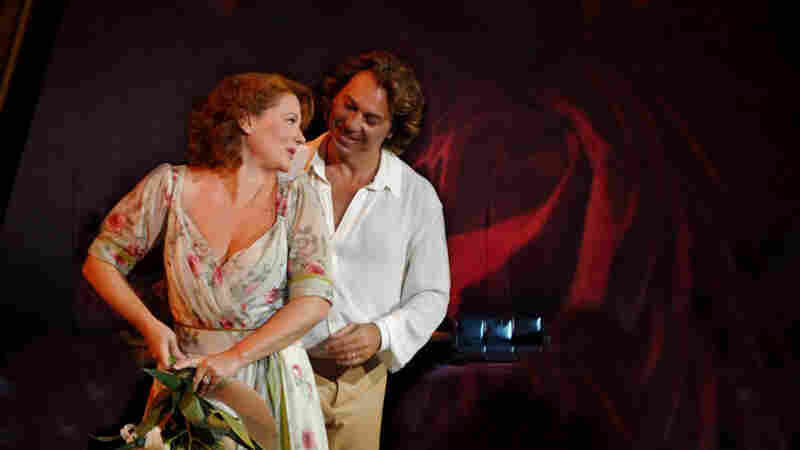 August 20, 2010 • Execution, extortion, and exploitation. No, it's not an episode of Showtime's Dexter. It's Puccini's operatic thriller Tosca, which takes a surprisingly realistic approach to the passage of dramatic time with scenes of physical and psychological torture.

August 19, 2010 • With songs featured in Donnie Darko and Grey's Anatomy, Jules has found popularity without conventional radio airplay. Here, he performs songs from his 2006 self-titled album and his upcoming release to Mountain Stage.

August 18, 2010 • The Grammy-winning banjo player has collaborated with Allison Krauss and Michelle Shocked. Now, she brings her own acoustic jazz band to Mountain Stage to play songs from her latest album.