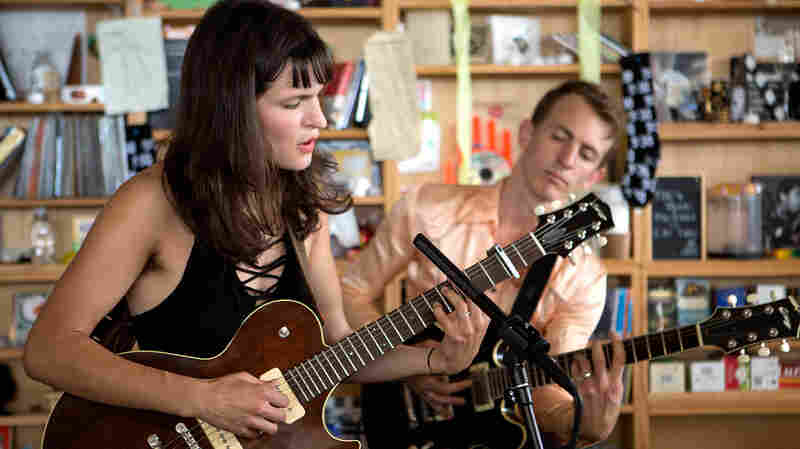 August 29, 2016 • The band's songs exude muscular warmth, with lyrics that are both memorable and meaningful. Watch Big Thief perform three songs from Masterpiece, recorded live in the NPR Music offices. 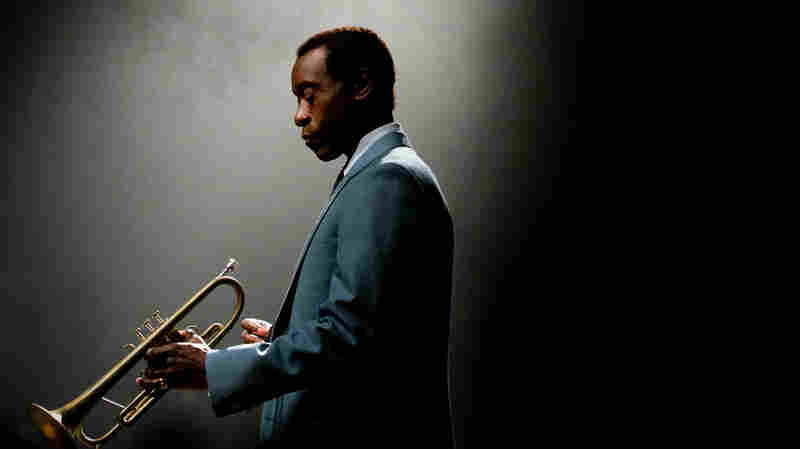 August 26, 2016 • Hear three interpretations of the musical icon: on screen, with actor and director Don Cheadle; on the page, with co-biographer Quincy Troupe; and on stage, with trumpeter Keyon Harrold. 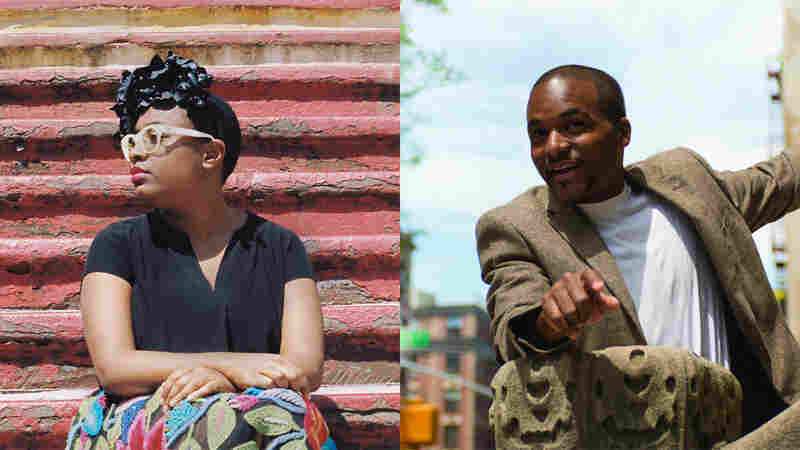 August 26, 2016 • The communication between piano and voice often becomes deeply personal. Two rising stars of their instruments prove as much in duet at Jazz at Lincoln Center. 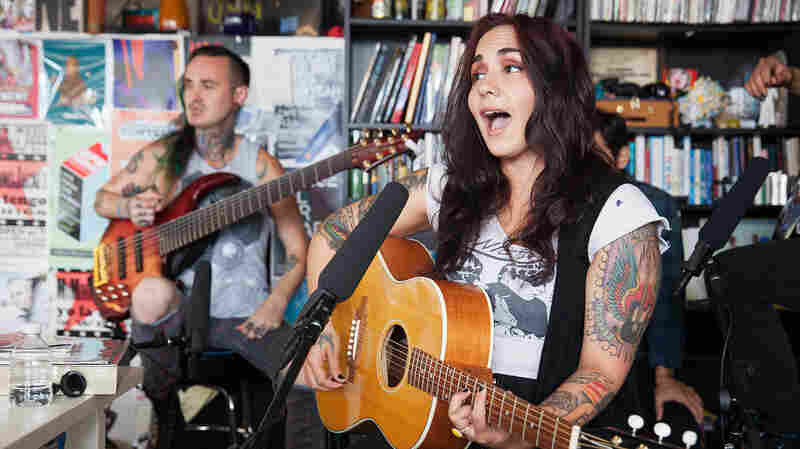 August 26, 2016 • As a solo artist on leave from Girl In A Coma, the singer finds new ways to sound ferocious. Here, she performs three songs from an album due out in the fall. 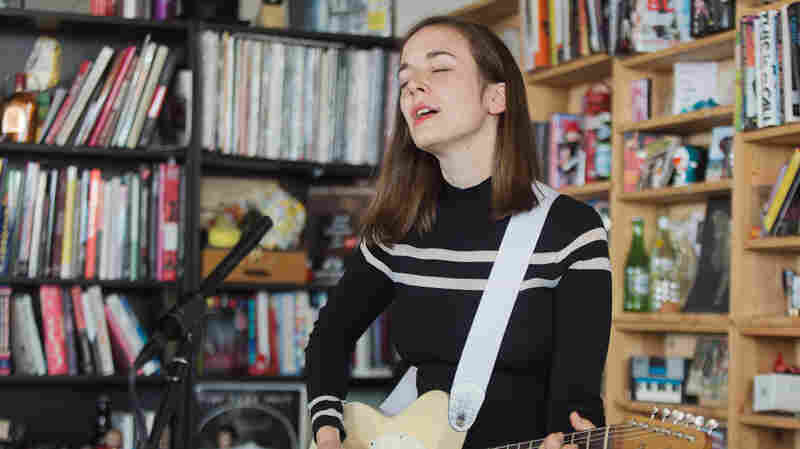 August 22, 2016 • Everything serves the songs here: There's no overplaying, no frills, just great music and a tremendous new artist who sounds thrilled to be playing it. 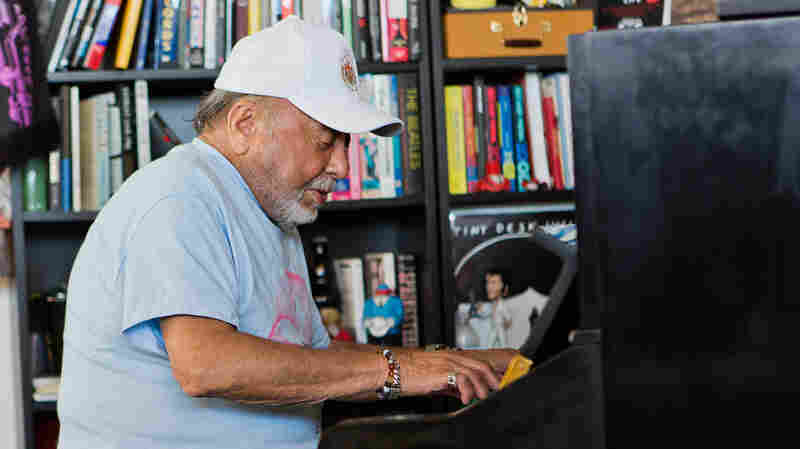 August 19, 2016 • An icon for both modern and Latin jazz, the veteran performer continues to break tradition and innovate within many musical styles, including salsa, fusion, Latin funk and more. 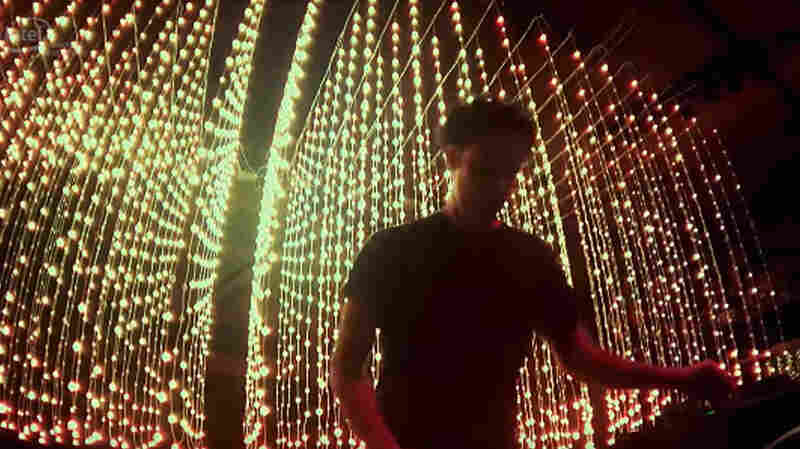 August 18, 2016 • Can electronic music find a home in a palatial concert hall? To find out, the influential British producer and DJ visited the Sydney Opera House back in January to create a theatrical experience. 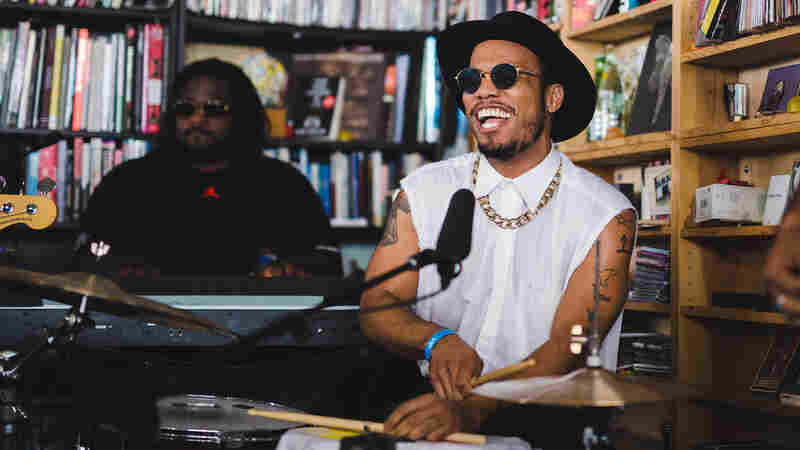 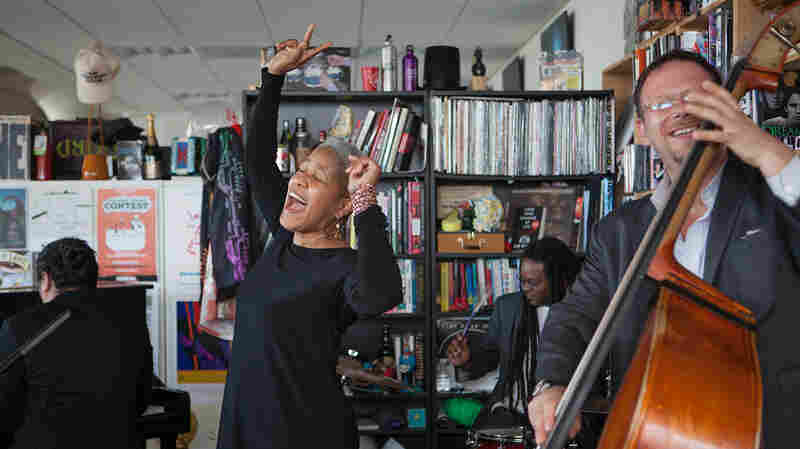 August 12, 2016 • Joined by her Experiment In Truth band, the expressive, charismatic jazz singer performs songs from her new album, Sound Of Red. 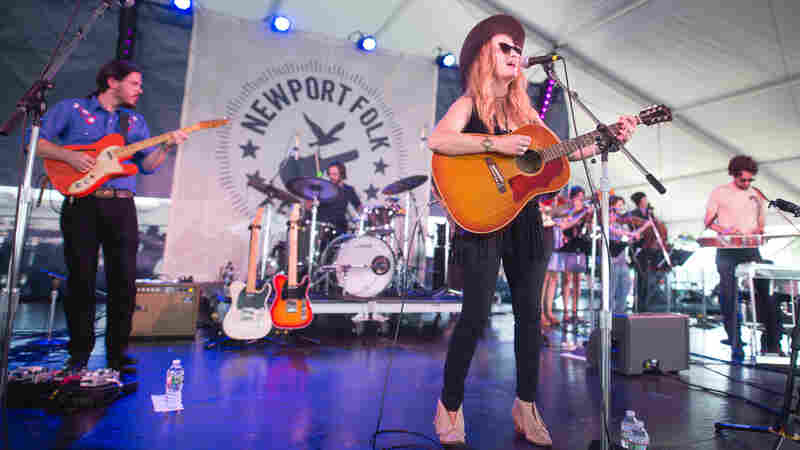 August 9, 2016 • The country singer, who's been compared to Dolly Parton and Tammy Wynette, blazed through a set that demonstrated she's forging her own path. Hear the full concert. 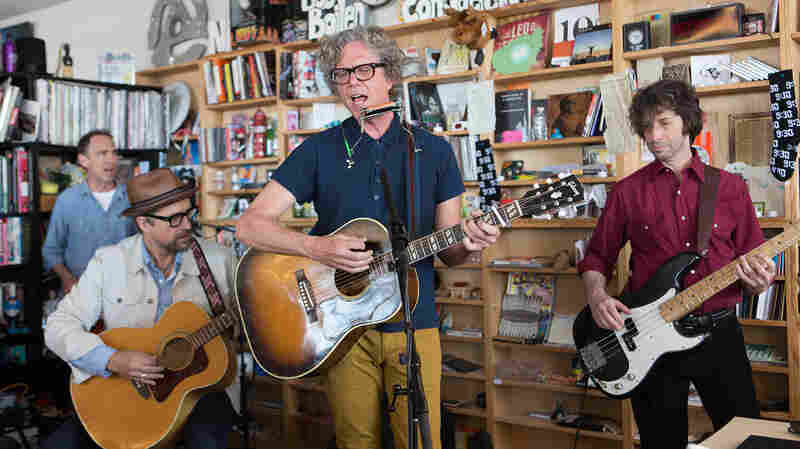 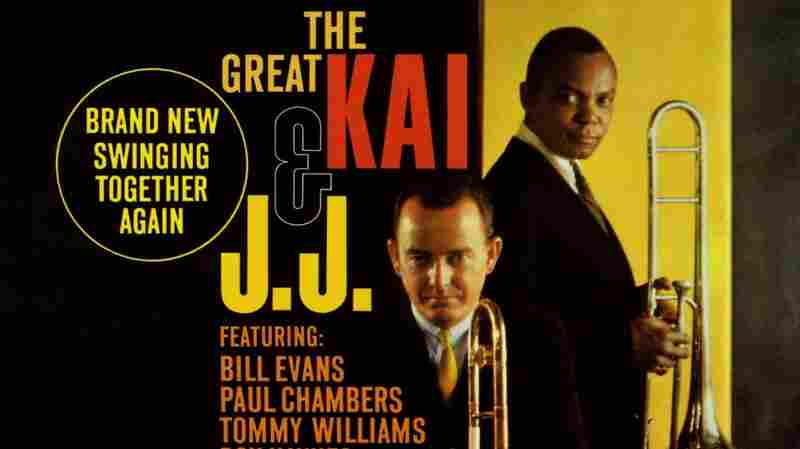 Cover art to The Great Kai and J.J., 1960. Courtesy of the artist hide caption

The Eminence Of J.J. Johnson, And His Partnership With Kai Winding

August 5, 2016 • Among J.J. Johnson's greatest recordings pair him with fellow trombonist Kai Winding. At Jazz at Lincoln Center, Vincent Gardner takes on the music of his instrument's bebop pioneer.

The Eminence Of J.J. Johnson, And His Partnership With Kai Winding 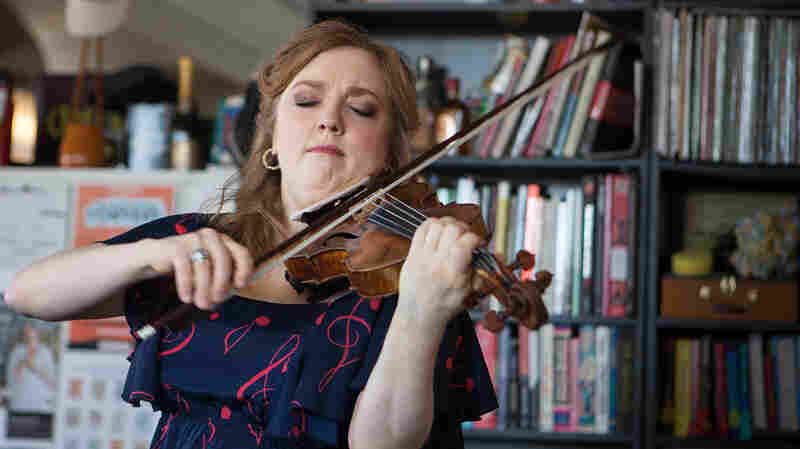 August 5, 2016 • Watch the genial violinist commune with nearly 300-year-old music by J.S. Bach, played on an instrument built during the composer's heyday. 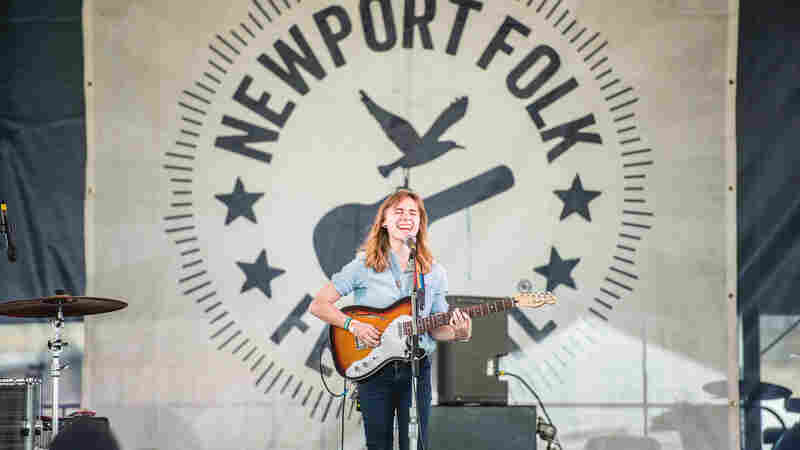 August 3, 2016 • The 20-year-old Memphian's ragged-edged voice and ringing Telecaster were all it took to win over the Newport audience. Hear her solo set. 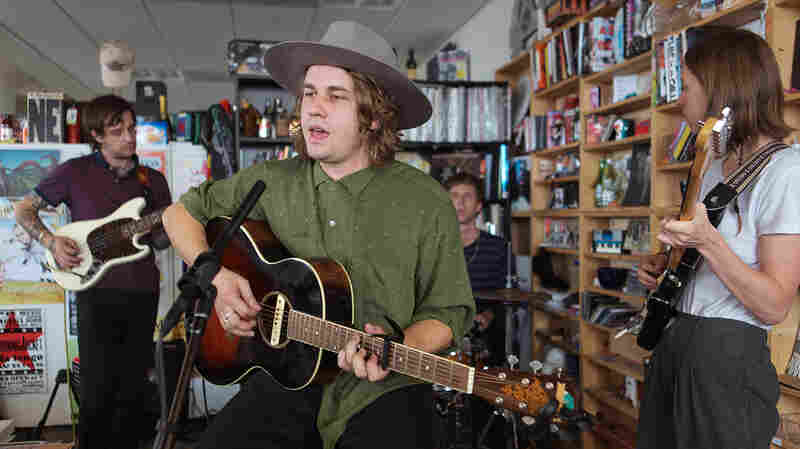 August 1, 2016 • The singer, known for his work in the bands Woods and The Babies, performs carefully crafted songs with powerful lyrics. Morby released his new album, Singing Saw, earlier this year.