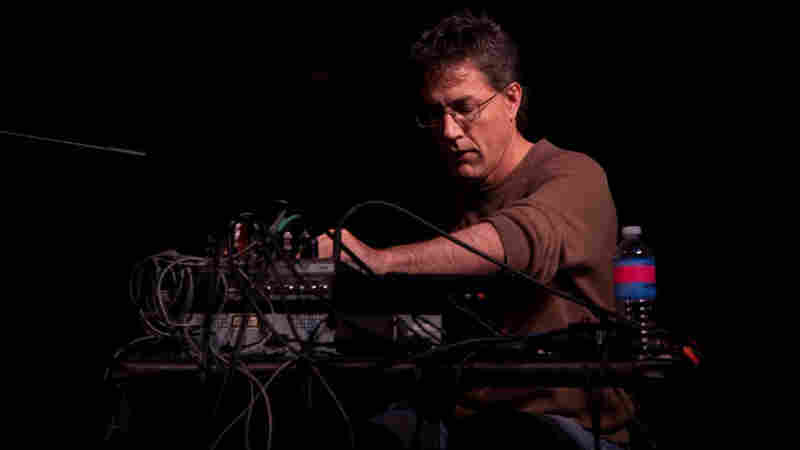 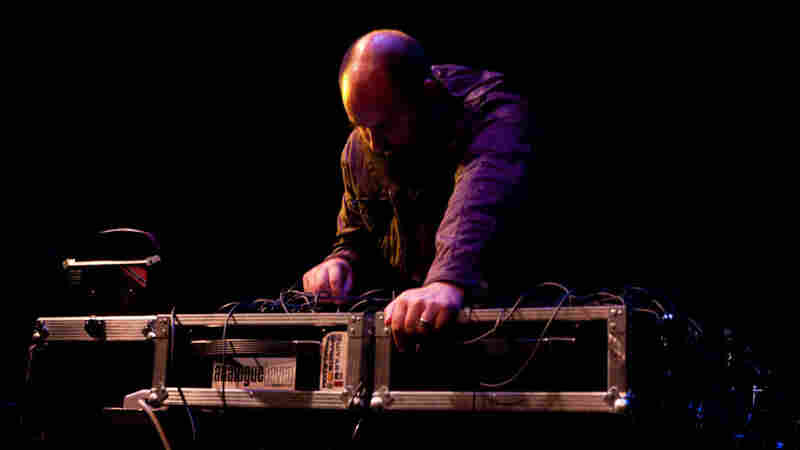 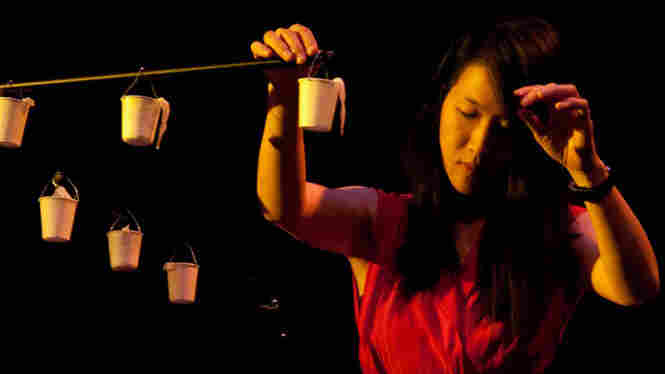 Improvising With Water: Tomoko Sauvage And M.C. Schmidt In Concert

September 30, 2010 • Surrounded by porcelain bowls, a mixer, effects pedals and bottles of Perrier, we sat rapt with curiosity as Tomoko Sauvage manipulated the movement of water at the High Zero Festival. 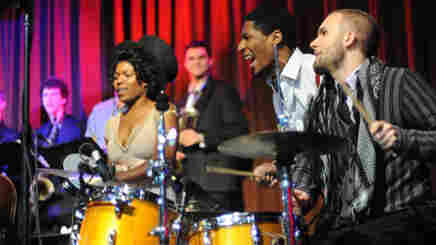 September 30, 2010 • When he's not amazing you with a melodica improvisation or his Chopin-esque Jelly Roll Morton piano style, Batiste unfurls a virtuoso "funque" style -- that's funk with baroque ornamentation. Batiste introduces his 12-piece band as part of this show from the Kennedy Center Jazz Club. 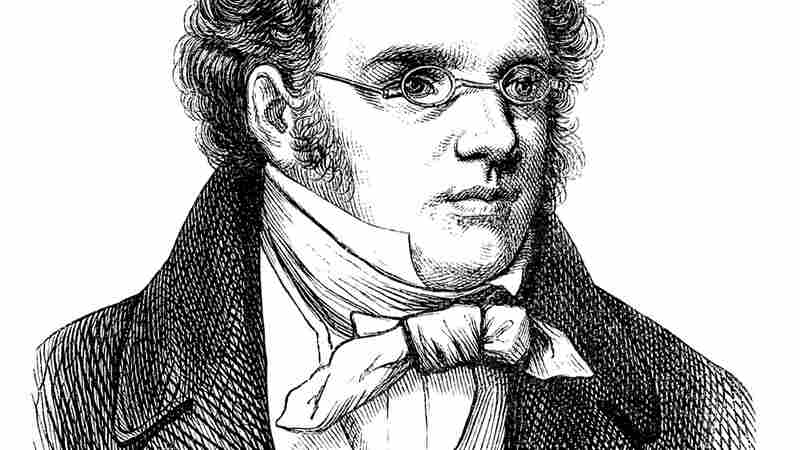 Schubert's Trios: The Man Behind The Music

September 24, 2010 • Argentine singer-songwriter Federico Aubele took inspiration from the traditional music of his homeland, as well as American country music and The Beatles. His music mixes reggae, salsa and old-school tango in this performance, recorded live. 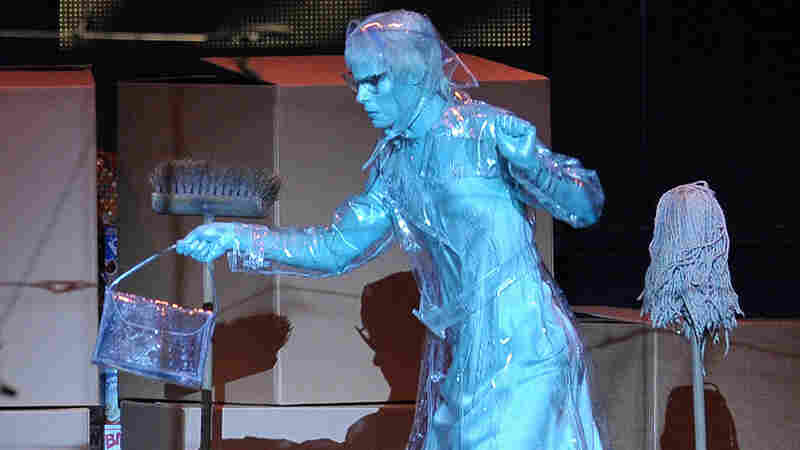 September 24, 2010 • 'Hansel and Gretel' isn't retold as often as other Grimm tales, but Englebert Humperdinck's opera has remained a classic since it premiered in the 19th century. Hear music from this production by the BBC Proms. 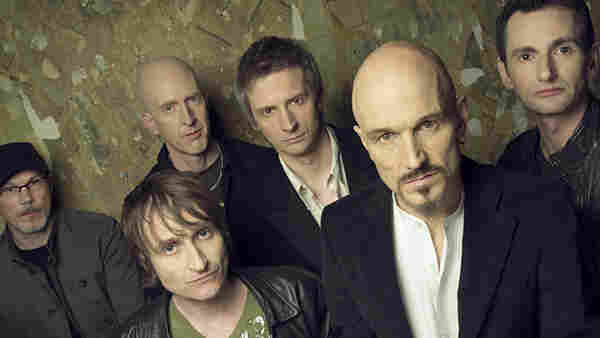 September 24, 2010 • The British rock group released one of the best songs of the 1990s, "Sit Down." Now, almost 30 years after they first got together, the Brits are back with a new album and a U.S. tour. Listen to their stop in Philadelphia live from World Cafe Live at noon ET.

September 23, 2010 • Chip Taylor is a legendary songwriter, best known for writing hits like "Wild Thing," "Angel of the Morning," and "Try (Just A Little Bit Harder)." On his latest album, Yonkers, NY, he writes his autobiography in song. 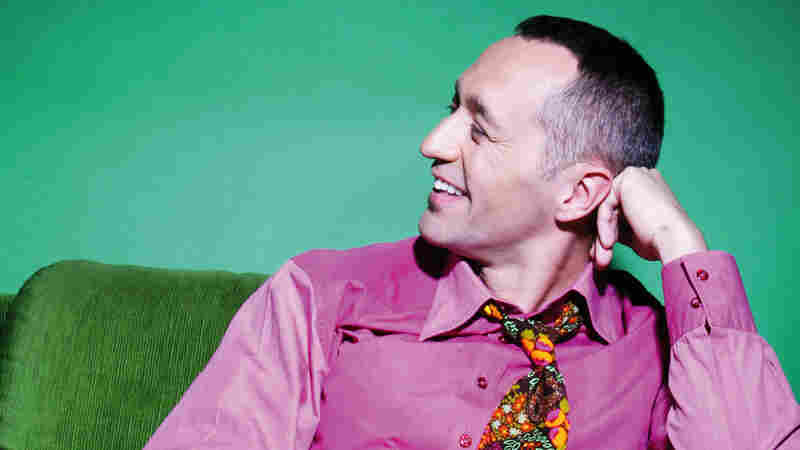 New York City vocalist and composer Theo Bleckmann has a thing for Kate Bush. Courtesy of the artist hide caption

September 22, 2010 • From his work with Meredith Monk and Laurie Anderson to his solo recordings, Bleckmann has established himself as one of the important creators of new music in New York. 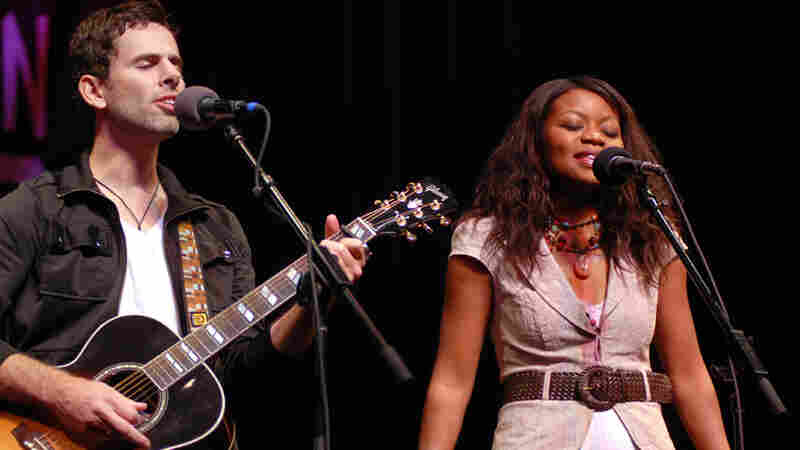 Sam And Ruby On Mountain Stage

September 22, 2010 • The duo of Wisconsin native Sam Brooker and Ghana-born singer Ruby Amanfu creates an unlikely blend of pop, folk and soul. The two began collaborating after meeting in Nashville and released their full-length debut, The Here and the Now, in August 2009.

September 21, 2010 • Cadillac Sky's sound goes beyond the disparate styles that it melds together -- from folk-rock to spacey jazz and hard-hitting string-band music. The band's unique music caught the attention of Dan Auerbach from The Black Keys, who produced its new album. 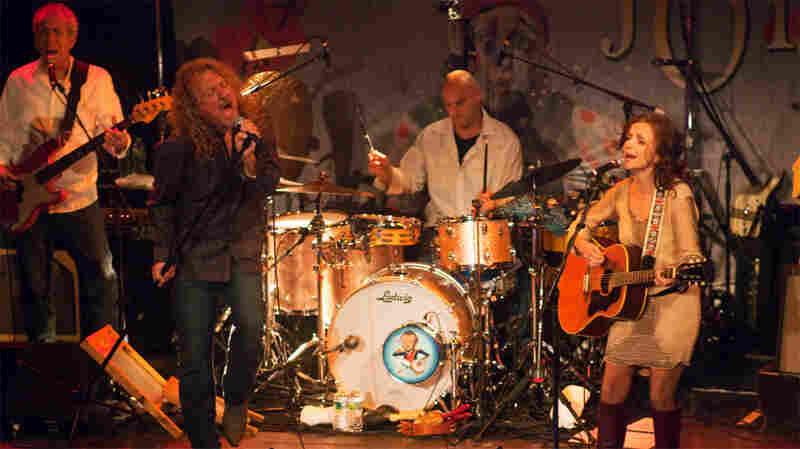 September 20, 2010 • Band of Joy doesn't just back Robert Plant. It's a band that happens to have Plant as a member. Listen to this remarkable ensemble run through several Led Zeppelin songs and some great covers at the Bowery Ballroom in New York City. 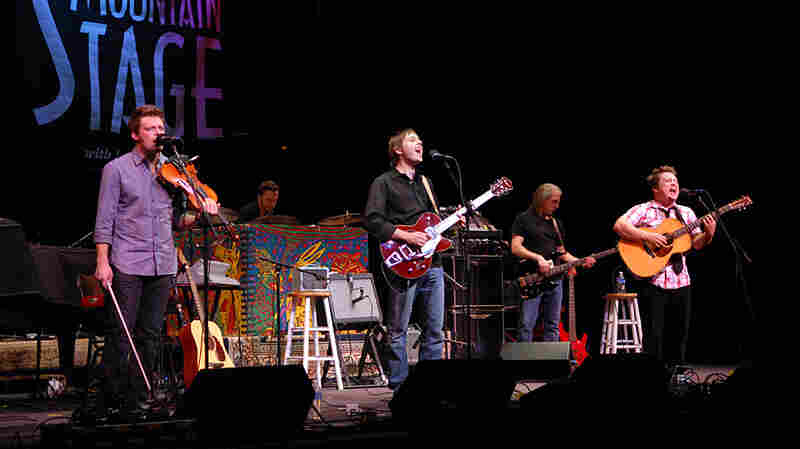 September 20, 2010 • WPA is a folk supergroup founded by Luke Bulla of Lyle Lovett's band, Glen Phillips of Toad the Wet Sprocket, and Sean Watkins of Nickel Creek. The group performs songs from its self-titled debut on this episode of Mountain Stage. 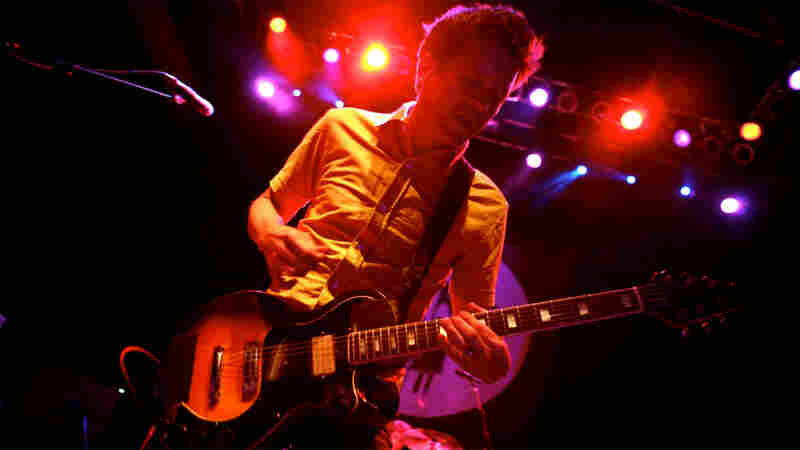 September 17, 2010 • After nearly a decade off, Superchunk is back with Majesty Shredding, a potent guitar-rock album with all the youth, exuberance and inspiration of the band's '90s work. Superchunk showcased the new songs, along with old favorites, in a full concert recorded live from the 9:30 Club.