Accessibility links
Republican Electoral College Objections Lean On Disinformation : Insurrection At The Capitol: Live Updates In raising objections to states' Electoral College certifications, many congressional Republicans are likely to cite a number of debunked conspiracy theories that President Trump has been pushing. 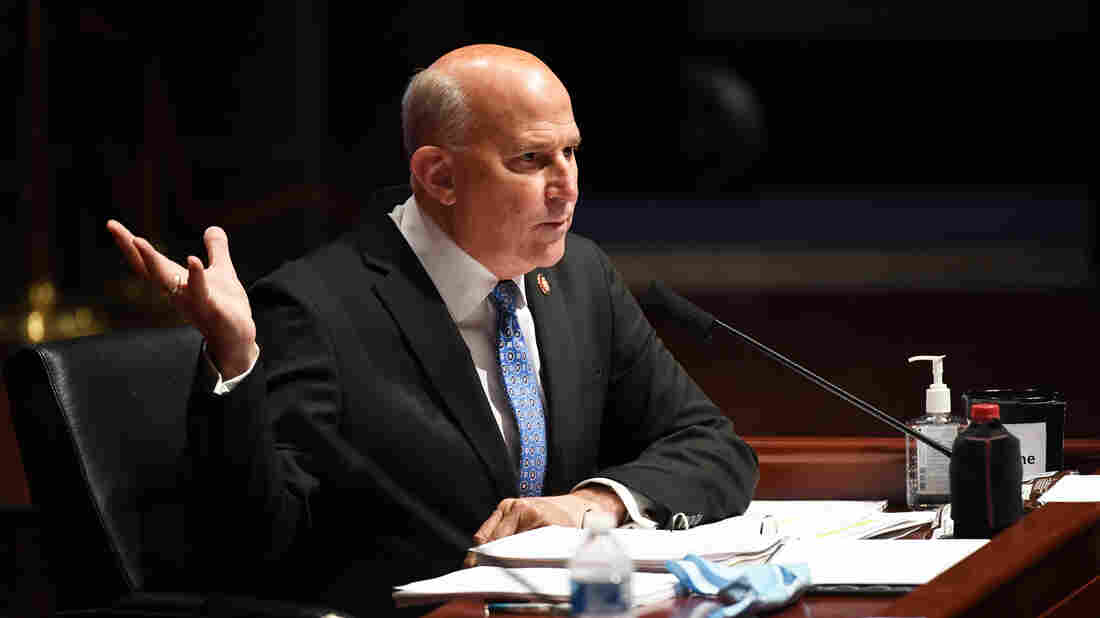 Rep. Louie Gohmert, R-Texas, is one of the more than 100 House Republicans who say they plan to object to some states' election results during Wednesday's Electoral College vote counting process. Matt McClain/AP hide caption 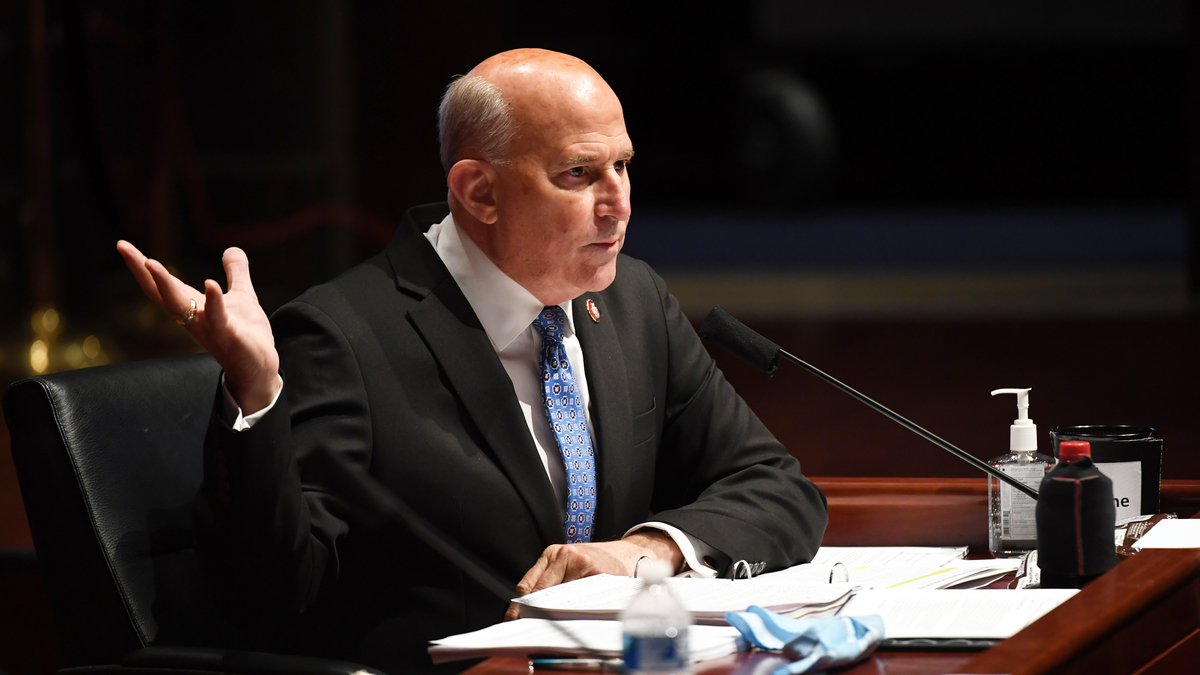 Rep. Louie Gohmert, R-Texas, is one of the more than 100 House Republicans who say they plan to object to some states' election results during Wednesday's Electoral College vote counting process.

On Wednesday afternoon, Congress will meet to count the Electoral College votes that have come in from across the United States.

But what is normally a simple bureaucratic step on the road to inaugurating a new president may drag on for many hours this year and feature more drama than usual, as many Republicans have signaled a willingness to go along with President Trump's false claims about election fraud.

To be clear, the outcome is already determined: Joe Biden will be the next president of the United States. But Wednesday's convening is yet another high-profile stage for Trump loyalists to raise doubts about an election that experts and officials in both parties agree was run fairly and competently overall.

More than 100 House Republicans have signaled that they plan to object to some states' results, and a smaller number of Republican senators, including Missouri Sen. Josh Hawley and Texas Sen. Ted Cruz, say they will do the same.

In doing so, they may lean on a number of debunked conspiracy theories that Trump has been pushing, some of which he has been tweeting about and some of which he mentioned in his now-public phone call with Georgia Secretary of State Brad Raffensperger.

FACT CHECK: What Pence And Congress Can And Can't Do About The Election

A top Georgia election official spoke Monday in front of a poster that listed and debunked many of those conspiracy theories, including theories about voting equipment vendor Dominion and Atlanta's State Farm Arena, where many votes were cast and counted in the November election. Many of those conspiracy theories were spawned on extremist forums like 4chan and have been spread by QAnon followers, according to reporting by NBC News.

The objections by lawmakers are destined to fail, as there are already more than enough Republican and Democratic lawmakers in both the House and Senate who say they will honor the results that states have certified.

Still, experts worry that more high-profile bickering over the results will only lead to more Americans doubting the fairness of the process.

"When you have a fifth of the Senate and maybe 150 representatives saying that the system is rigged or is untrustworthy, then it begins to erode the basis for how a democratic republic is supposed to work," said Meredith McGehee, executive director of Issue One, a nonpartisan political reform group. "There's nothing much more [Trump] could do to make our foreign adversaries happier."