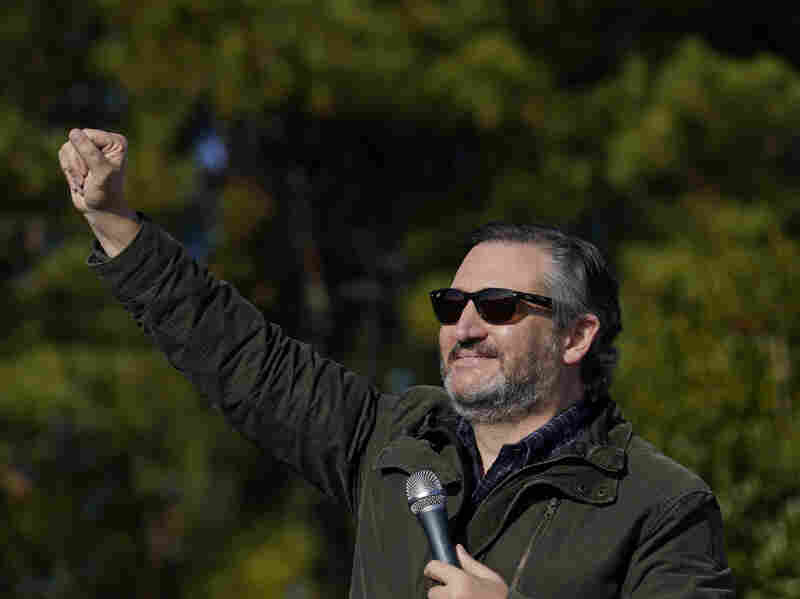 Sen. Ted Cruz, R-Texas, is leading a group of GOP senators who plan to object to the vote tallies from some states. Brynn Anderson/AP hide caption 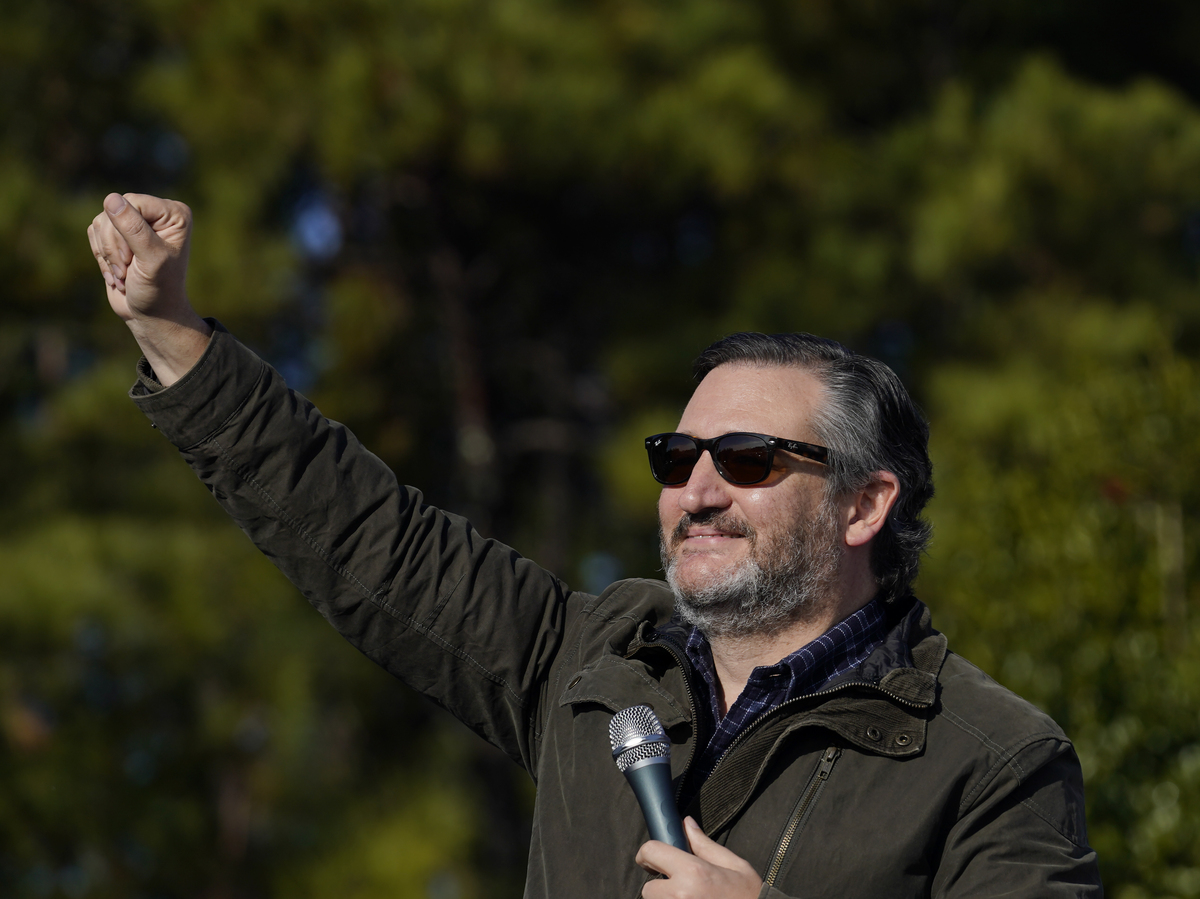 Sen. Ted Cruz, R-Texas, is leading a group of GOP senators who plan to object to the vote tallies from some states.

Roughly a dozen Republicans in the Senate and more than 100 GOP members in the House are planning to challenge the vote tallies from several states Wednesday, but the move has driven a deep wedge within their already-fractured party.

The all-out party battle will be on public display on the same day that Republicans appear poised to lose control of the Senate, ceding full control of Washington to Democrats for the first time since 2009. Senate Majority Leader Mitch McConnell, R-Ky., and other top GOP leaders have discouraged members from picking a fight over the Electoral College count, but many have chosen to forge ahead anyway.

Utah Sen. Mitt Romney, who has publicly and vehemently criticized those who plan to object, told reporters last week that McConnell privately told senators that this would be their most consequential vote.

"I see that as a statement that he believes it's a referendum on our democracy." Romney said.

The split comes as President Trump continues to spread false allegations of widespread voter fraud and misinformation about the 2020 election. Loyal Trump supporters, including Sens. Ted Cruz, R-Texas, and Josh Hawley, R-Mo., have led the effort to challenge the results reported by individual states.

Cruz and a group of 11 other senators plan to start their objections early in the vote-reporting process. It takes one senator and one House member to force additional debate on the electors from an individual state. Republicans have suggested they could object to as many as six states. The objections are not expected to have any impact on the outcome of a final vote to affirm the results of the election: that Democrat Joe Biden won.

Republican leaders have warned that the objections would force a full up-or-down vote on the electors — creating a public display where Republicans will be asked to either vote their loyalty to Trump or side with precedent and their constitutional duty.

The states will be announced alphabetically and Cruz is expected to object first to the results from Arizona, according to a person familiar with the planning who was granted anonymity to speak freely about private consultations. Cruz is expected to use his time to call for the creation of an election commission to investigate claims of voter fraud.

"That's why I assembled a coalition of 11 senators that we are going to vote to object to the electors — not to set aside the election," Cruz said. "I don't think that would actually be the right thing to do — but rather to press for the appointment of an electoral commission that can hear the claims of voter fraud, hear the evidence and make a determination as to what the facts are and the extent to which the law was complied with."

However, multiple federal agencies and Attorney General William Barr have all disputed claims of widespread election fraud and the claims underlying Trump's push to overturn election results in some states are based on misinformation.

Roughly two dozen Republicans — double the number Cruz has assembled — have announced plans to vote with Democrats to affirm the election results. Many, like Sen. John Boozman, R-Ark., say they are simply upholding their constitutional duties.

"Under the Constitution, Congress does not have the legal authority to change the outcome of the presidential election," Boozman said in a statement. "These principles are enshrined in the Constitution to ensure the American people, not the party in control of Congress, have the power to choose their president."