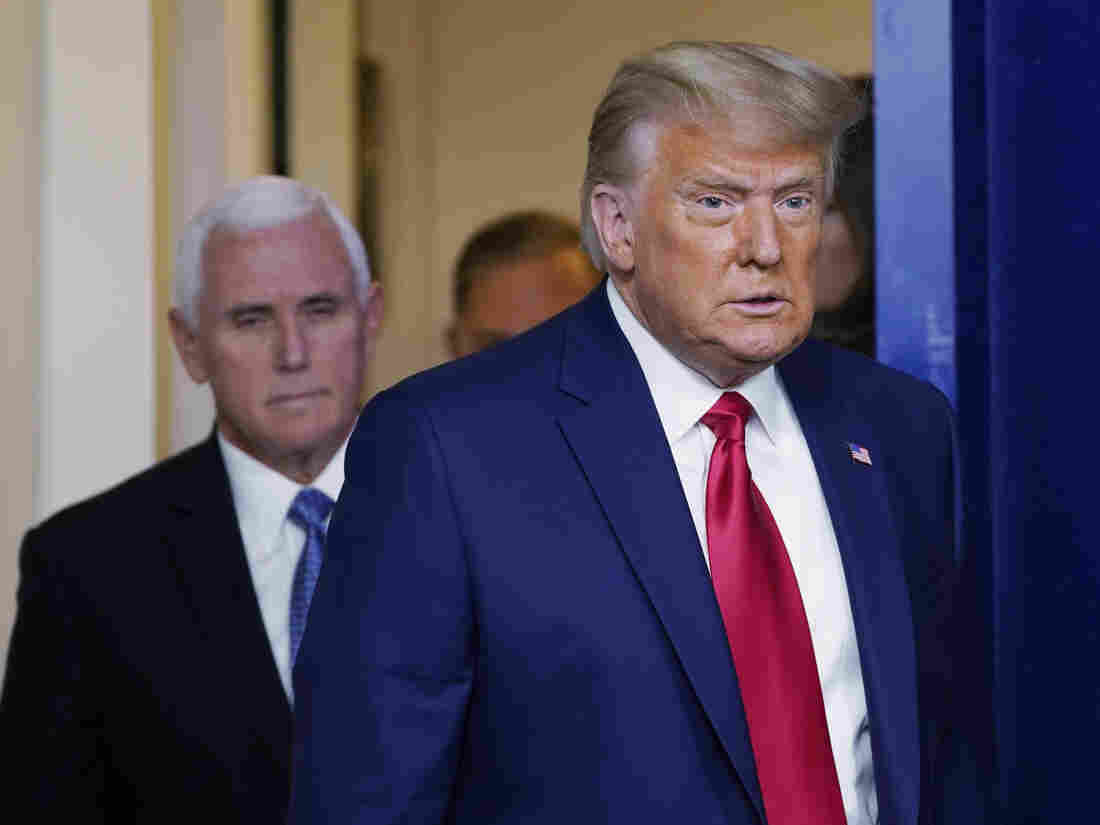 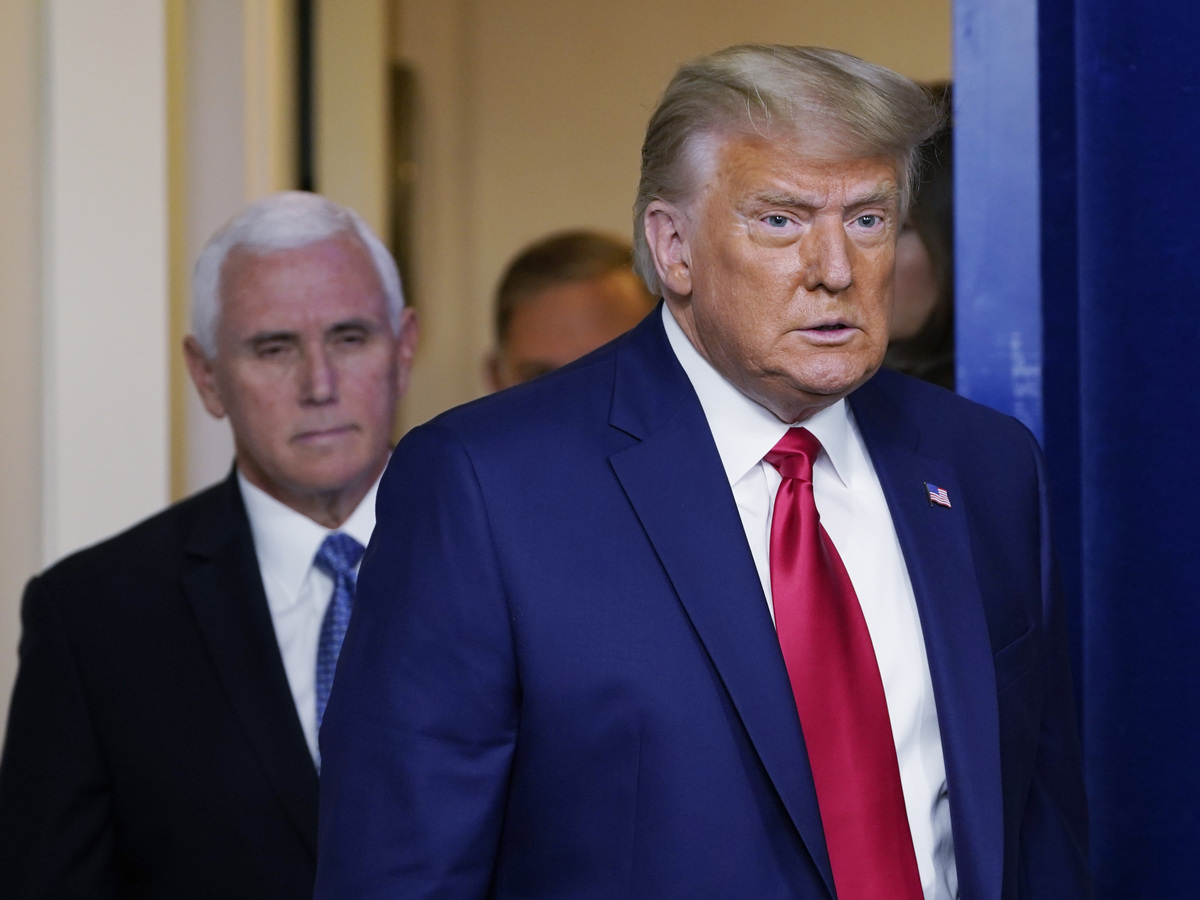 President Trump is putting public pressure on Vice President Pence to overturn election results during Wednesday's joint session of Congress — something Pence cannot do by law.

President Trump had a very public and direct message for his vice president on Wednesday morning ahead of the joint session of Congress at which Mike Pence is set to formally announce that President-elect Joe Biden won the Nov. 3 election.

Instead of Pence's plan to "follow the law and uphold the Constitution," Trump told him on Twitter that it was "a time for extreme courage" and urged him to overturn the results, something which Pence does not have the powers to do.

The situation is fraught for Pence, who is believed to have his own presidential ambitions. Trump's badgering on Twitter sets up his wingman to take the blame when Trump's quixotic quest to overturn election results fails and Congress certifies Biden's win.

Trump has lashed out at other Republican leaders who have rejected his quest to stay in the White House in spite of losing the election, calling them "weak and ineffective" and the "Surrender Caucus." He has vowed to back primary opponents in 2022 to Republicans in South Dakota and Georgia whom he views as insufficiently loyal.

Some party leaders, such as House Republican Conference Chair Liz Cheney, are emphasizing the importance of following the law.

We have sworn an oath under God to defend the Constitution. We uphold that oath at all times, not only when it is politically convenient.

Congress has no authority to overturn elections by objecting to electors. Doing so steals power from the states & violates the Constitution.

That is something that Pence could be remembered favorably for, said Joel Goldstein, an expert on constitutional law and the vice presidency at St. Louis University.

"If people don't like you because you refused to break the law or you insisted on telling the truth or following your constitutional and legal duty — shame on them, not shame on you," Goldstein said.