Accessibility links
Pence Says He Doesn't Have Power To Reject Electoral Votes : Insurrection At The Capitol: Live Updates The vice president said he believes "the Constitution constrains me from claiming unilateral authority to determine which electoral votes should be counted and which should not."

Pence Says He Doesn't Have Power To Reject Electoral Votes

Pence Says He Doesn't Have Power To Reject Electoral Votes 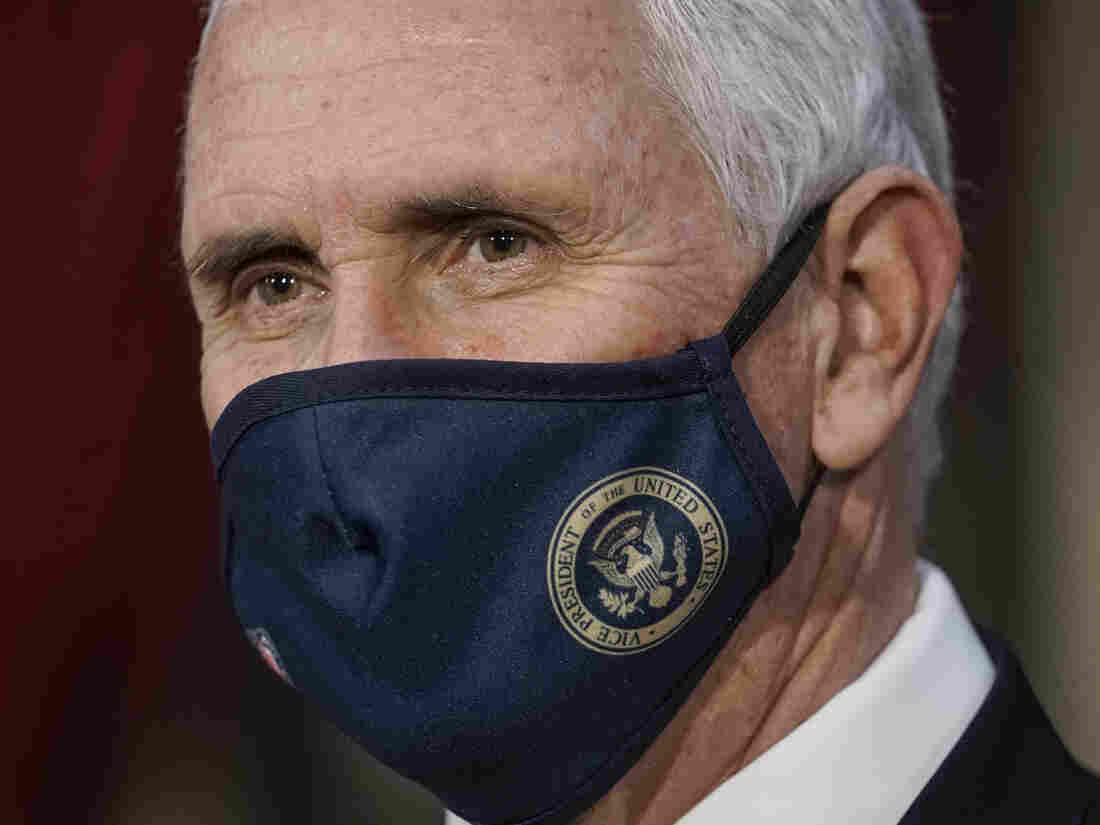 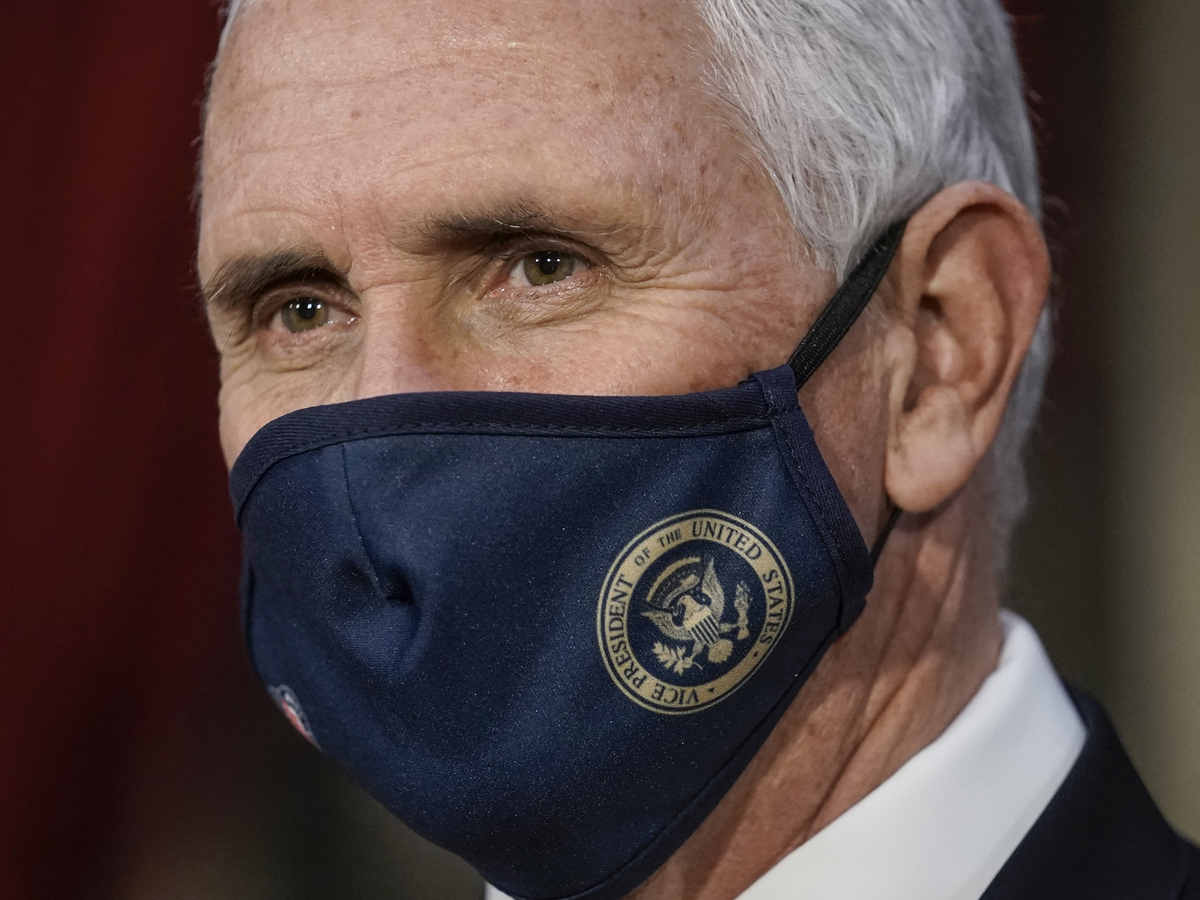 Vice President Pence said on Wednesday that he does not have the power to reject Electoral College votes, calling his role in the joint session of Congress to count the ballots "largely ceremonial," despite pressure from President Trump.

"It is my considered judgment that my oath to support and defend the Constitution constrains me from claiming unilateral authority to determine which electoral votes should be counted and which should not," Pence said in a letter to Congress.

His statement came as Trump urged him to take steps to overturn the election in a speech to supporters near the White House.

Trump's ongoing refusal to concede in the race, despite having lost both the popular and electoral vote, has animated much of his base, including a number of lawmakers who have vowed to contest the election's results during Wednesday's session.

In two Wednesday tweets, Trump called on Pence to "[come] through for us" and exhibit "extreme courage" by rejecting the certification process.

Despite Republicans' calls to dismiss millions of legal votes, Pence wrote that he would "keep the oath" he made to the American people by upholding the Constitution to the best of his ability. That, he said, included ensuring that all formal objections to the certification process were heard.