Listen to special coverage of the protests

Listen to special coverage of the protests 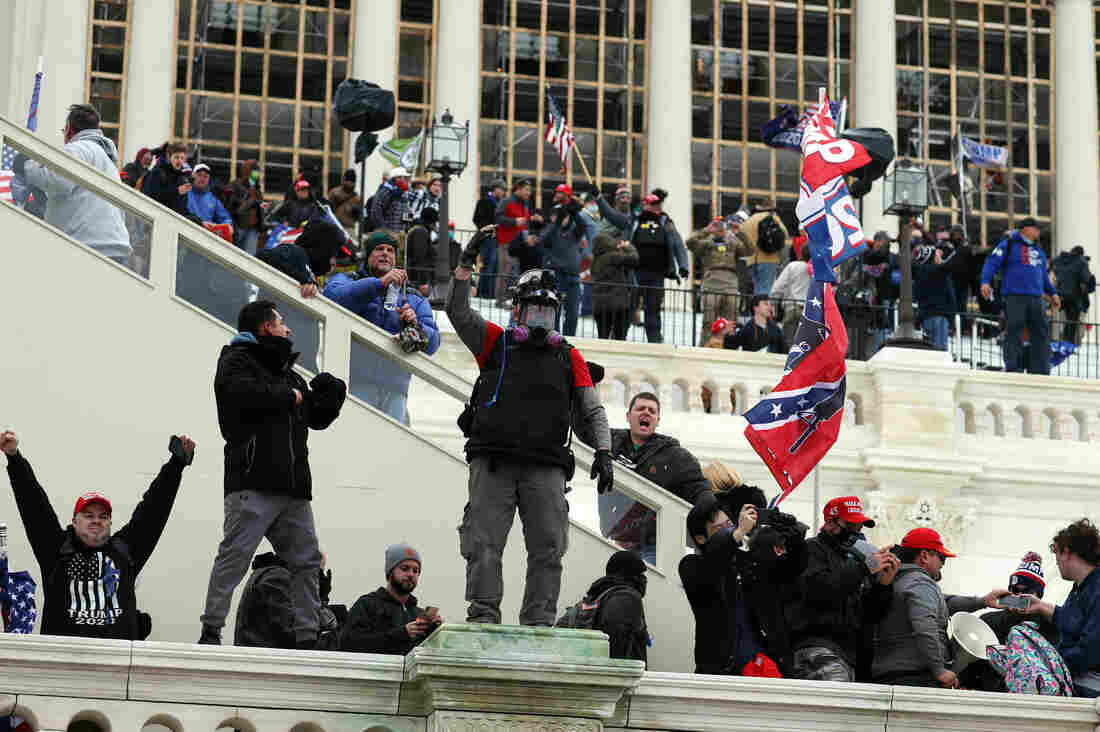 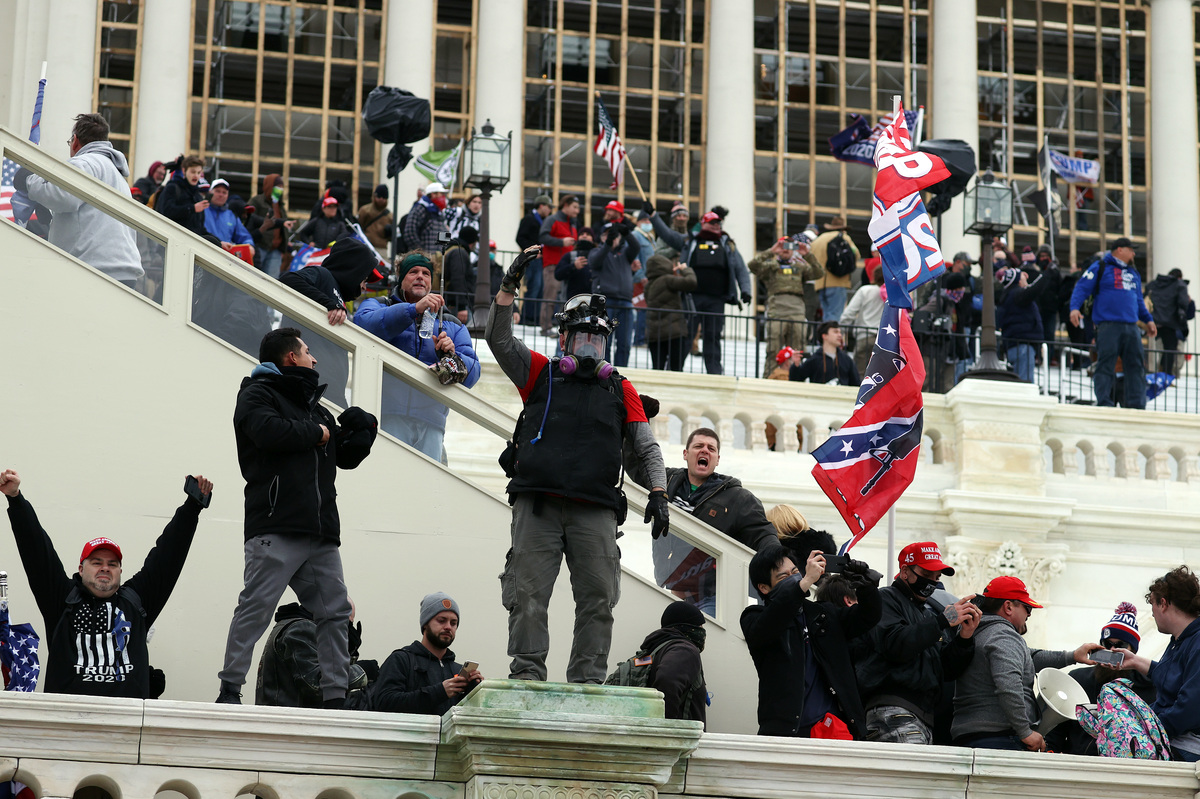 Rioters gather outside the U.S. Capitol on Wednesday in Washington, D.C.

Violent pro-Trump extremists stormed the U.S. Capitol after demonstrations Wednesday in Washington, D.C., prompting the Capitol Police to lock down all building within the U.S. Capitol complex.

Listen to NPR's live special coverage on this page, on your local member station or on NPR One. Follow more updates on NPR.org.

U.S. Capitol Locked Down As Trump Supporters Breach The Building

Police have alerted individuals in the Capitol to shelter in place, citing a "security threat inside the building."

The riots came hours into a joint session of Congress to ratify President-elect Joe Biden's 306-232 Electoral College win over Trump.

Ahead of the violence, Trump addressed his cheering supporters and urged them to march to the Capitol, once again baselessly alleging widespread fraud that rigged the election against him. His supporters later pushed back against security barriers and forced Congress into a recess while members, staff and press took shelter.

In a tweet, Trump called on his supporters to "remain peaceful. No violence!"