Pelosi Reconvenes The U.S. House: 'Our Purpose Will Be Accomplished'

Pelosi Reconvenes The U.S. House: 'Our Purpose Will Be Accomplished' 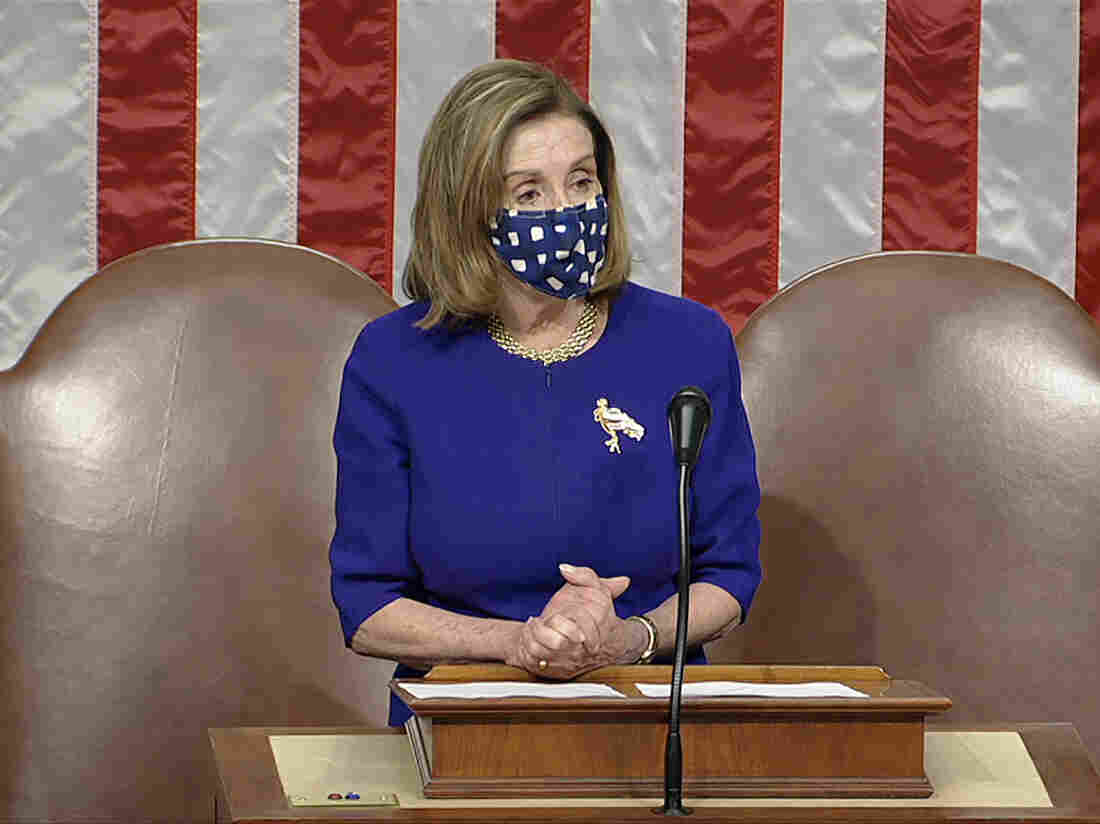 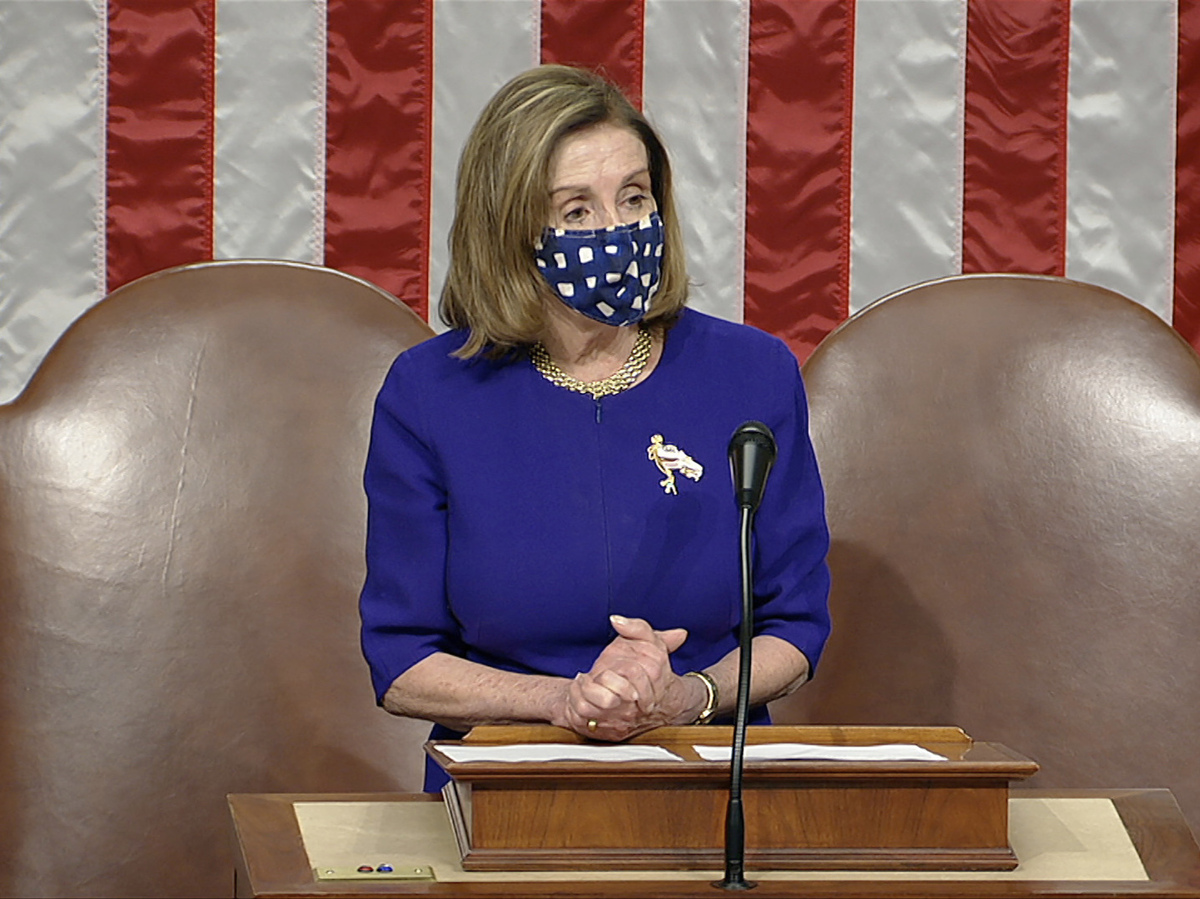 House Speaker Nancy Pelosi reconvened the U.S. House late Wednesday evening, hours after both the House and Senate were forced to go into recess and then into hiding as pro-Trump rioters stormed the Capitol building.

"We always knew that this responsibility would take us into the night and we will stay as long as it takes. Our purpose will be accomplished," Pelosi told the House.

Members of Congress were originally slated to validate President-elect Joe Biden's win Wednesday, marking what would be the final step in the electoral process before Biden is sworn in on Jan. 20.

"We know that we're in difficult times but little could we have imagined the assault that was on our democracy today. To those who strove to deter us from our responsibility, you have failed," Pelosi said.

"To those who engaged in the gleeful desecration of this, our temple of Democracy, American Democracy, justice will be done," the speaker added.

Toward the end of her address, Pelosi also spoke about the American flag pin she was wearing that read "one country, one destiny," adding that she gave the pin to the late Democratic congressman and civil rights icon John Lewis shortly before he passed away.

The speaker explained that that same message was also embroidered on former President Abraham Lincoln's coat the night he was assassinated.