Accessibility links
Thanks, Coronavirus: Eurovision 2020 Is Canceled : Coronavirus Updates For the first time in its six-decade history, the international singing competition has been called off. Singers and groups from 41 countries had been set to compete.

Eurovision 2020 Is Canceled Because Of Coronavirus

Eurovision 2020 Is Canceled Because Of Coronavirus 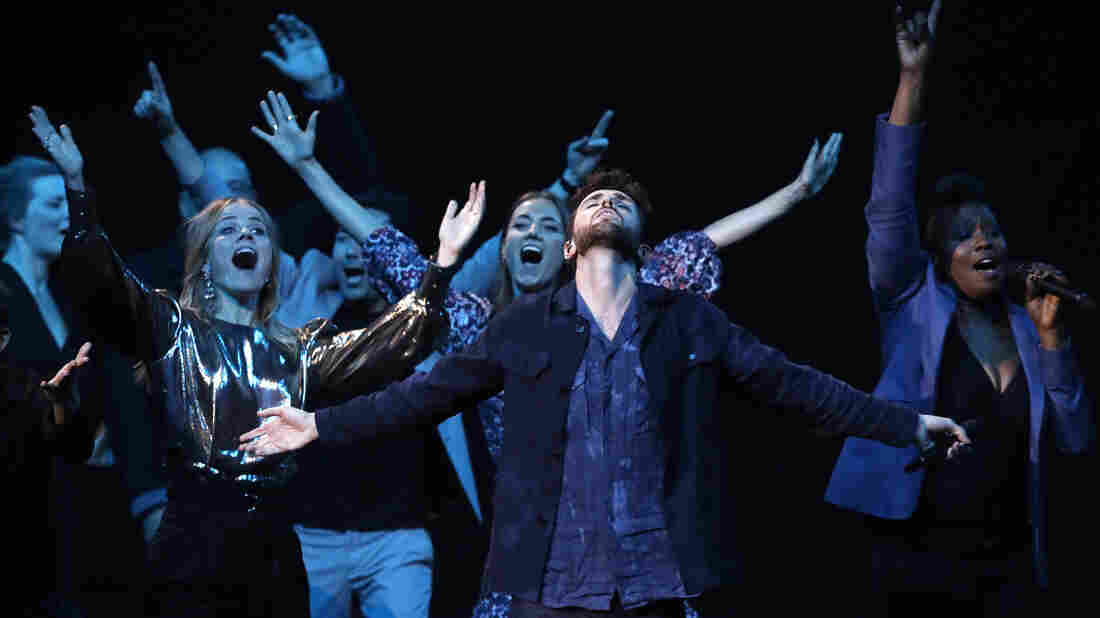 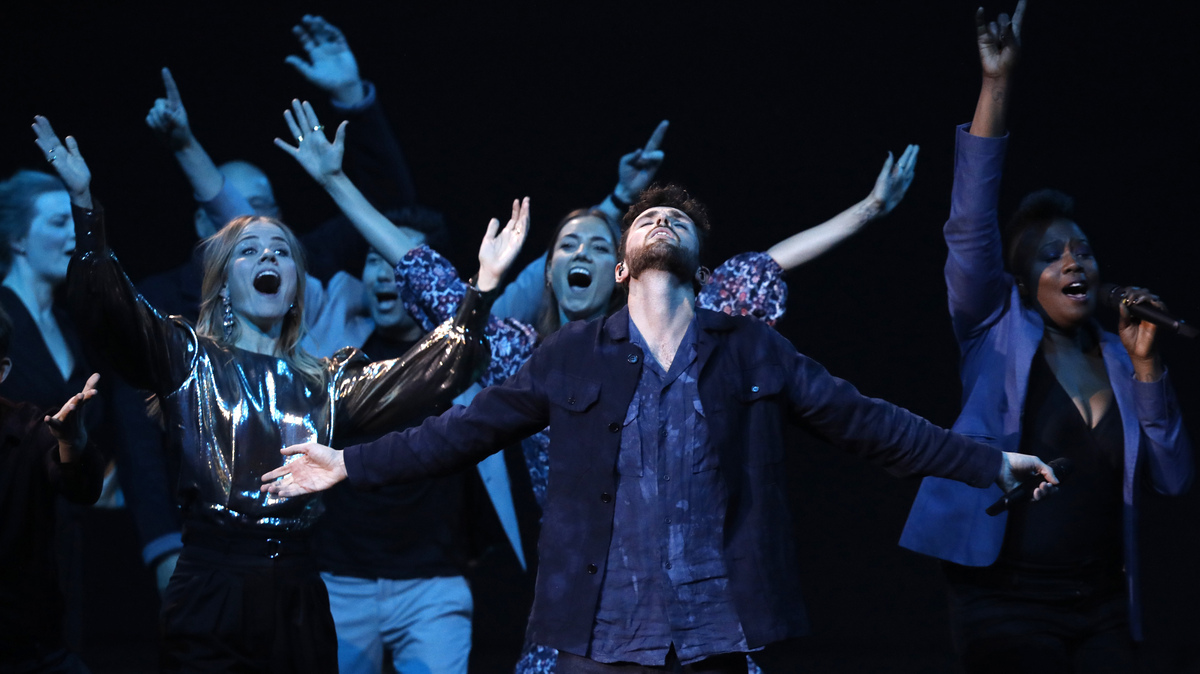 Duncan Laurence of the Netherlands performs his song, "Arcade" after winning the 2019 Eurovision Song Contest in Tel Aviv, Israel.

For the first time ever, the annual international singing competition Eurovision has been canceled.

The 2020 edition was supposed to take place in the Dutch city of Rotterdam from May 12-16. Now that won't happen because of concerns about the coronavirus. Singers and groups from 41 countries had been set to compete. Last year's edition, which was held in Tel Aviv, attracted 182 million broadcast and online viewers across the globe.

In a statement Wednesday, the European Broadcasting Union, which organizes Eurovision, said in part:

"Over the past few weeks, we have explored many alternative options to allow the Eurovision Song Contest to go ahead. However, the uncertainty created by the spread of COVID-19 throughout Europe — and the restrictions put in place by the governments of the participating broadcasters and the Dutch authorities — means the European Broadcasting Union (EBU) has taken the difficult decision to not continue with the live event as planned. The health of artists, staff, fans and visitors, as well as the situation in the Netherlands, Europe and the world, is at the heart of this decision."

As part of a tweet posted Wednesday evening, last year's winner, Dutch singer-songwriter Duncan Laurence, wrote: "It's time to focus on ourselves and most importantly our health. Stay safe. ... Do what you feel: share stories, tag loved ones, friends, family, let them know that even when the world gets a little more scary, love is still the answer."