Accessibility links
Publisher Macmillan Backs Off Policy Restricting E-Book Sales To Libraries : Coronavirus Live Updates At a time when libraries are closed because of the coronavirus, Macmillan has reversed a policy it adopted last fall limiting the e-books it would sell to each library just after publication. 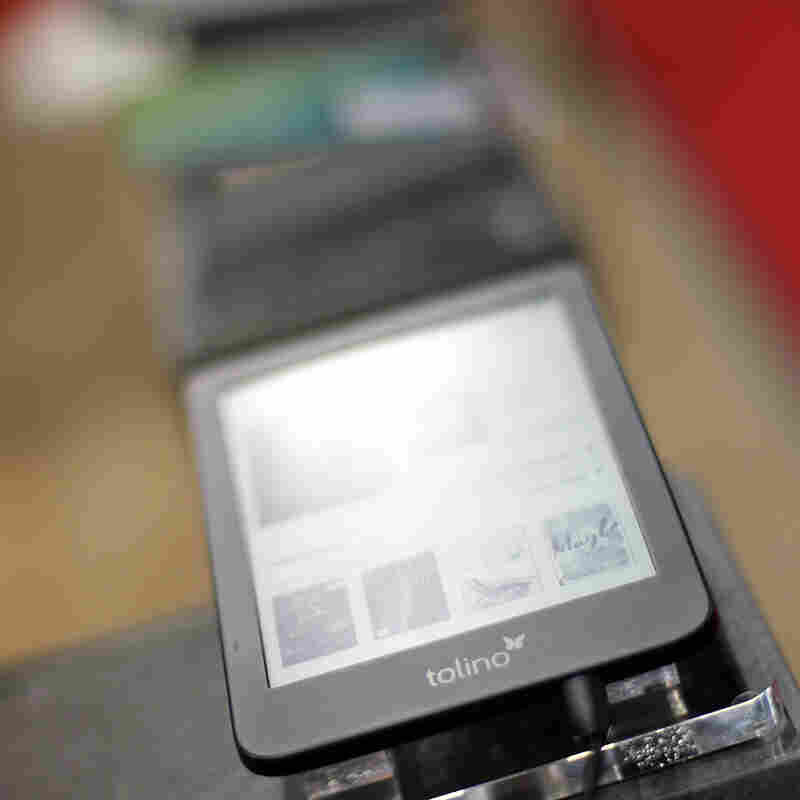 E-readers are lined up at the 2019 Frankfurt Book Fair in Germany. Daniel Roland/AFP via Getty Images hide caption 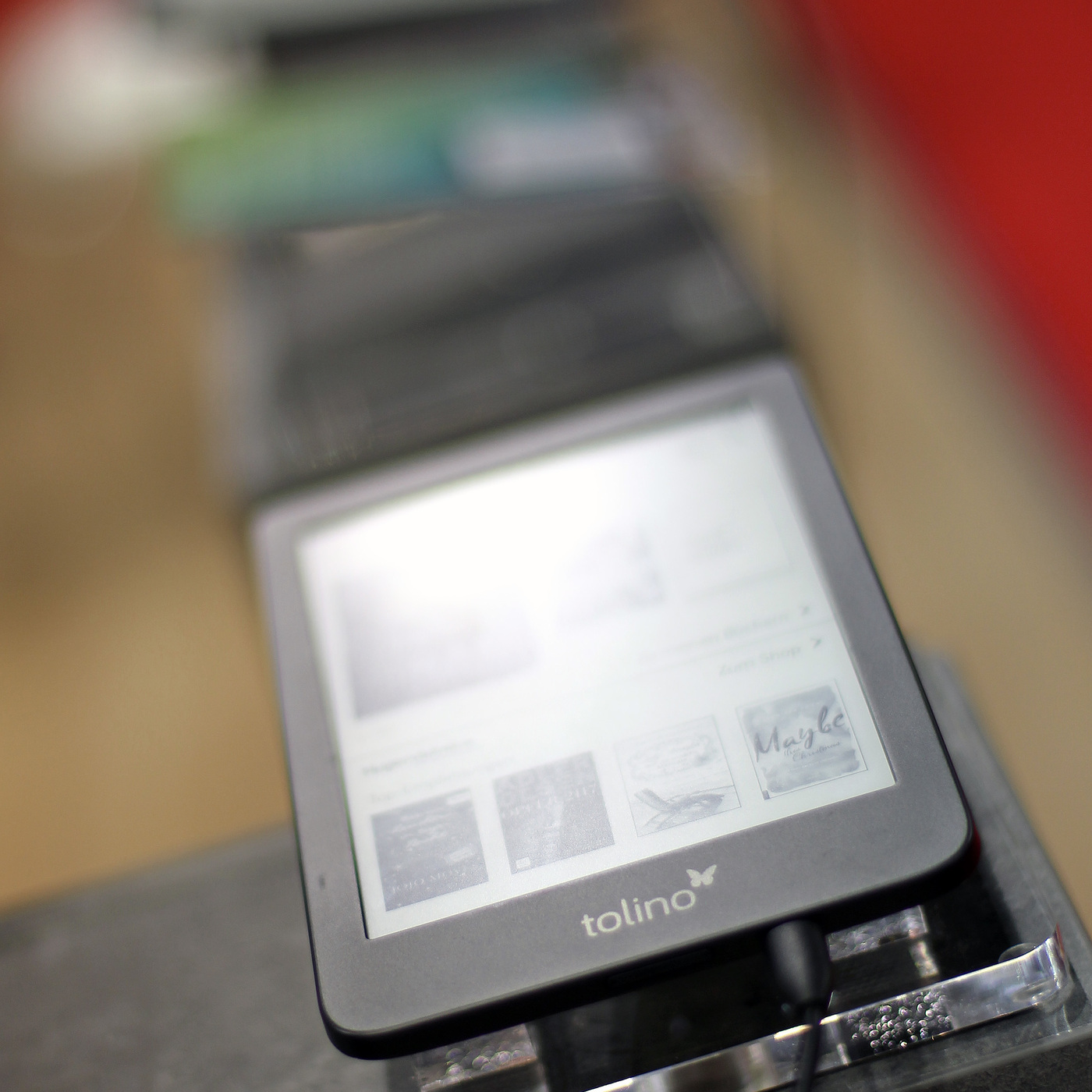 E-readers are lined up at the 2019 Frankfurt Book Fair in Germany.

Publishing house Macmillan is backing off a controversial policy restricting e-book sales to libraries, announcing in a letter to librarians, authors, illustrators and agents on Tuesday that "There are times in life when differences should be put aside."

In November, NPR's Lynn Neary reported on the restrictive policy:

"For the first eight weeks after an e-book goes on the market, a library system can buy only one copy. So if you are used to getting your books from a library and you are an e-book fan who has been eagerly awaiting Hilary Mantel's next book, The Mirror and the Light, for example, you may have a long wait when it comes out in March 2020.

"Under the old rules, a large library system like New York's or Chicago's might have ordered hundreds of e-book copies. Now each system — large or small — can buy only one when it goes on sale."

The idea was to boost general e-sales, rather than e-lends, in the weeks after a book's publication. Macmillan CEO John Sargent said at the time that library lending was "cannibalizing" e-sales and compared it to the movie business, where films make most of their money on opening weekends.

In response to what they called an "embargo," libraries protested and collected signatures. Some even boycotted Macmillan.

In a statement Tuesday, the American Library Association welcomed the reversal, saying, "Equitable access to digital content is more important than ever as libraries continue to serve their communities amid rapidly changing circumstances. Macmillan's return to its original lending terms signals a new starting point for all publishers to consider how they can work with libraries to ensure – and expand — access for all readers."