Accessibility links
Worker At Amazon Warehouse In Queens Tests Positive For Coronavirus : Coronavirus Live Updates The infection at a delivery station is the first at a U.S.-based warehouse. Amazon says the facility in Queens has been temporarily shut down for cleaning. 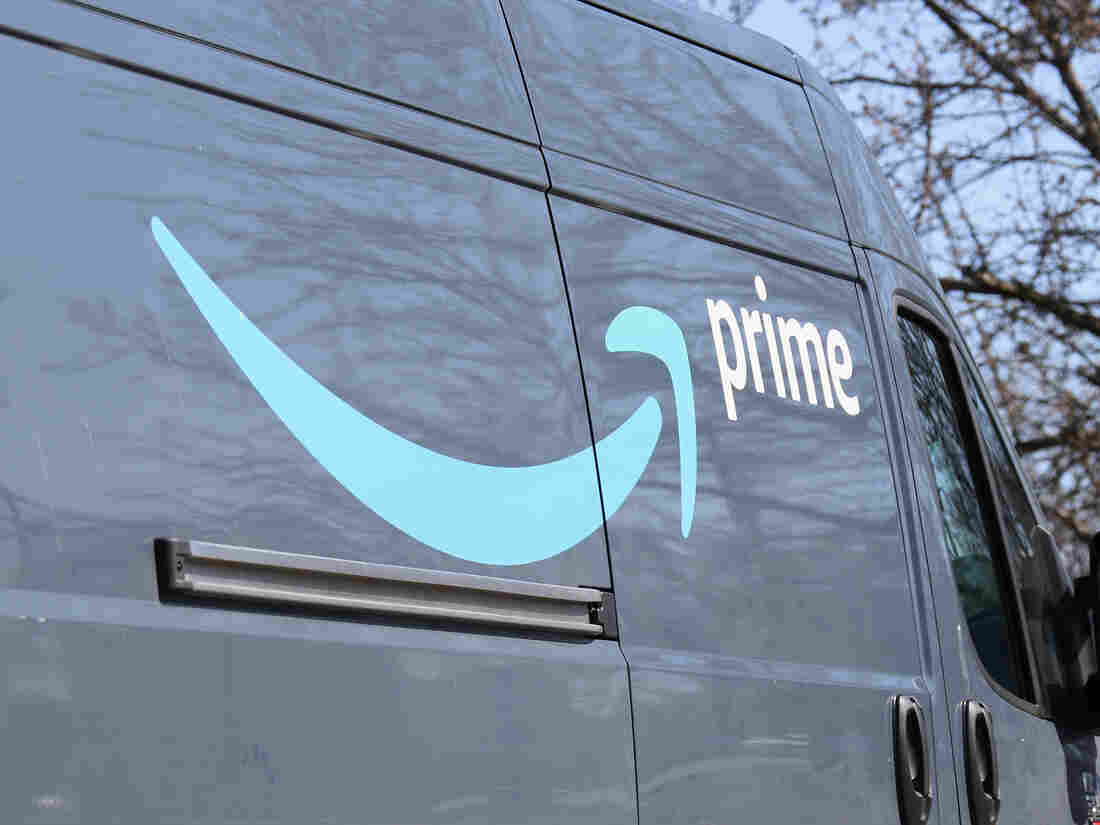 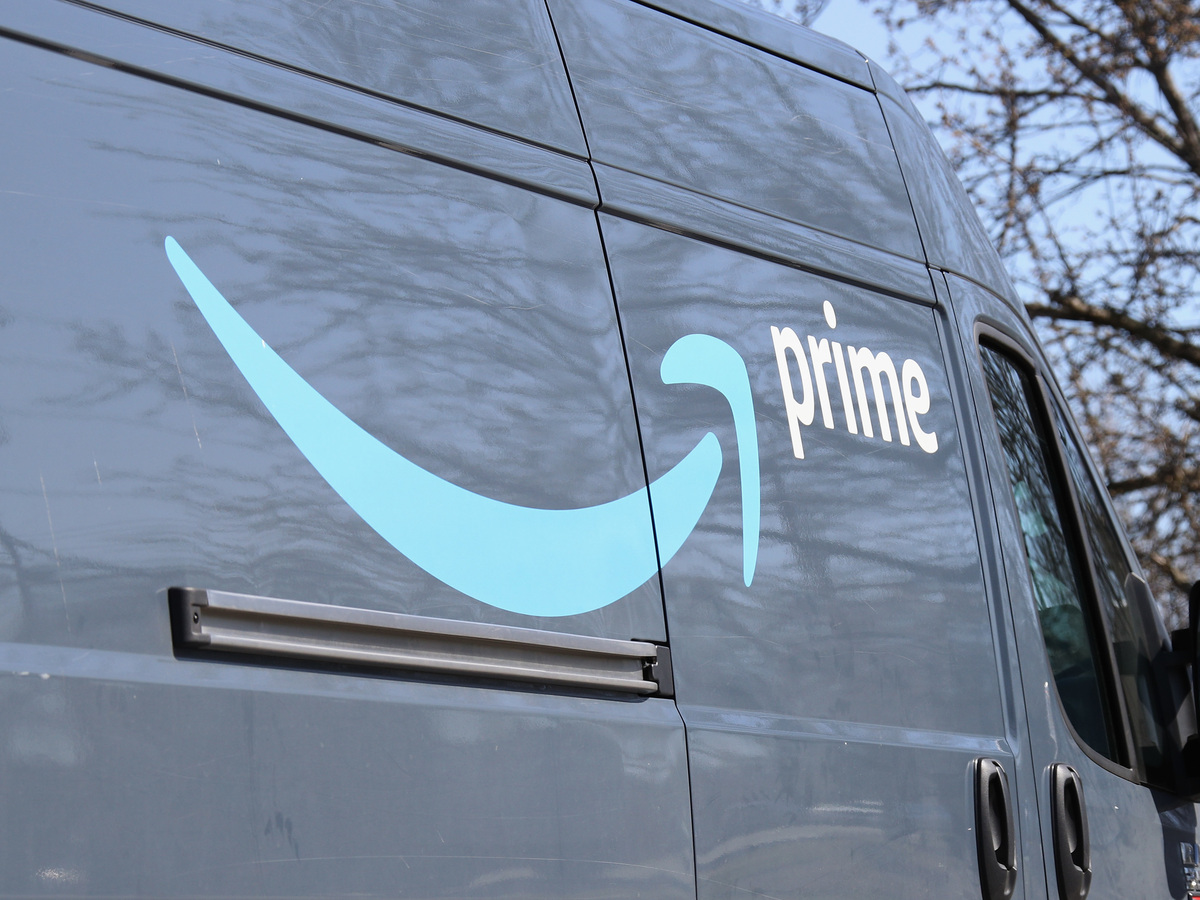 An Amazon delivery truck seen on Wednesday in Plainview, New York. The online retailer says an employee at a warehouse in New York City has tested positive for coronavirus.

Amazon says that a worker at its delivery station in Queens, New York, has tested positive for novel coronavirus and that the facility is being temporarily shut down so that it can be disinfected.

Although the online retailing giant said Monday that five employees at its warehouses in Spain and Italy had tested positive for the virus, Thursday's announcement of the New York case is the first of a U.S.-based warehouse worker. Earlier, the company confirmed that two office employees in Seattle, where the company is based, had contracted the virus.

"We are supporting the individual who is now in quarantine," an Amazon spokesperson said in a statement of the latest incident in New York, according to CNBC. "[W]e're following all guidelines from local officials about the operations of our buildings."

The Atlantic, which first reported the story, says employees at the facility, known as DBK1, received a text message Wednesday evening informing them of the positive case. The report said that day-shift workers were sent home so the facility could be disinfected, but that there was confusion over whether the night shift was required to report for work.

With a huge number of people in the U.S. now working from home and practicing social distancing in efforts to reduce the spread of the virus that causes COVID-19, Amazon has seen a massive flood of orders.

To meet the demand, the company announced earlier this week that it planned to hire 100,000 more part-time and full-time employees at its fulfillment centers and as part of its delivery network. It also said it would temporarily increase its pay by $2 an hour in some regions.

Although scientists are still studying how long the new coronavirus, known officially as SARS-CoV-2, can live on various surfaces, in a paper published Tuesday in The New England Journal of Medicine, researchers found that on cardboard "no viable SARS-CoV-2 was measured after 24 hours."