Accessibility links
Automakers Might Retool To Make Ventilators To Help Ease Shortage : Coronavirus Live Updates Ford and General Motors say they are evaluating whether they could retool their factories to produce much-needed medical equipment as the coronavirus pandemic spreads. 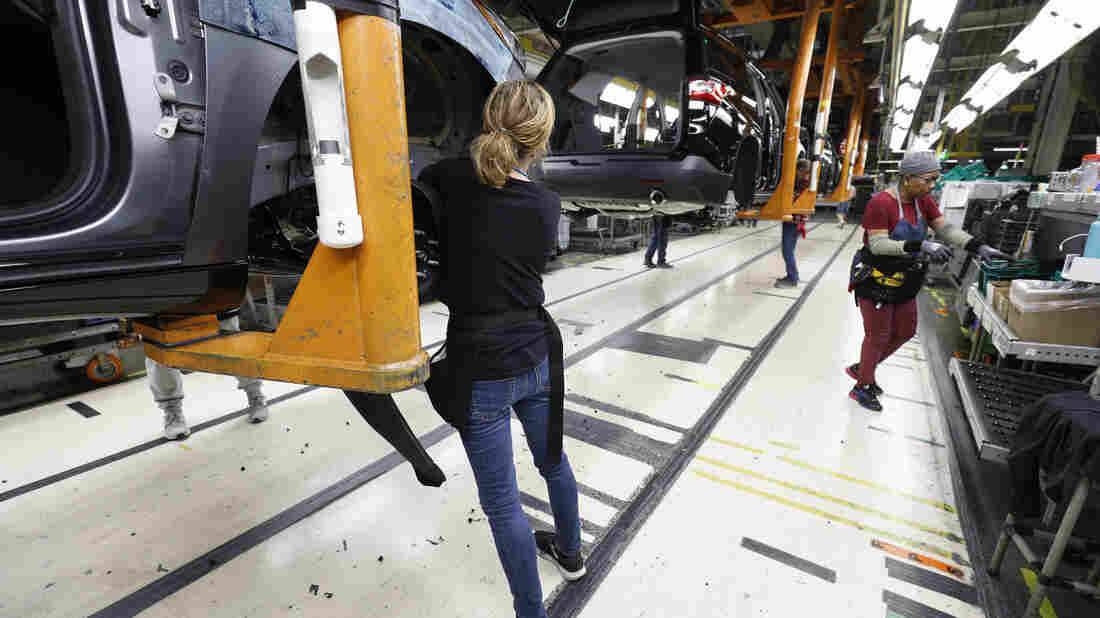 Vehicles go through the assembly line at a General Motors assembly plant in Lansing, Mich., on Feb. 21. GM is assessing the feasibility of converting its plants to make medical equipment. Bill Pugliano/Getty Images hide caption 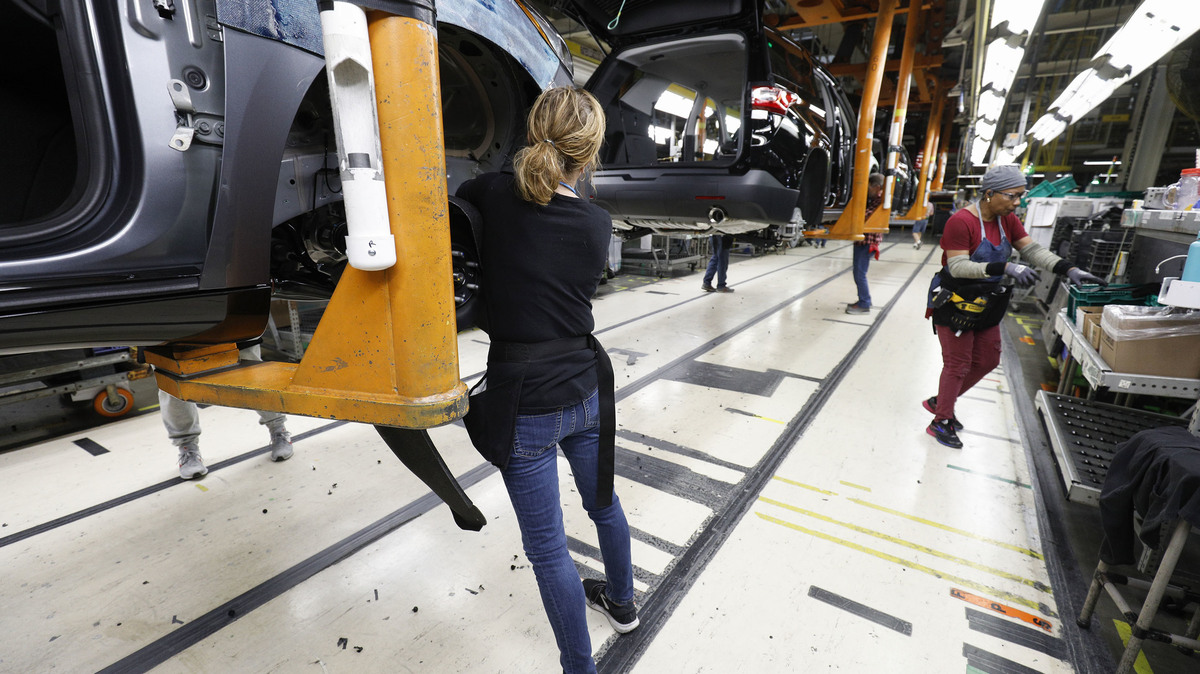 Vehicles go through the assembly line at a General Motors assembly plant in Lansing, Mich., on Feb. 21. GM is assessing the feasibility of converting its plants to make medical equipment.

U.S. automakers are assessing whether they can convert their plants to manufacture critical medical equipment, like ventilators, that will be in short supply as the coronavirus pandemic spreads.

The federal government has the authority to compel manufacturers to produce such equipment under a law invoked by President Trump on Wednesday.

It's not clear how long it would take for the car companies to reinvent themselves as massive medical suppliers, but Ford and General Motors have been in discussions with the White House about the possibility. The United Kingdom has also asked automakers and other manufacturers to help meet the need for essential medical equipment.

"We are currently doing an internal study to understand the needs and capabilities and how we maybe able to help during this crisis," Jeannine Ginivan, a GM spokeswoman, told NPR.

Rachel McCleery, a Ford spokeswoman, said the company "stands ready to help the [Trump] administration in any way we can, including the possibility of producing ventilators and other equipment."

She said Ford has had preliminary talks with the U.S. and U.K. governments "looking into the feasibility. It's vital that we all pull together to help the country weather this crisis and come out the other side stronger than ever."

Ford, GM and Fiat Chrysler are shutting down their North American plants to protect workers from the spread of the coronavirus. Plants will not reopen until the end of March at the earliest.

Elon Musk, the CEO of Tesla, has also indicated interest in producing ventilators, while warning the switch can't happen "instantly."