Accessibility links
Norwegian Jewel Cruise Turned Away From Port — Again : Coronavirus Live Updates The ship, which has reported no cases of coronavirus, has been repeatedly denied port. Now, Hawaii also won't accept the Norwegian Jewel or another ship, the Maasdam, and passengers are worried. 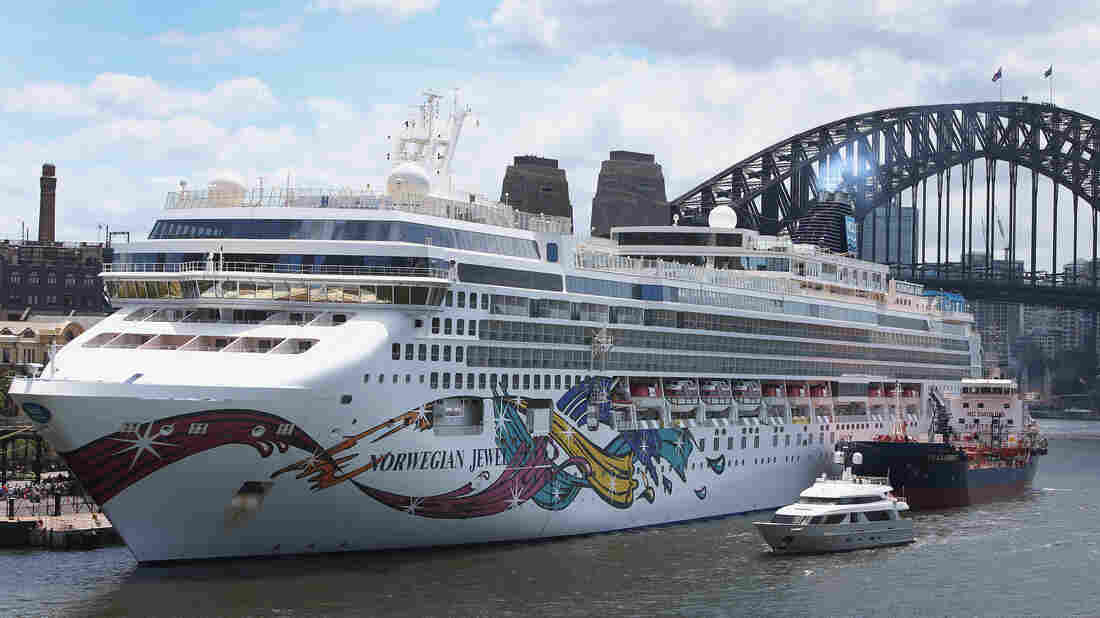 Norwegian Jewel passengers — and their family members back home — are still struggling to get answers about when they'll be back on solid land again. Lisa Maree Williams/Getty Images hide caption 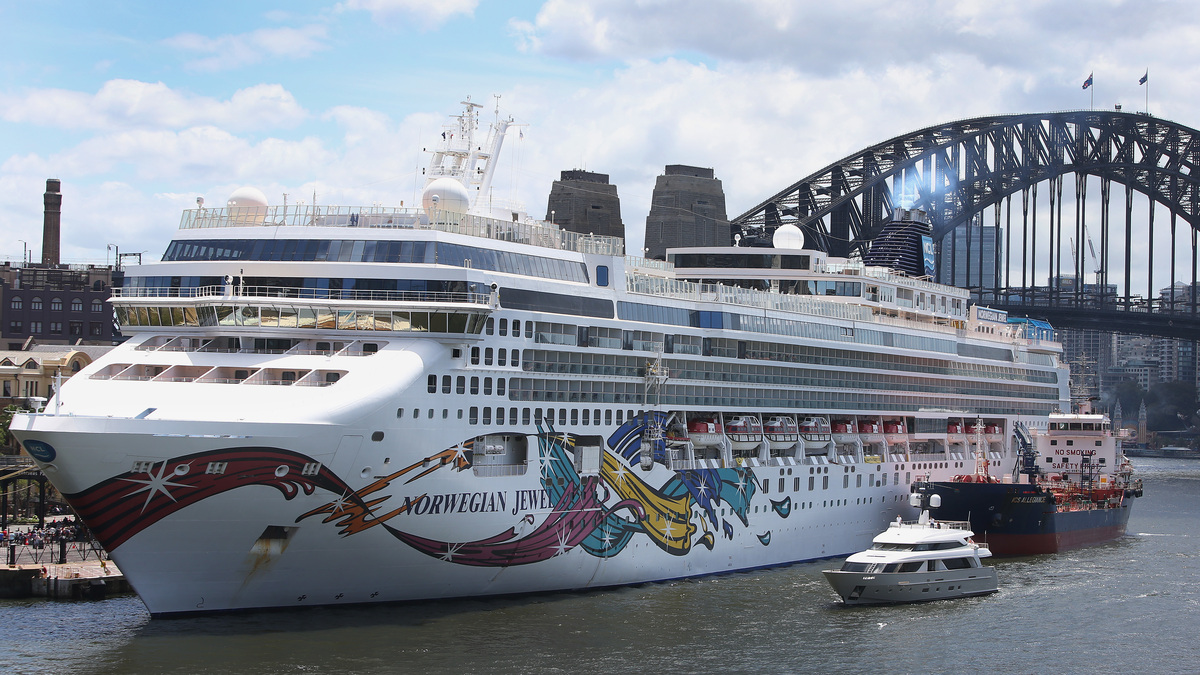 Norwegian Jewel passengers — and their family members back home — are still struggling to get answers about when they'll be back on solid land again.

The Norwegian Jewel set out from Australia late last month on a jaunt through the South Pacific. Now, just one day from its journey's original end date, the cruise ship has found itself turned away from multiple ports, and its more than 2,000 passengers are beginning to fear there may not be an end in sight.

On Wednesday, after the ship had already been turned away by Fiji, New Zealand and French Polynesia, the Hawaii Department of Transportation announced that passengers would not be allowed to disembark in Honolulu. Instead, according to the announcement, passengers on the Norwegian Jewel and the Maasdam — another cruise ship seeking a port — would only be allowed to refuel and restock food supplies.

There have been no confirmed cases of coronavirus aboard either the Norwegian Jewel, operated by Norwegian Cruise Line, or the Holland America Line's Maasdam.

"The health and safety of all people in Hawaii is always at the forefront of operational decisions," department Director Jade Butay said in the statement. "Presently, all state resources are focused and directed towards containing the spread of COVID-19. Allowing more than 2,500 passengers and crew to disembark will further strain these resources."

That leaves passengers wondering when — and where — they'll manage to make it to solid land again. Jay Martinez, who is aboard the Norwegian Jewel, said passengers had to learn the disappointing news from the department's website — not their own crew.

"It's been a roller coaster of emotions in the last 72 hours or so, I think people were finally relieved that it sounded like there was a plan in motion," Martinez tells NPR. "Now that this news continues to circulate internally among guests, there's a lot of anxiety about, you know, 'What am I going to do when my medication runs out?' 'How long is this going to last?' 'Where are they taking us to next?' "

The pair of ships are not the only ones to find themselves still seeking port. More than a dozen cruises around the world remain on the water and without a place to disembark.