Accessibility links
Tesla Will Halt Production At Its Fremont, Calif., Plant : Coronavirus Live Updates After defying local authorities by operating despite a shelter-in-place order, Tesla is now planning to suspend production in California. The automaker says the federal government told it to operate.

Tesla Is Halting Production In California

Tesla Is Halting Production In California 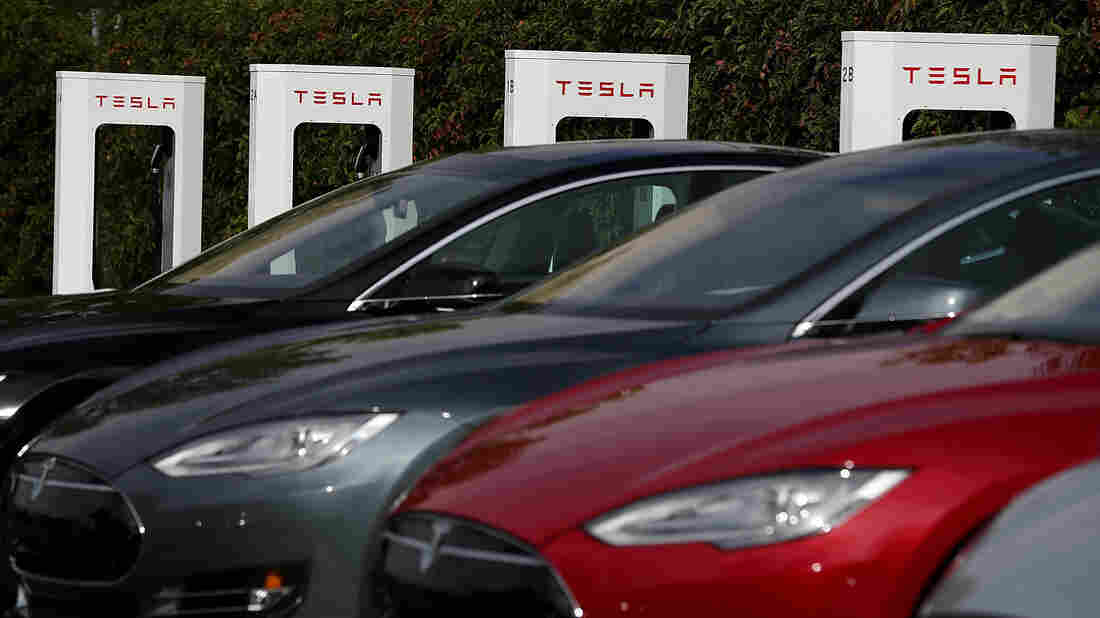 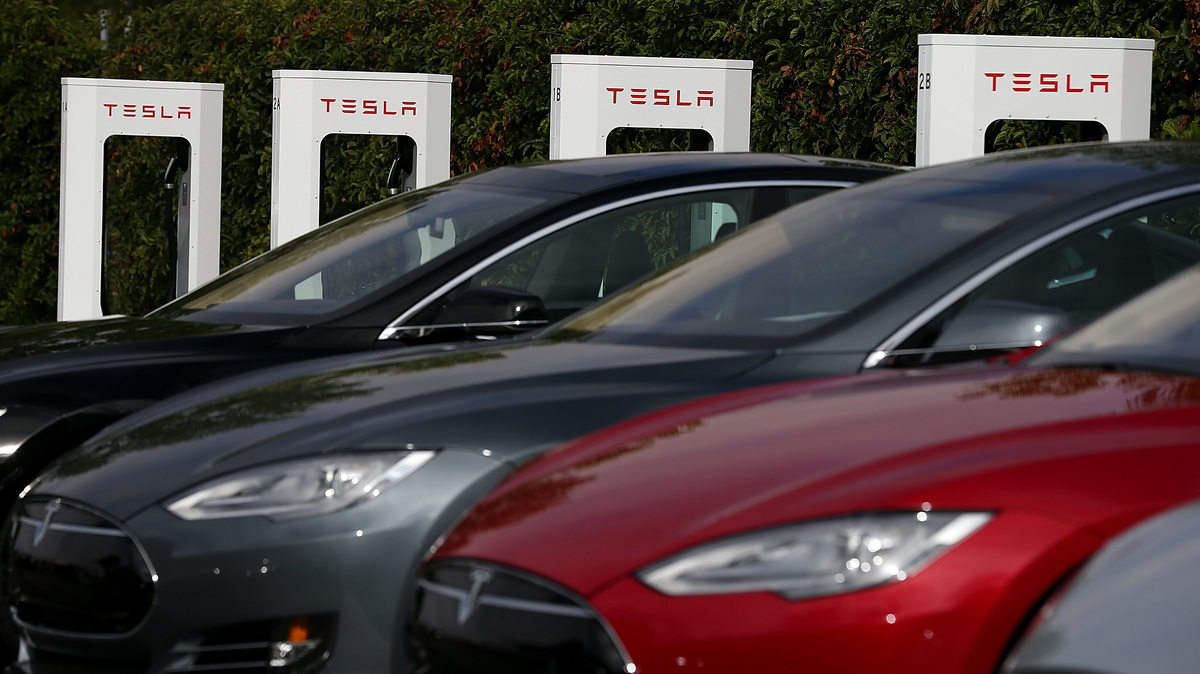 Tesla's factory in Fremont, Calif., will be shutting down temporarily starting March 23.

Tesla is planning to suspend operations at its Fremont, Calif., auto plant beginning Monday because of the coronavirus pandemic.

The electric automaker had continued to operate its production line, defying a shelter-in-place order from local authorities despite a public rebuke from the Alameda County sheriff.

Tesla maintains that it was following all legal and safety guidelines, and was open because it was honoring "the Federal Government's direction to continue operating."

The company says it's now changing course because continued operation was challenging for employees and suppliers. Tesla is also shutting down production at its New York solar panel factory.

While production will be halted temporarily, some employees will need to continue to report to work in order to maintain Tesla's supercharging network and other operations infrastructure.

Ford, General Motors and Fiat Chrysler are also suspending production at their North American plants, and Honda and Nissan are pausing production in the U.S.