Accessibility links
Prince Albert II Of Monaco Tests Positive For Coronavirus : Coronavirus Updates Palace officials said despite the diagnosis, the ruler's health is "not worrying at all." As of Thursday, only nine others in the tiny Mediterranean country had confirmed cases of the disease. 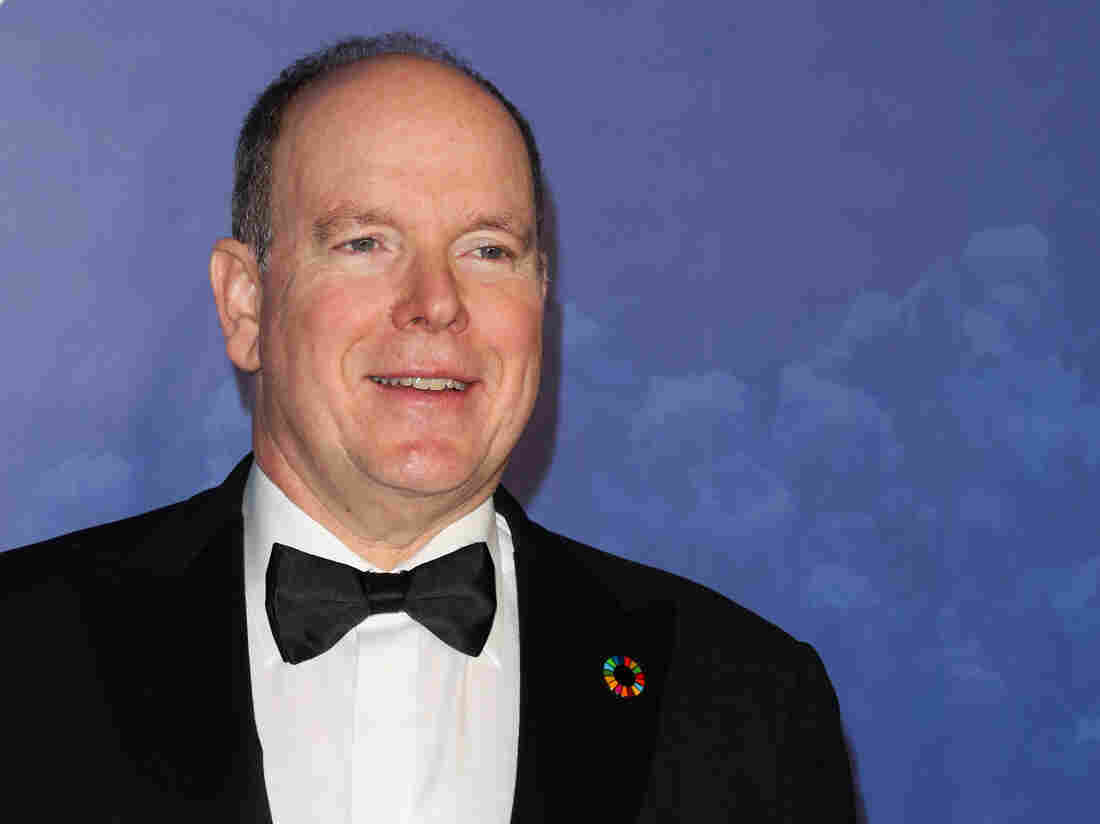 Prince Albert II, pictured in February, will continue to work from his private offices and remain in contact with members of the government, despite his diagnosis. Paul Archuleta/FilmMagic hide caption 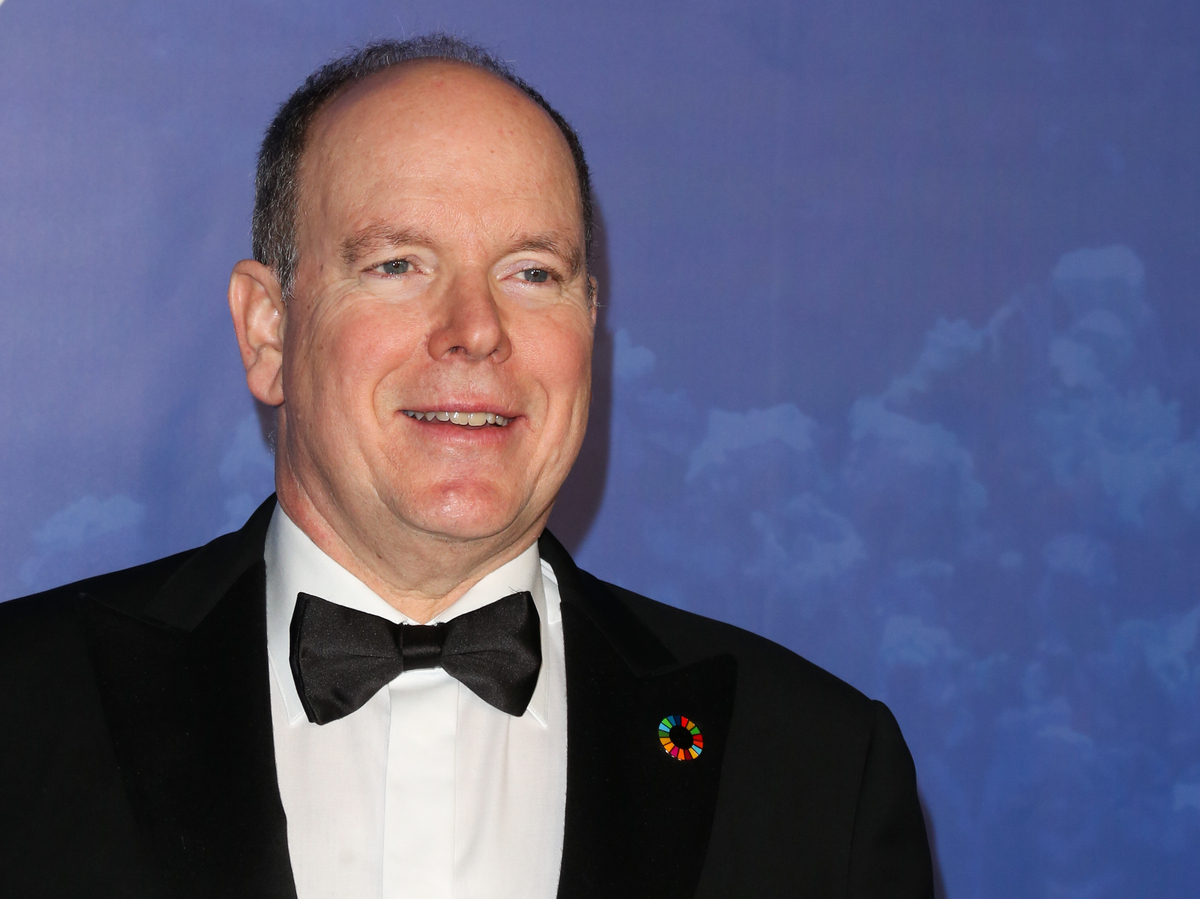 Prince Albert II, pictured in February, will continue to work from his private offices and remain in contact with members of the government, despite his diagnosis.

Prince Albert II of Monaco has tested positive for COVID-19, making him the first reigning monarch or head of state to publicly announce a diagnosis for the coronavirus-caused respiratory disease.

In a statement, officials from the city-state palace said despite the findings, the prince's health "is not worrying at all."

Albert is one of the world's wealthiest royals and serves as the head of state for one of the smallest countries on the planet, with about 40,000 residents. He was formally invested as the country's leader in 2005.

"His Serene Highness urges the people of Monaco to respect the measures of confinement and to limit contact with others to a minimum," the palace's statement said, adding that he will continue to work from his offices and that he remains in contact with members of his government.

The prince is being treated by specialists from Princess Grace Hospital, named after his famous American mother, formerly known as Grace Kelly.

The World Health Organization reports as of Thursday there are nine coronavirus cases in Monaco — while France, which surrounds the tiny Mediterranean country, is one of the most severely hit by the new virus with nearly 11,000 cases and more than 370 deaths.